Cool stuff you have to own: Now Available at Big Bad Toy Store 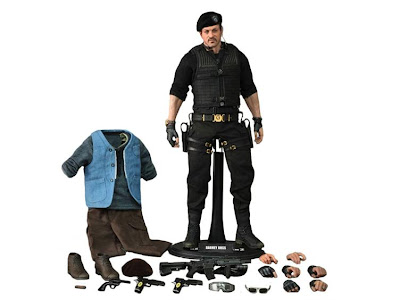 Ready for some cool stuff that you absolutely have to own? Then join us for an update of some great new products from our sponsor, Big Bad Toy Store!  First, take a look at this awesome Hot Toys Barney Ross from The Expendables 2.  If 12 inches of Sylvester Stallone is on your wish list, you're in luck.  Pictures really don't do Hot Toys justice, so order him today. 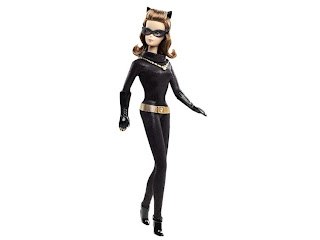 OK, yes this is a Barbie. It's also a pretty nice rendition of Julie Newmar's Catwoman from the 1966 Batman TV series.  She looks pretty solid, and for only $39.99, she could be prowling your shelves soon! 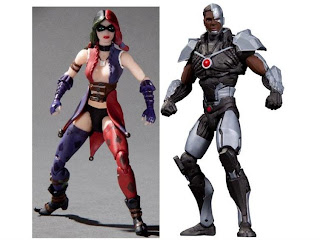 I'm a big fan of Injustice: Gods Among Us, and since we're getting tons of product based on the game, it seems that a good number of people are loving the game.  DC Collectibles has been putting out two-packs of 1/18th scaled figures from the game, and BBTS has just gotten in two new ones: Harley Quinn and Cyborg, and The Flash and Raven.  Those of you wanting DC figures that can hang out with your G.I. Joes or Star Wars figures are in luck! 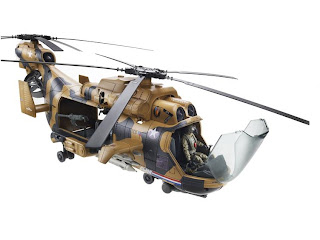 Speaking of G.I. Joe figures, check out this sweet ride. It's called the Eaglehawk Helicopter, but it's clearly based off of the vintage Tomahawk Helicopter.  Not only does this look like an excellent modern update of that classic vehicle, but it even comes with Lift-Ticket, who piloted the original.  Yo Joe, indeed!

How about some cool new preorders? Order them, forget about them, and when they arrive it'll be like you sent yourself a present: 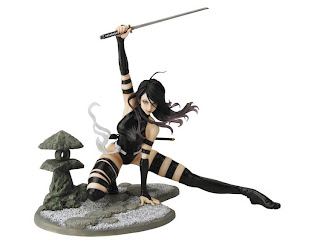 Kotobukiya's DC Bishoujo was one of my favorite lines of last year, and I'm tempted to start collecting their Marvel figures. Coming up in December is an X-Force version of Psylocke. She looks appropriately awesome in this 1/7 scale figure, and will most certainly look epic on your shelf. Yes, you! Pre-order her today! 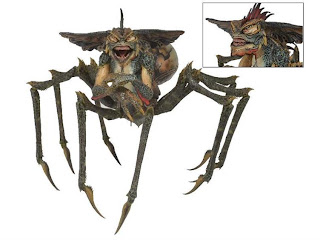 Ready for a toy that is so frightening, you'll want to store it in another room? Check out this awesome 10" Spider Gremlin from NECA's Gremlins 2 line.  He's massive, comes with a support stand, and features over 30 points of articulation. If you're interested, jump on this pre-order now, before he scurries away.