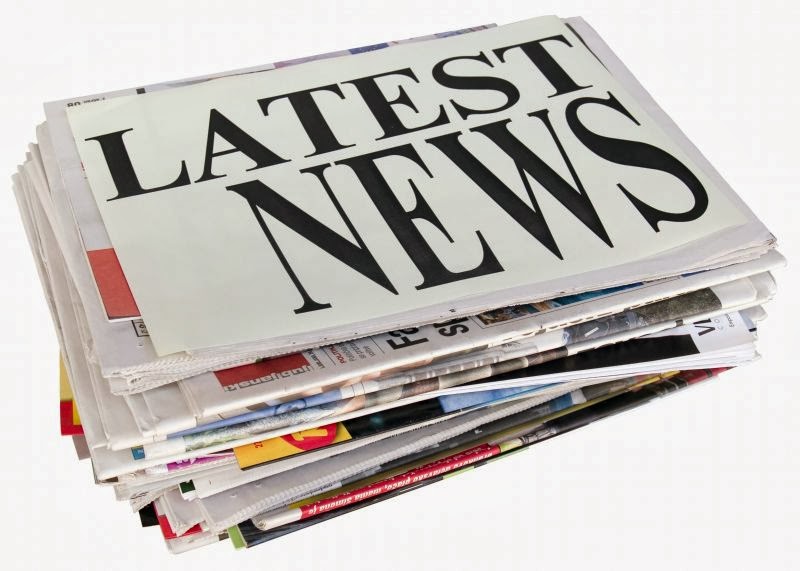 We are proud to announce what will hopefully be a new daily tradition at the Epic Review: Epic News.  Epic news will be your one stop quick read for all of your collecting, comic, movie, and TV news.  Checkout the 1st edition after the break!

Lego has confirmed they are making an Ecto-1 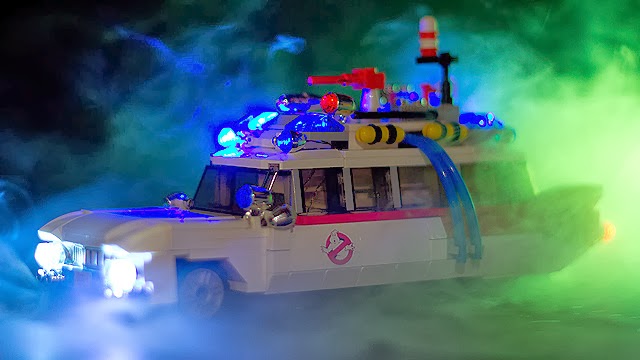 Checkout the latest images of the Play Kai Arts Kirk and Spock
available for pre-order now at big bad toystore! 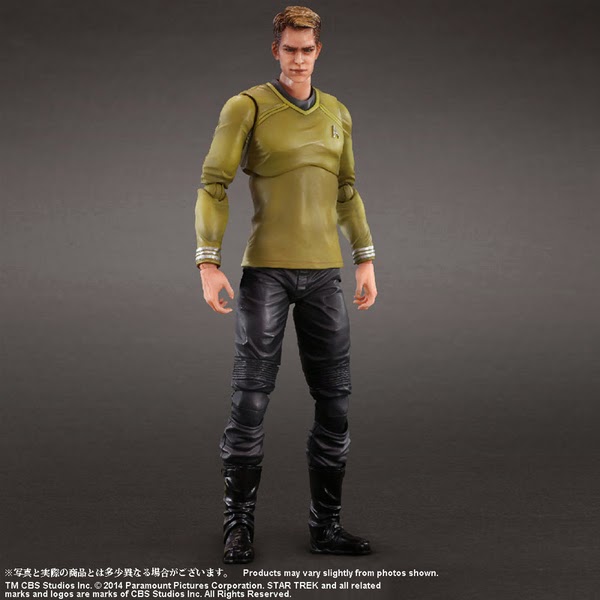 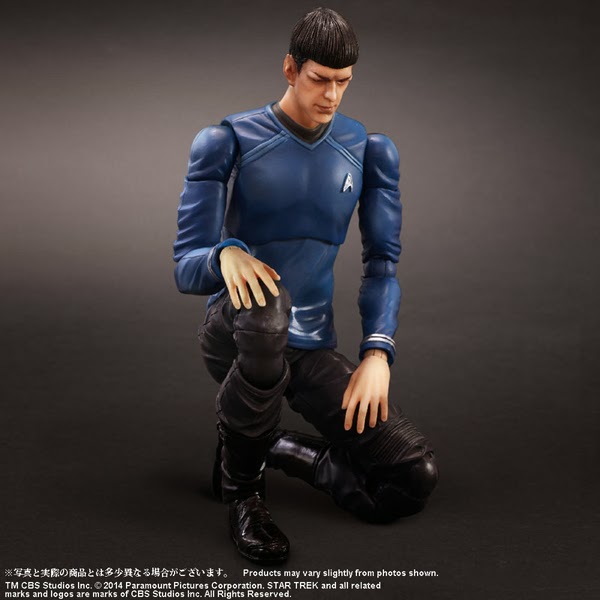 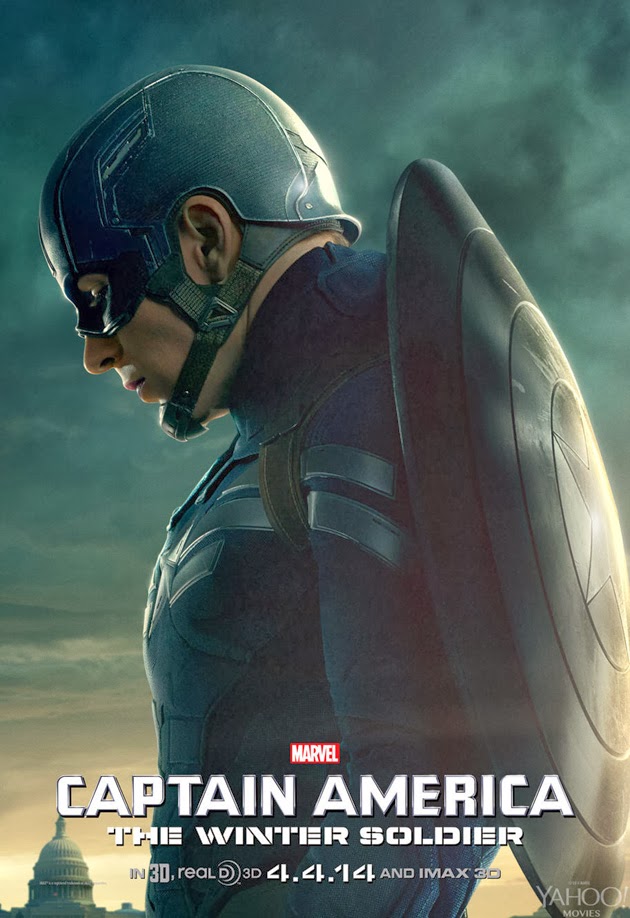 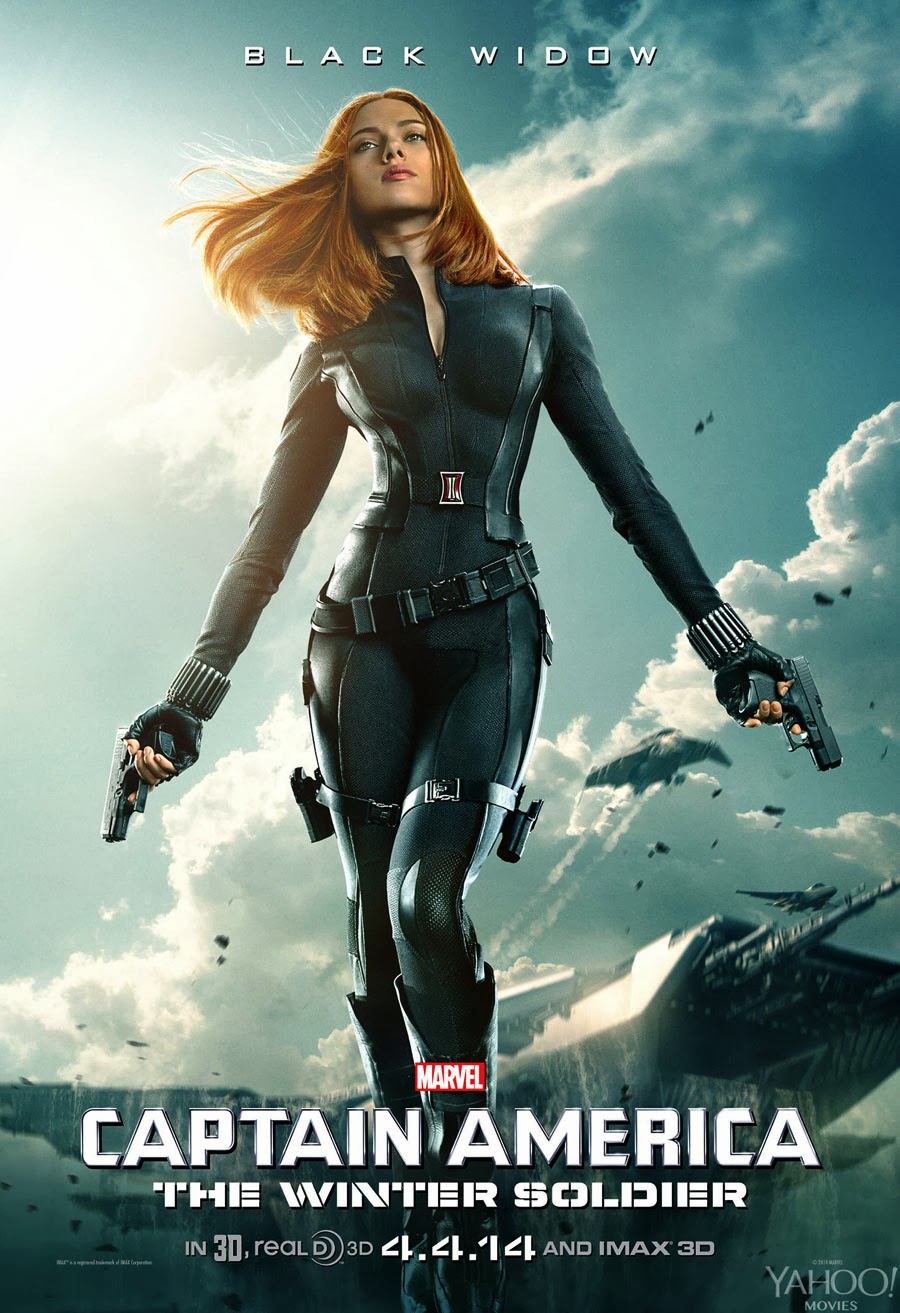 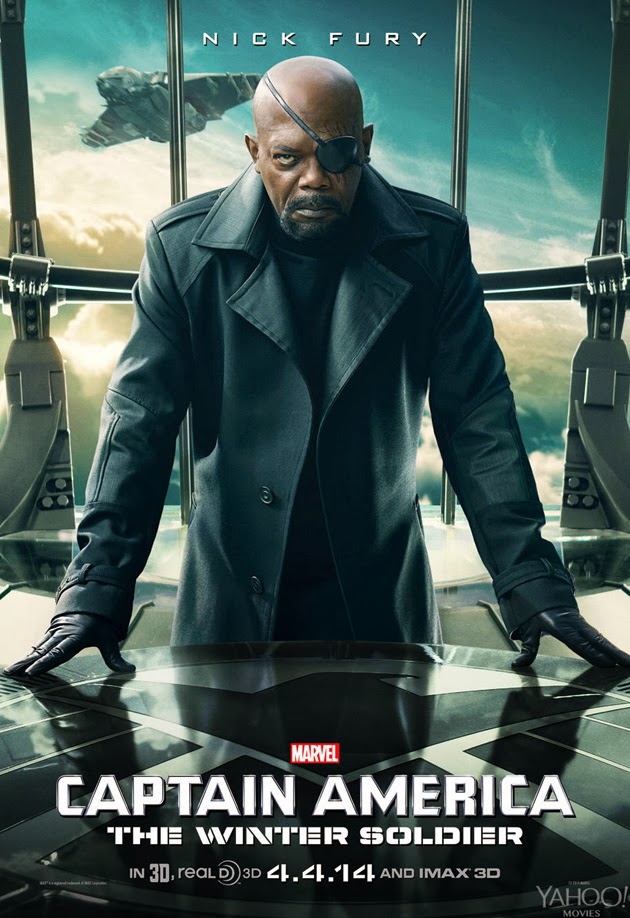 Head over to CBR to hear Bryan Singer's thoughts on X-men Apocalypse! 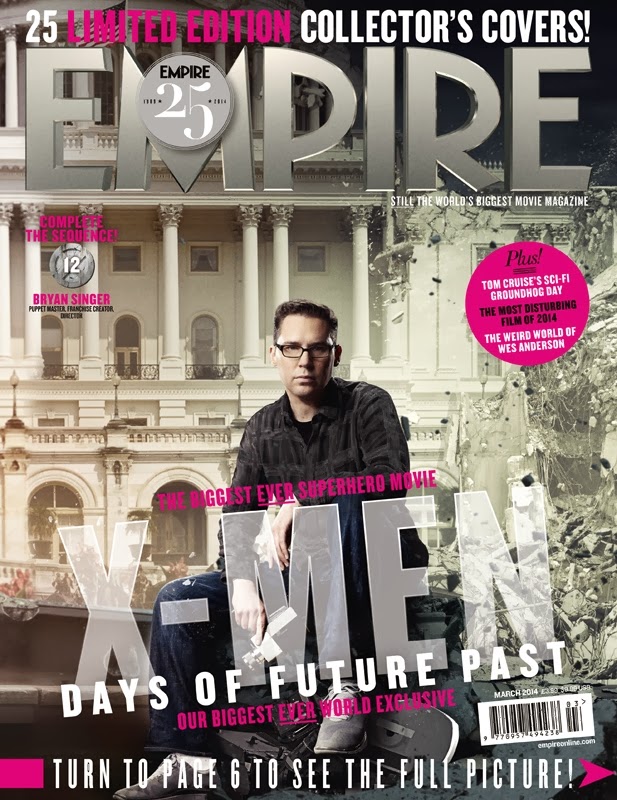 Can't wait for the big game, go ahead and checkout the TV Spot for Marc Webb's
The Amazing Spiderman 2 out May 2nd:

The Purge 2 has been renamed Purge Anarchy and will be out June 20th! 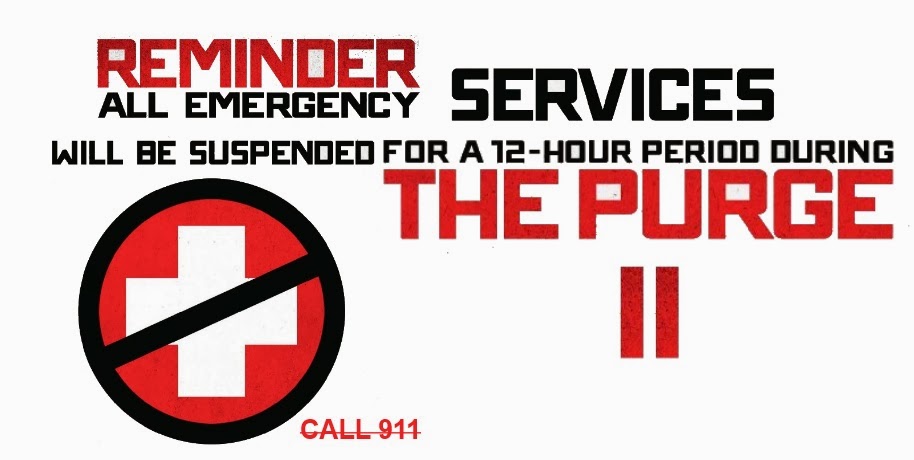 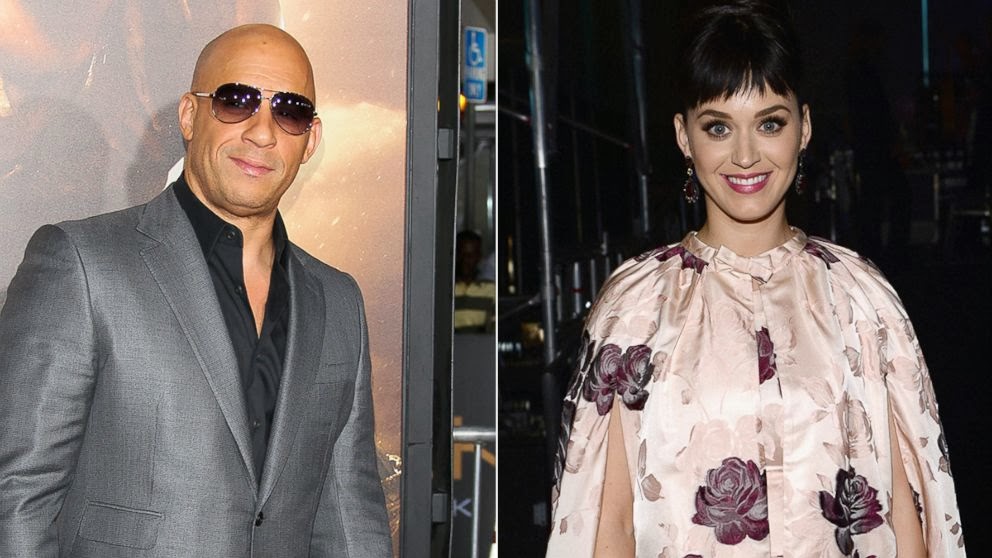 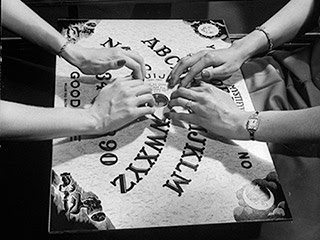 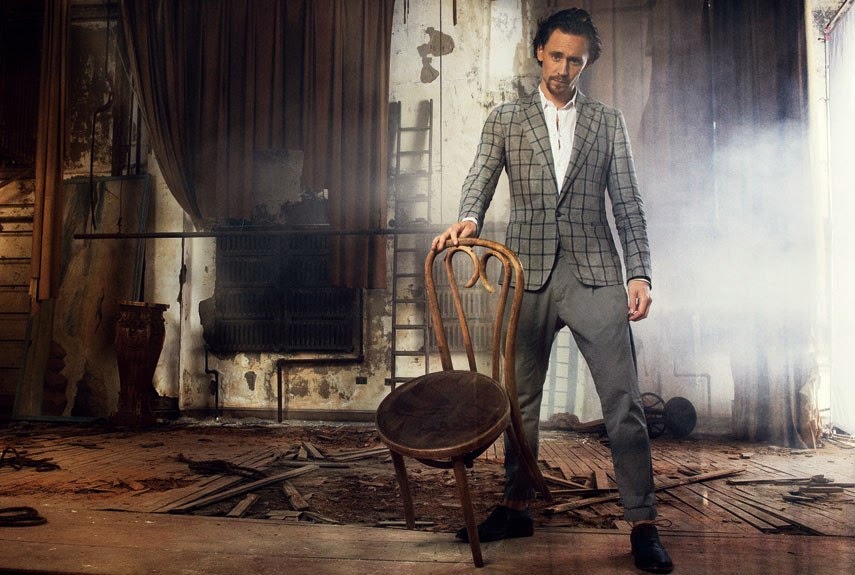 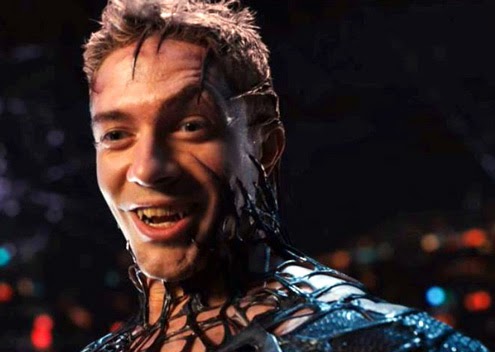 Rumor is Fox wants to due a Solo Gambit film, with Channing Tatum as the beloved 90's X-men! 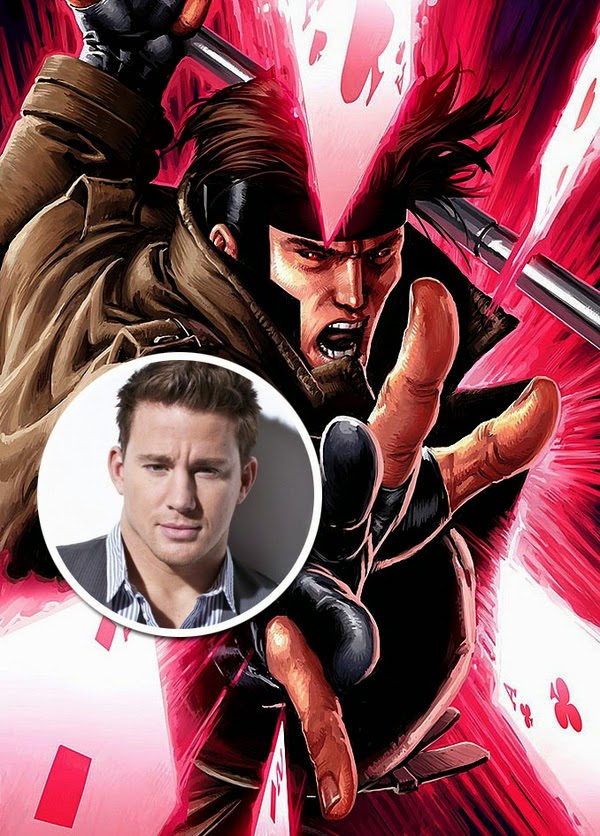 Checkout the Red-band trailer for Seth Macfarlanes Western Comedy due out May 31st,
A Million ways to die in the West

Can't wait for the big game, checkout the Superbowl Ad for Kevin Costner's NFL Drama
Draft Day due out April the 11th

That's it for the inaugural edition of Epic News, be sure to leave us a comment on any of the stories you find epic!