Rise Up and Let your Voice Be Heard! The Poppies and the Golden Germs 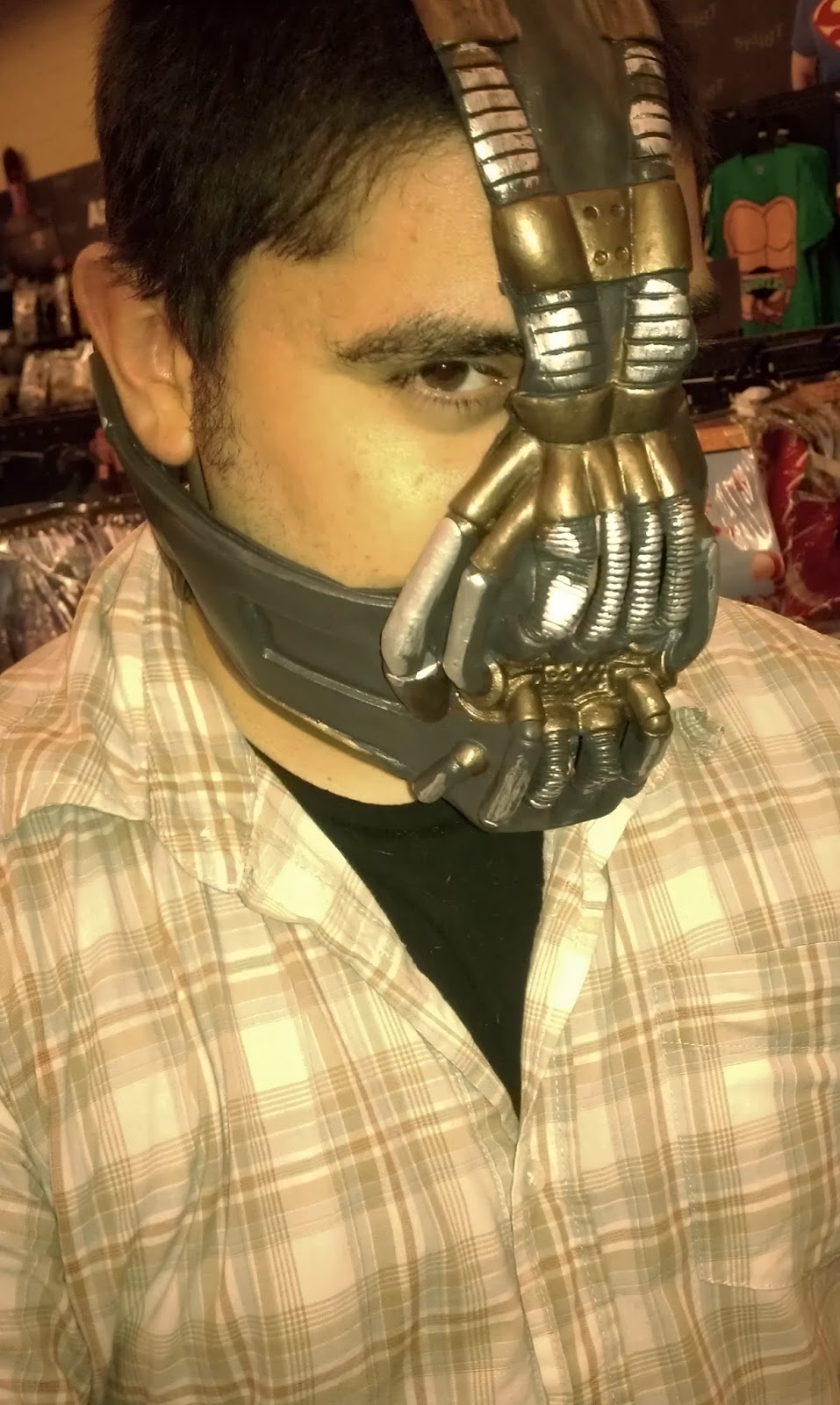 Do you get a thrill from reading all of the top ten, best of the year lists that pop up around this time? Want to get in on some of that action? Here's your chance! Two great websites that I frequent are holding voting for the best toys and action figures of 2013.

Over at MWCtoys.com, Michael Crawford's Poppies are now accepting votes for the People's Picks. Michael's been doing this since 2000 so you know this thing runs like a well oiled machine. Head on over and let your voice be heard to the man who must have the greatest Hot Toys collection in the world.

Over at Nerditis, Ridureyu is beginning his own awards, the Golden Germs. He's still looking for feedback in multiple categories regarding what you thought were the best and worst toys of 2013. Head on over and tell give him the scoop!