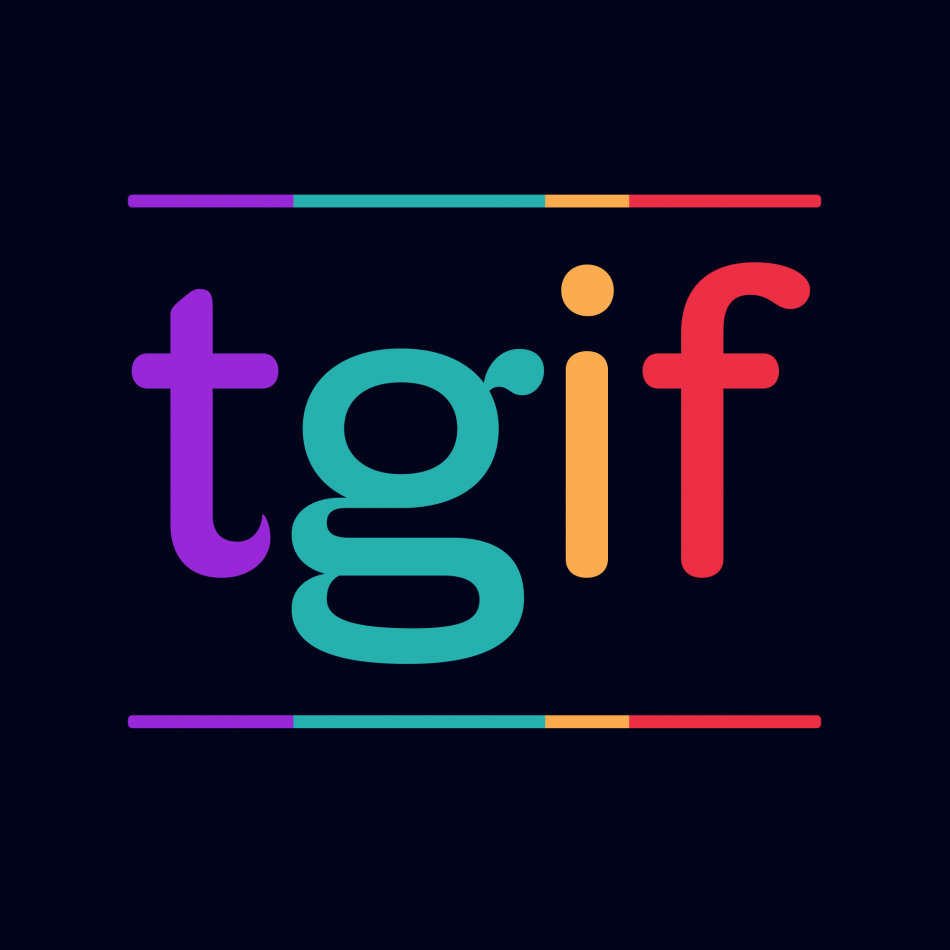 Want to know when you can see the first preview for Michael Bay's TMNT film? Want to know when and where you can get your first sneak peek at Avengers Age of Ultron? Want to know what two epic Marvel characters will soon be getting their on solo series?  Find all that and more in this February 28th 2014 TGIF edition of Epic News after the break.... 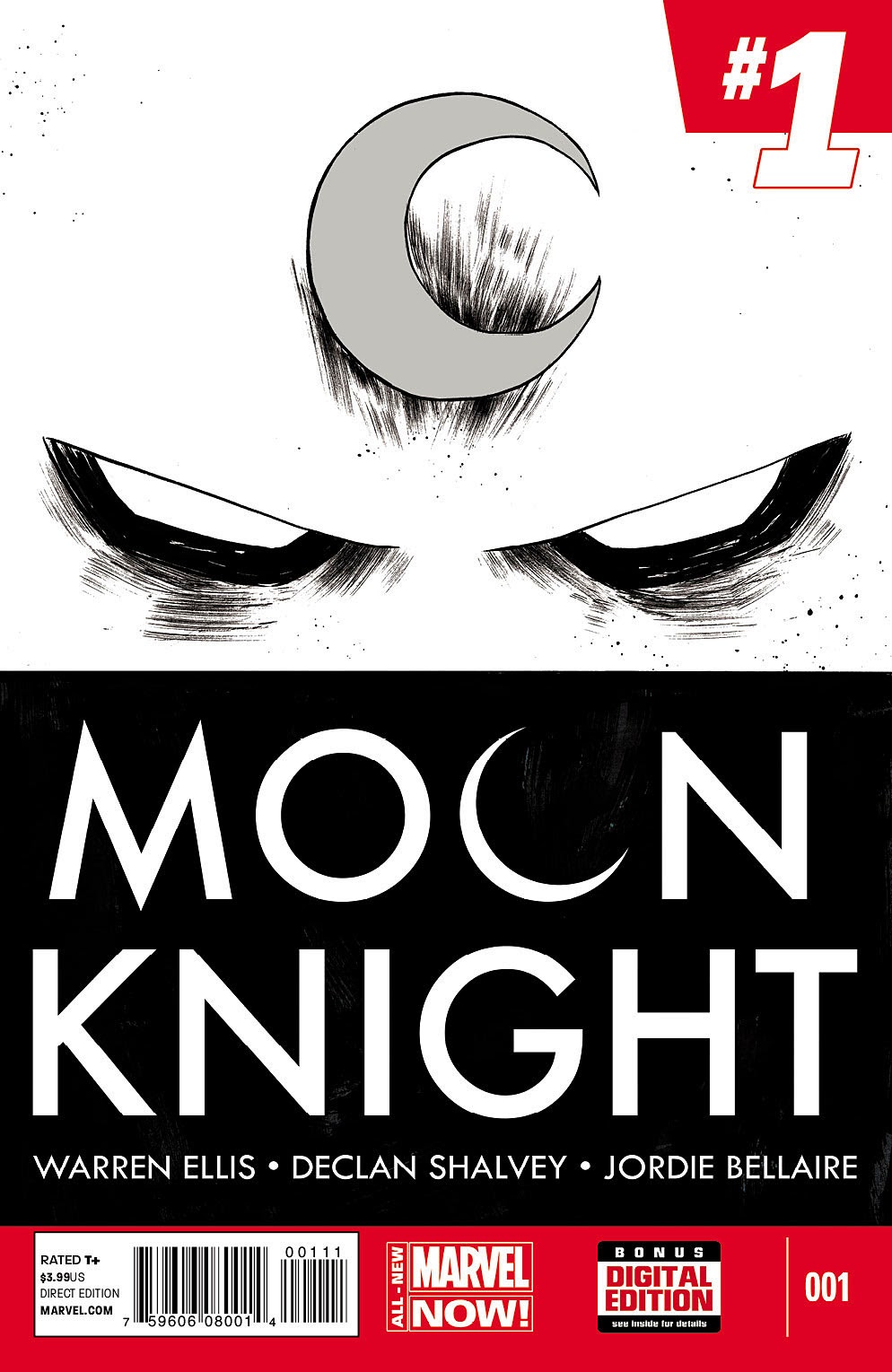 On March 5th Moon Knight will once again have his own series, and even better it will be
written by the great: Warren Ellis! 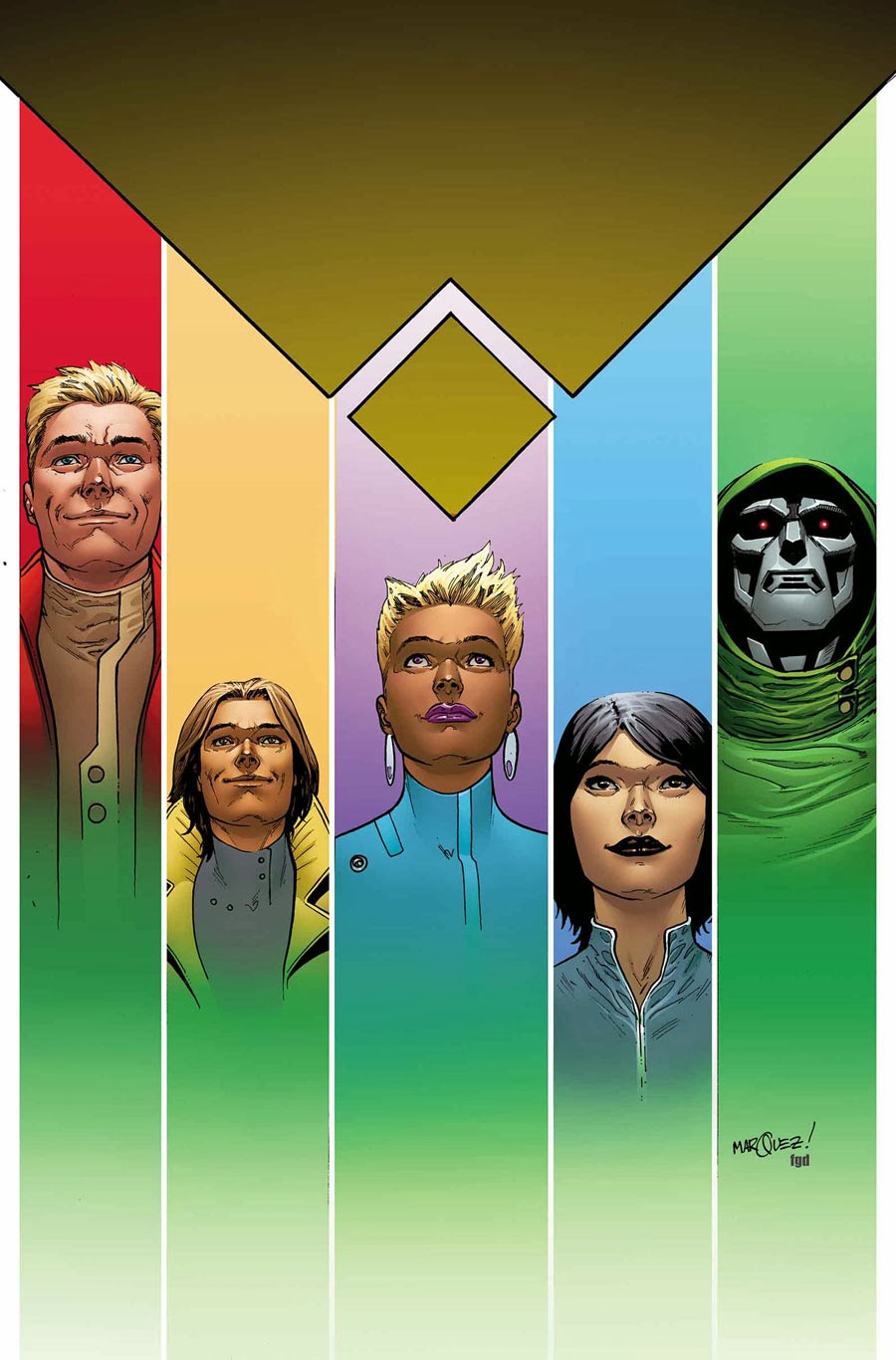 Marvel has anounced Avenger AI #12 out this April will be the last of Sam Humphries written series! 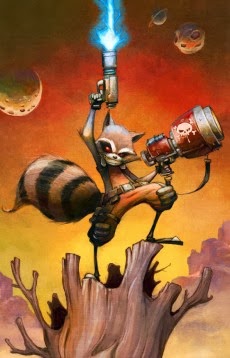 In July Marvel will be giving Rocket Raccoon his own on going series
written and illustrated by: Skottie Young! 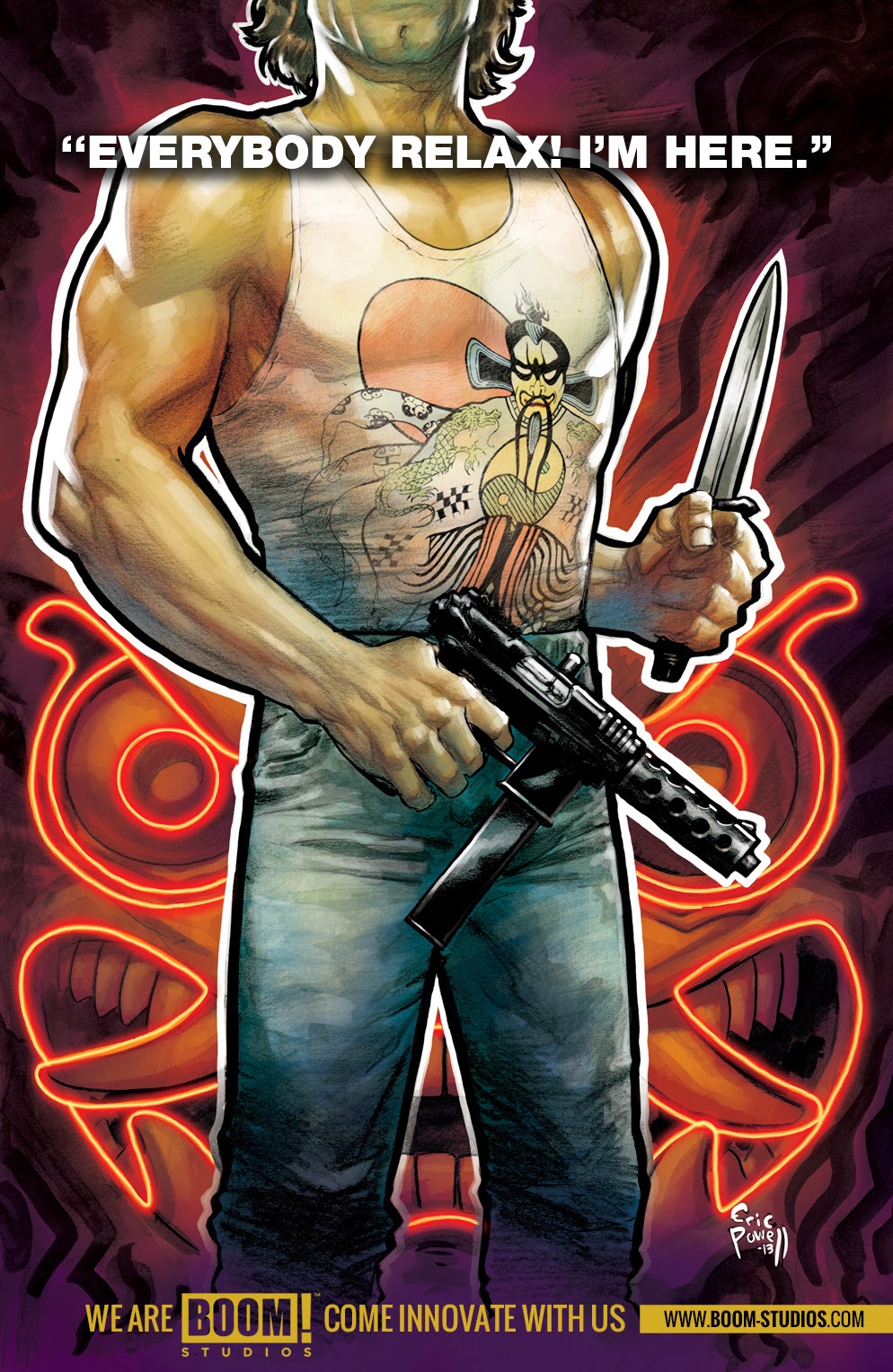 Boom Studios has a Big Trouble in Little China comic in development! 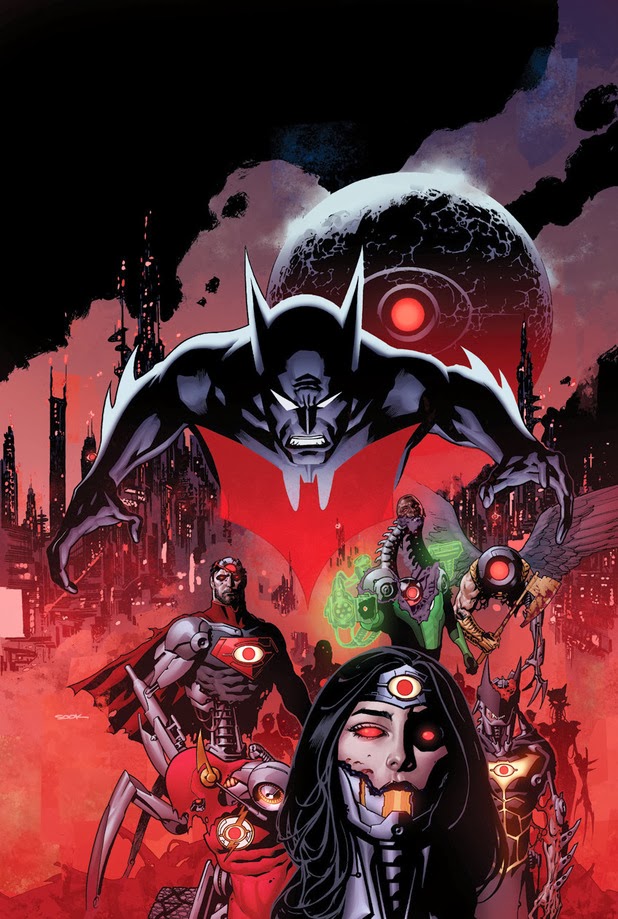 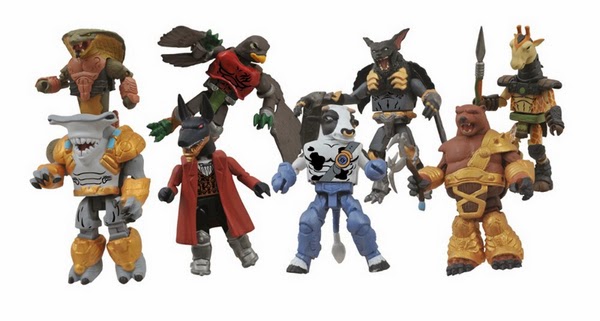 Battle Beast Mini-Mates are on their way from Diamond! 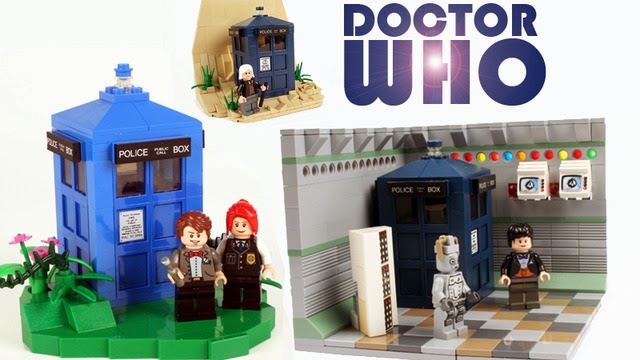 Rumor is the next Lego Cuusoo! 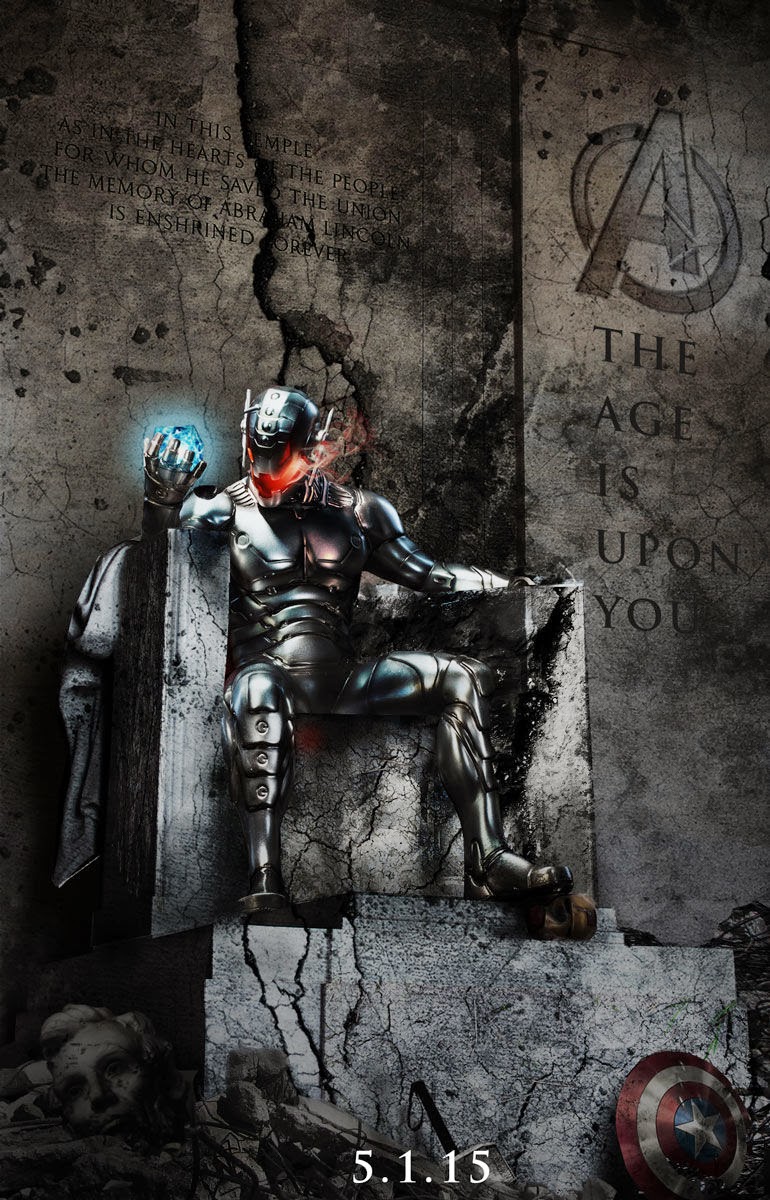 Marvel Studios will give audiences a sneak peek at Avengers Age of Ultron during a special entitled: Assembling the Universe.  The 1 hour special airs on ABC at 8 p.m March 18th! 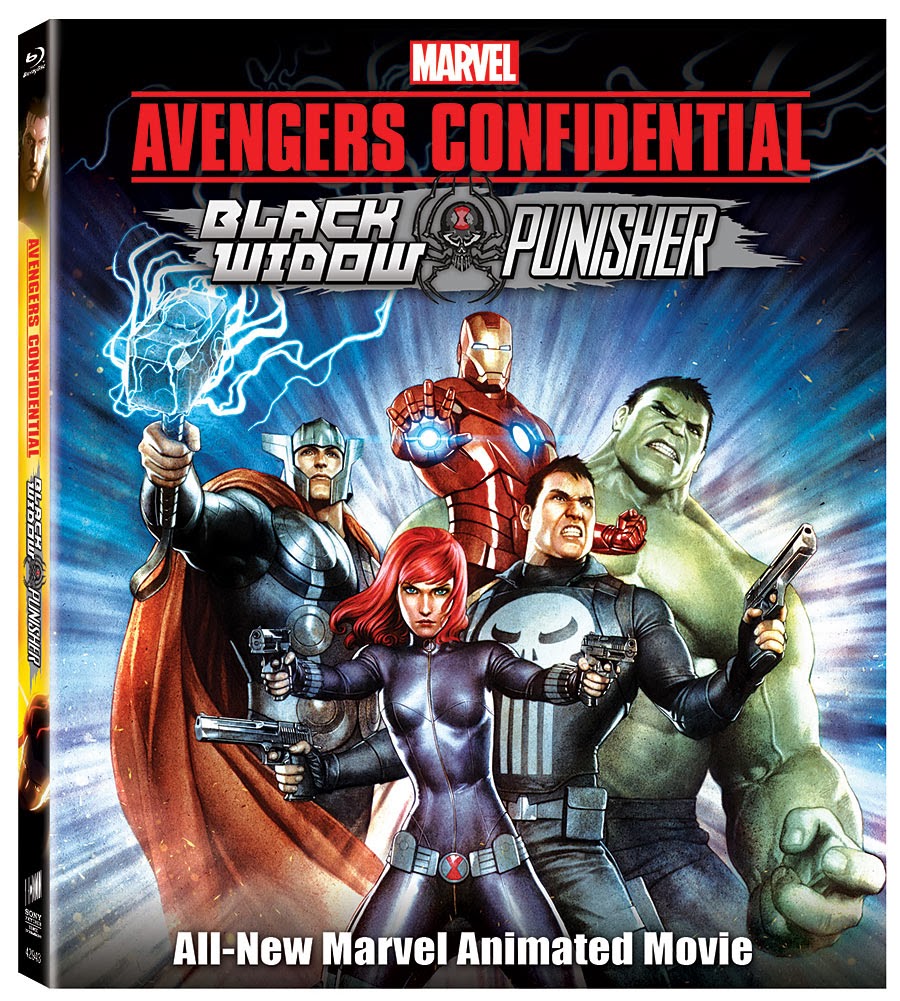 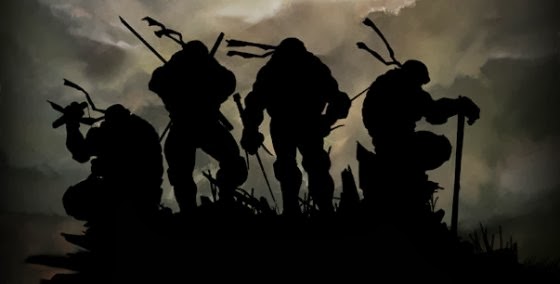 The 1st trailer for Michael Bay's TMNT film will be attached to
Captain America the Winter Soldier April 4th! 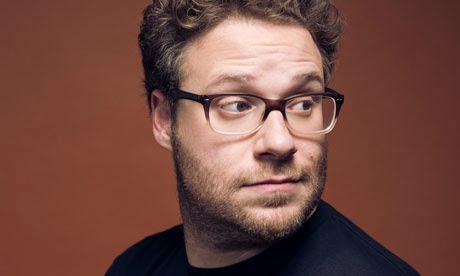 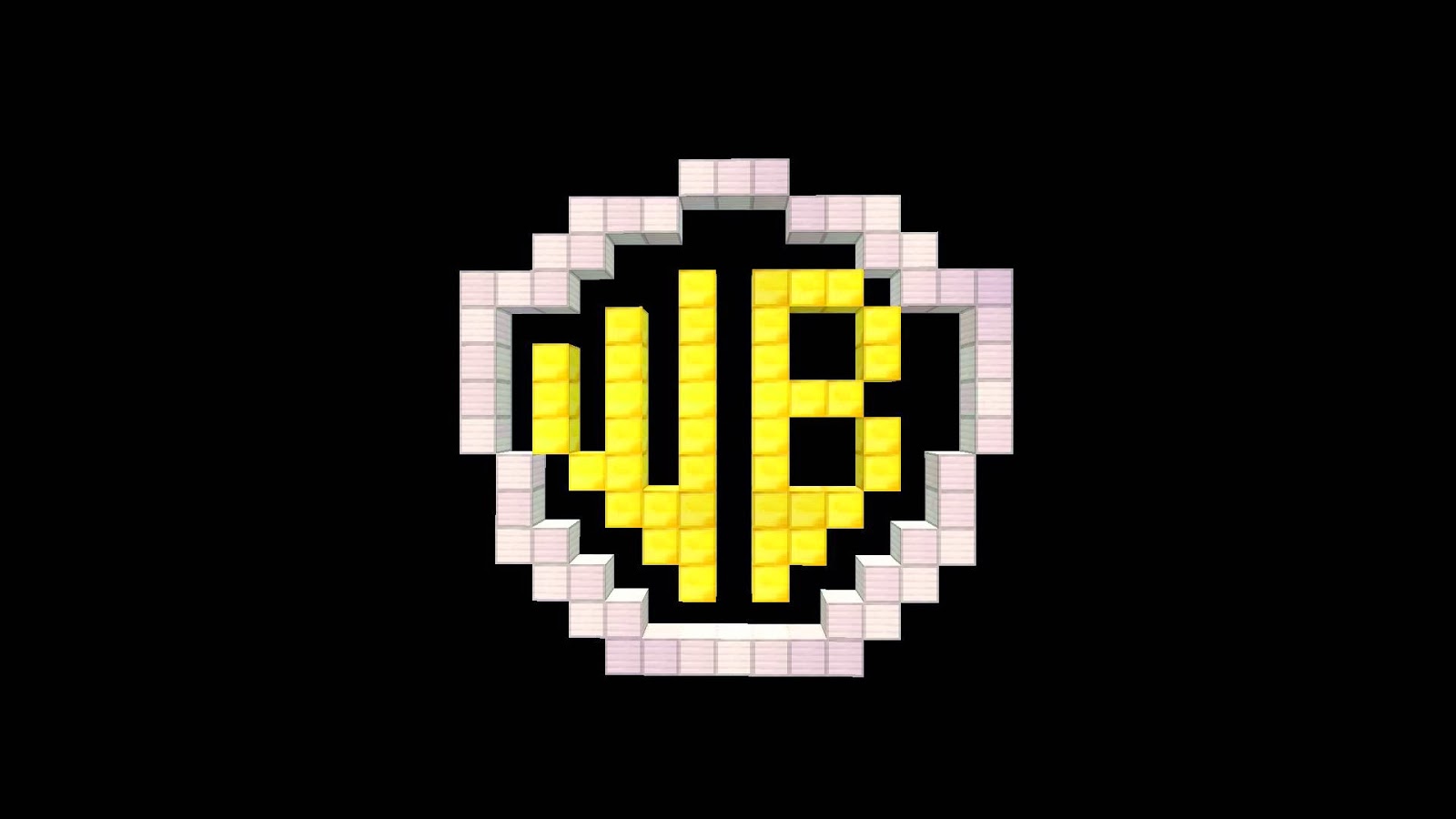 Warner Bros. has acquired the rights to make a Minecraft film! 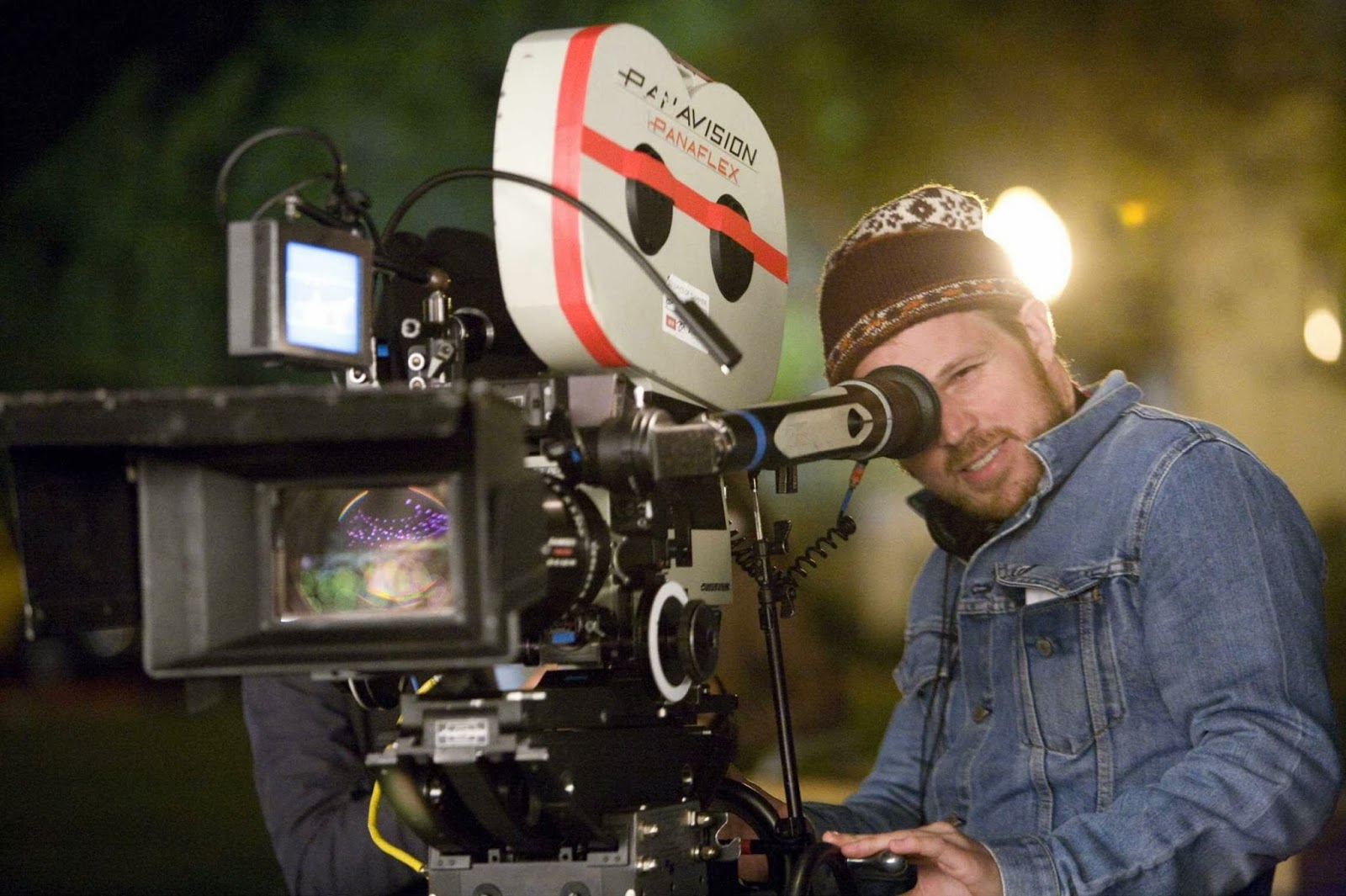 In between Spiderman Films Marc Webb has agreed to
direct the Russian Spy Thriller: Cold Comfort for FOX!

Patrick W\ilson has been added to the cast of Marvel Studios Ant Man out July 17th 2015! 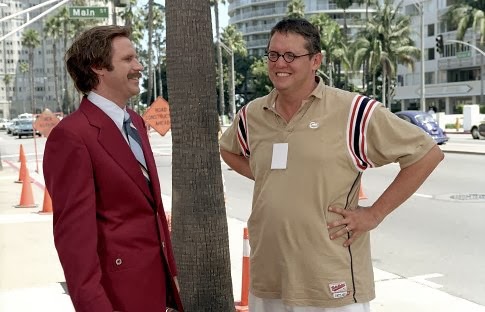 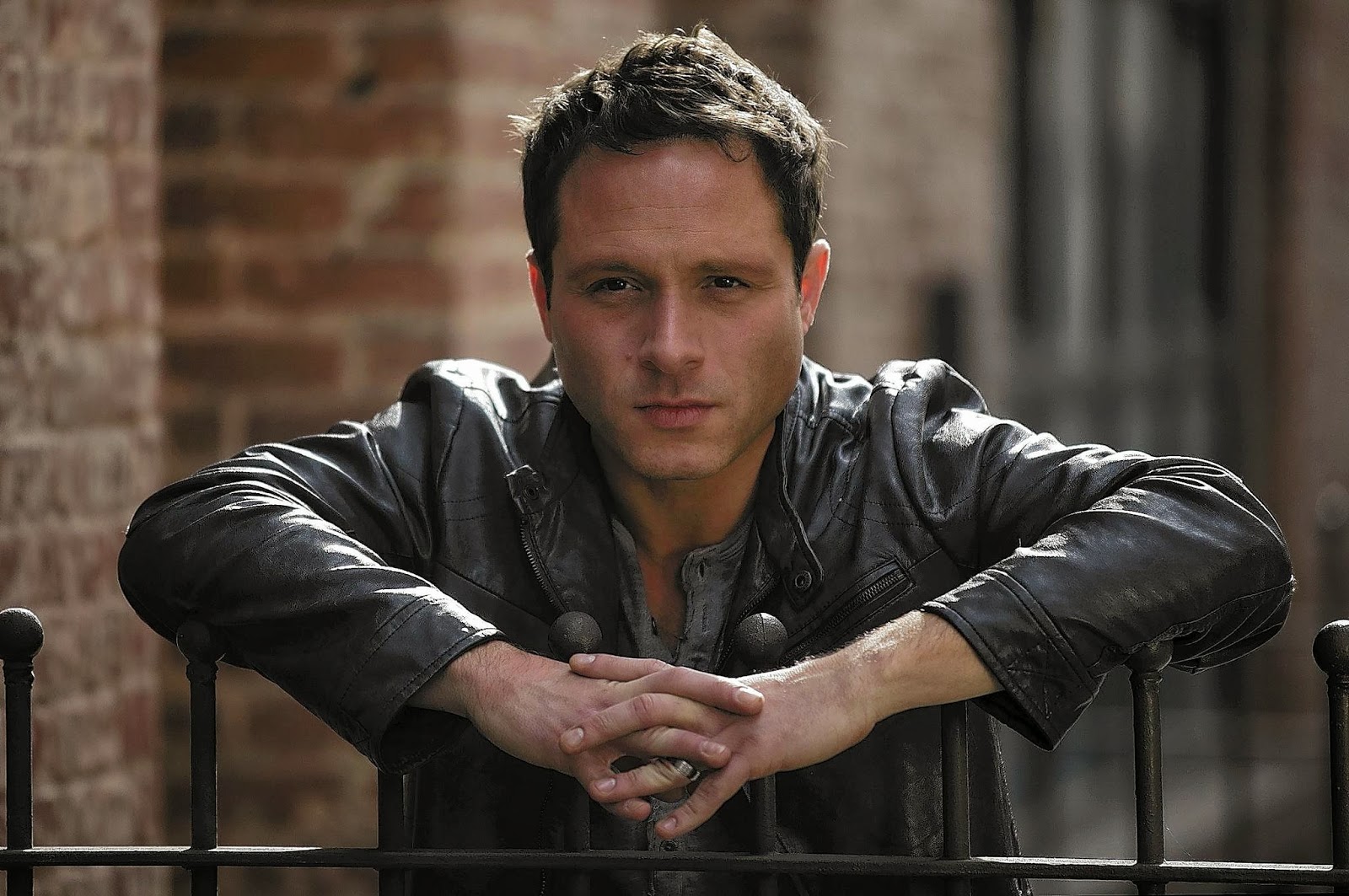 Hope you all have an EPIC weekend fellow Epic Reviewers!