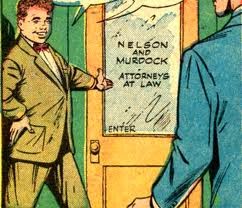 Todays edition of Epic News is brought to you by the Nelson and Murdock Law firm, where the epic review goes for all of it's legal needs.  Want to see what may be the next film to be a part of phase 3 of Marvel's cinematic universe? Want to know what hero may soon join The Avengers 2 Roster? Want to know who will play Jim Gordon in the upcoming Gotham TV show on FOX? Want to see the cover to final ever issue of Kick-Ass?  Find it all after the break.... 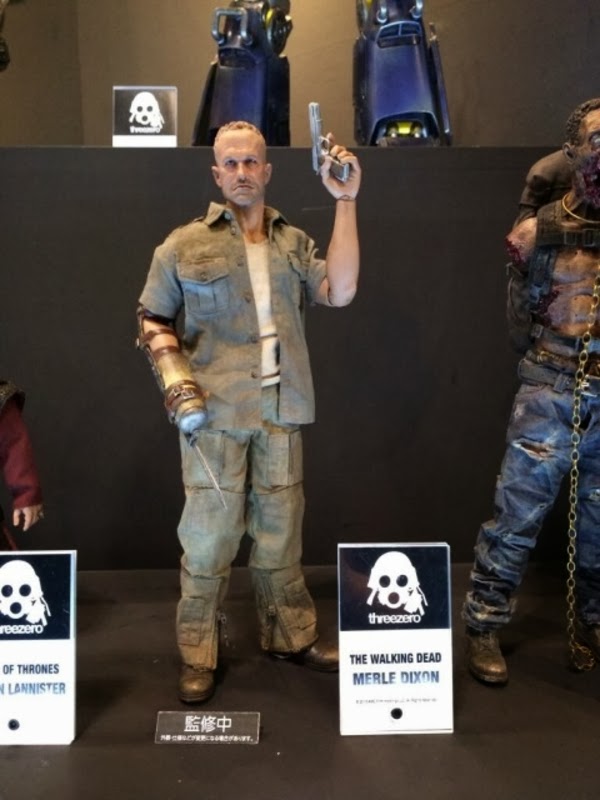 Looks like threezero has a 1/6 Scale Merle Dixon from The Walking Dead figure in the works! 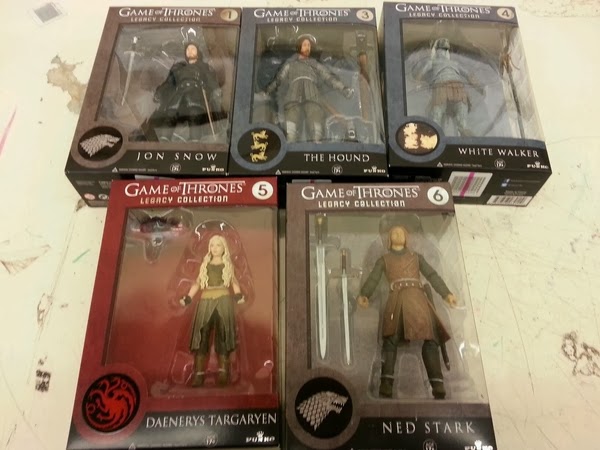 Funko will soon release 6" Game of Thrones figures in their Legacy Series! 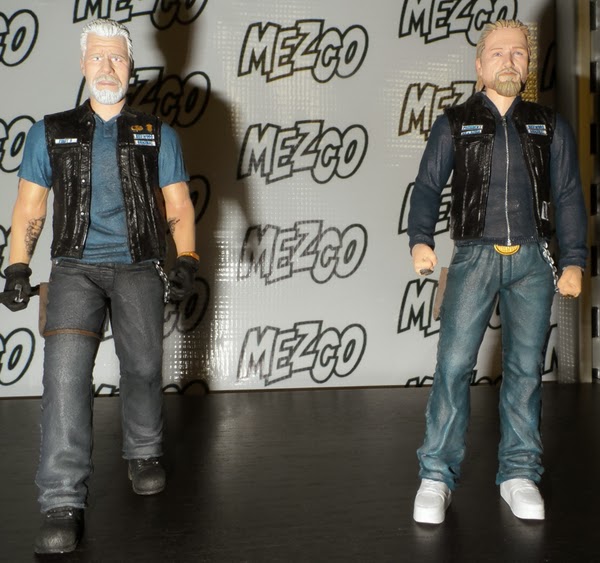 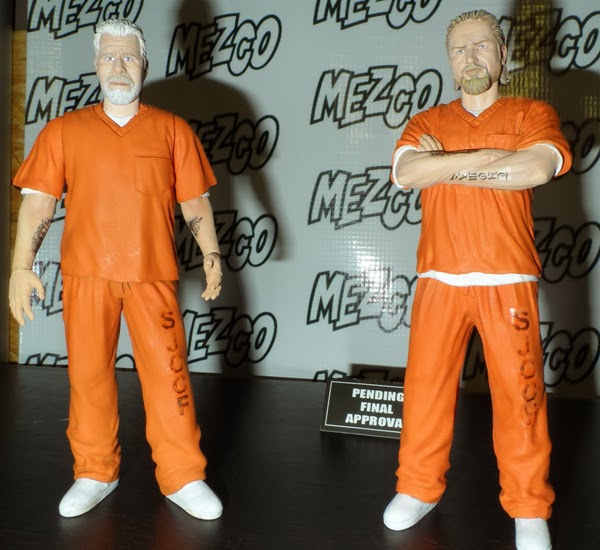 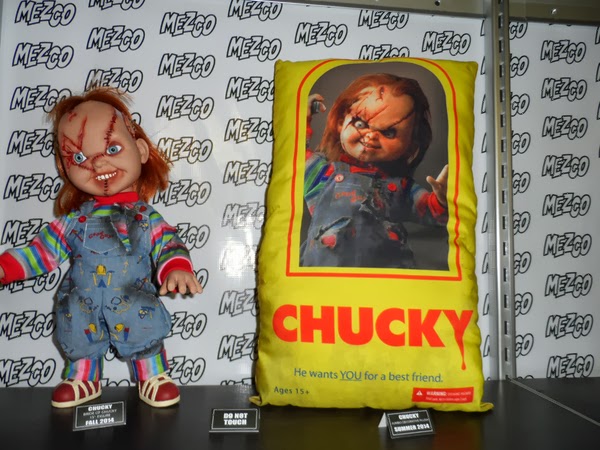 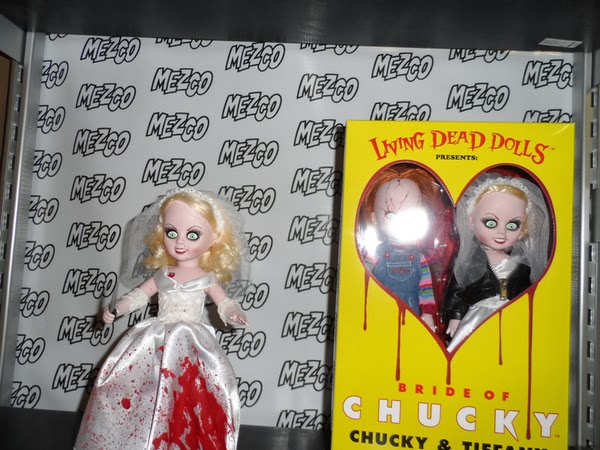 Mezo has revealed some their Toy Fair 2014 products
including new items from the Chuckie Series and Sons of Anarchy! 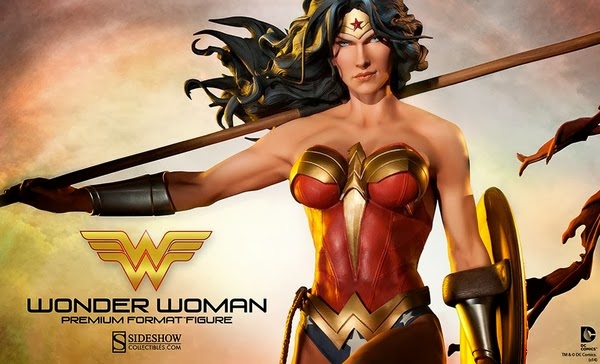 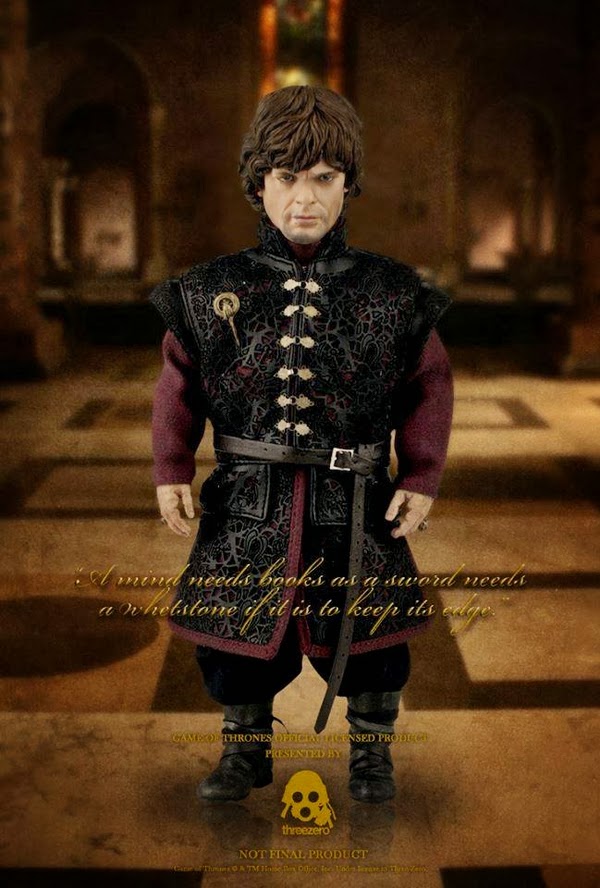 Looks like Threezero will soon be doing Game of Thrones 1/6 Scale figures starting with Tyrion Lannister! 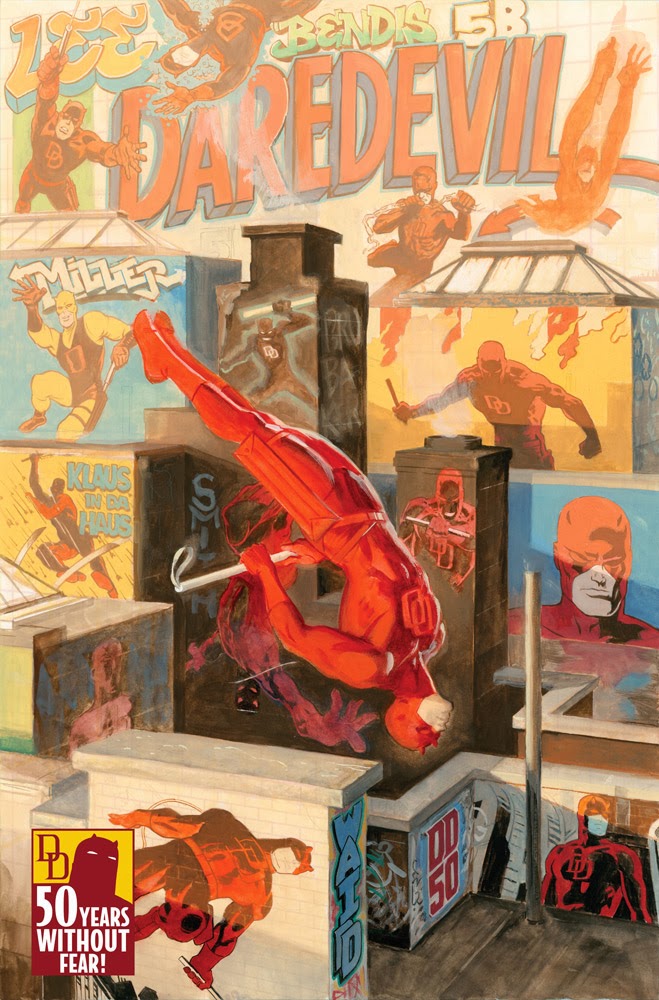 Marvel has a special Dare Devil 50th Anniversary issue planned numbered 1.50, celebrating 50 years of the Man without fear the issue will be written by Mark Waid and will hit comic book shops in April! 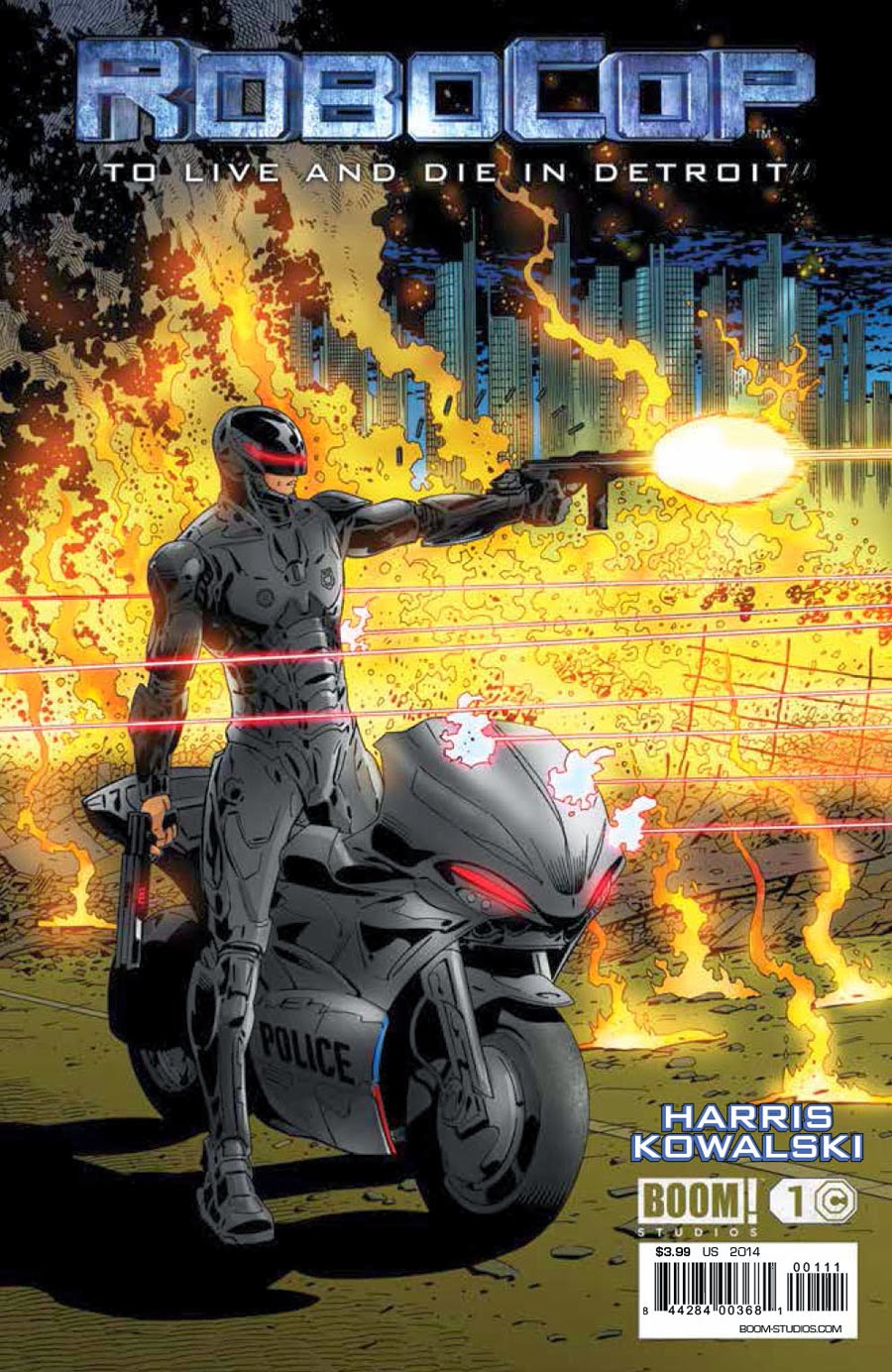 This Wednesday see's the release of the Robocop Reboot, but there will also be a new one-shot Robocop anthology movie comic out the same day.  The book will be released by Boom Studios, and is entitled Robocop To Live and Die in Detroit.
The comic will be written by Joe Harris with Art by Piotr Kowalski. 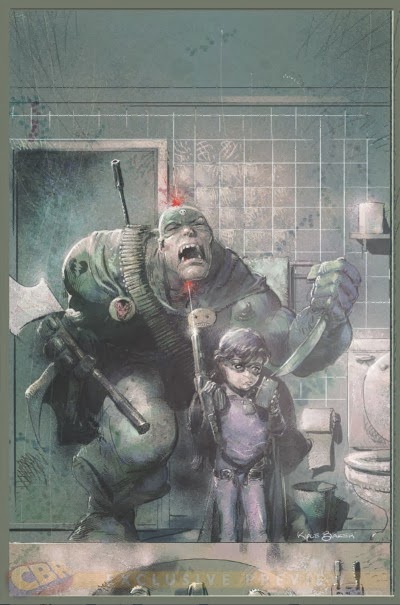 Checkout Artist Kyle Baker's cover for the final ever issue of Kick-Ass! 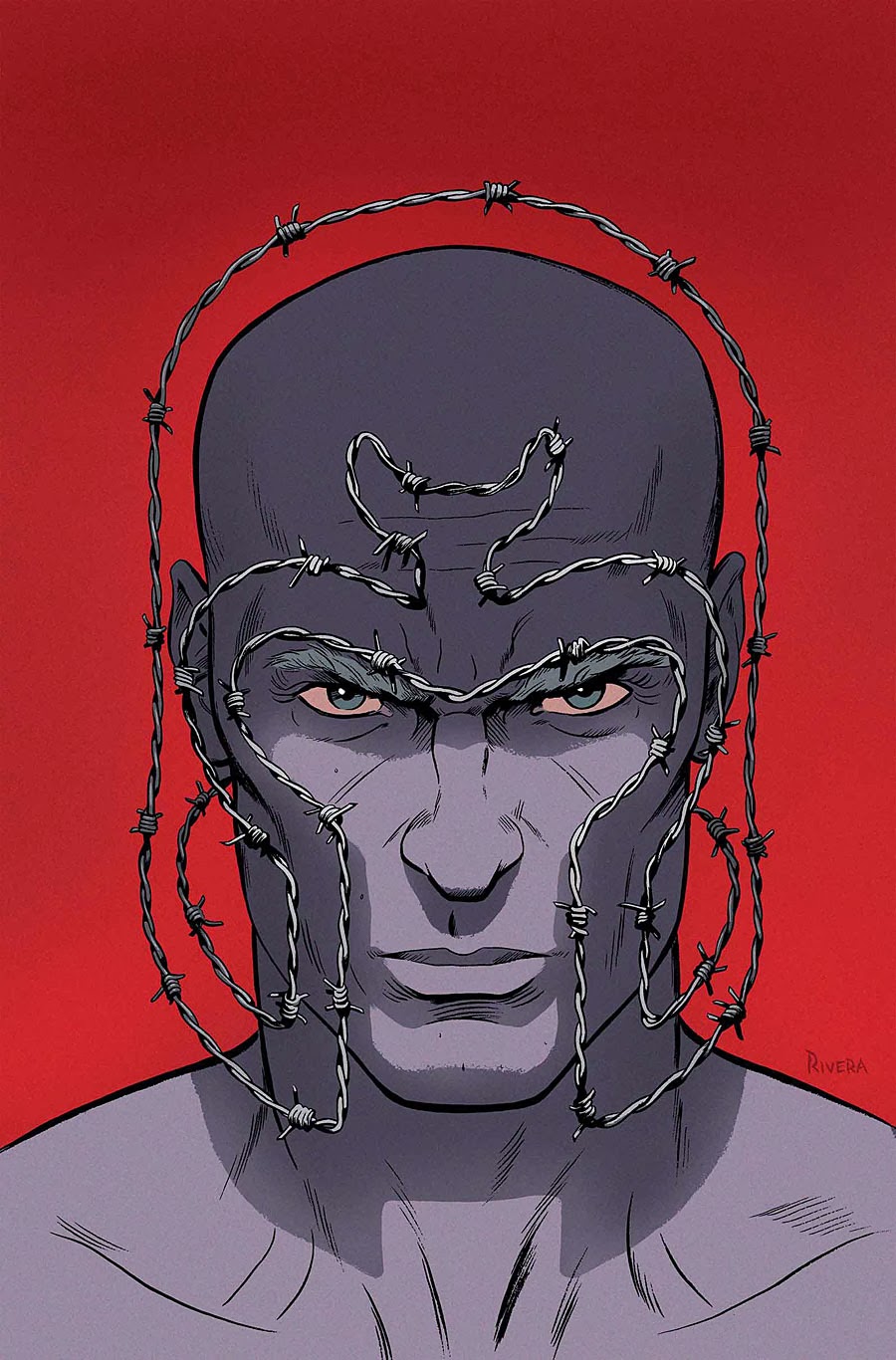 March 5th  Marvel will launch a solo Magneto Series written by Cullen Bunn with Art by Gabriel Hernandez Walta.  Checkout the cover to issue #1 Above! 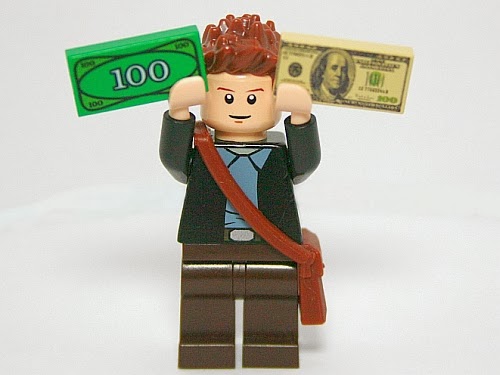 The Lego Movie opened with an impressive $87.2 in it's first weekend,
that's second best all time for a February opening!
Monuments Men was #2 taking in $22.7 Million this past weekend. 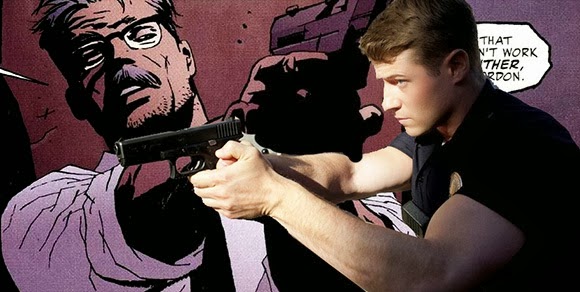 The Guardians of the Galaxy film does not open until August 1st, however rumor is Marvel Studios already wants a sequel as part of Phase 3 of it's cinematic universe sometime in 2016! 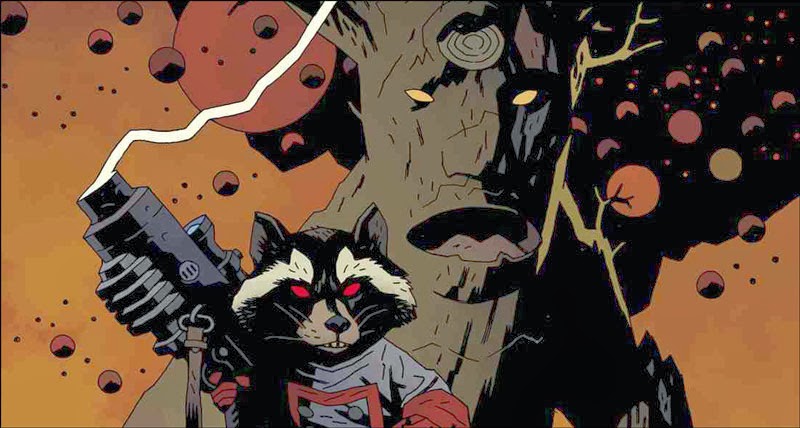 In other Guardian's of the Galaxy news,
rumor is Disney wants an animated show based on the series out by Fall 2015 on Disney XD! 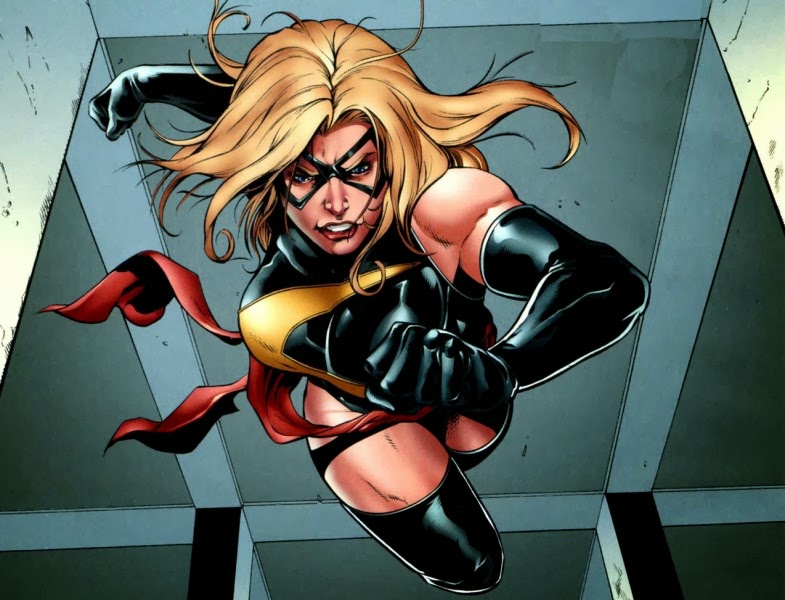 Rumor is Mr. Marvel will be the next hero to join The Avengers 2 roster
in Avengers 2 Age of Ultron out May 1st 2015! 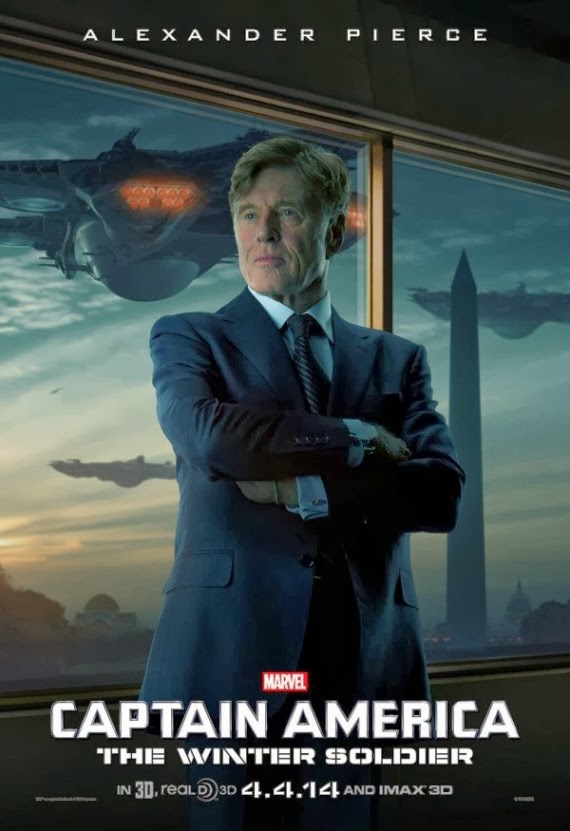 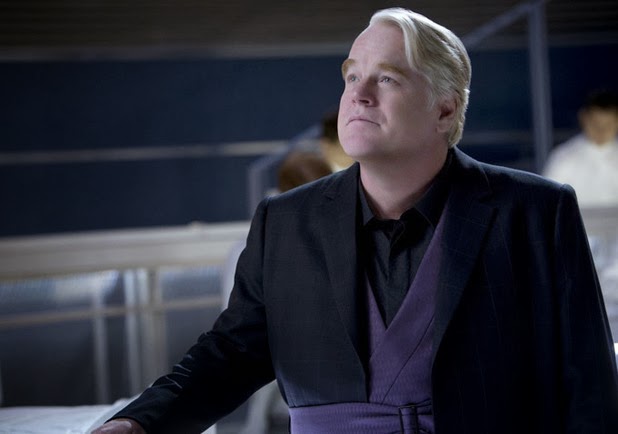 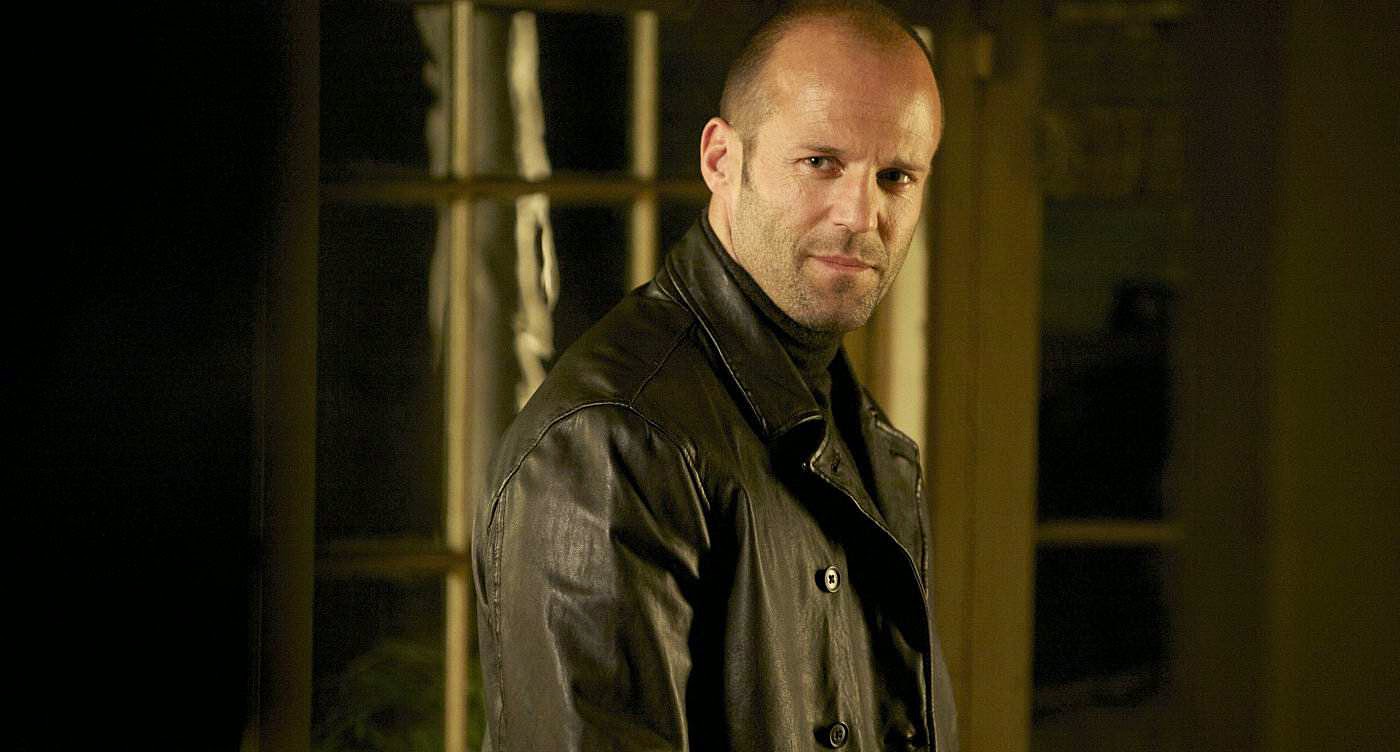 Jason Statham has reportedly signed on to do a sequel to The Mechanic! 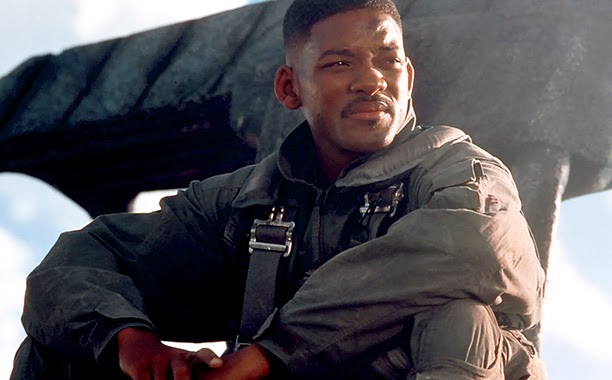 Will Smith Claims he will not be in Independence Day 2, opening 20 years after the original July 1st 2016!

Checkout the trailer for what could be the D movie of 2014 ZombieBeavers, and you'll be damned! 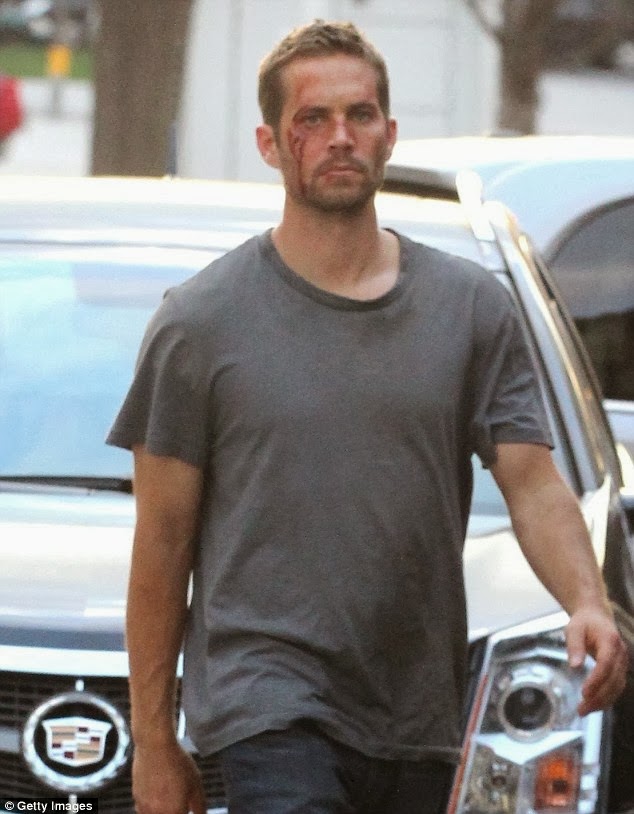 Paul Walkers final complete film Brick Mansion has been set for a April 25th Release.
Walker plays an undercover cop in the film, in dystopian future Detroit.
A portion of the films box-office will got to Walker's charity Reach Out World Wide.

That's it for this Monday of edition of Epic News, we hope it's makes the start of your week a little easier knowing you have all of these epic things to look forward to!