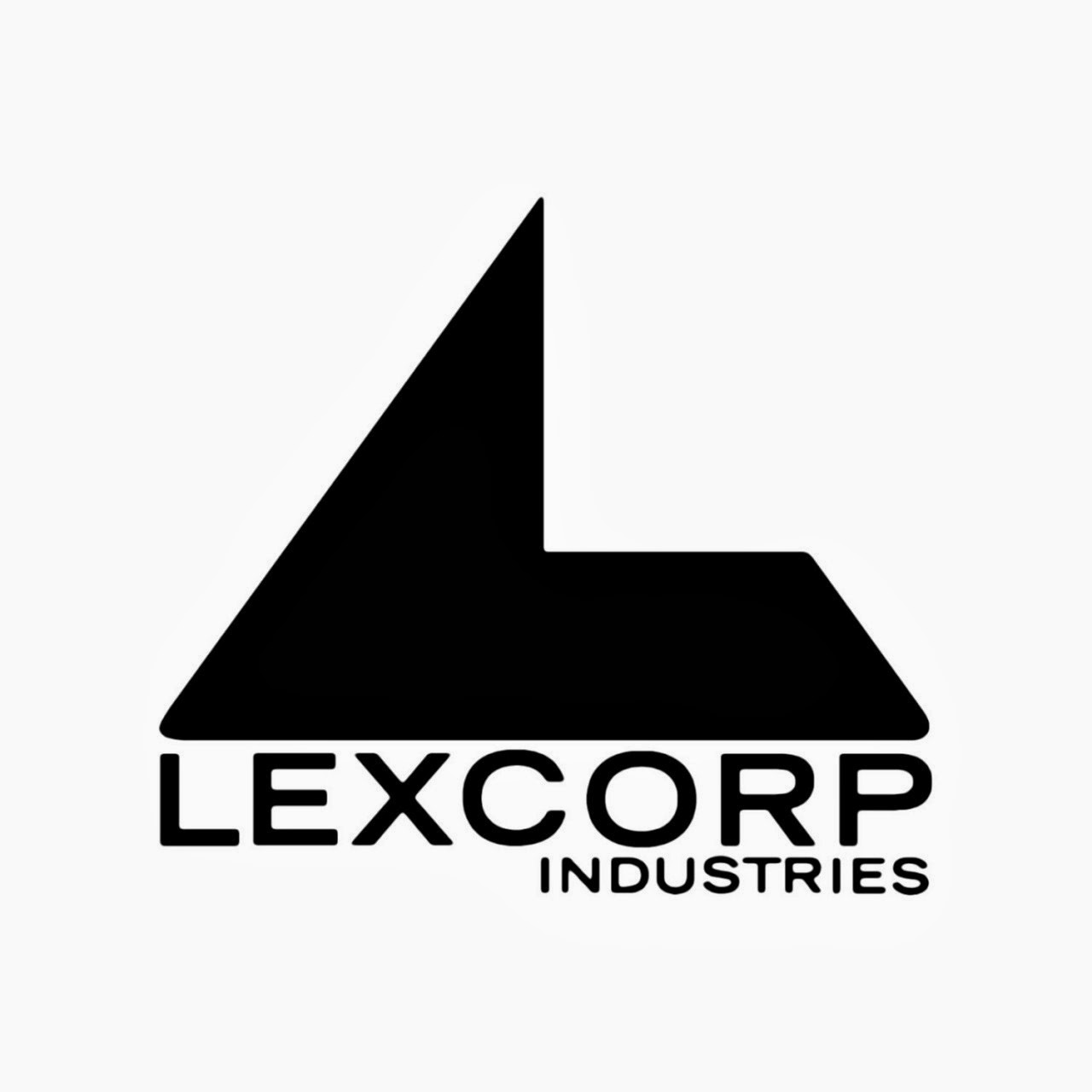 Want to find out what well known Director is directing The Constantine pilot for NBC? Most of all don't you want to know who is playing Lex Luthor and Alfred in Batman Vs. Superman? Want to see all the Epic Superbowl Ads you may have missed while grabbing another wing?  Find the answers to all that and more in Today's Super edition of Epic News brought to by Lexcorp, after the break.... 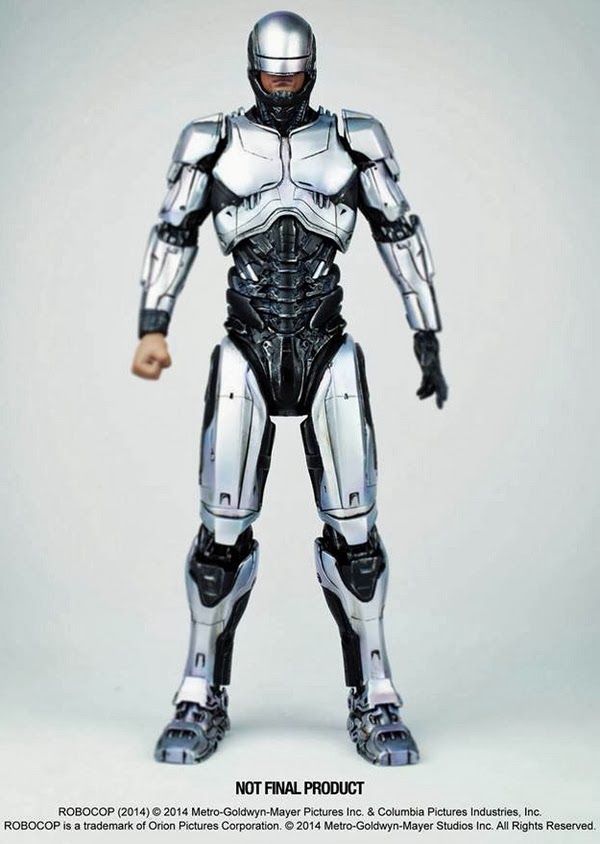 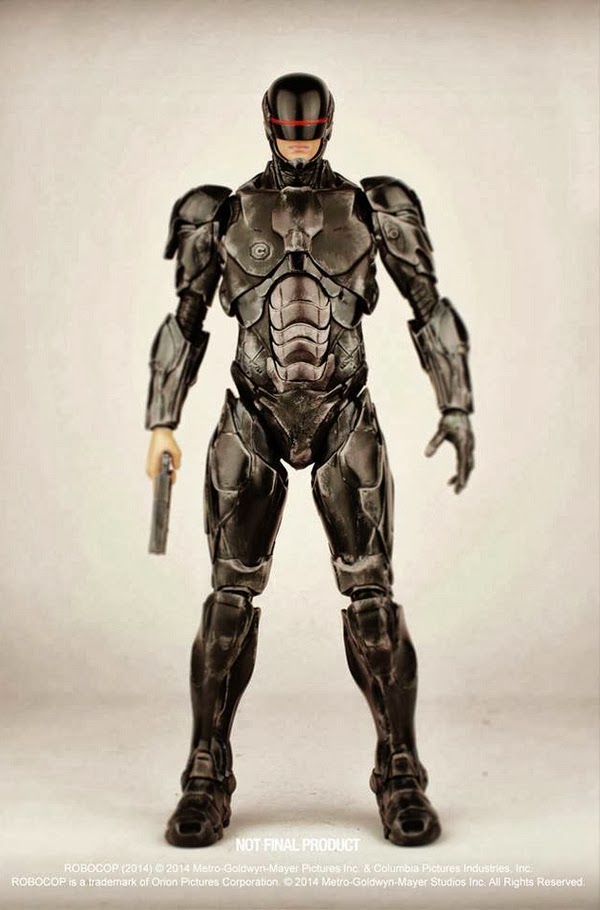 Checkout our first look at the 1/6 scale  figures from ThreeZero for the Robocop Reboot! 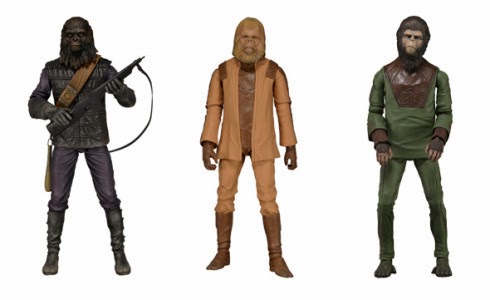 NECA has revealed their classic Planet of the Apes line,
which you can pre-order now at BigBadToyStore.com ! 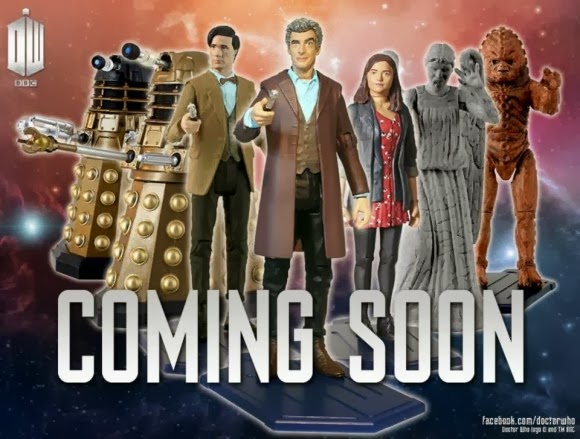 Underground Toys has revealed their next series of Dr. Who figures,
which includes Peter Calpaldi's first ever Dr. Who action figure! 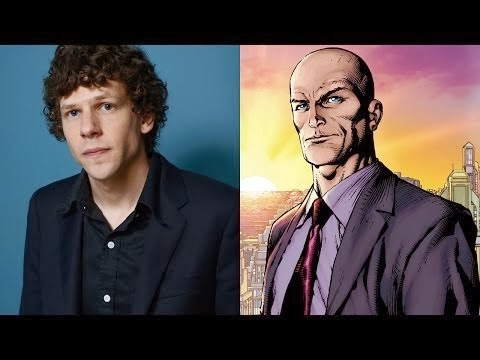 In the biggest piece of epic news, Jesse Eisenburg has been cast as Lex Luthor in Zack Snyder's
Batman Vs. Superman out May 6th 2016.  Find out our thoughts on this in
Episode 20 of The Confirmed Epic podcast out later today! 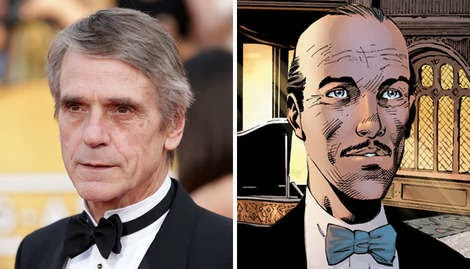 In other Batman Vs. Superman news Jeremy Irons has been cast as Alfred Pennyworth in the film! 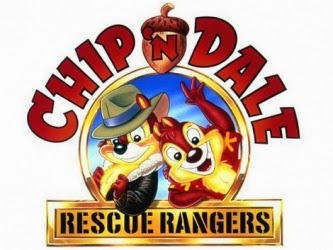 Disney has confirmed they are working on a live action Chip N' Dale Rescue Rangers film! 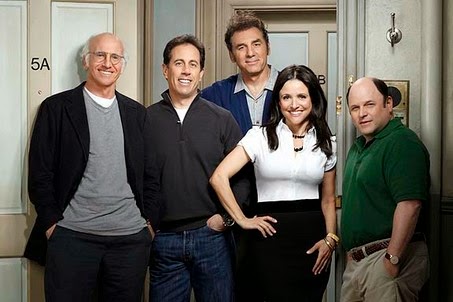 Larry David and Jerry Seinfeld has confirmed a reunion show for Seinfeld is in the works! Mondo has revealed their Animated Alice and Wonderland poster by Ken Taylor,
check mondotees.com for information on when it goes one sale! 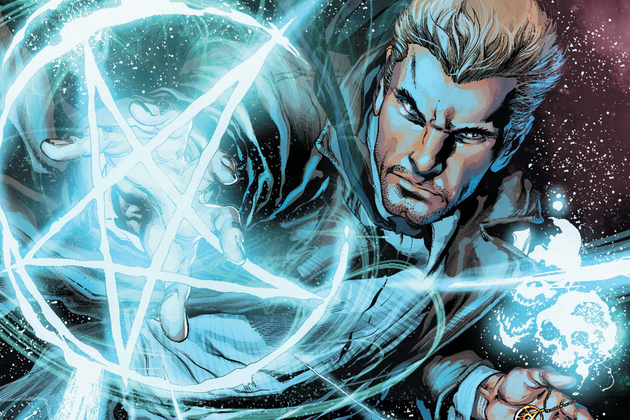 NBC has announced  Neil Marshall Director of The Descent will Direct the Constantine Pilot! 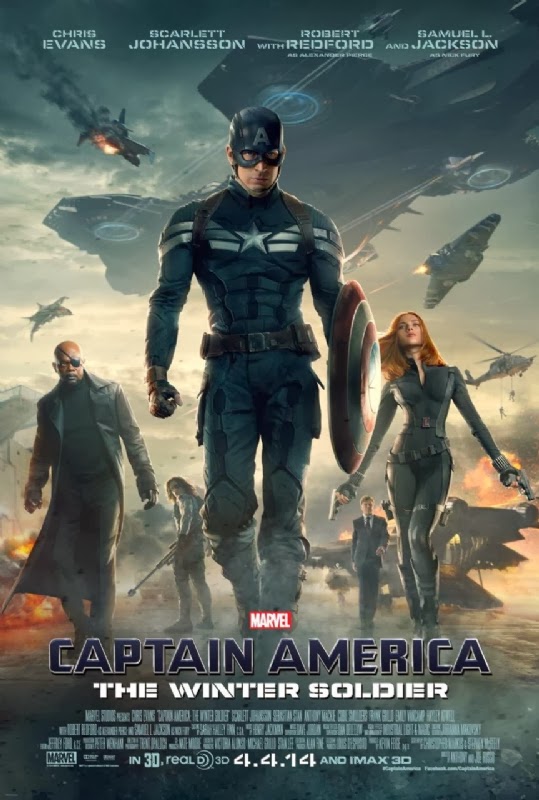 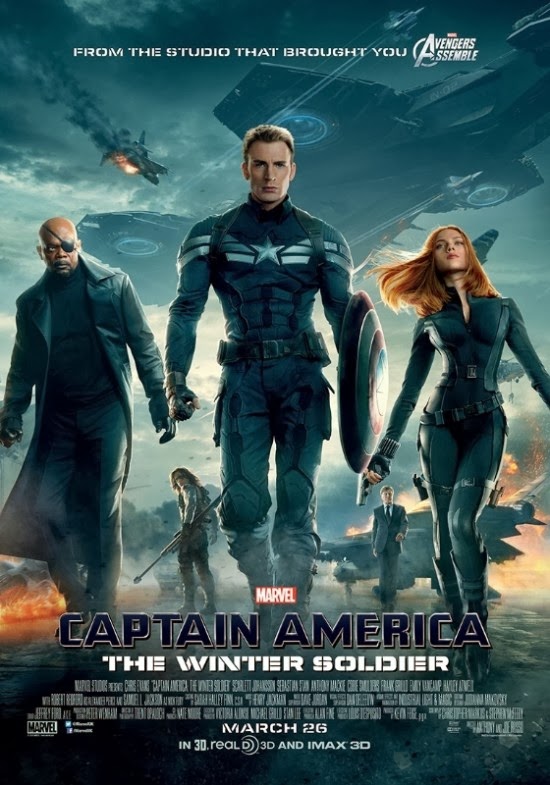 The Lego movie opens this Friday February 7th, but their is still time for one last Superman themed trailer! 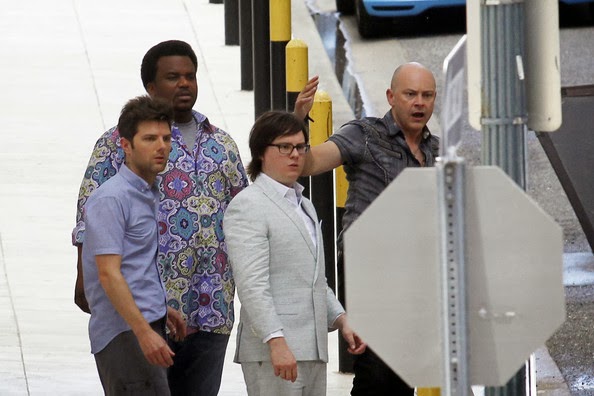 The release date for Hot Tub Time Machine 2 has been set for Christmas Day 2014! 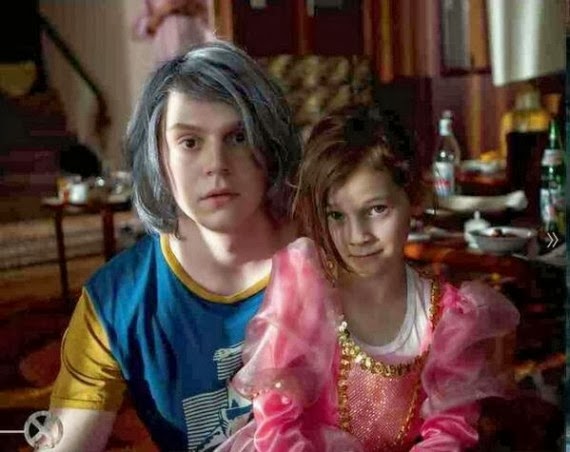 Apparently at one point in X-men Days of Future Past Quicksilver and The Scarlett Witch will appear as
kids, guess we will have to wait until May 23rd to find out! 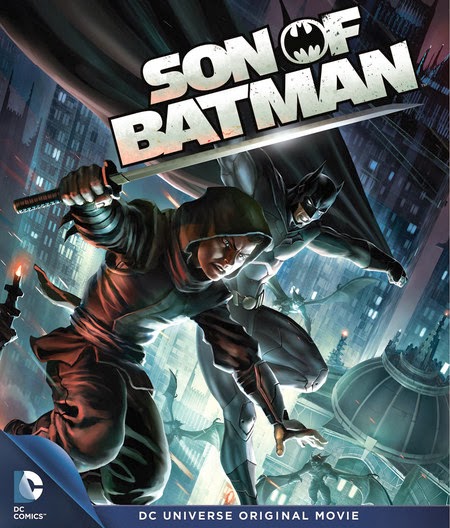 DC will bring Grant Morrison's famous Batman and Son story line straight to DVD May 6th,
be sure to checkout the preview and poster above!

Checkout the Superbowl ad for Transformers 4 out June 27th!

Sony has released a Sizzle Reel for the Amazing Spiderman 2 out May 2nd!

Checkout the 24 Live Another Day Super Bowl Ad, Jack is Back on Fox May 5th! 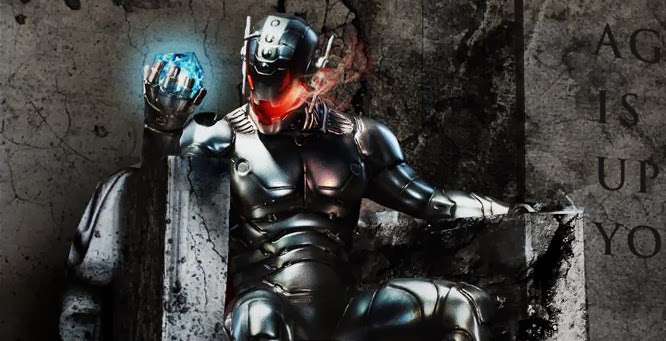 Marvel Studios has announced That Avengers 2: Age of Ultron will officially begin shooting in South Africa in late February for a May 1st 2015 Release!

That's it for the post Super Bowl Edition of Epic News, be sure to comment and let us know what were most epic stories coming out of Super Bowl 48 weekend!