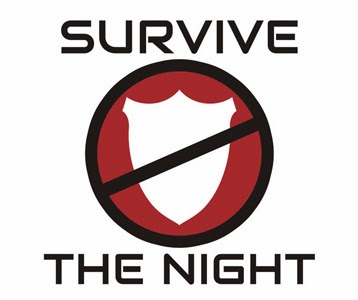 Today's edition of of Epic News is brought to you by The Annual Purge.  Want to see the first trailer for the purge 2?  Want to know what beloved American Sitcom is finally coming to DVD? Want to see who will play Bullock in the upcoming Gotham TV show on FOX?  Find all that and more after The Break.... 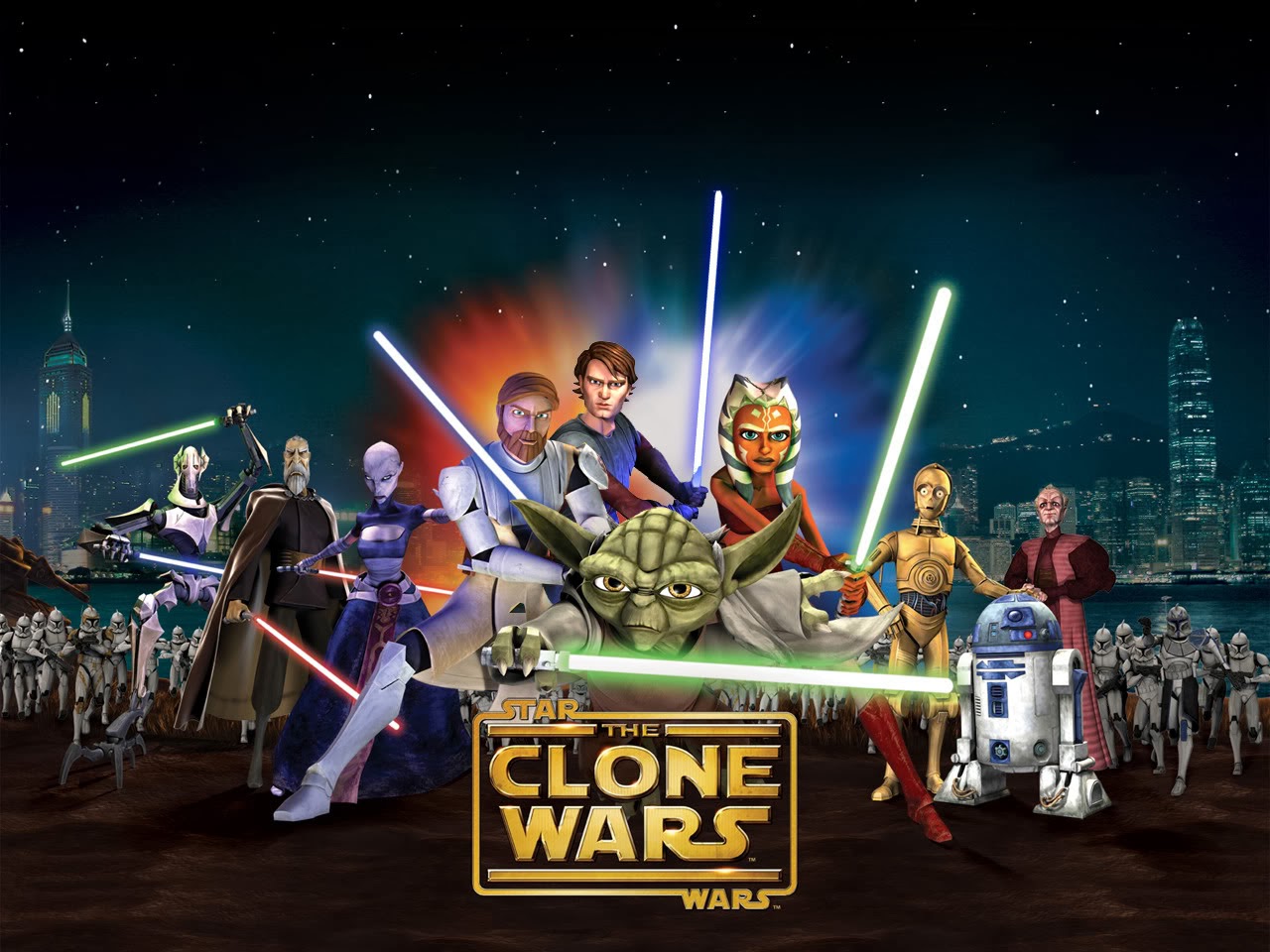 Star Wars The Clone Wars will finish out it's final season exclusively on NETFLIX March 7th! 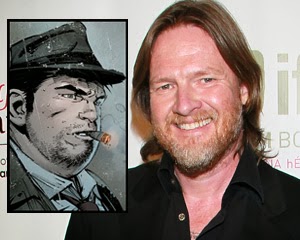 Checkout the Teaser Trailer for the Purge 2: Anarchy in Theaters March 20th! 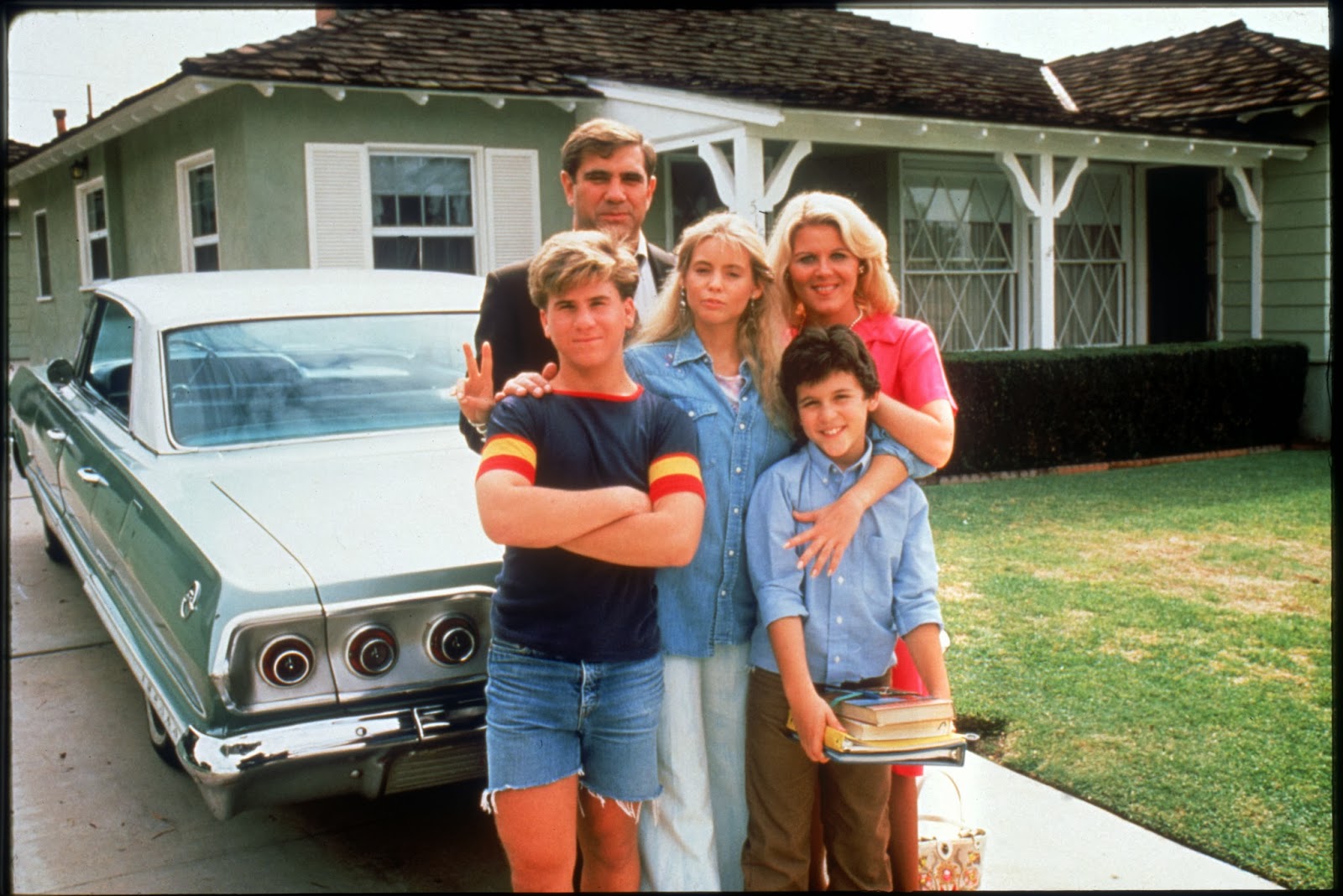 The Reel Brad Bell's all time favorite sitcom: The Wonder Years
will finally hit DVD in 2014 will all original music intact!
Get info. on the long awaited release here at wonderyearsdvd.com 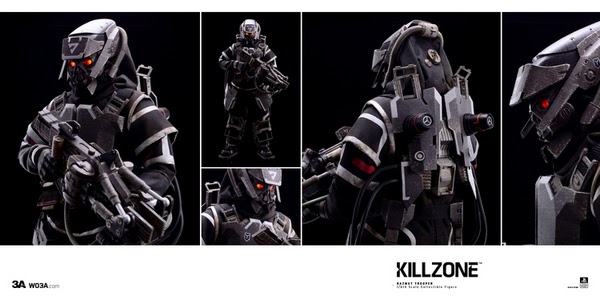 3A currently has a 1/6 scale Kill Zone figure in the works!

DC has a may Superman Crossover event planned entitled Superman Doomed.
The book will center around Doomsday and crossover into:
Superman Doomed, Action Comics, and Superman Wonder Woman!

That's it for today's edition of Epic News, providing we can recover from Snowpocalypse here in The Hollywood Foothills of North Caronlina we should be back tomorrow!