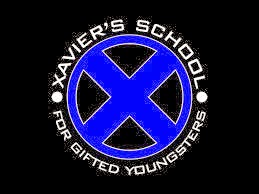 Today's edition of Epic News is brought to you by Xavier's School for gifted youngsters.  Want to meet the weapons expert of Star Wars Rebels? Want to see who will play a major Villain in Fox's Gotham TV Show? Want to see four brand new photos from the set of X-men Days of Future Past? Find all that and more after the break.... 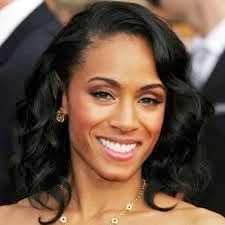 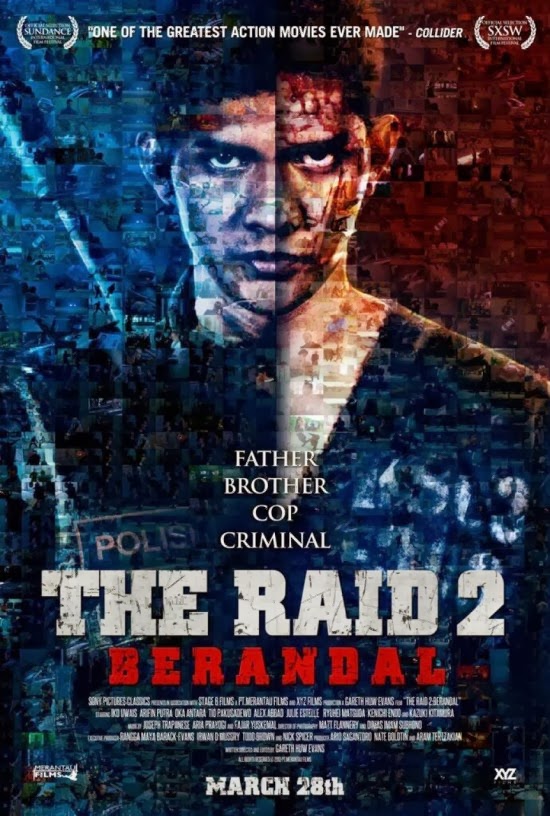 Checkout this Epic new Mosaic Poster for The Raid 2! 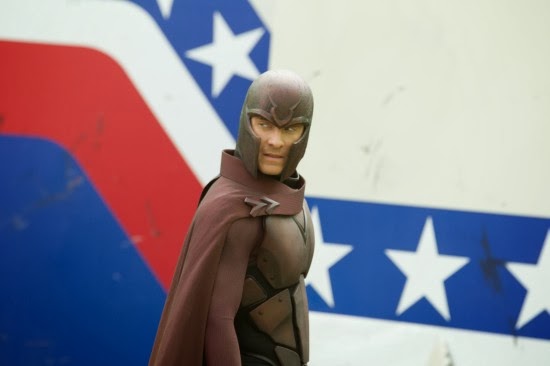 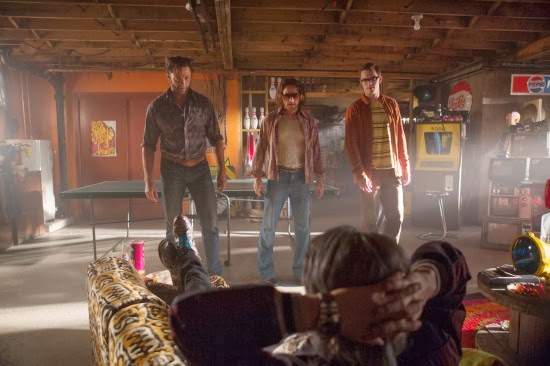 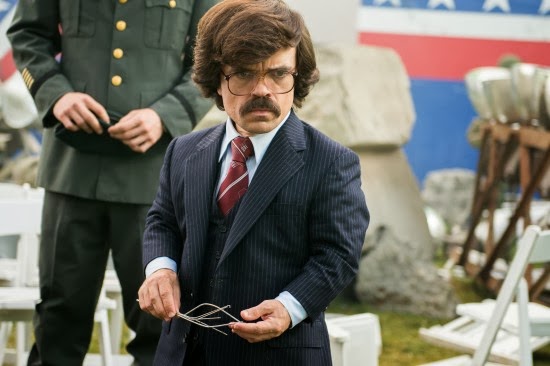 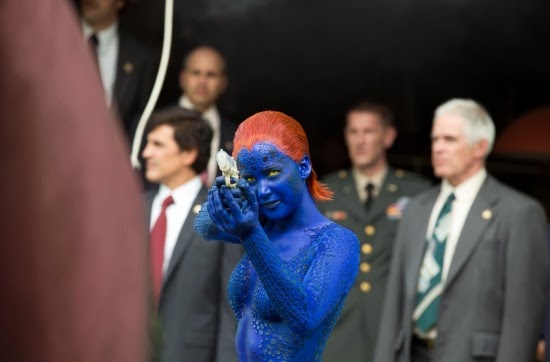 Checkout these 4 Brand New Images straight for the set of
Bryan Singer's X-men Days of Future Past out May 23rd! 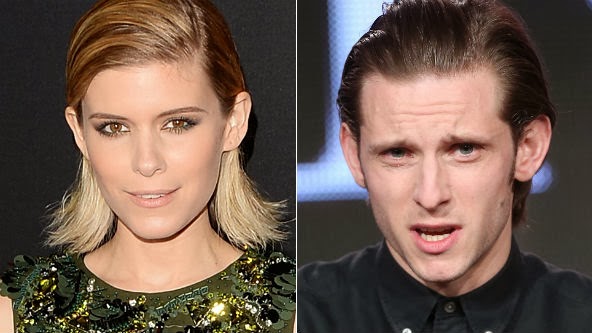 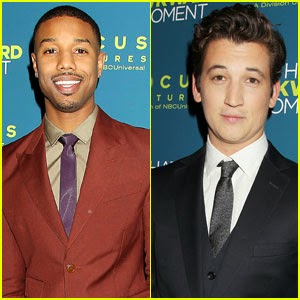 Michael B. Jordan and Miles Teller will
re-team with that Awkward Moment Director: Tom Gormican in the heist film Macau! 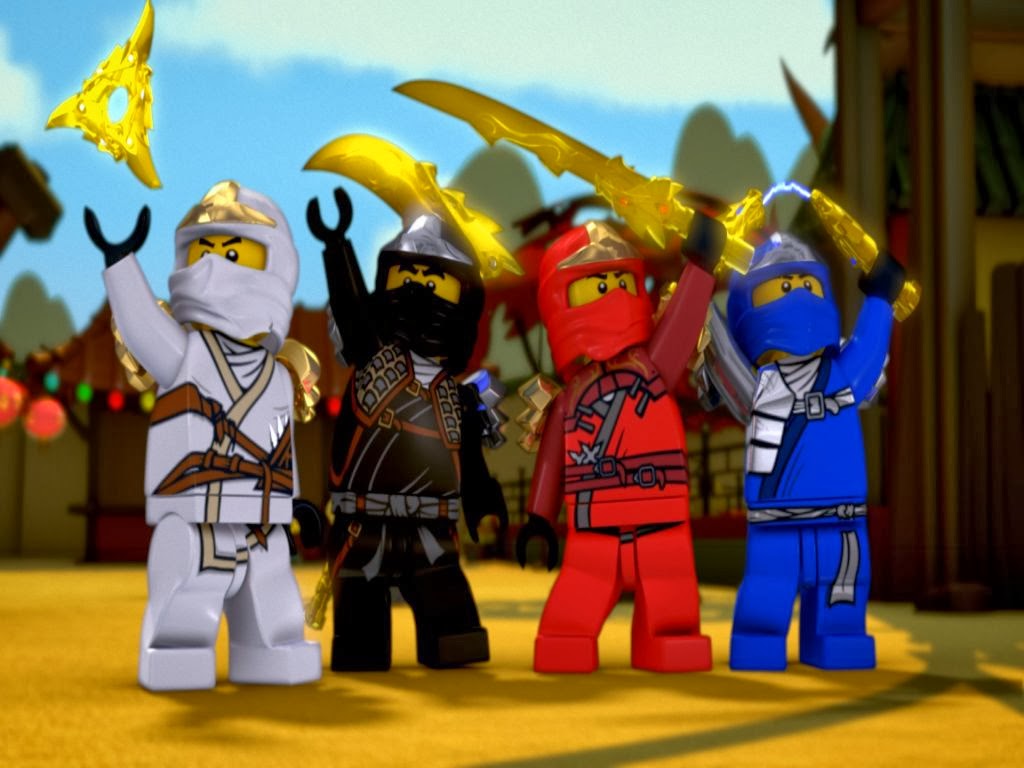 Rumor is Lego movie Directors Phil Lord and Chris Miller
will make a Ninjago movie before they make Lego Movie 2! 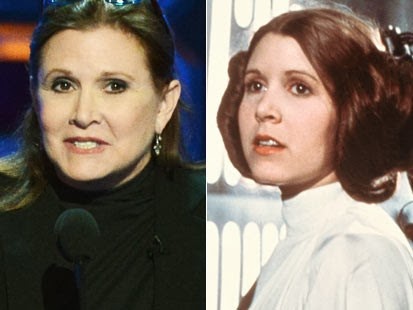 Their is an outlandish rumor that Princess Leia could be recast in Star Wars Episode 7,
the rumor states that their is an open casting call for Leia February 26th but this could be for spin off film! 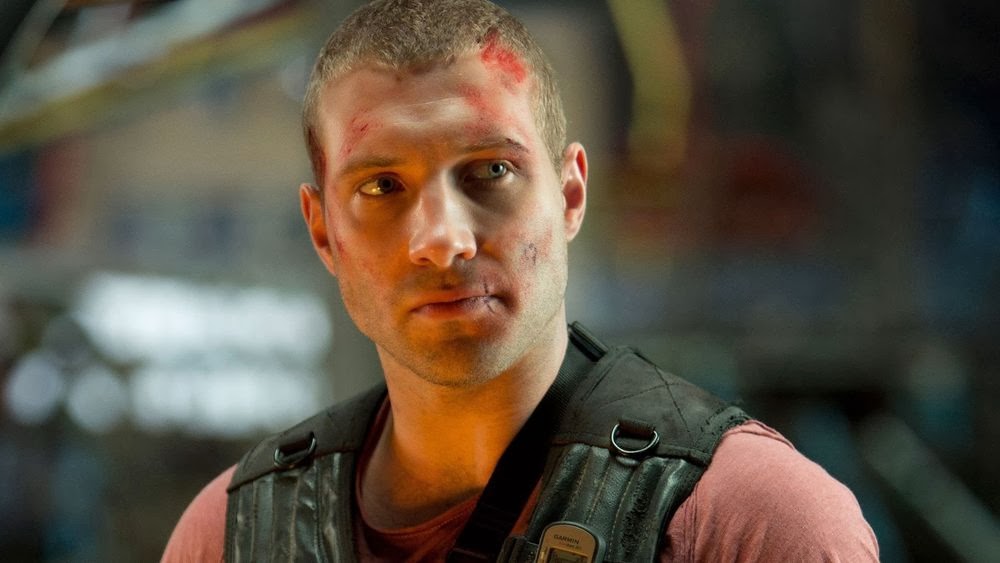 Sadly Jai Courtney has been cast in Terminator Genesis!

DC is giving Supergirl a new secret origin, issue #1 is out February 26th!

That's it for today's edition of Epic News see you on TGIF!