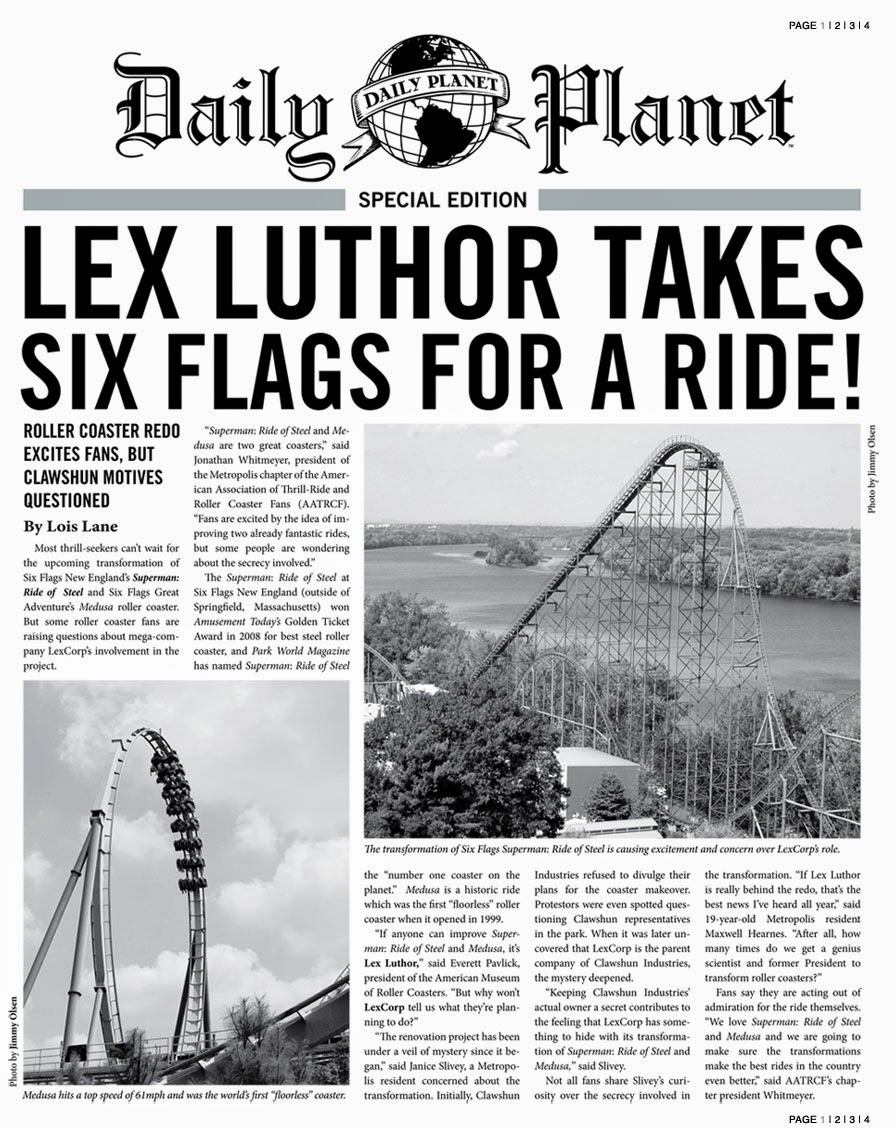 Want to see the latest DC Statue from Kotubkiya? Want to know where Marvel Studios plans to shoot all those Netflix shows, and just how much Netflix is paying for them?  Want to see who may now Direct the Masters of the Universe movie after John Chu dropped out of the film? Want to see who will be the Sith in Episode 7? Find all that and alot more in the Thursday February 27th 2014 edition of Epic News after the break.... 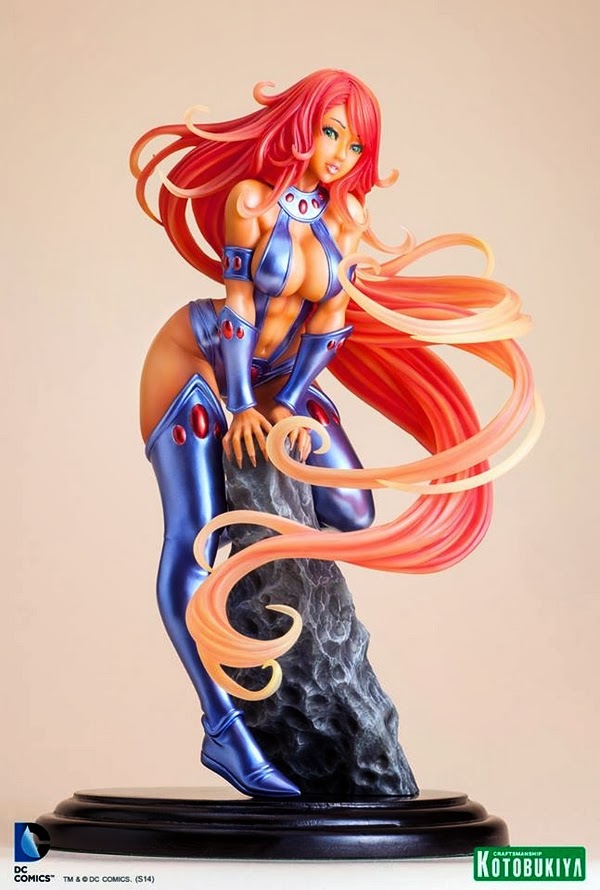 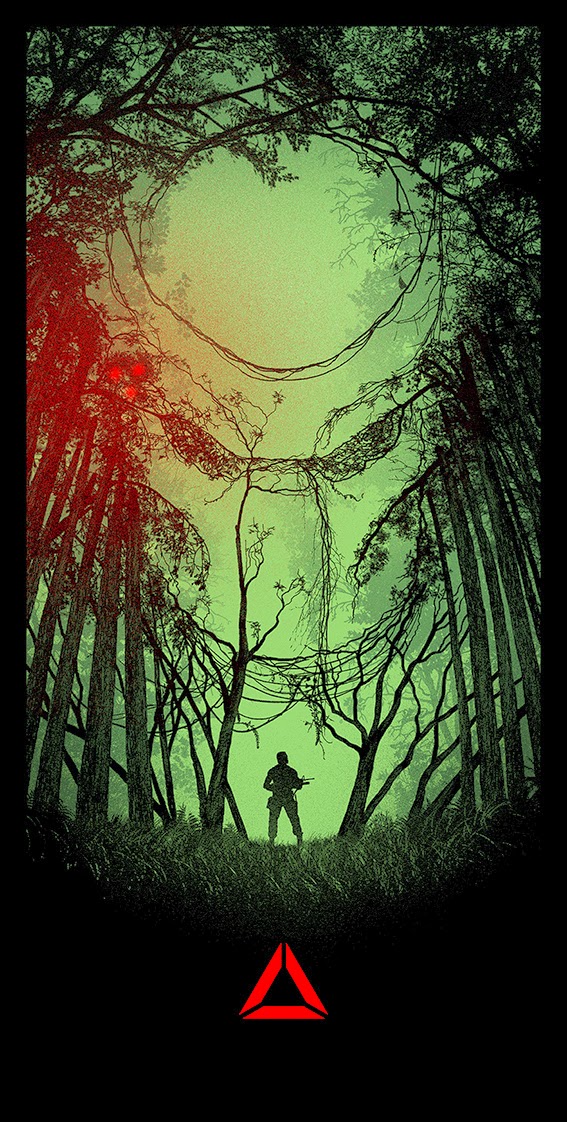 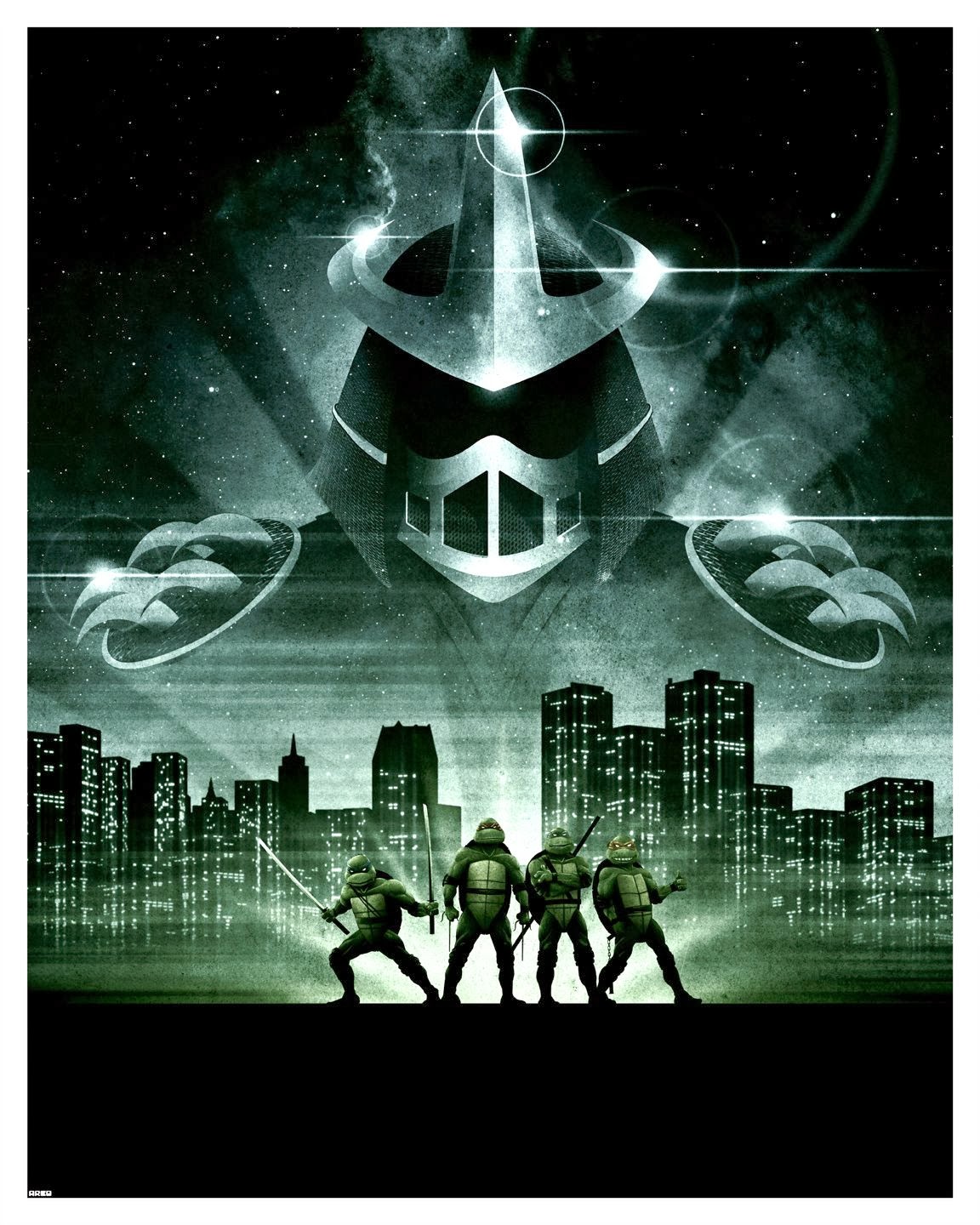 This Epic TMNT poster by Matt Ferguson and the Above Predator Poster by Mark Manev are just a few epic pieces from their upcoming show at the Bottle Neck Galley.  Find more info. about the show here,
and keep checking back to see when you can actually by these epic posters! 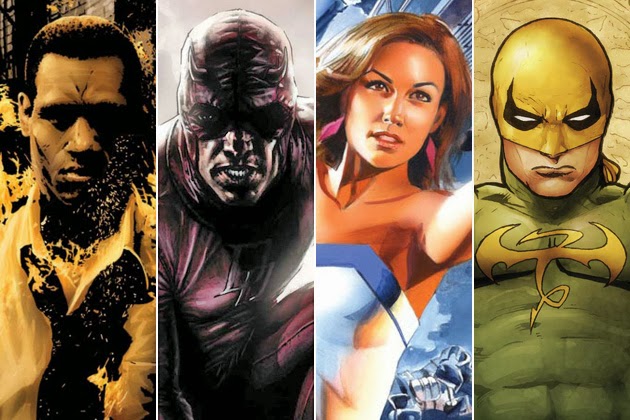 Marvel Studios have anounced they will film their Netflix exclusive shows in NYC.
As part of a $4 Million dollar deal Marvel promised to deliver 13 Episodes of:
Luke Cage, Daredevil, Jessica Jones Iron Fist and the Defenders. 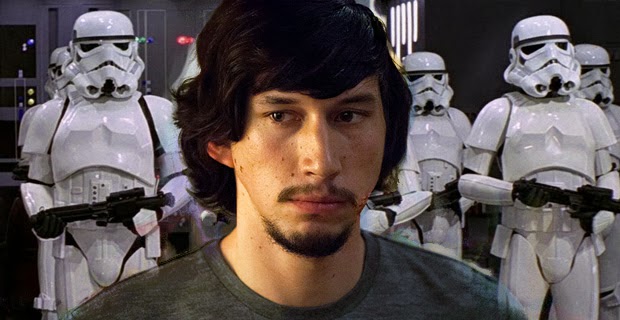 Star of the HBO Series Girls: Adam Driver will play the primary Sith in Episode 7! Alexandra Kronsey will play the female lead: Liv in I Zombie on The CW 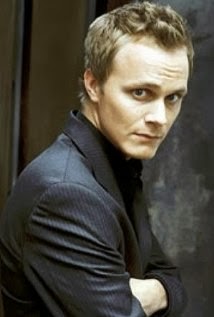 David Anders will play the I Zombie Villain: Blaine on the CW 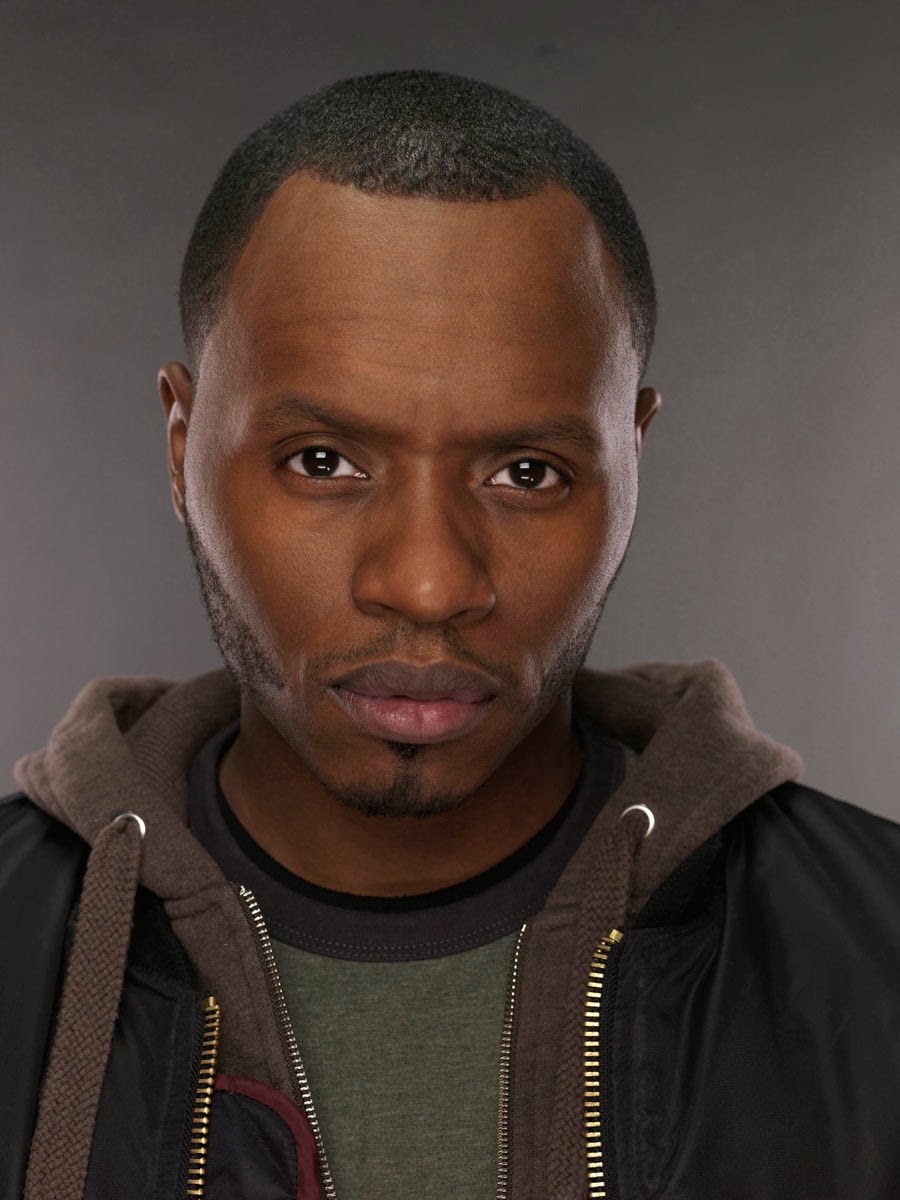 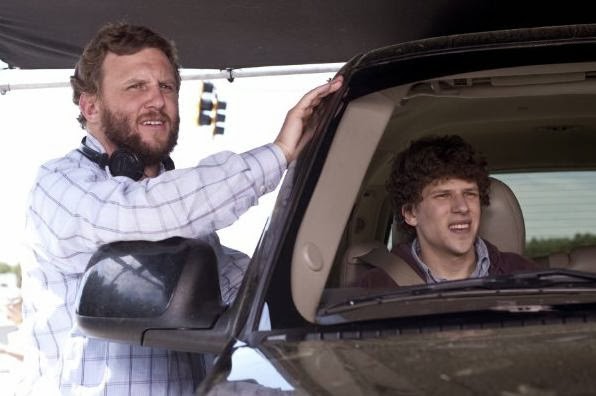 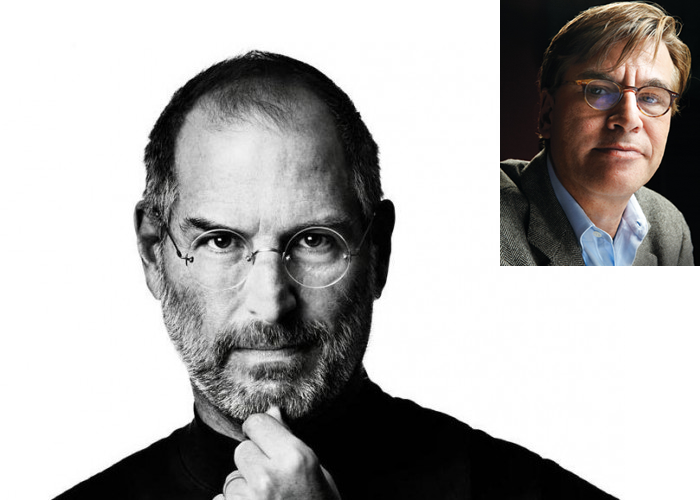 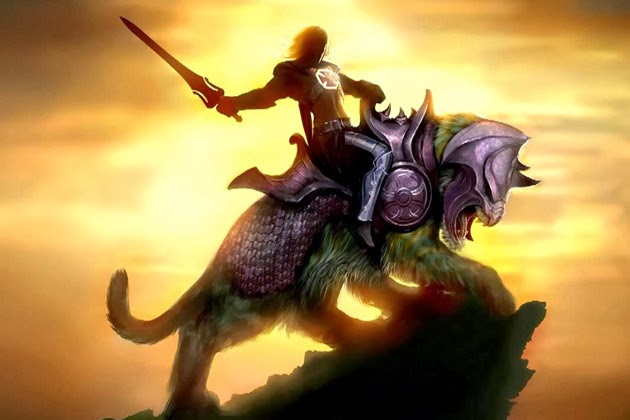 The following Directors are up to Direct The Masters of the Universe film: 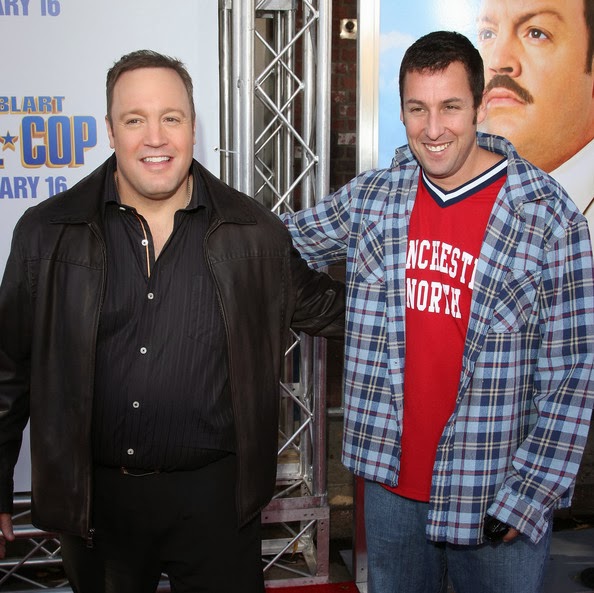 Adam Sandler has cast himself and Kevin James in the upcoming Happy Madison Action Comedy: Pixels.
The films will feature 80's video game characters attacking NYC with classic gamers hired to save the city! 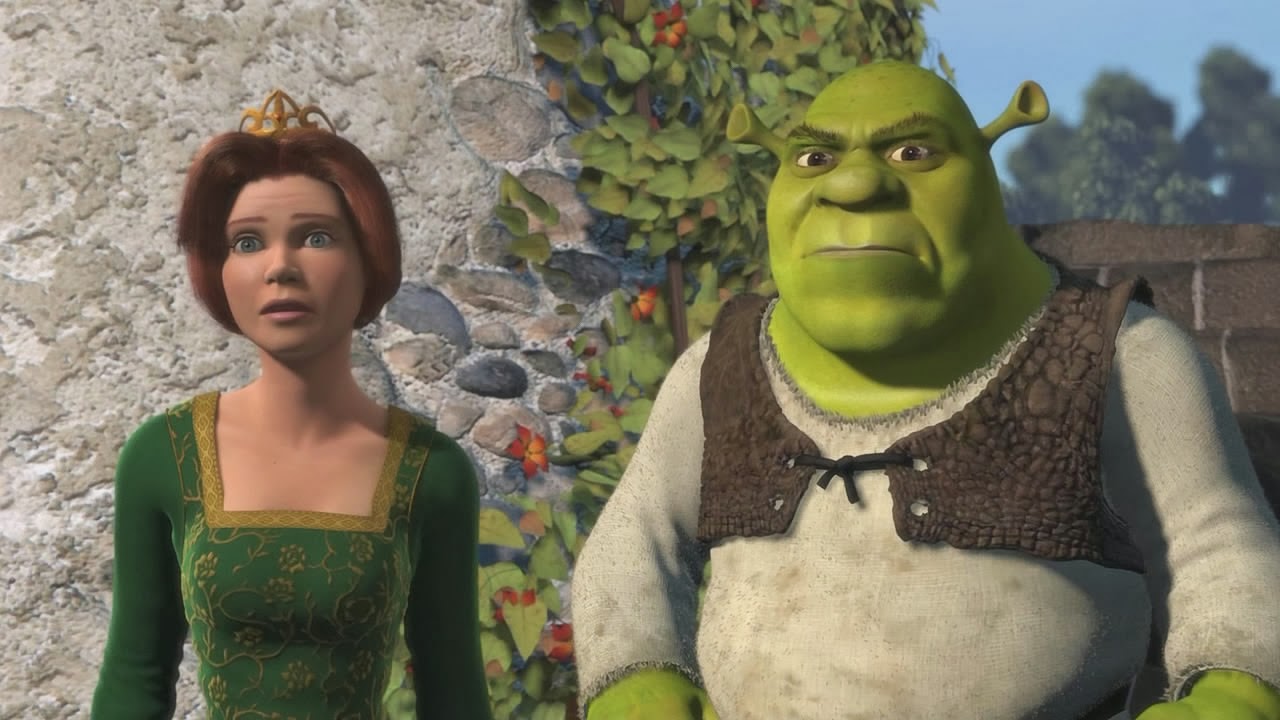 Dreamworks says to expect a Shrek 5! 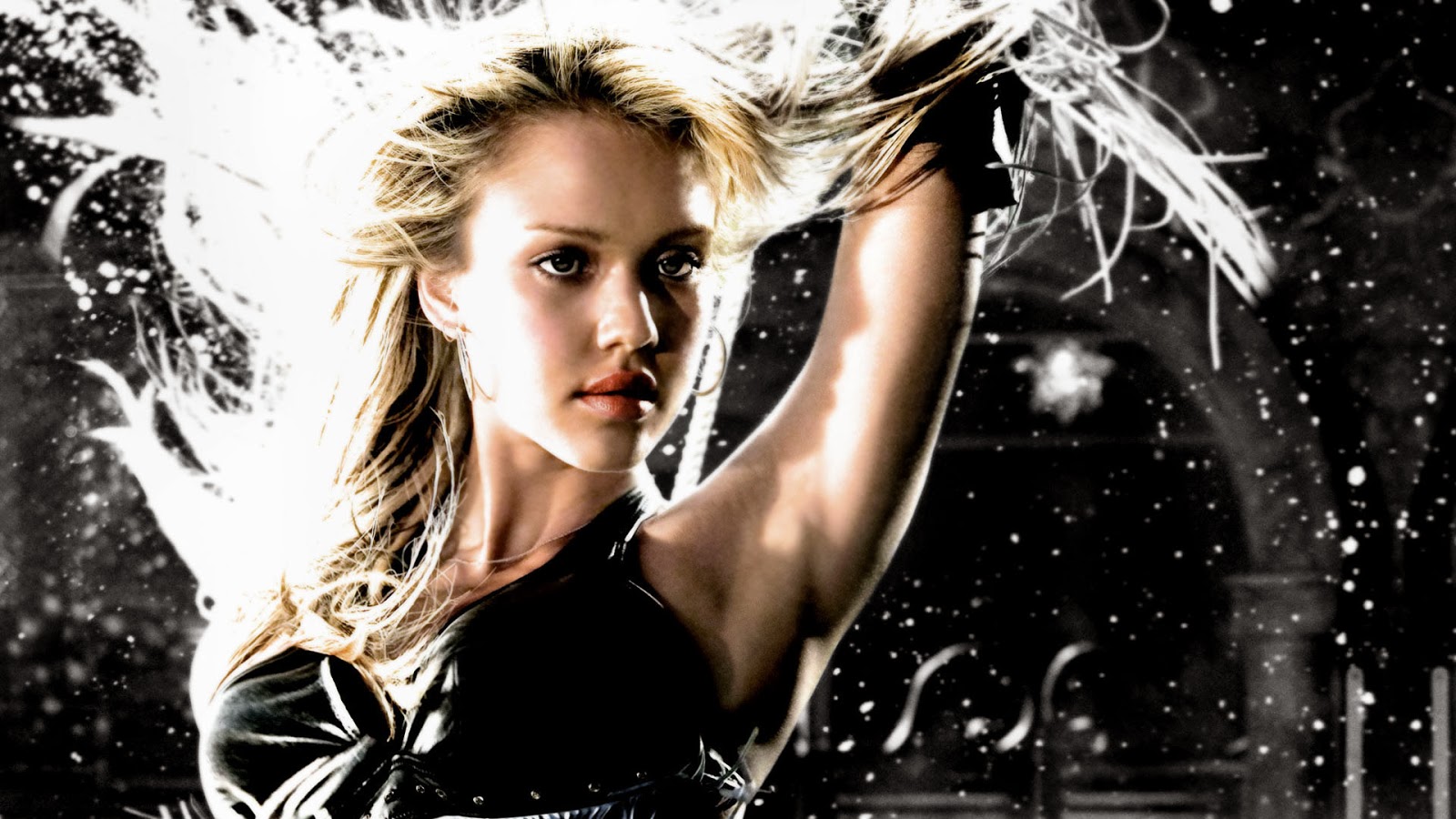 Checkout the new Teaser for the Fargo show on FX, the shows starts April 15th!

That's it for the Thursday Edition of Epic News, Cya on TGIF!