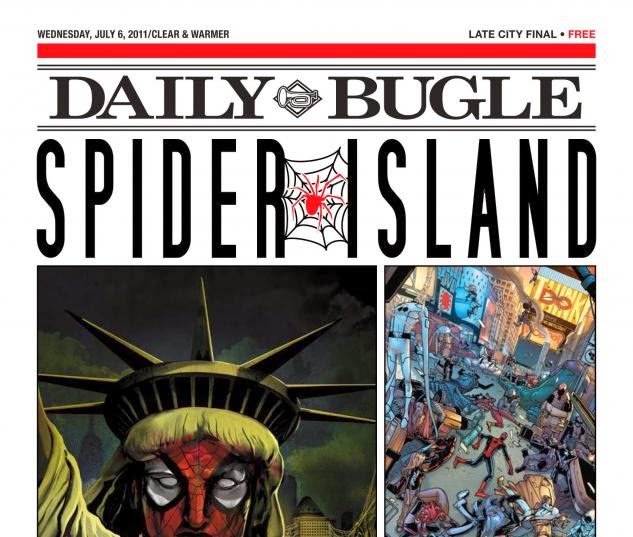 Want to know what the next epic Lego set might be? Interested to know when the next incarnation of Power Rangers will debut? Want to get the scoop on a possible Escape from NY remake? Want to see the final Captain America 2 Trailer? Want to know who will win best actor at this year's Academy Awards?  Find all that and more in today's edition of Epic News after the break.... 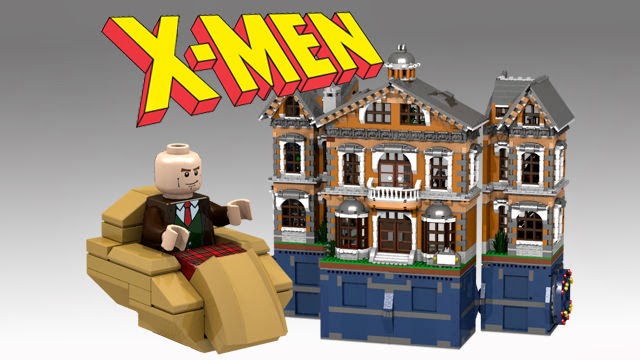 Lego Cuusoo is trying to fund another dream Lego project, this time it's The X-men Mansion.
Head to Lego.Cuuso.Com to make it happen! 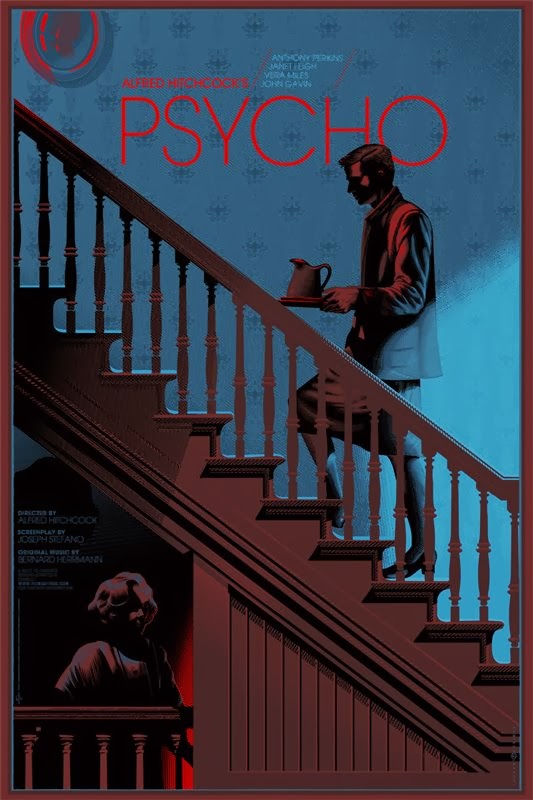 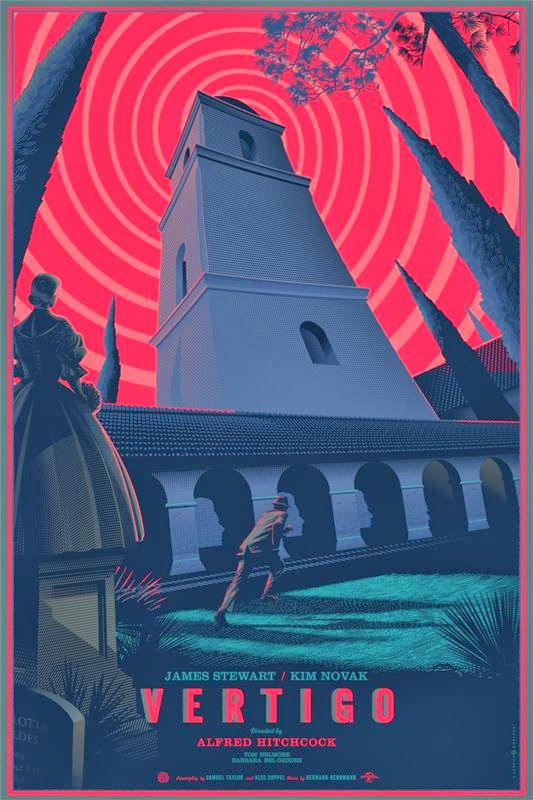 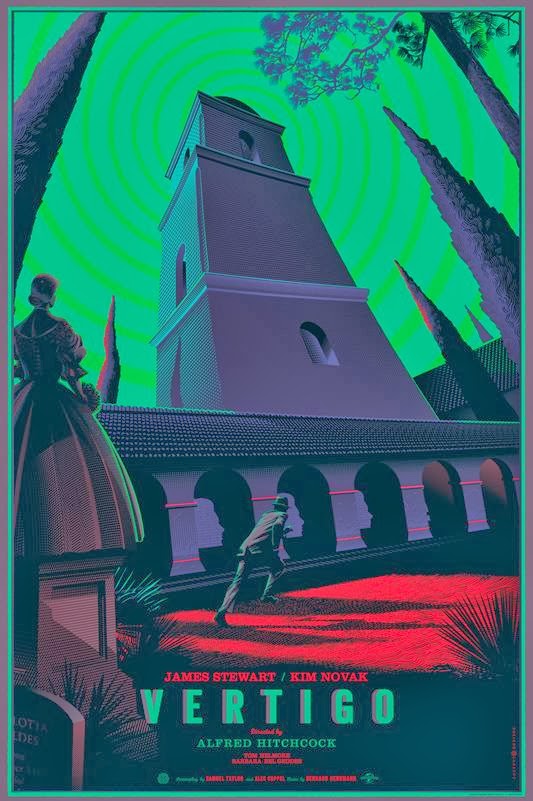 Checkout the upcoming Psycho and Vertigo poster Laurent Durieux is doing for Mondo.
The poster are only available at Mondo Gallery shows now, but will soon be for sale at Mondotees.com ! 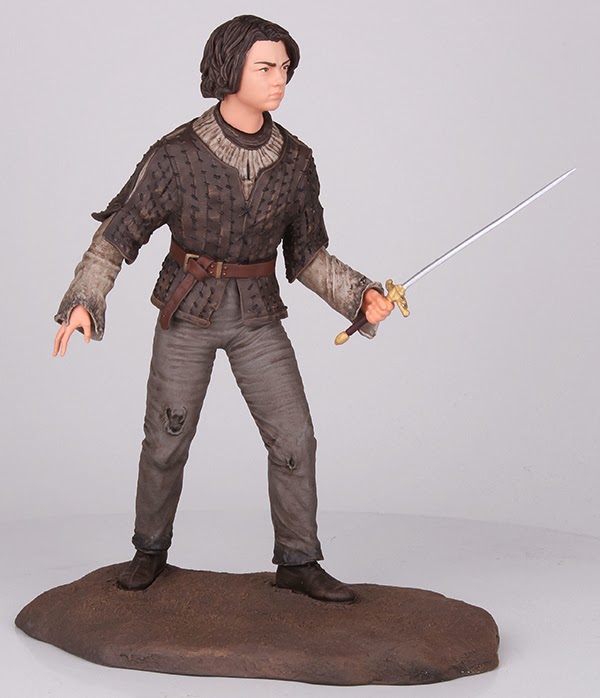 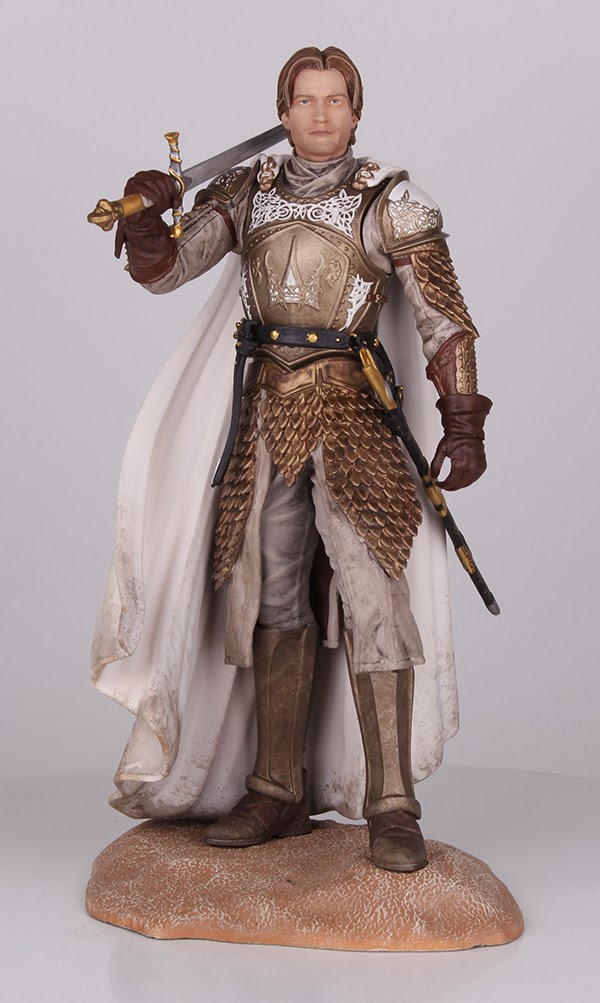 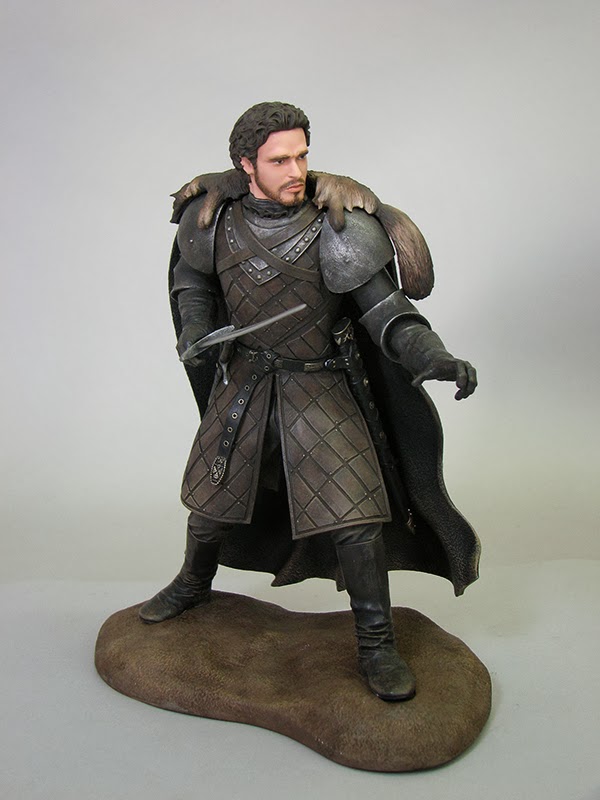 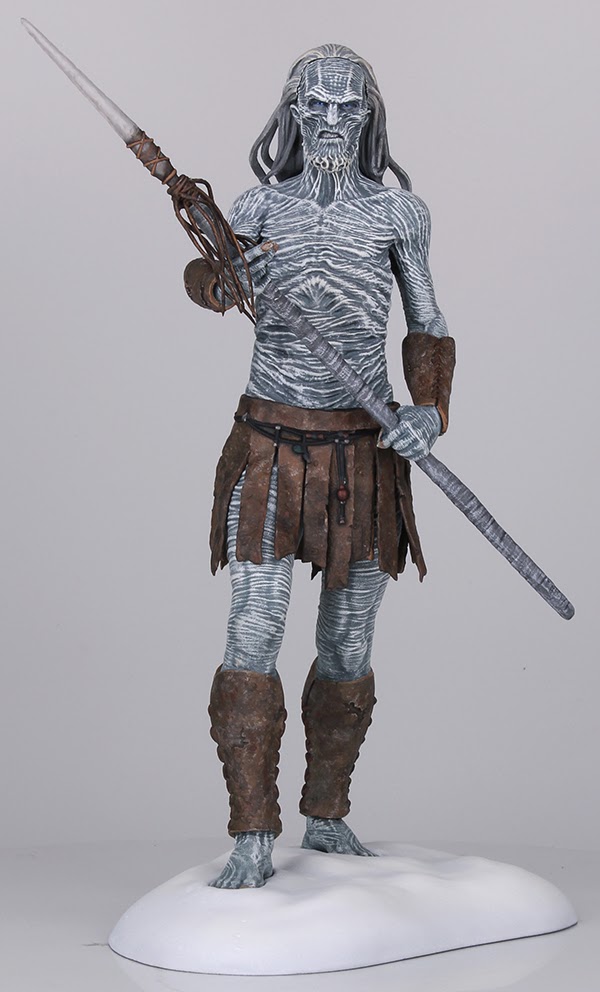 Dark Horse has announced they are doing their own non-poseable Game of Thrones figures.
The figures will retail for $25 each, expect more news at Toy Fair 2014! 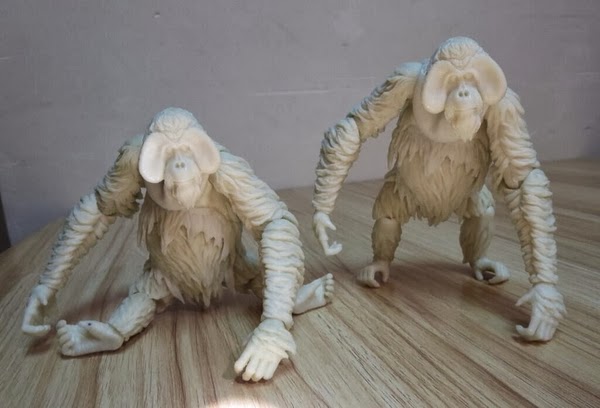 NECA has revealed a look at their Maurice figure for
Rise of the Planet of the Apes! 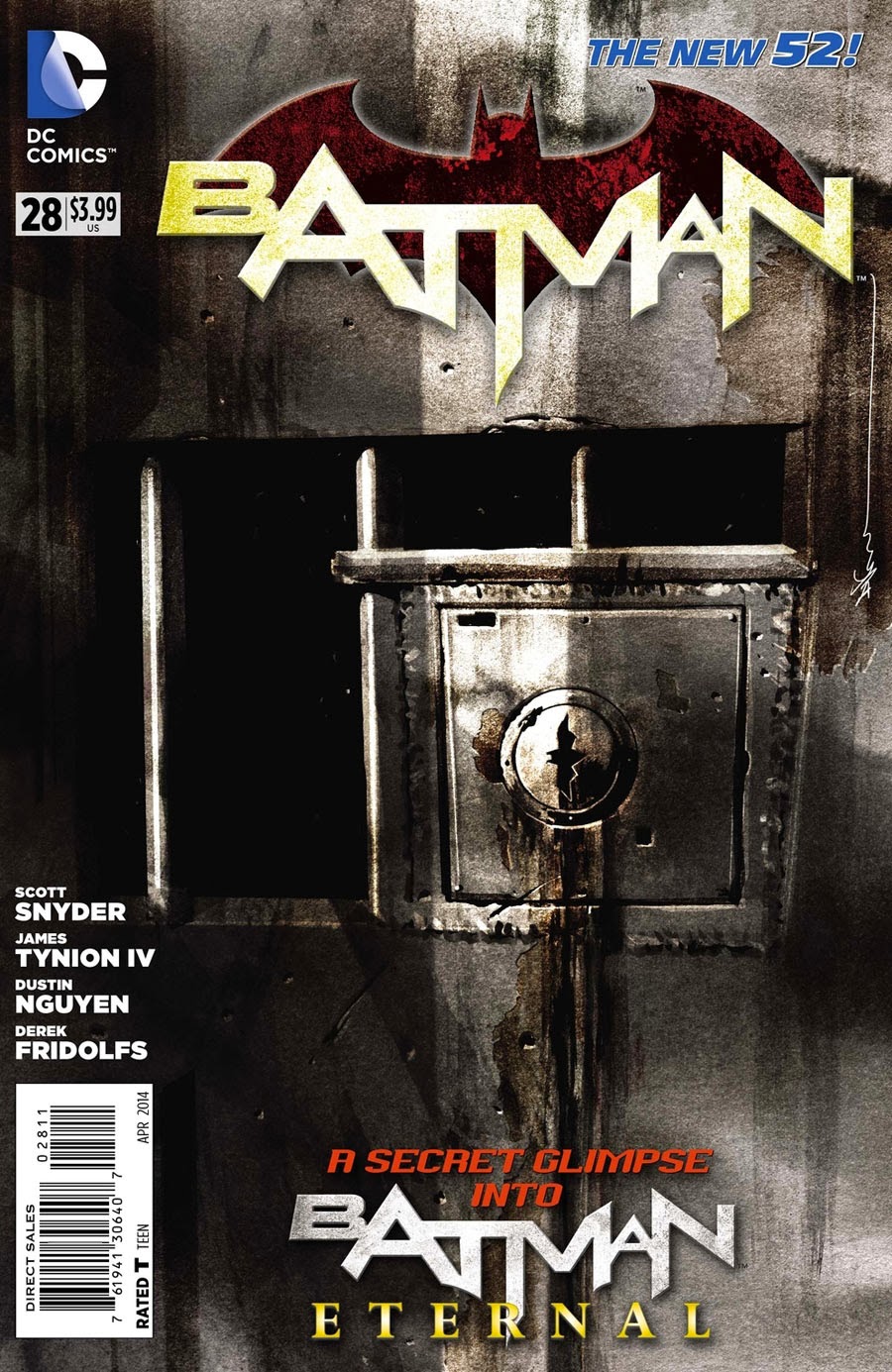 Batman #28 out February 12th will gives us our first look
at the year long Batman Epic: Batman Eternal! 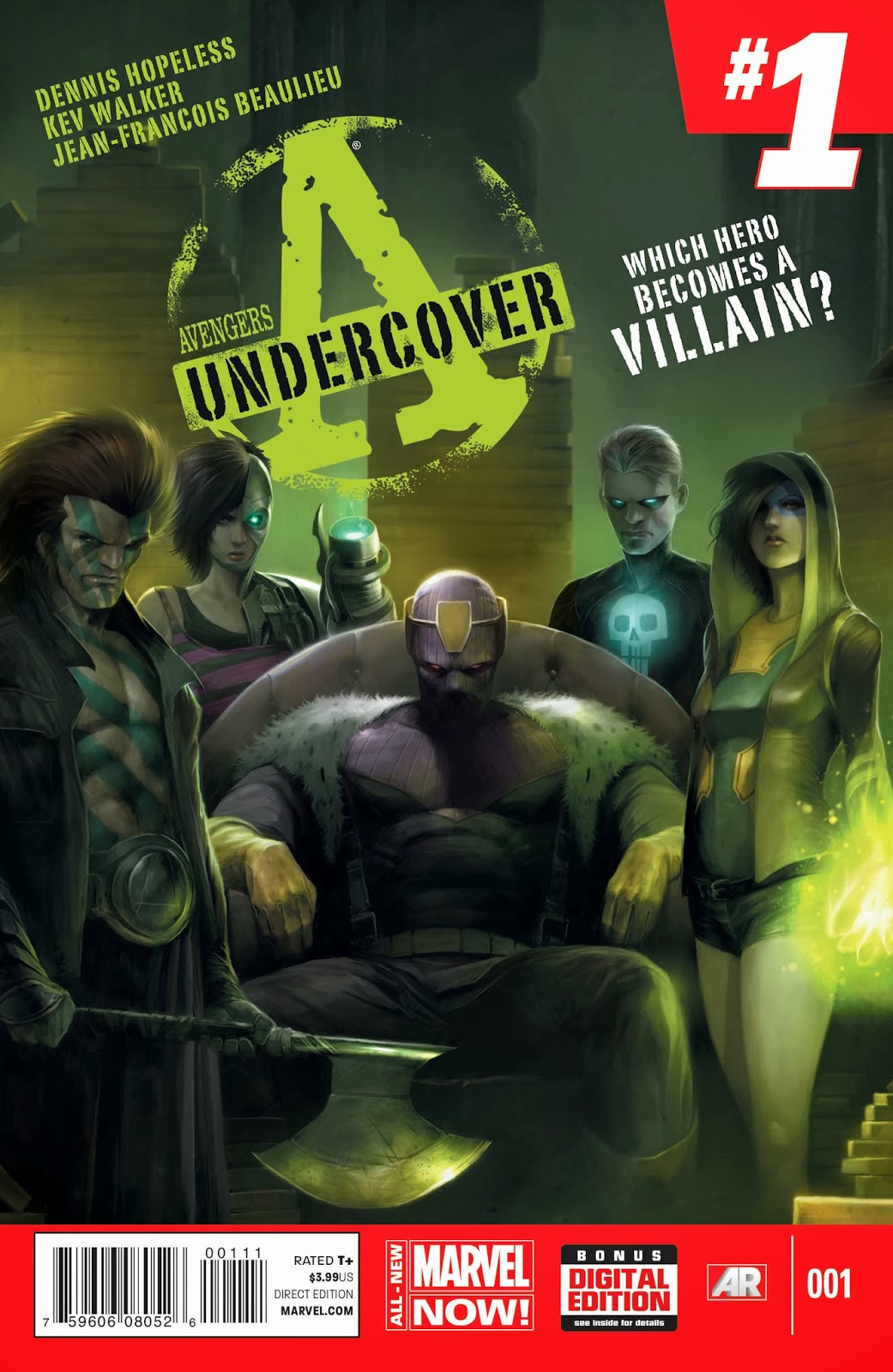 Marvel will debut Avengers Undercover March 12th.  The series will follow the undercover
actions of the surviving members of The Avengers Arena Show.

Judge Death and the Dark Judges will make their American Debut in the
upcoming issue #17 of Dredd  from IDW written by Duane Swierczynski!

Checkout the Sonic the Hedgehog Universe redesign from Archie Comics.
The new looks make their debut in Sonic The Hedgehog #257 out February 12th! 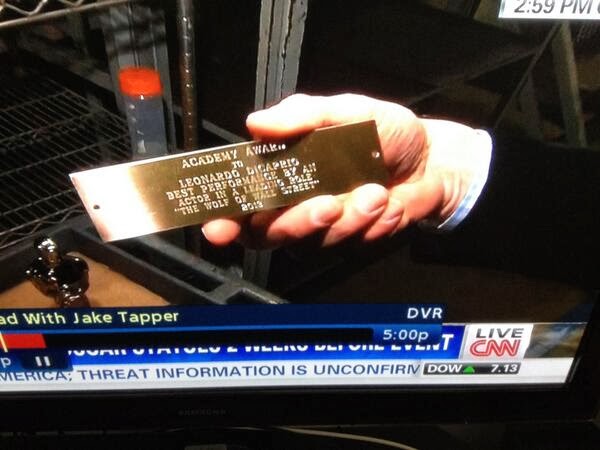 A pic recently leaked that suggests that Leonardo Dicaprio will win best actor
for The Wolf of Wall Street at this years Academy Awards! 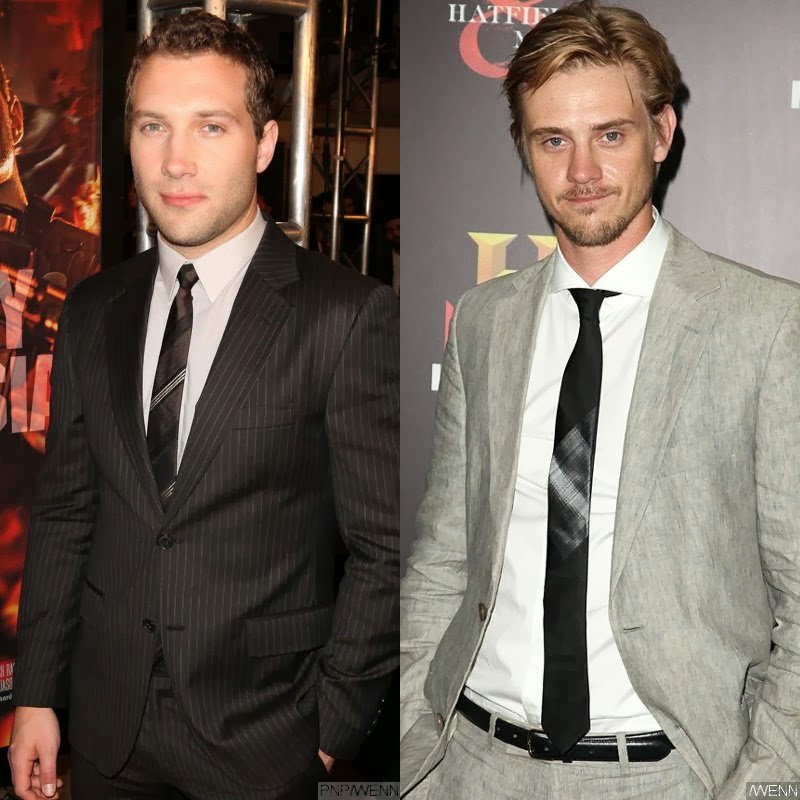 Jai Courtney and Boyd Holbrook are the finalist for the for the role of Kyle Reese in the next
Terminator film: Terminator Genesis out July 1st 2015.  We are rooting for Holbrook! 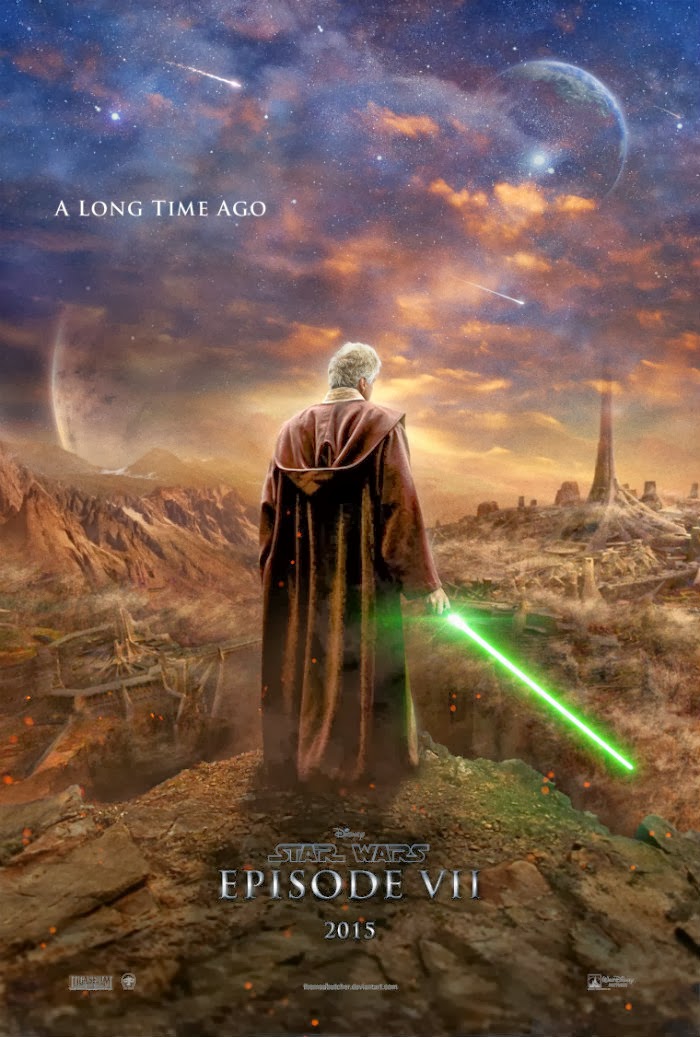 J.J Abrams says Star Wars Episode 7 will shoot this May through September! 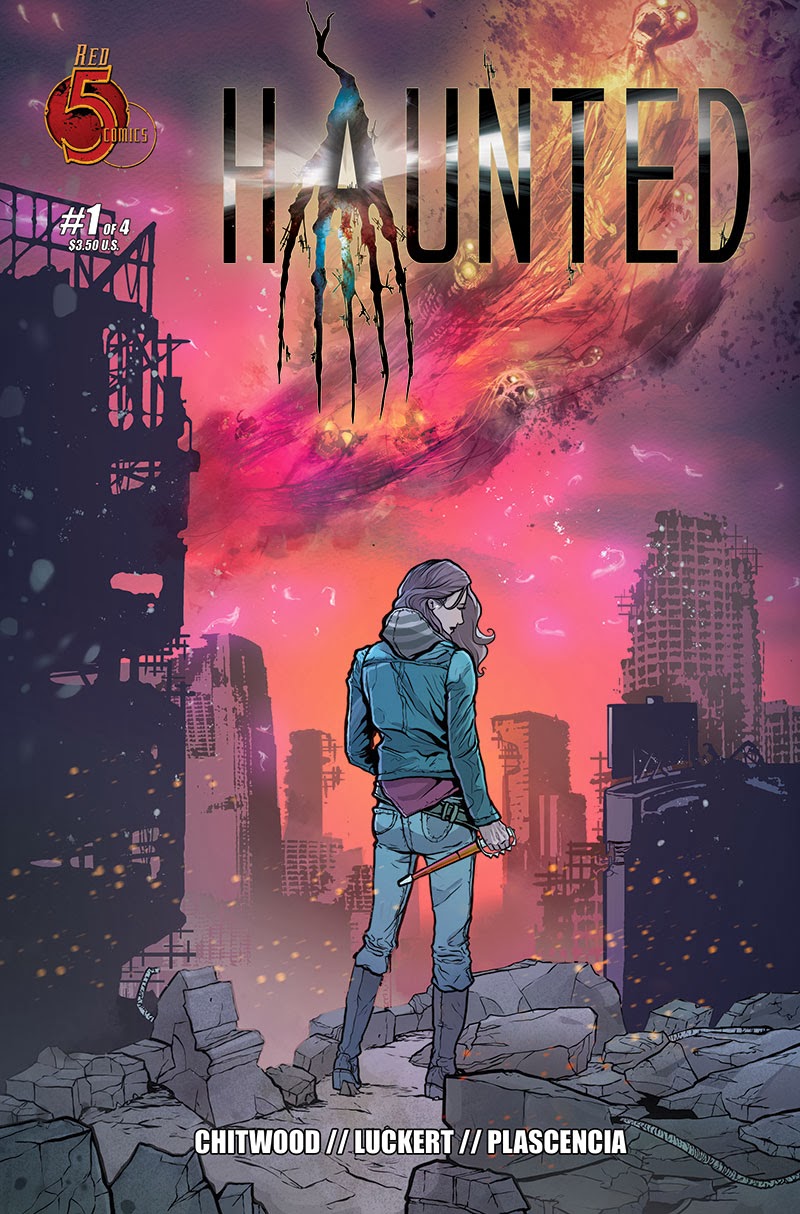 Bryan Singer has picked up the film right to the upcoming horror comic: Haunted.
The story is described as Ghostbusters, but the good guys lose! 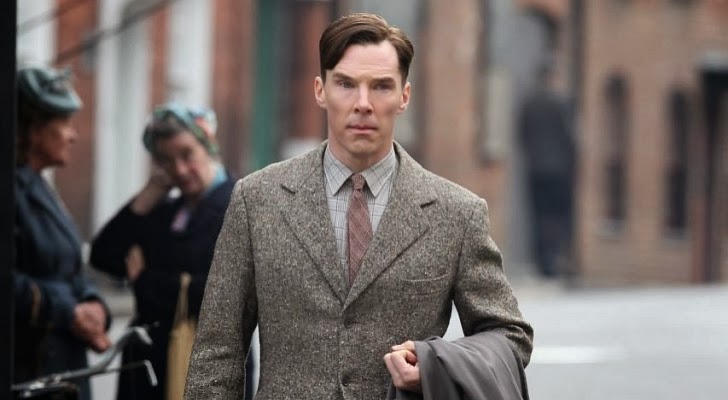 The Weinstein company has already put $7 Million into a 2015 Oscar Campaign for
The Imitation Game starring Benedict Cumberpatch! In the film Cumberpatch plays a Mathematician! 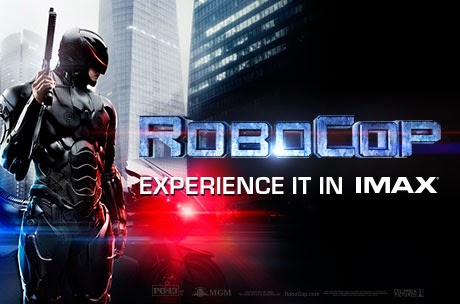 If you see Robocop in IMAX you will get a special sneek peak at 300: Rise of an Empire! 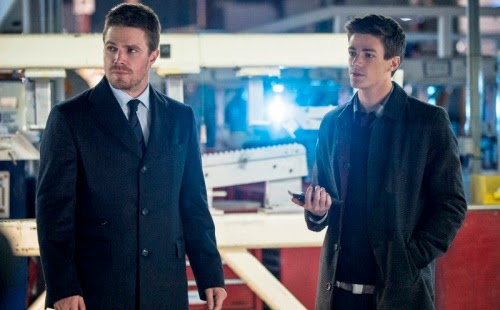 The CW says Grant Gustin's Flash will be apart of Arrow, even if his solo show fails! 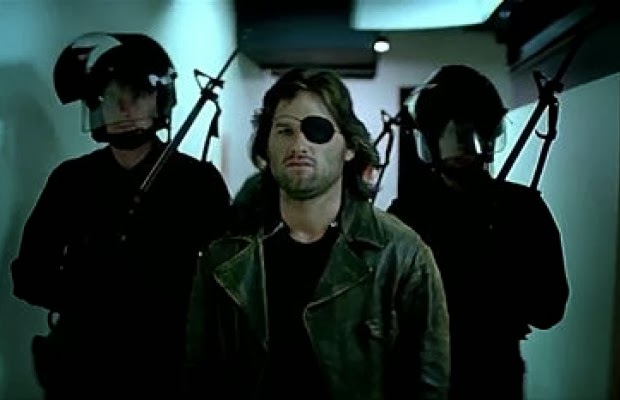 Producer Joel Silver says an Escape from NY remake is in development! 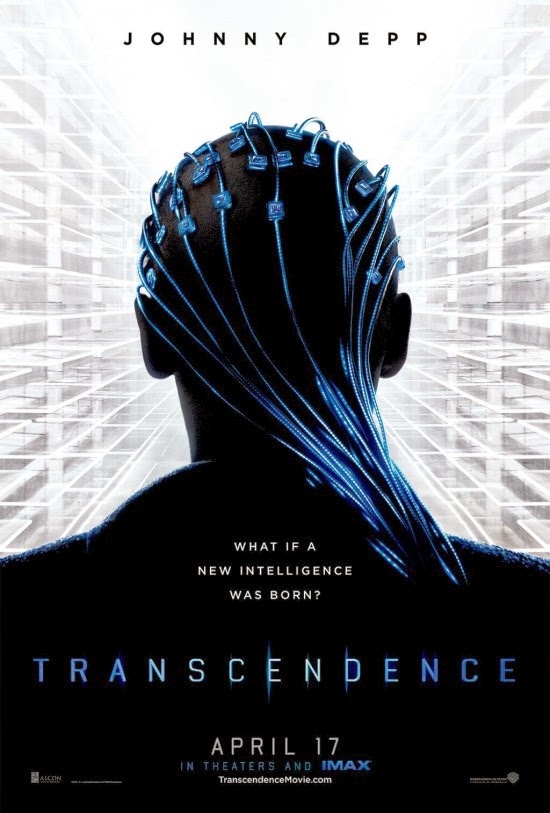 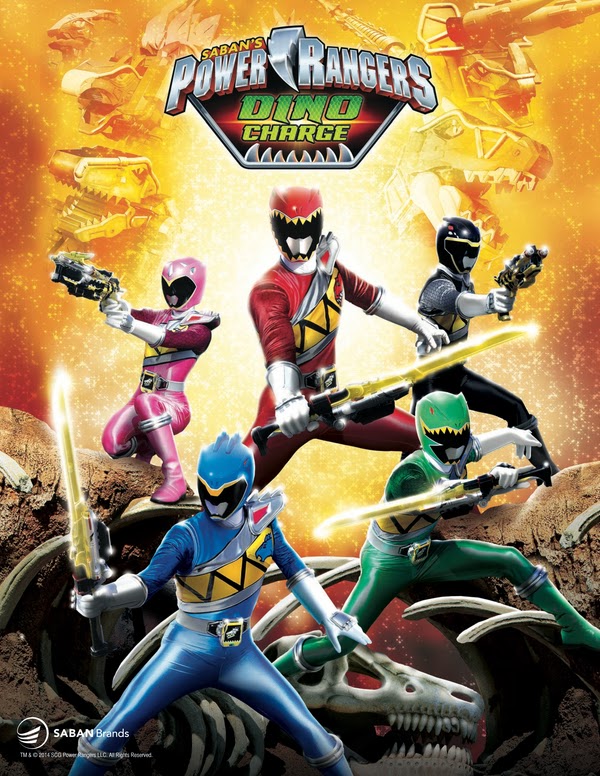 Nickelodeon has announced the next incarnation of Power Rangers.
Power Rangers Dino Charge will debut on Nick Saturday February 15th at Noon!

Checkout the final trailer for Captain America The Winter Soldier out April 4th!

That's it for Tuesday's Edition of Epic News, until Hump Day we are out!