The Tuesday February 25th 2014 edition of Epic News is brought to you by The Ghostbusters in honor of Harold Ramis.  The Epic Review calls the Ghostbusters for all of their paranormal investigative needs.  Want to see what IDW has planned for the 30th Anniversary of TMNT? Want to see yet another Amazing Spiderman 2 trailer? Want to know when Anchorman 2 will hit blu-ray?  Find all that and more in today's edition of Epic News after the break.... 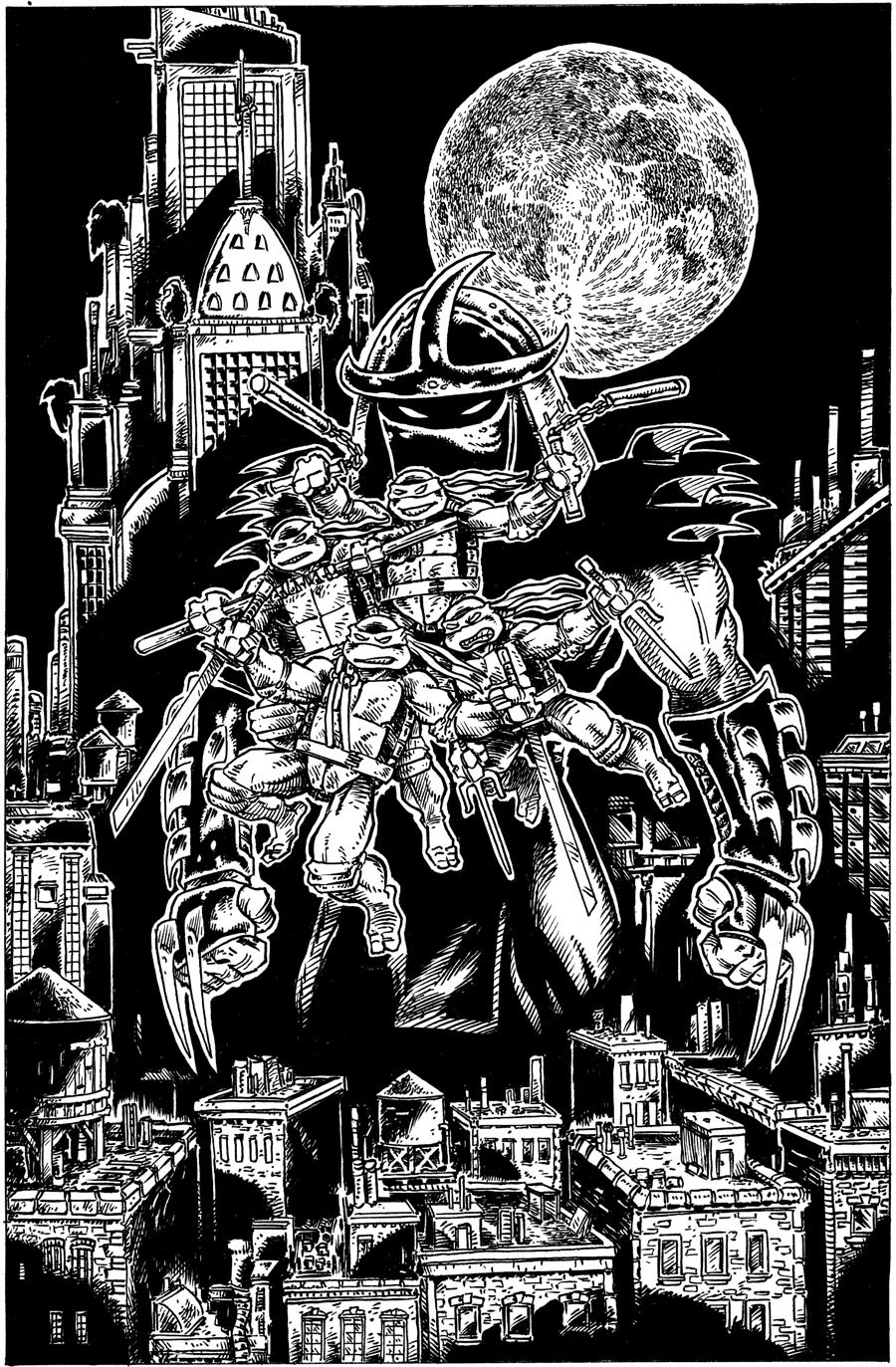 TMNT creators Eastman and Laird will reunite for the 30th Anniversary issuesof TMNT from IDW.
The 48 page anniversary issue will hit comic shops this May! 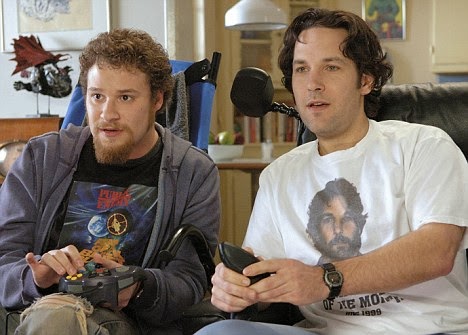 Seth Rogen and Evan Goldberg will produce and direct a film
entitled: Console Wars about the battle between Sega and Nintendo 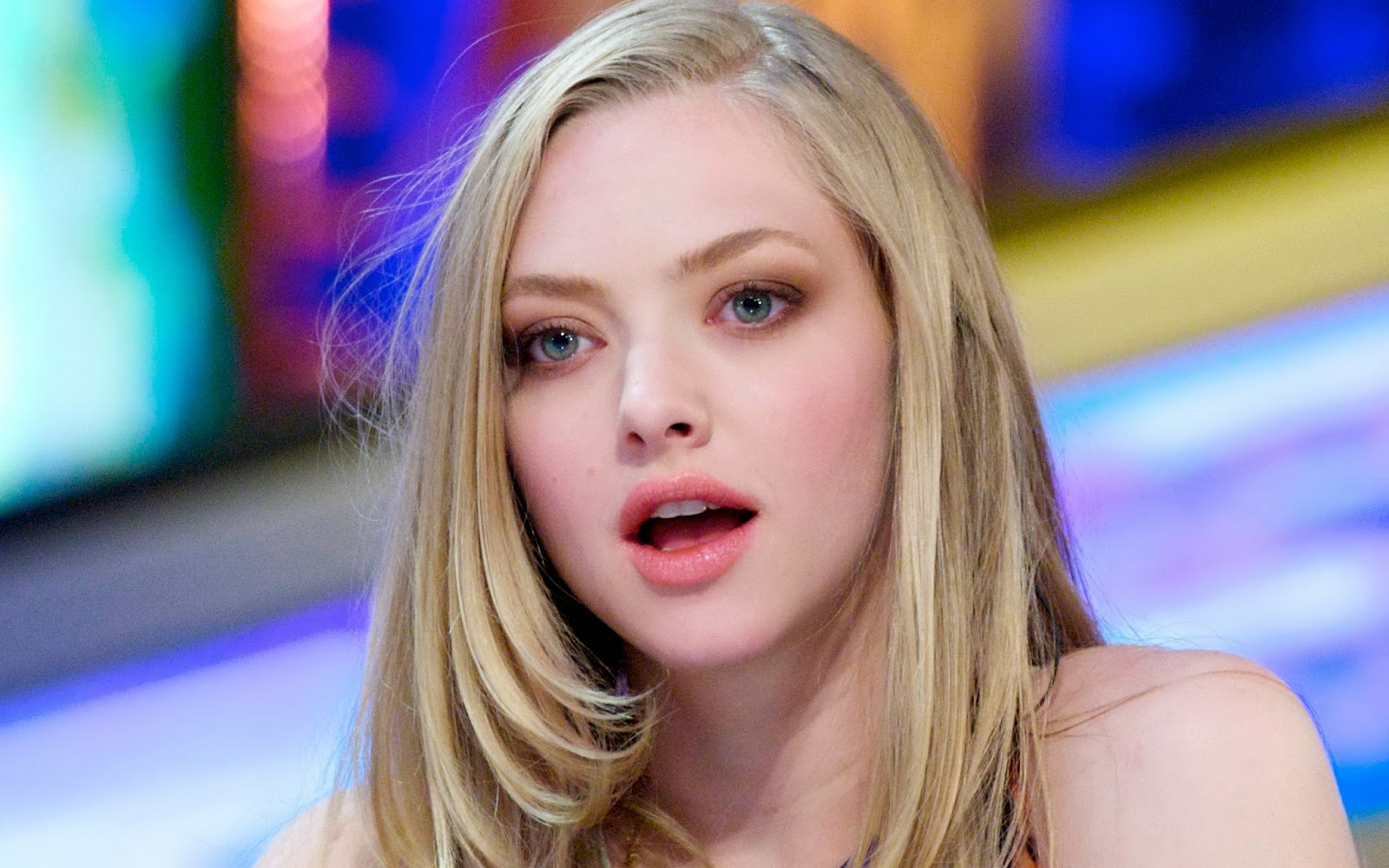 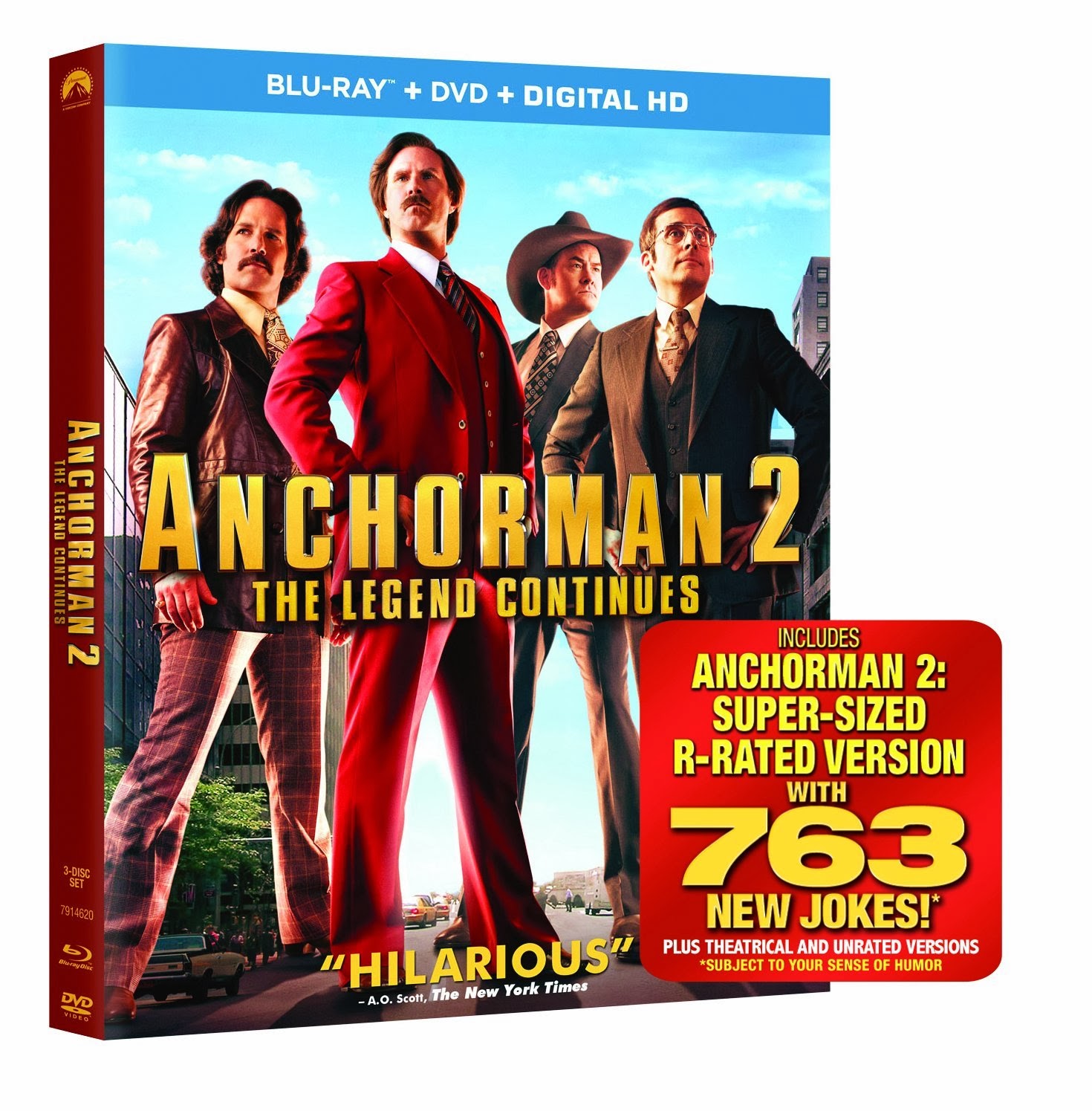 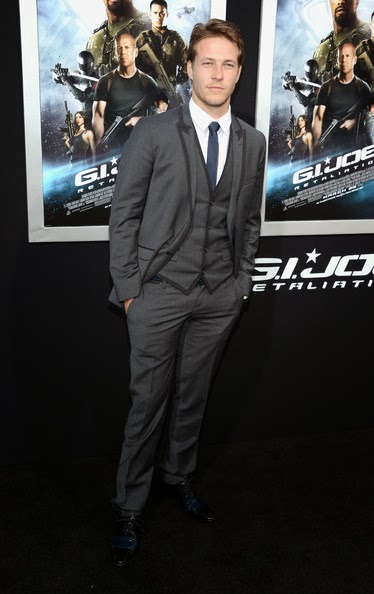 The man who played Cobra Commander in G.I Joe Retaliation: Luke Bracey has been cast along side
Gerard Butler in the Point Break remake! 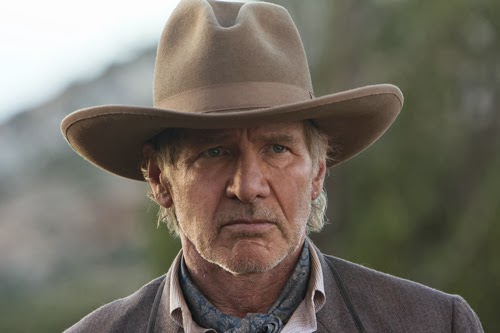 Rumor is Harrison Ford has been cast in the History Channel Mini-Series: Texas Rangers,
which shoots at the same time as Star Wars Episode 7!

That's for the Tuesday edition of Epic News cya on Hump Day!