Today's humpday edition of Epic News is brought to you by Dex's Diner, the Epic Review's favorite dining spot in the galaxy.  Want to know the latest actor up for a gig in Star Wars Episode 7 is? Want to see the steps Gal Gadot has taken to play Wonder Woman? Want to see the upcoming official X-men Lego release?  Find all that and more after the break.... 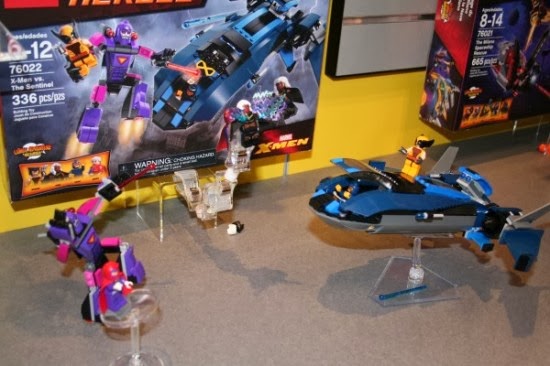 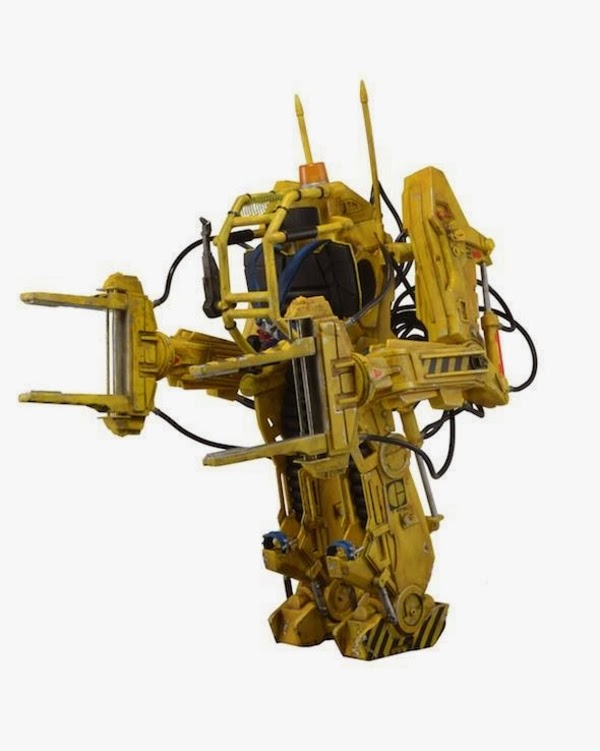 NECA has announced they will release an Ellen Ripley figure,
and her Power Loader from Aliens sometime in 2014! 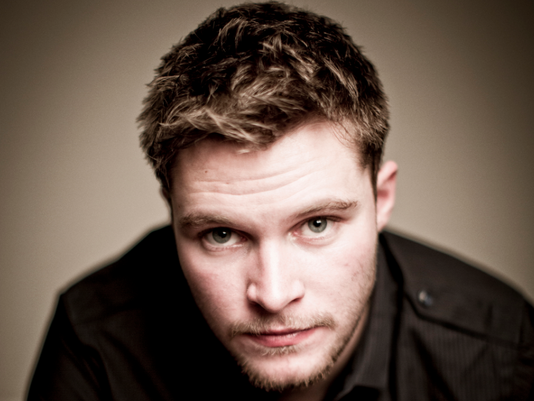 Future Transformers 4 star Jack Reynor,
is rumored to have been cast in a major role in Star Wars Episode 7! 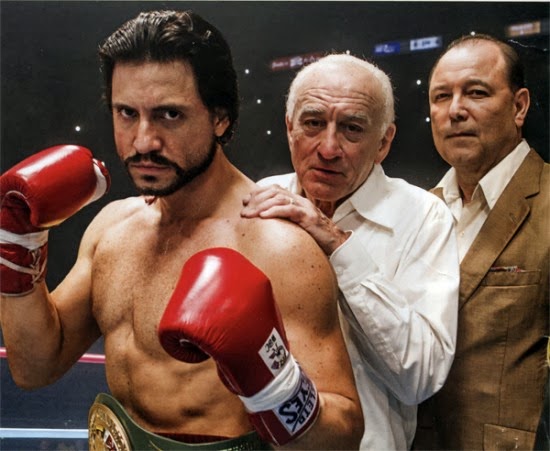 We have our first look at Robert Deniro's next boxing film: Hands of Stone! 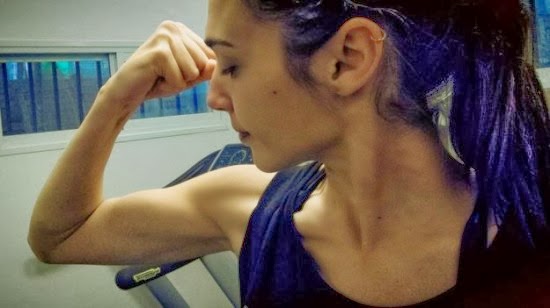 Gal Gadot took to facebook to show fans
the beefing up she has been doing to prepare to play Wonder Woman! 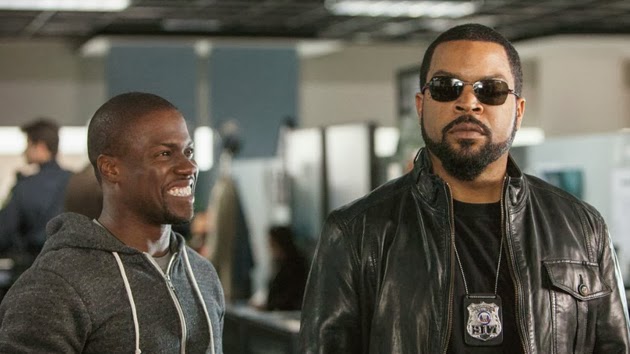 Universal has Greenlit Ride Along 2, both Ice Cube and Kevin Hart will be back! 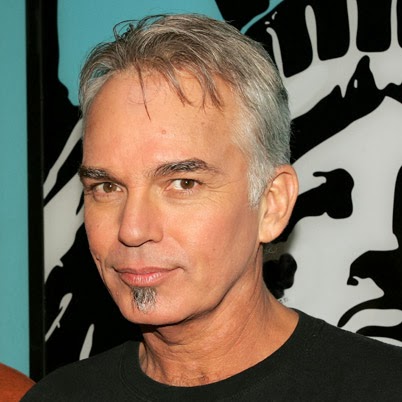 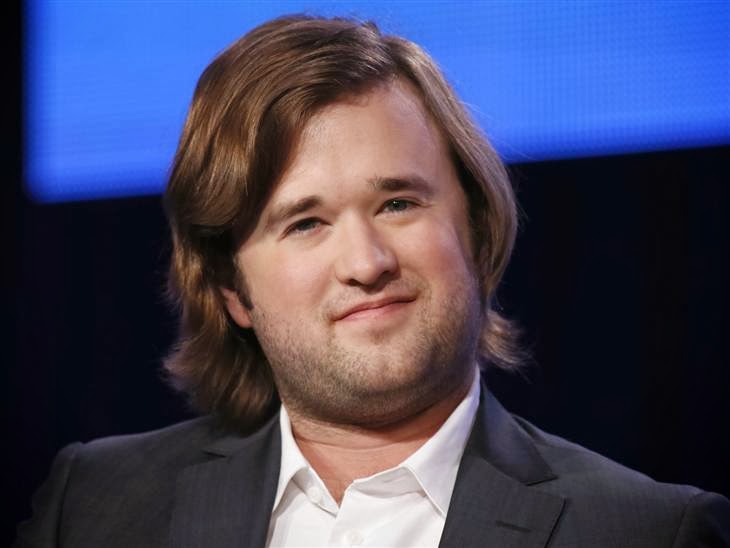 Both Billy Bob Thronton and Haley Joel Osment have been added to the cast of the Entourage movie. 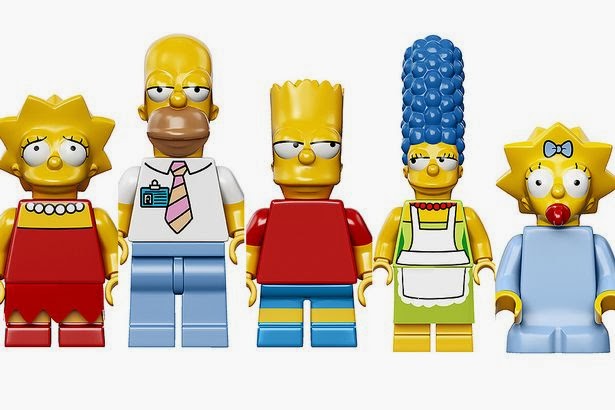 The Simpsons will air an all Lego episode May 4th on Fox!

We had the full Trailer earlier, but also checkout the Guardians of the Galaxy Teaser!
Remember the film Directed by James Gunn from Marvel Studios opens August 1st! 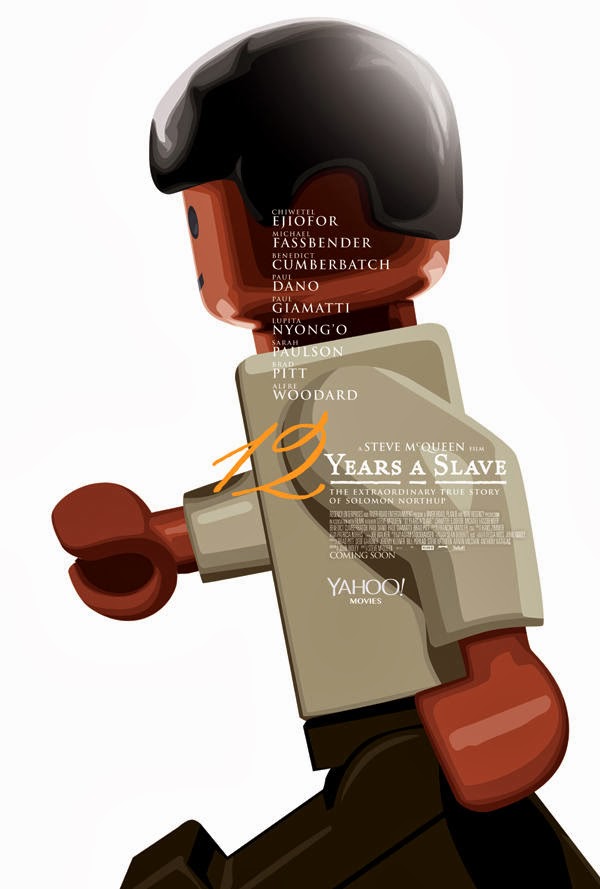 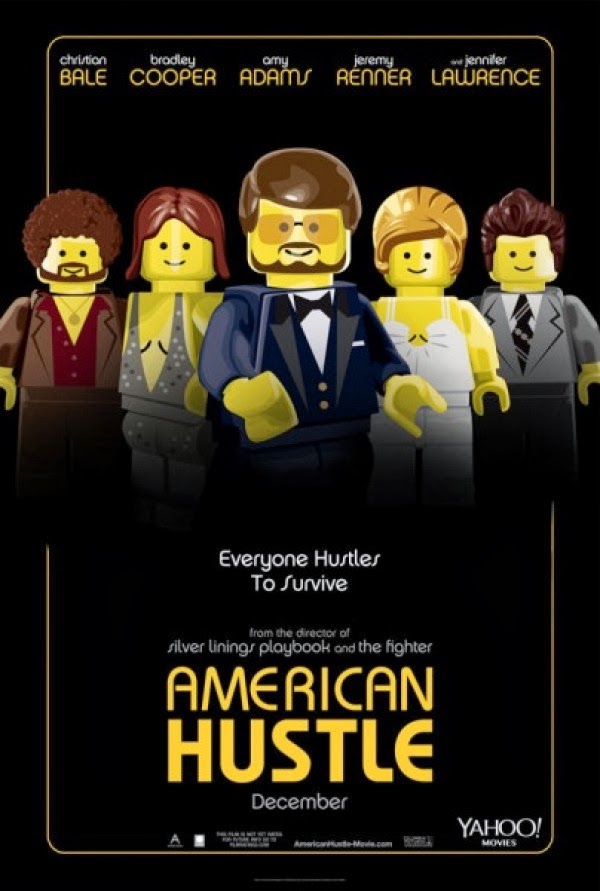 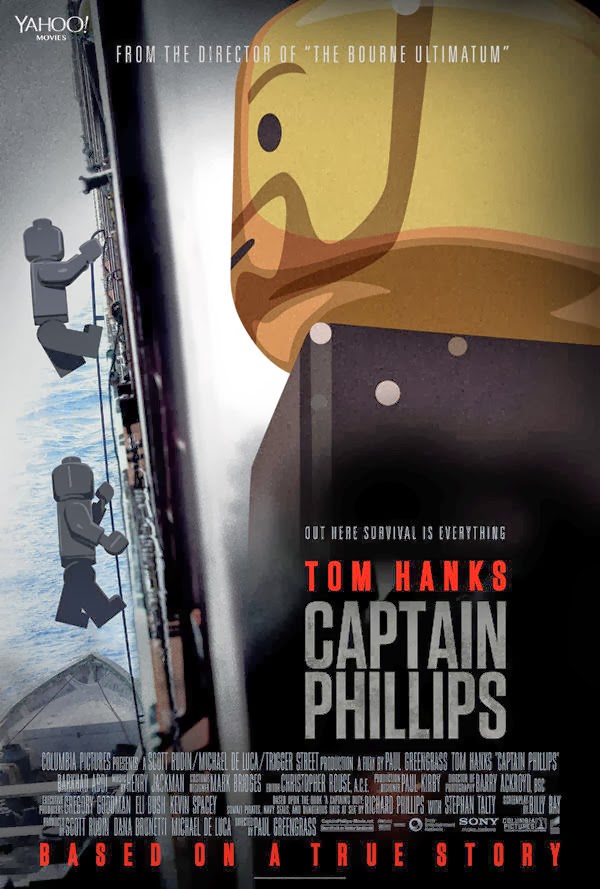 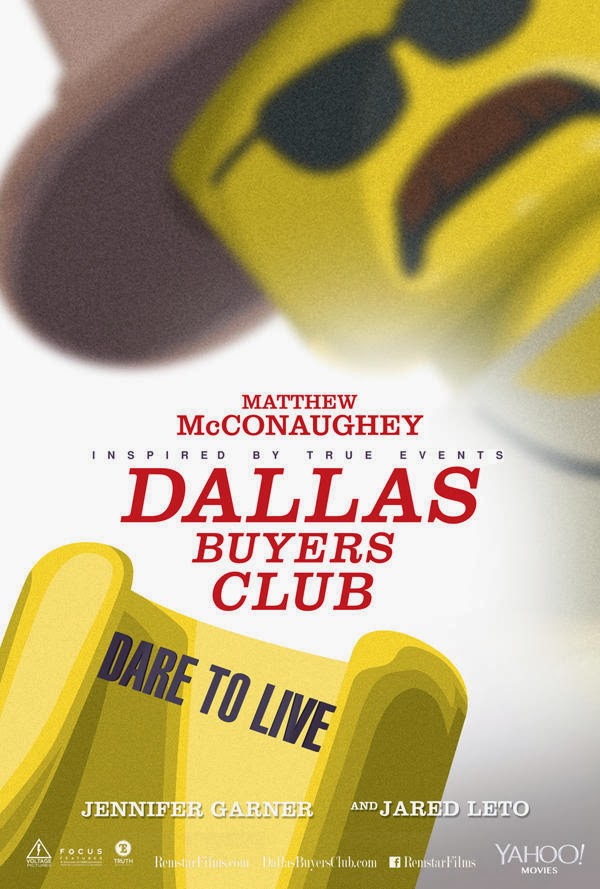 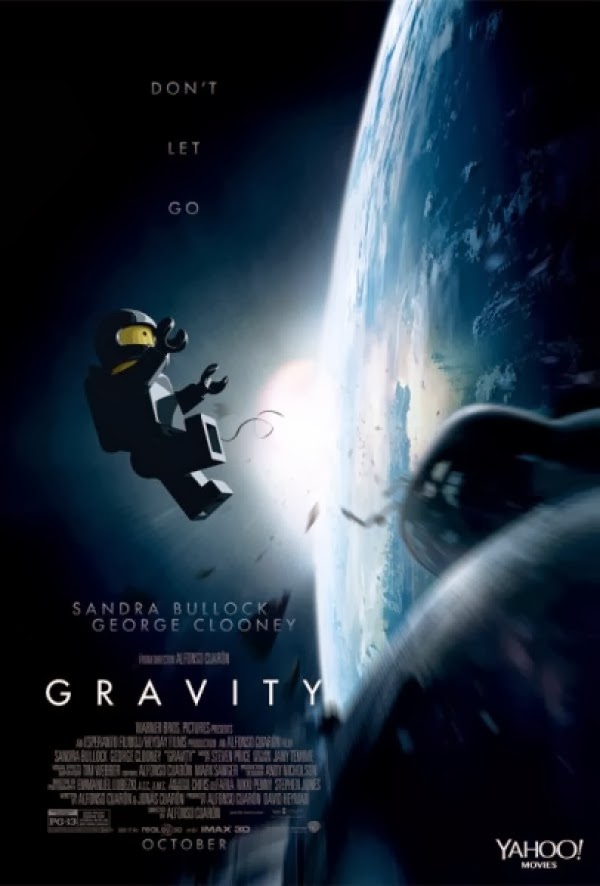 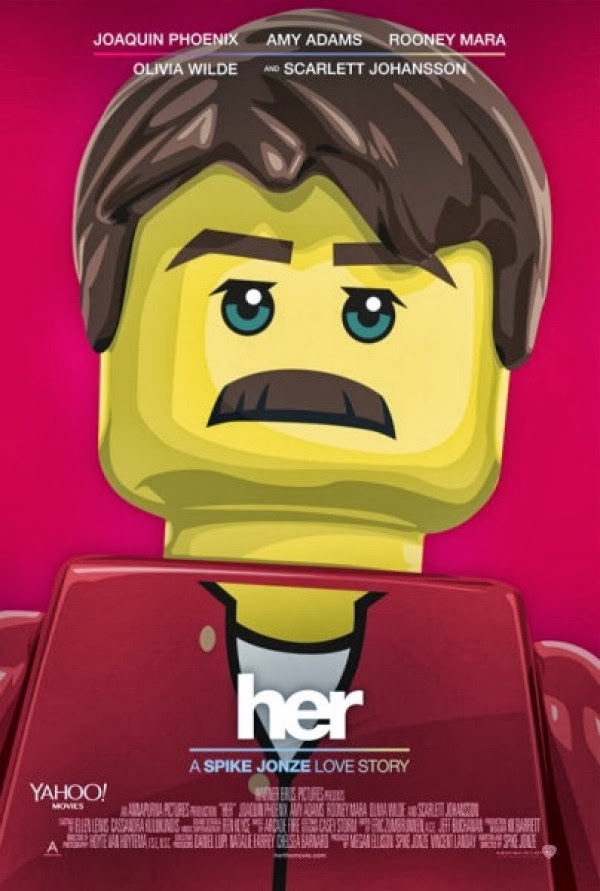 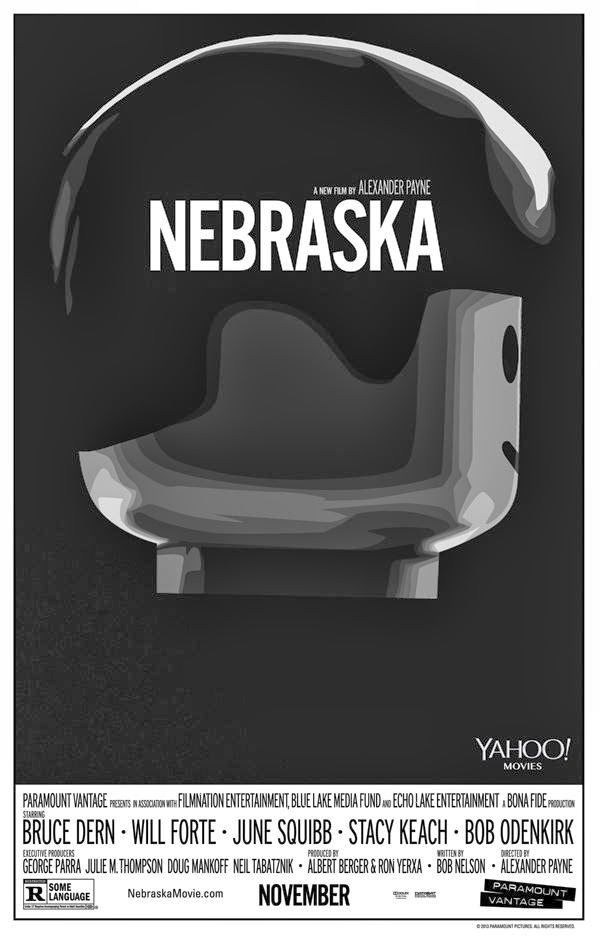 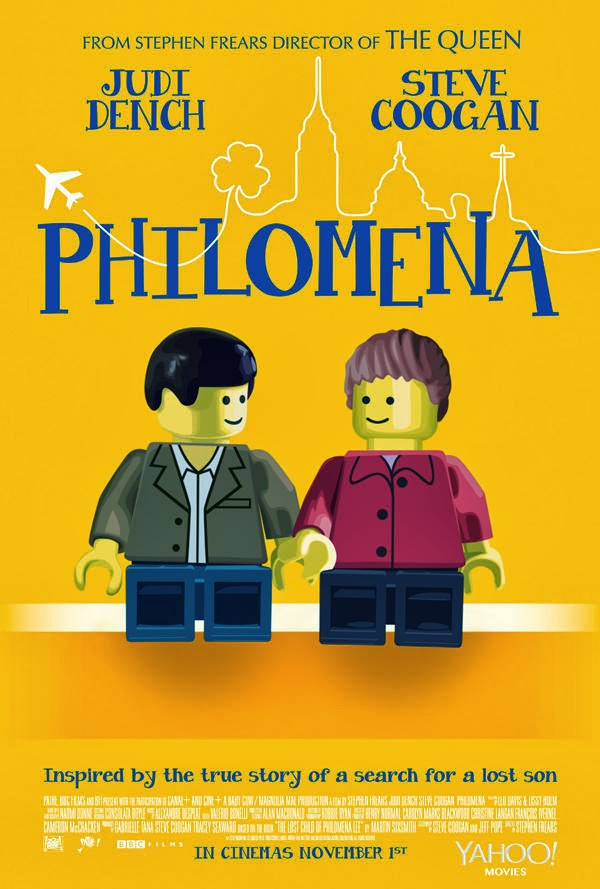 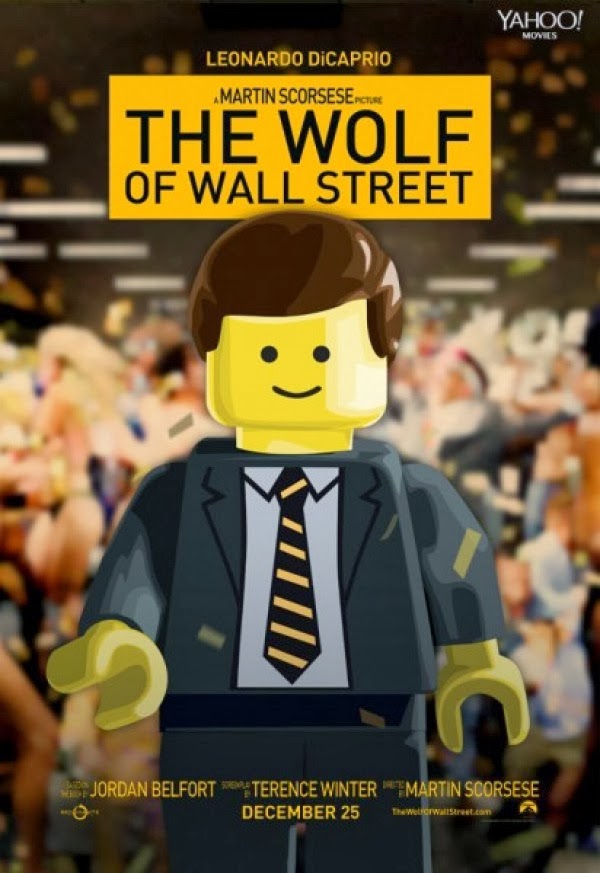