Epic Wrassling: Sting very close to deal with the WWE 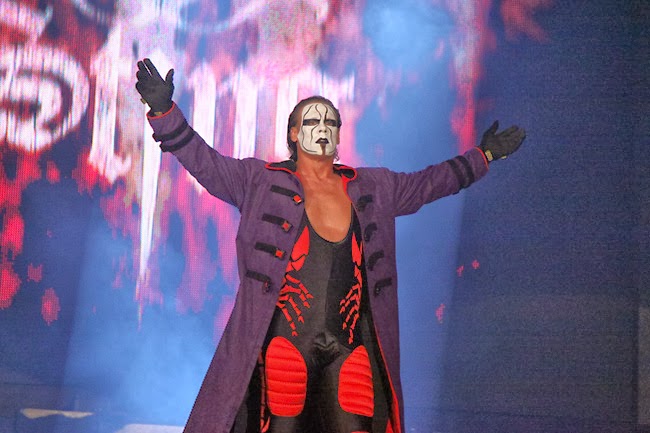 Could the Icon finally be on his way to the WWE?

For years, fans have been hoping to see one of the greatest superstars in any wrestling brand to do battle in a WWE ring. This year may be the year… Sting is currently in talks with WWE and things are looking good. Sting and the WWE have met several times before when Wrestlemania season comes to play, but never have they been this close to a deal.   Find out the details after the break.... 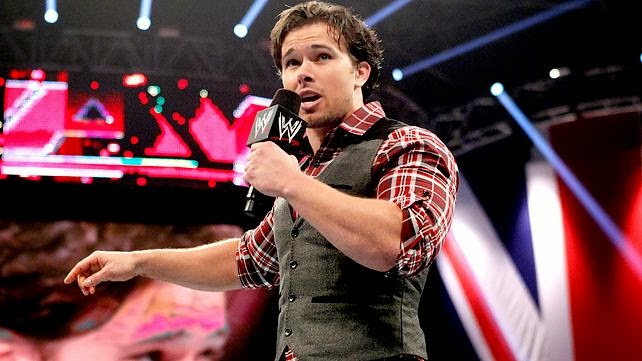 Brad Maddox may soon get the Scorpion Death Drop as Raw GM!

The 54 year old veteran, whose contract recently ended with TNA, may be jumping ship to WWE for an outstanding role. Of course fans are begging for the Stinger to compete against the Undertaker at Wrestlemania, but the WWE is not going to rush the superstar into a match just yet. Right now, the WWE has entertained the idea of Sting becoming the new general manager of RAW. As long as the WWE can keep Sting on television, then this could possibly create matches later on in this year. Brad Maddox is currently RAW’s general manager, but would easily be replaced if the Icon signs a deal.

The push for older veterans such as Sting was the primary reason CM walked away from the WWE!

If the former Blade Runner comes to the WWE how long would he last? This deal has added to the frustration of CM Punk who just recently walked away from the WWE.  According to Punk, Sting does not have anything left in the tank and his push would take away from the younger talents on the roster.  Sting has not officially signed, however most sources agree that it is almost a guarantee he will strike a deal with the WWE in the coming days.