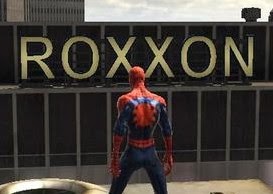 This Hump Day edition of Epic News is brought to you by Roxxon Oil.  When The Epic Review needs a fill up we always choose Roxxon Oil!  Want the scoop on the new Iron Patriot comic? Want to know the official run time of Captain America the Winter Soldier? Want to see what Summer 2013 comedy blockbuster is getting a sequel? Find all that and more in the Wednesday February 26th edition of Epic News after the break.... 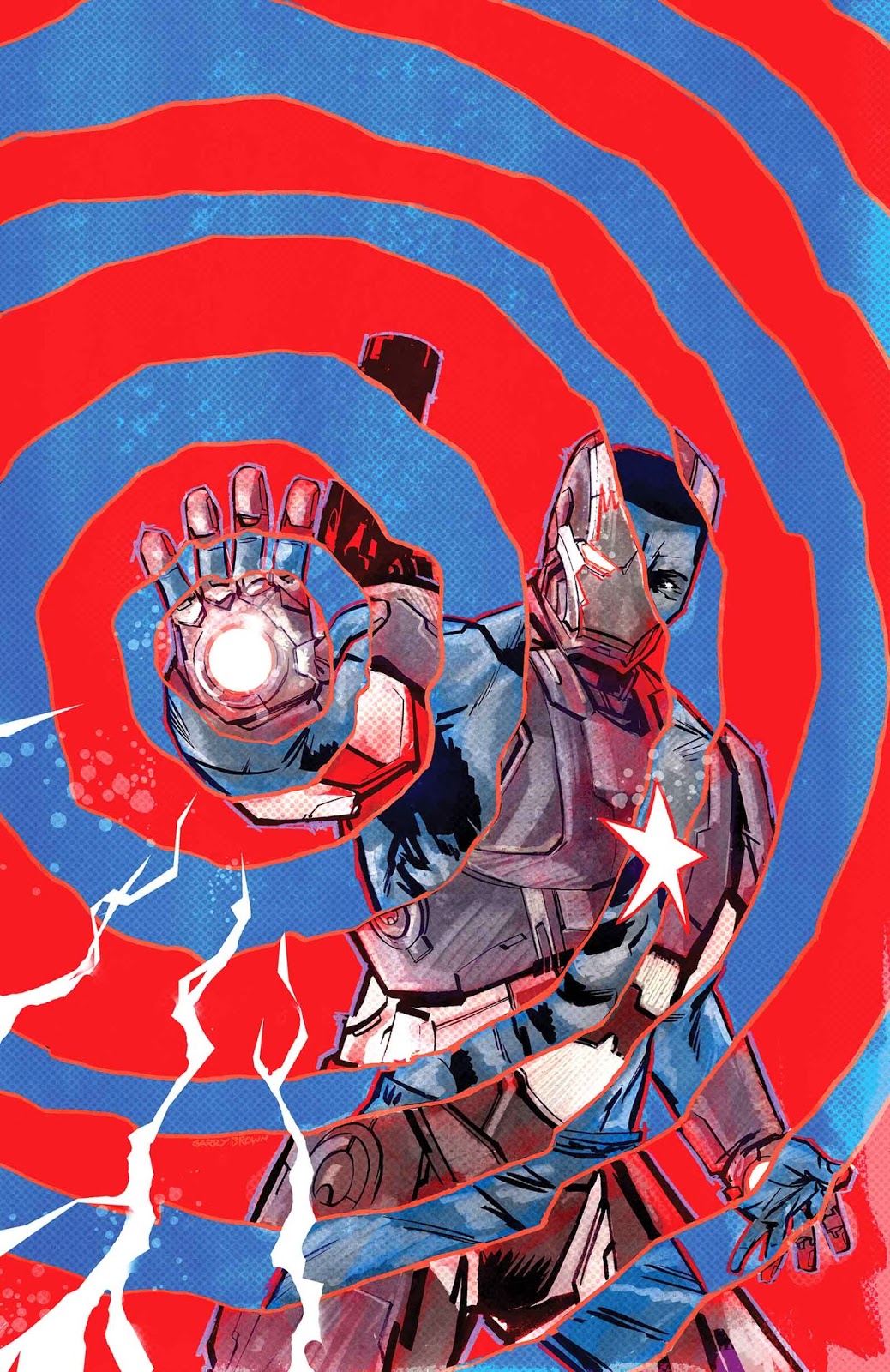 The Iron Patriot is getting his own comic. Issue #1 featuring Colonel James Rhodes as the Patriot
hits comic book shops March 26th.  The comic will be written by: Ales Kot with Art by: Garry Brown! 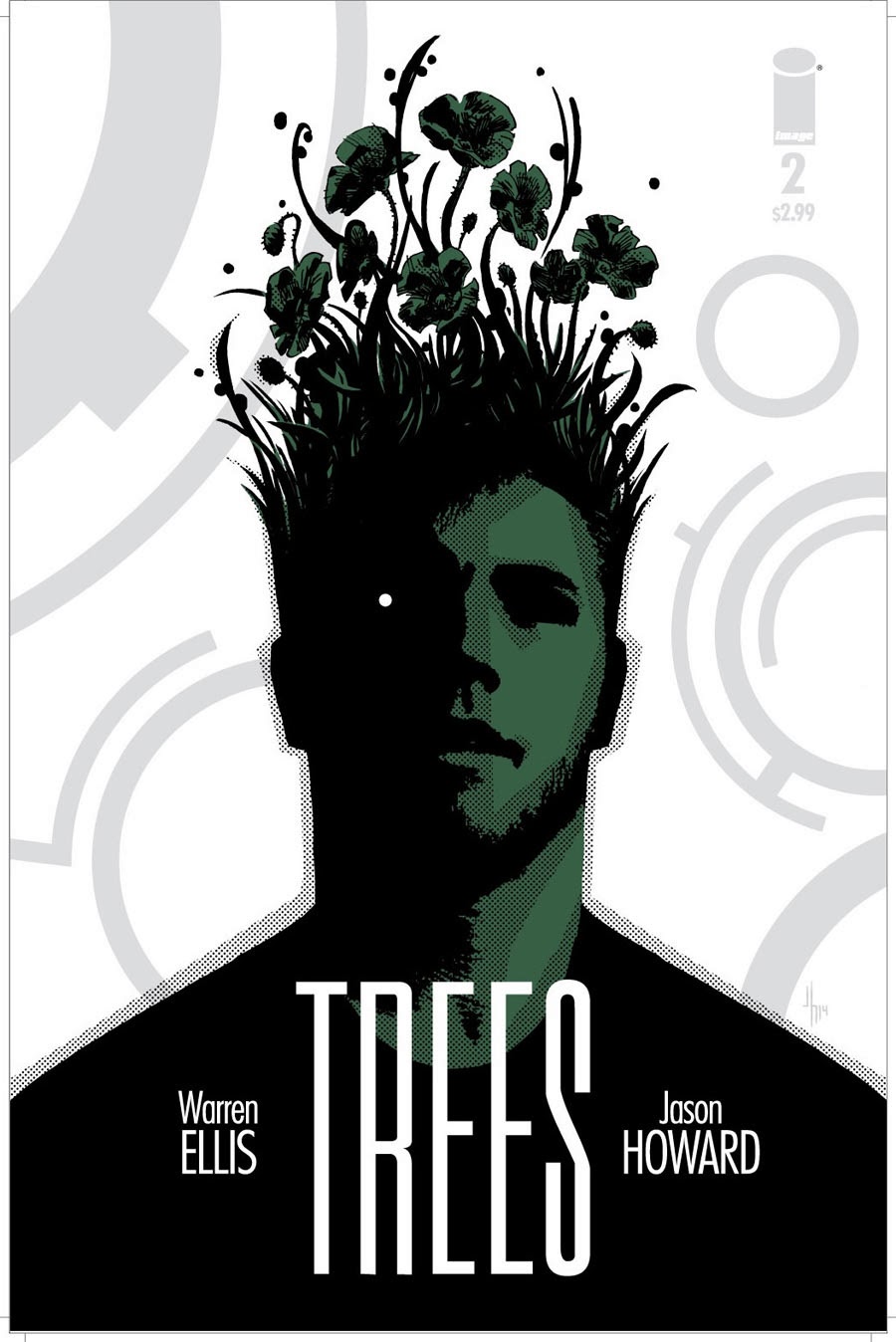 Warren Ellis has a new Sci-Fi Graphic novel from IMAGE this May entitled: Trees 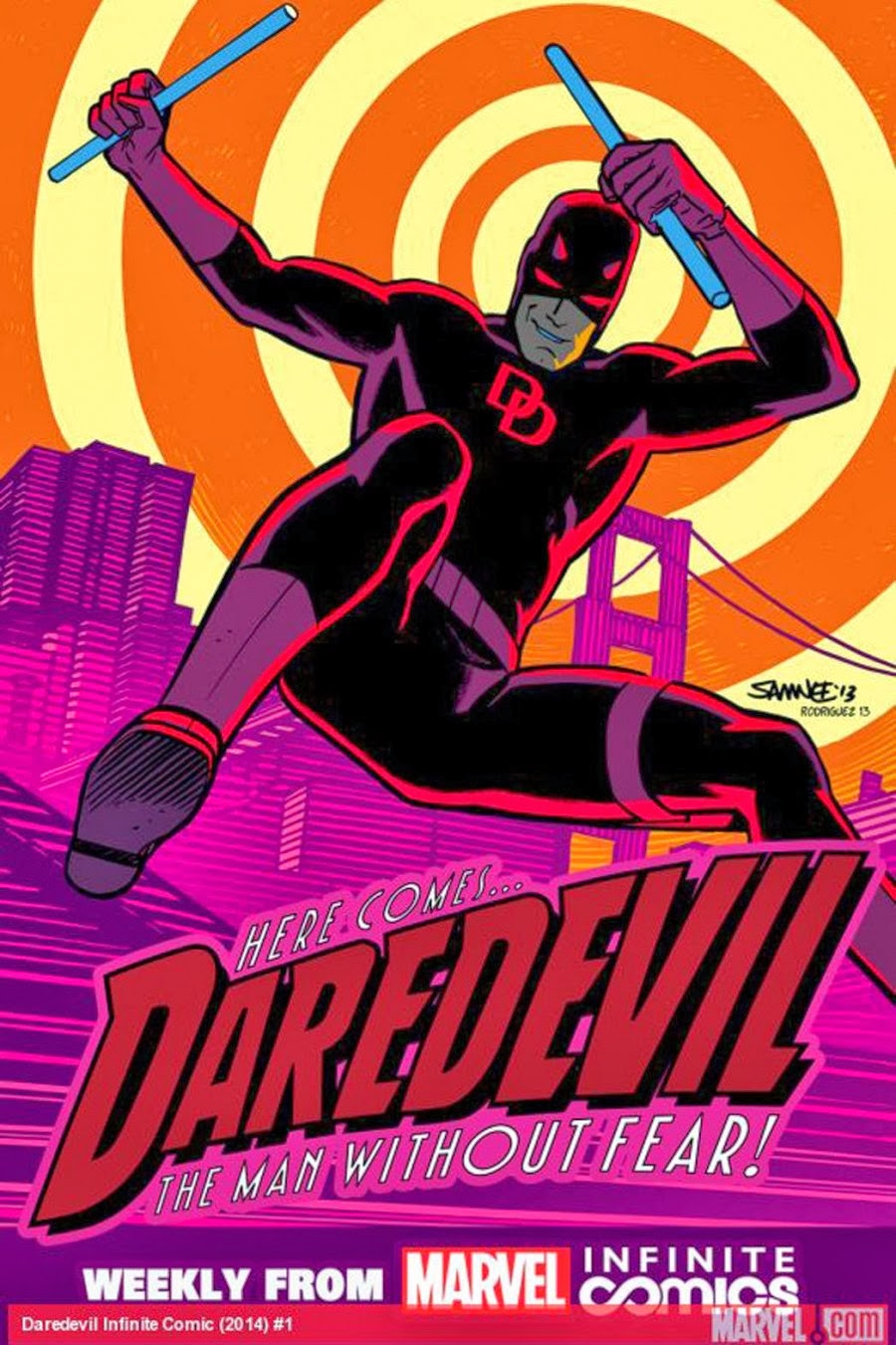 Mark Waid has a new comic out today to fill in the gaps between Daredevil #36
and Marvel Now Daredevel #1.  Peter Krause did the art on the gap filler! 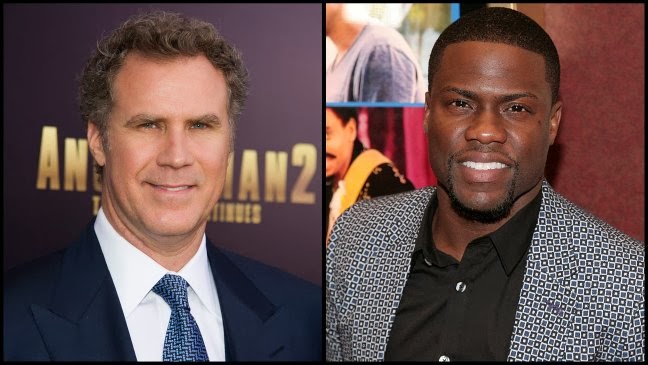 Will Ferrell and Kevin Hart will team for the March 27th 2015 Comedy: Get Hard
In the film Hart trains Ferrell for a stint in prison. 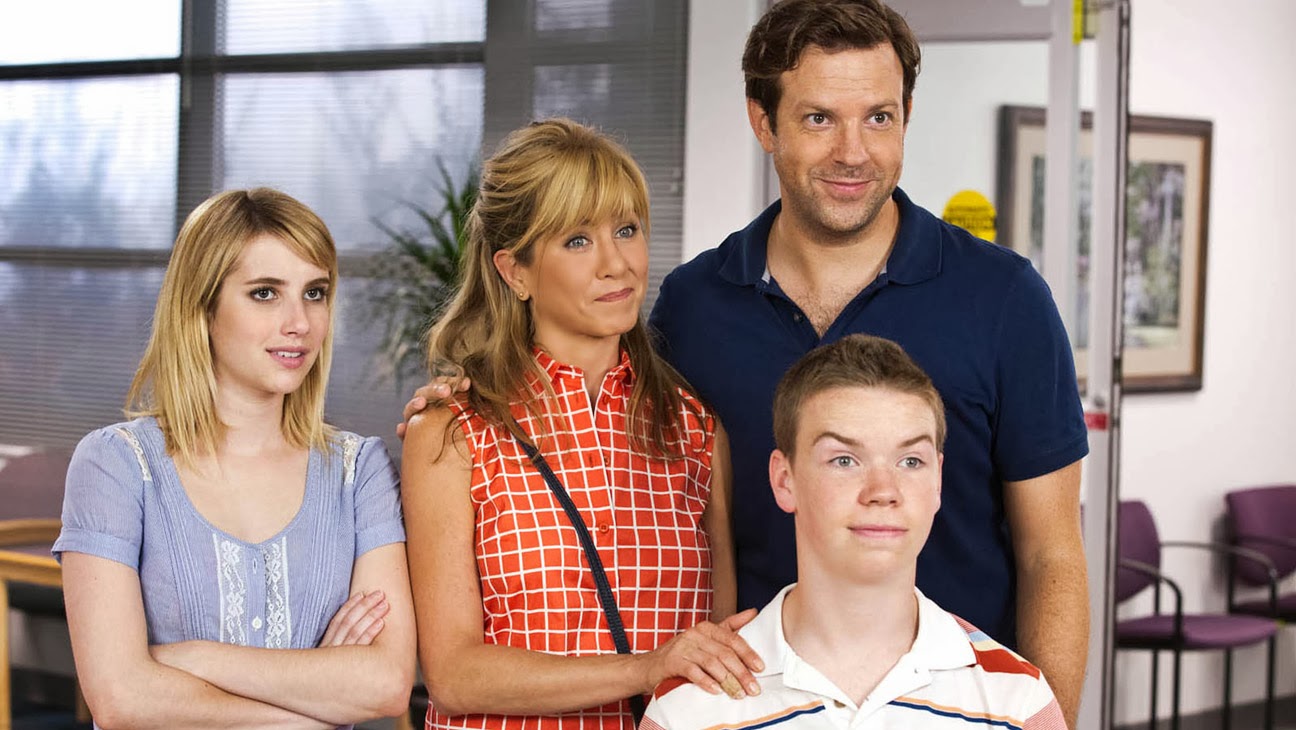 One of the most popular films ever featured on the epic review: We're the Millers is getting a sequel.
All of the original Millers will return for the second installment! 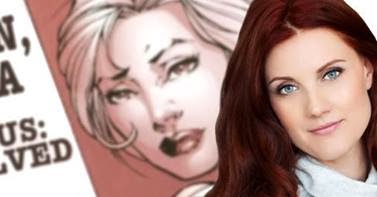 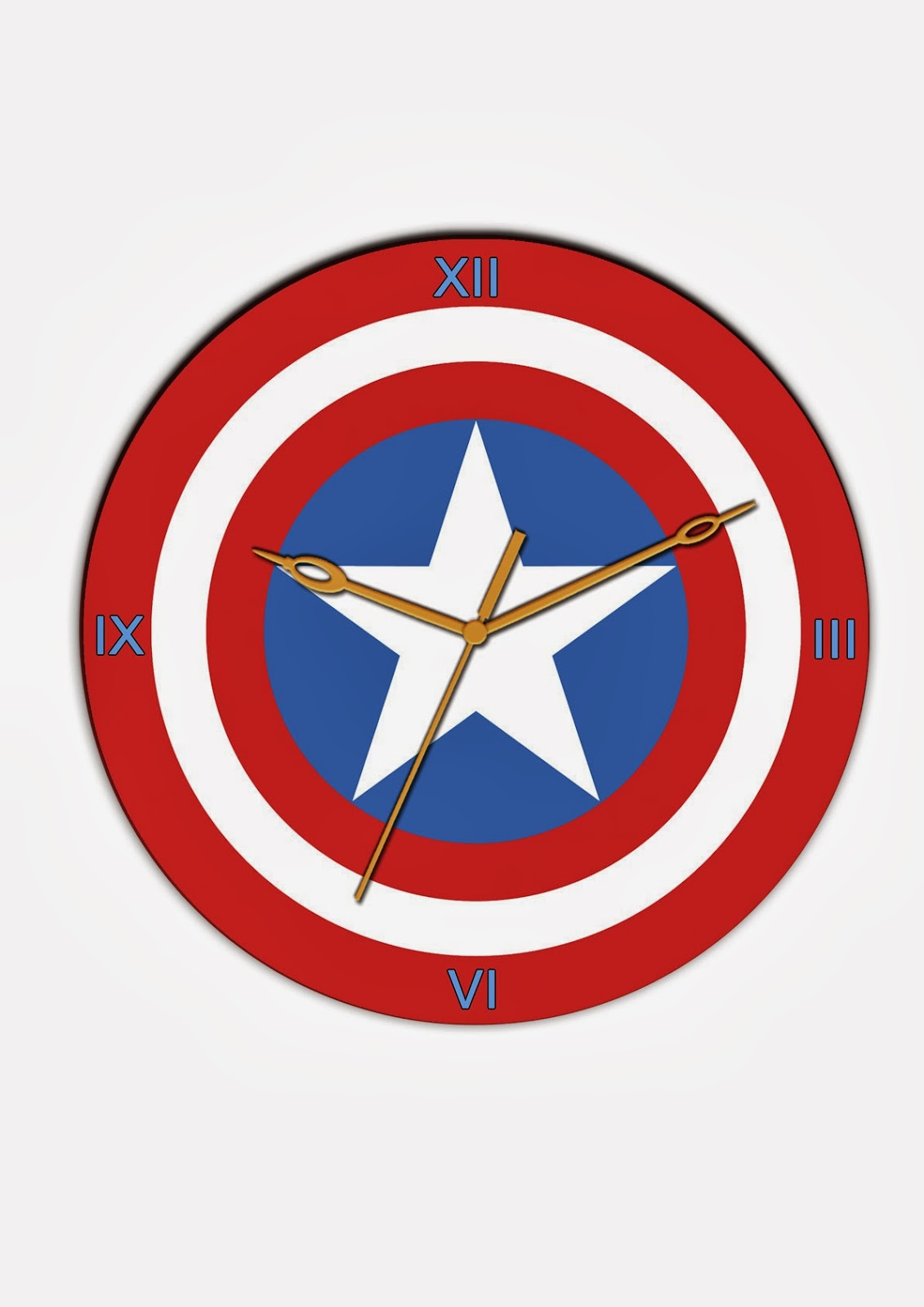 The Running time of Captain America the Winter Solider will be a solid 2 hours and 16 minutes
The film opens April 4th! 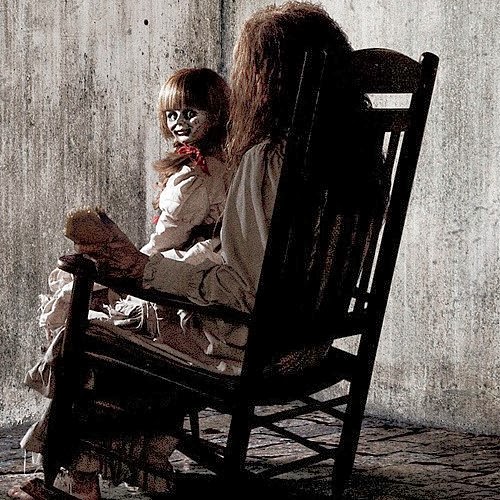 The Conjuring 2 has been given an October 23rd 2015 release date,
with both Patrick Wilson and Vera Farmiga returning as The Warrens.
It was also announced a Conjuring spin off about the Anabelle doll is currently filming 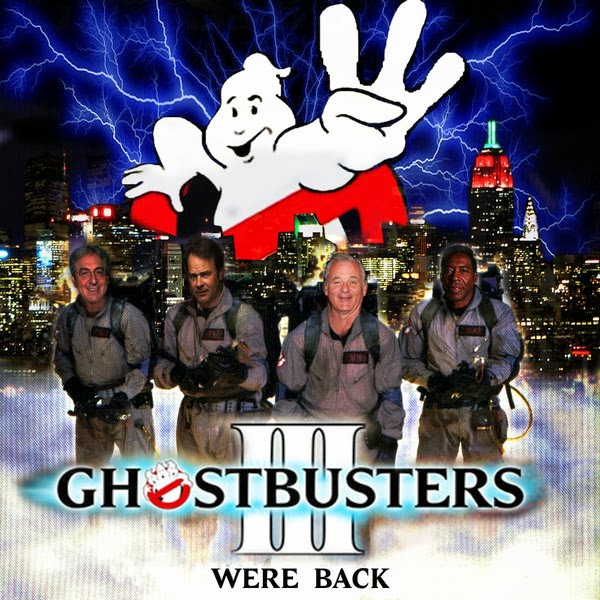 Potential Ghostbusters 3 Director Ivan Reitman says the film script will be revised after the passing of
Harold Ramis, but he still plans on meeting with Sony and moving forward with the development of the film! 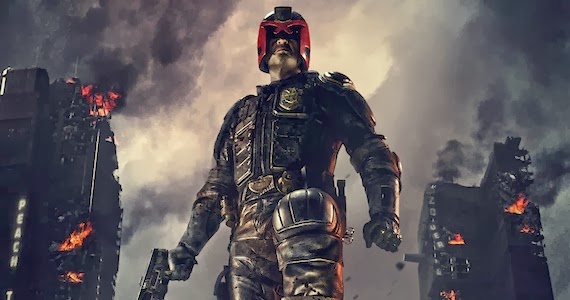 Karl Urban said at a recent Star Trek convention that talks about a Dredd 2
are happening between He, Director Alex Garland, and LionsGate! 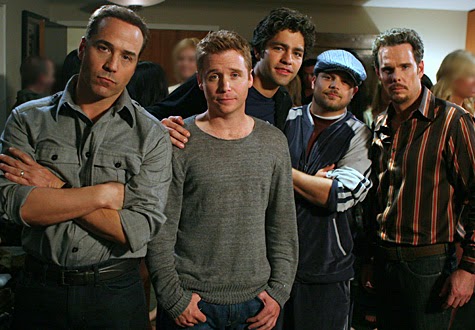 The Entourage movie will open June 12th 2015, which is the same opening day as Jurassic World! 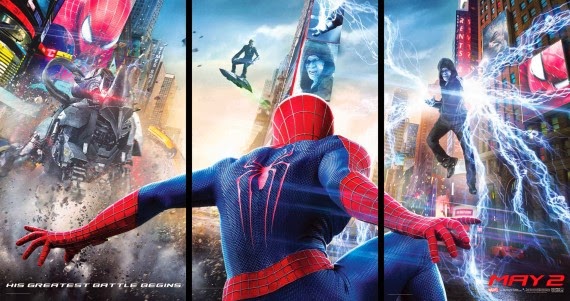 Sony says it's goal is to  release a Spiderman movie every year!

Checkout the new 7 second Teaser for X-men Days of Future Past out May 23rd!

Checkout the 2nd Godzilla Trailer, the film opens May 16th! 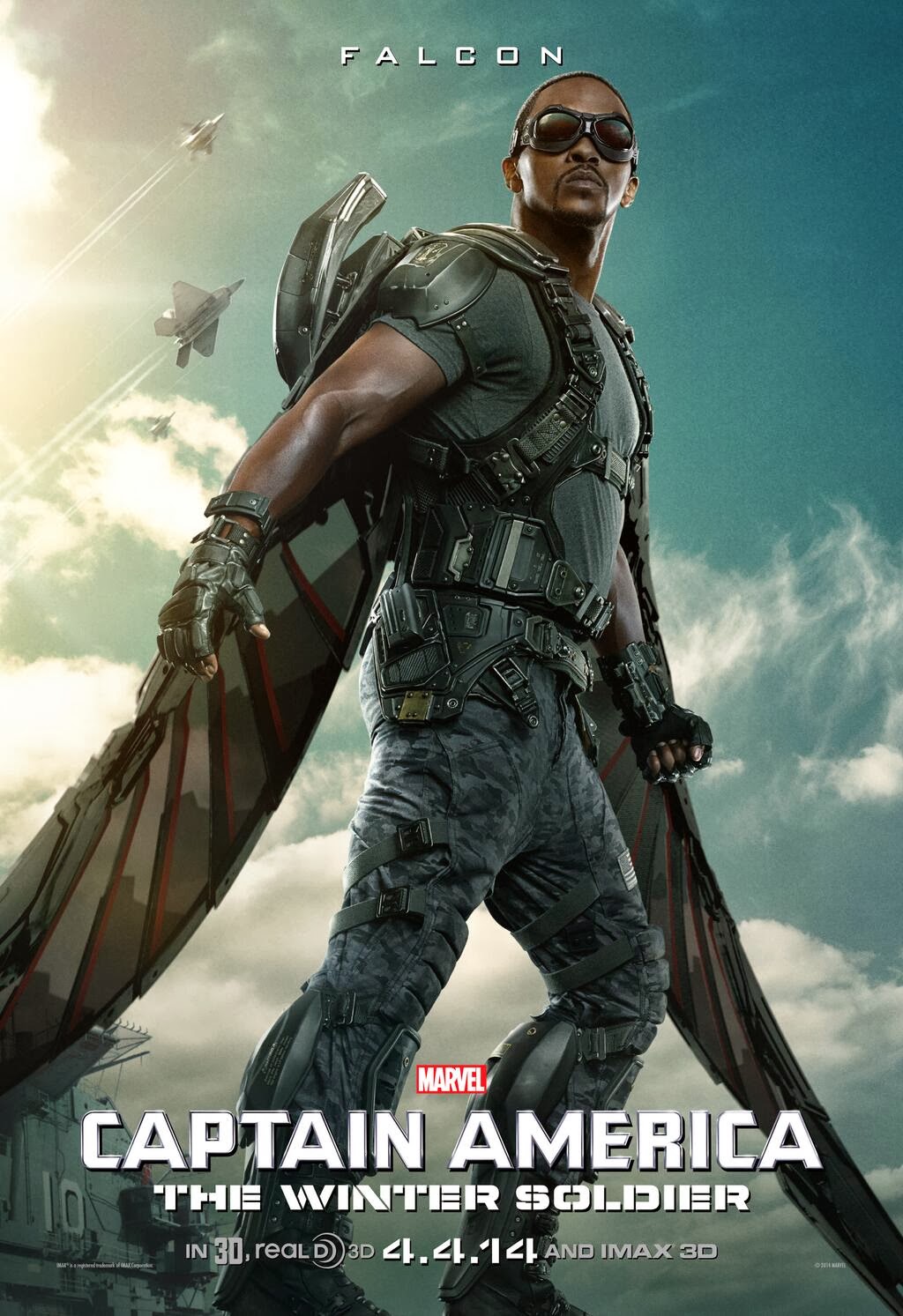 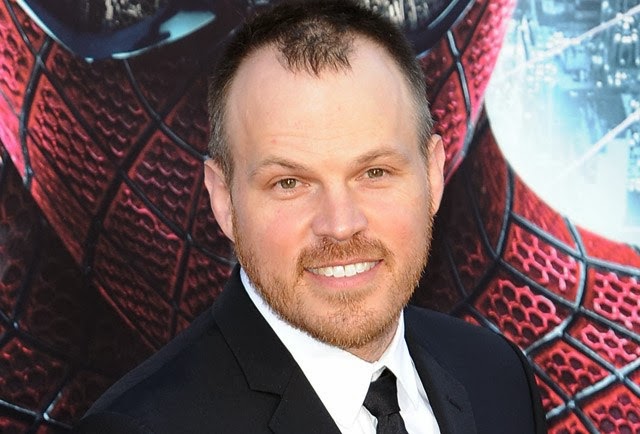 Marc Webb will officially return to Direct The Amazing Spiderman 3 out June 10th 2016!