So....is this a Chick Flick or a Bromance?

Depending on how you viewed the trailer for That Awkward Moment, directed by Tom Gormician, either one of two things popped into your head: Maybe you thought, " Wow! This looks like a hilarious bromance with a great cast in the form of Miles Teller and Michael B. Jordan that could be kind of like I Love You Man."  Or, perhaps you thought the film looked like a stereotypical chick flick starring Zac Effron.  Of course, your perception of the film most likely varied depending on if you are a girl or guy. So....what was That Awkward Moment? Hilarious bromance or your typical chick flick? Find out after the break.... 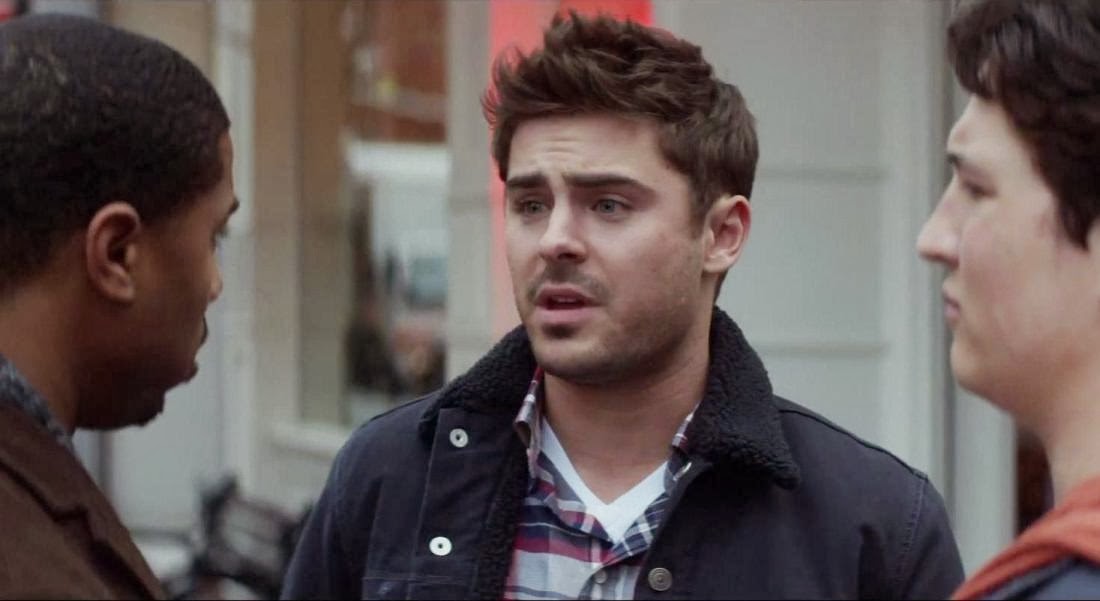 That Awkward Moment tries it's best to balance romance and bromance!

The answer is neither,  but both!  That Awkward Moment does it's best to ride the fine line between being a bromantic comedy and being a traditional rom-com.  The problem is the film seems to go from one extreme to the other.  One minute it's providing raunchy bro humor, and the next pondering the true meaning of what the concept of being in a relationship is all about.  While I question wether or not this is what director Tom Gormican was actually going for, it does works in spots.  For example there are jokes written targeting the guys that will have the male portion of the audience dying with laughter, but there are also those deeper, romantic moments.  These romantic moments are made believable by strong performances from Imogen Poots (Ellie) and Mackenzie Davis (Chelsea), and are aided by a very strong score from David Torn.  While the struggle between bromance and romance creates an off balance film, it also serves to create scenes for the males and females in the audience to enjoy, creating the perfect date film.  Unfortunately those great moments don't always come together for a great film. 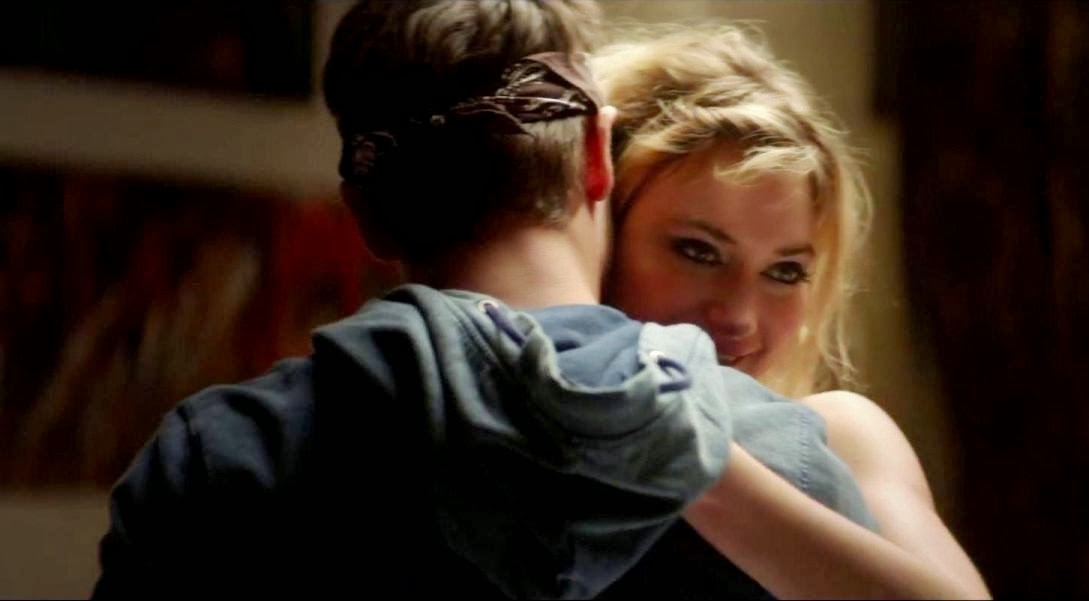 Imogen Poots' character of Ellie was a nice compliment to the film as a believable female character!

While the film goes back and forth between the tropes of a bromance and rom-com, the overarching question of That Awkward Moment is one every guy has faced:  When is it ok to put bro's before (at the risk of sounding politically incorrect we will just say gals for the sake of this review, but you know what we mean)? As each of the three male leads (Jordan, Teller, and Effron) in the film inch closer toward a significant other, their bro time suffers as a result.  In the film Zac Effron's character, Jason, defines that awkward moment as the point in a relationship when a fling turns serious.  The film humorously tackles this topic by stating that conversation usually begins with a "So."  Such as "So...where is this going," hence the multiple "so" references in this review. Gormican, however, tackles something more in this film: that truly awkward moment when your life transitions from being all about you and your friends to a point where you are ready to truly share your life with someone else. 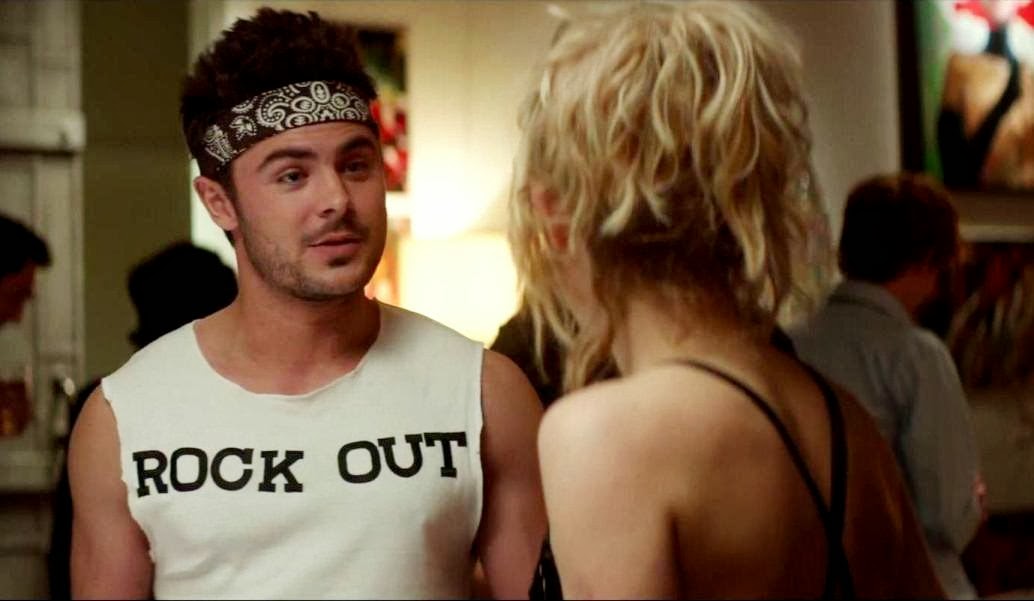 At least That Awkward Moment dares to rockout!

While That Awkward Moment doesn't exactly check all of the boxes of a great film, it does dare to be a bit different in it's approach to providing a commentary on both bromances and romances.  The film is able to do this by employing a young and talented cast to successfully portray that awkward moment when we have to balance friends and relationships in our own lives.