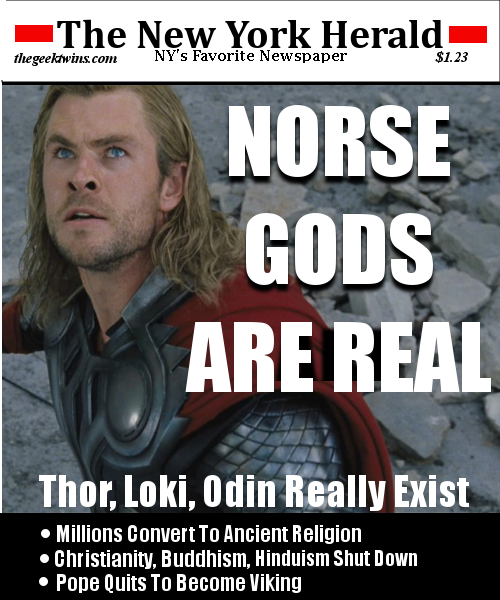 Want to know if a 300 sequel could conquer the Weekend box-office? Want to hear the latest from Carrie Fisher regarding the filming of Star Wars Episode 7? Want to see what Hot Toys has planned for Captain America The Winter Soldier? Want to see more Disney Mondo Posters?  Find all that after the break in the Monday March 10th edition of Epic News!.... 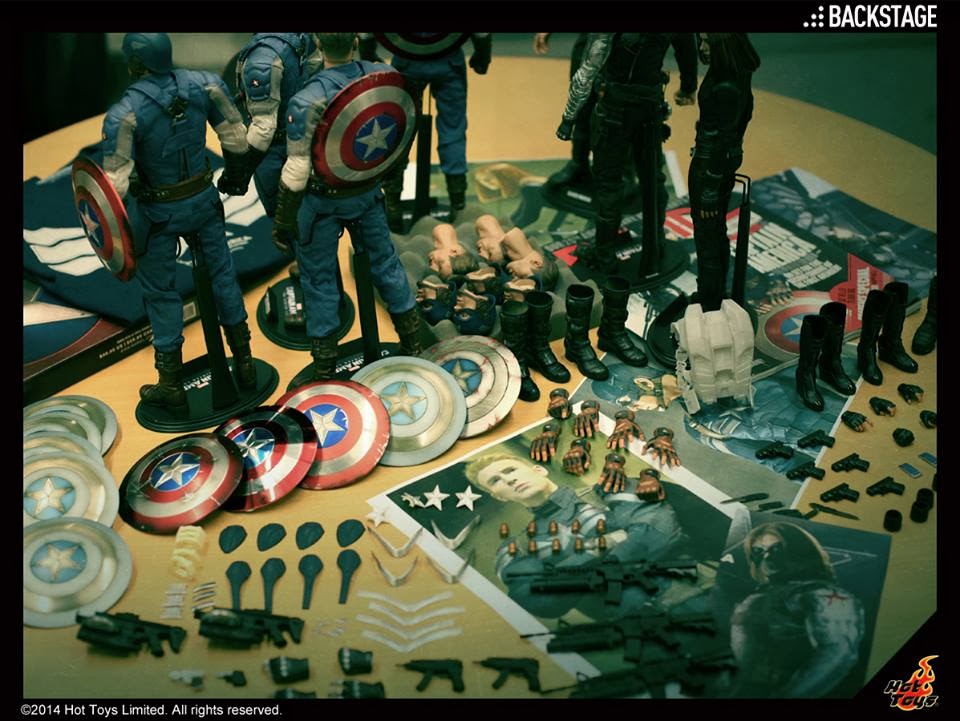 Hot Toys has finally giving us a sneak peek of their upcoming
Captain America: The Winter Soldier line! 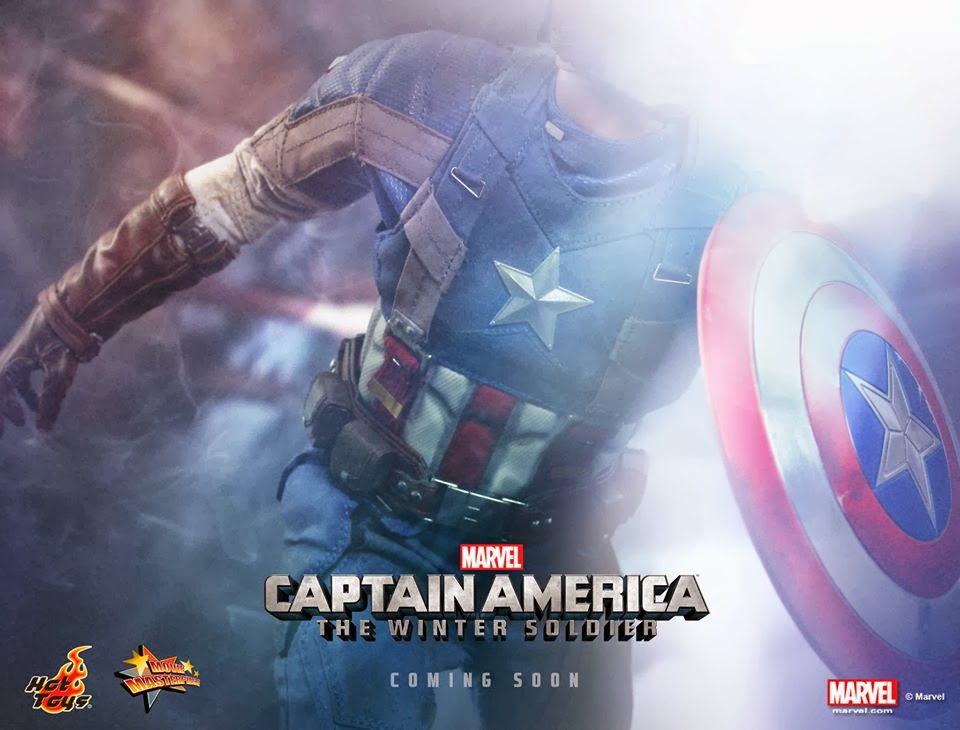 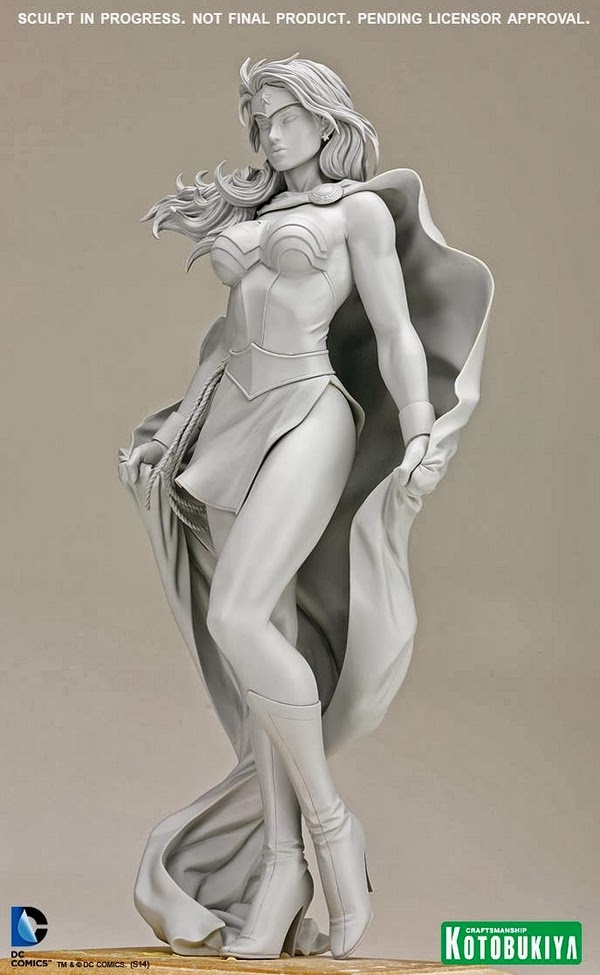 Kotubikiya and DC have given us a sneak peek of their upcoming 1/6 scale Wonder Woman Statue! 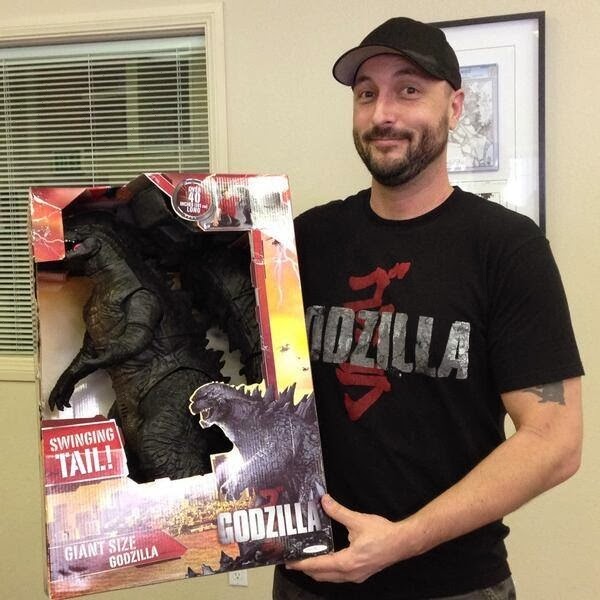 Jakks Pacific has given us our first look at their Ultimate Large Scale Godzilla figure from the new 2014 film.
The figure stands 43 inches tall and will soon be available at BigBadToyStore.com 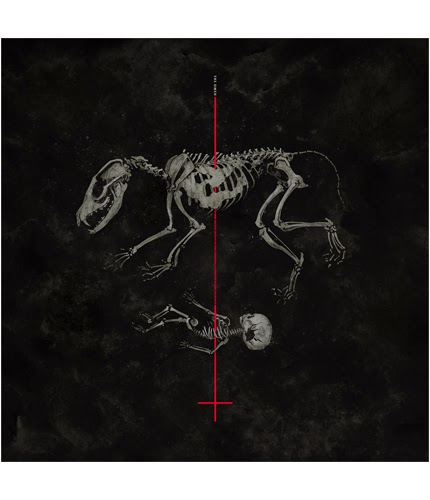 Mondo is selling the original Omen soundtrack on vinyl with cover art by Phantom City Creative.
The is record is on sale now at mondotees.com for $25! 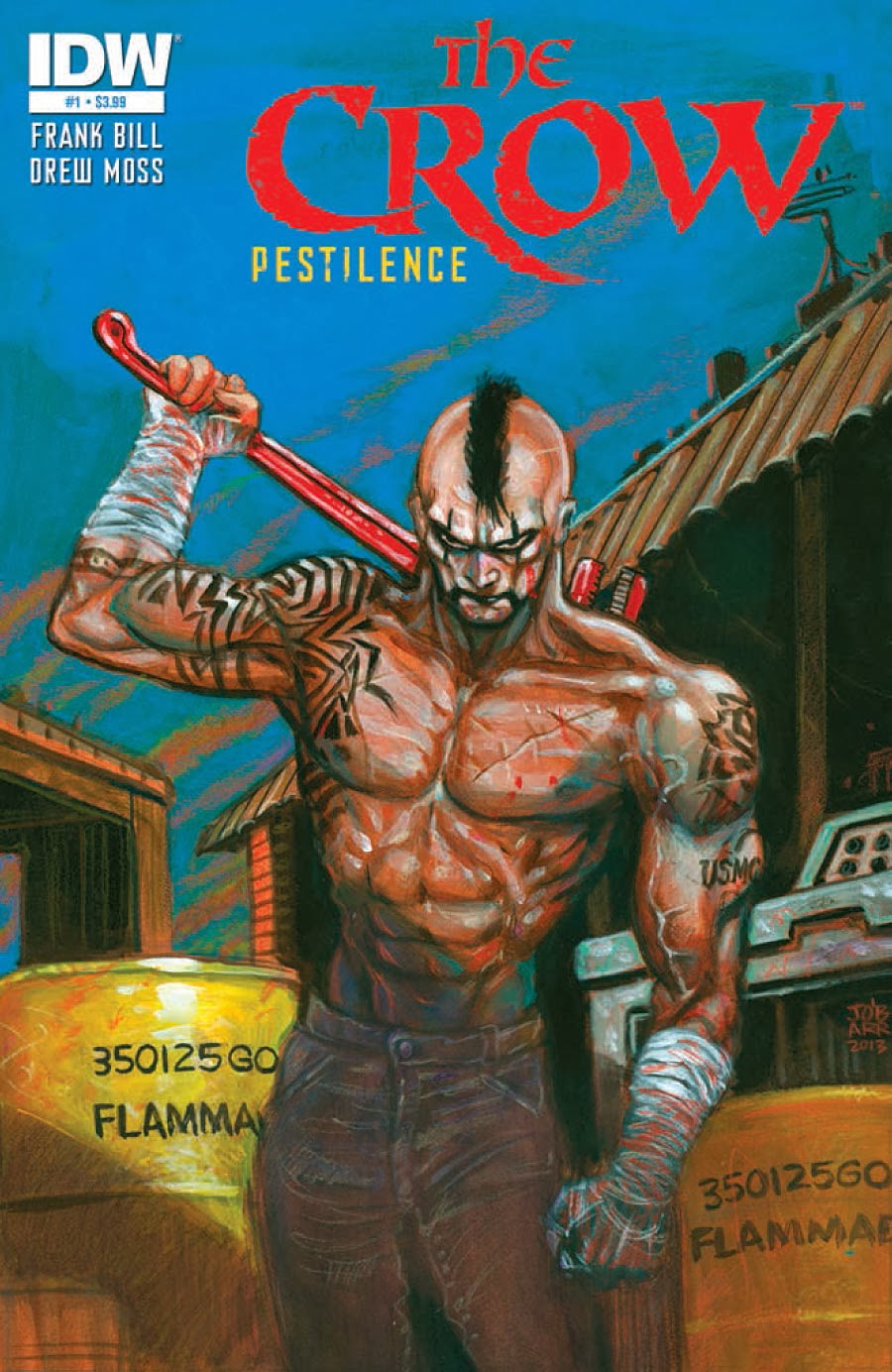 IDW will be releasing a new Crow series starting March 12th.
The book will be written by Frank Hill with Art by Drew Moss 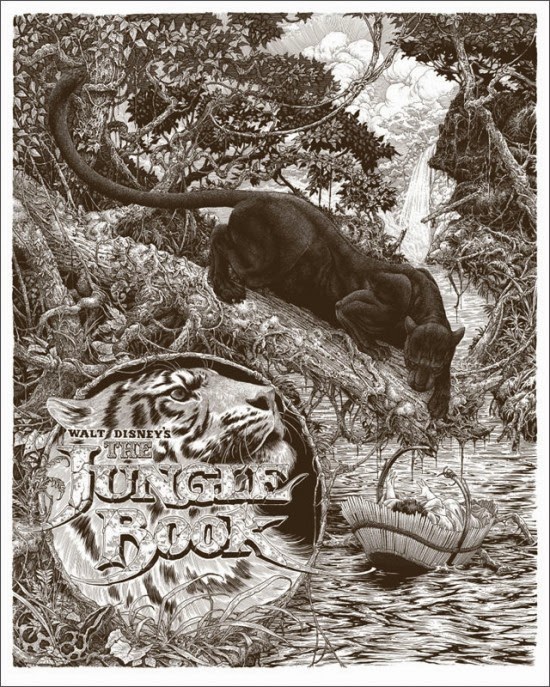 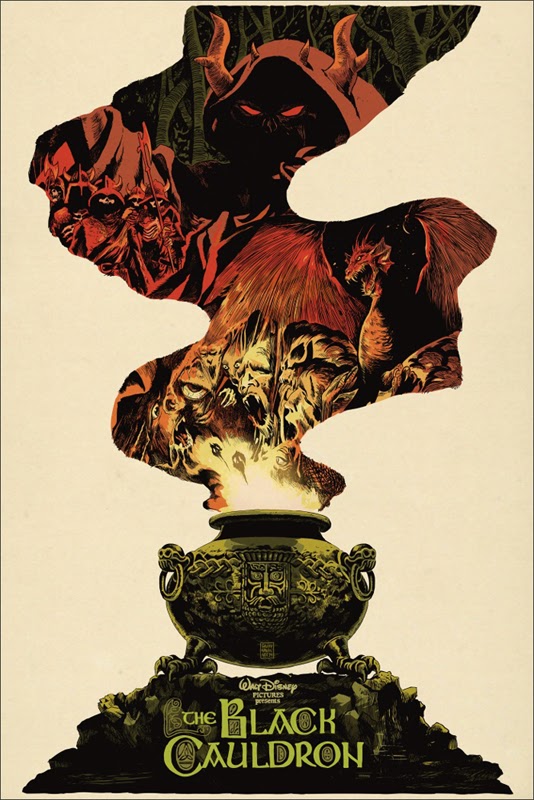 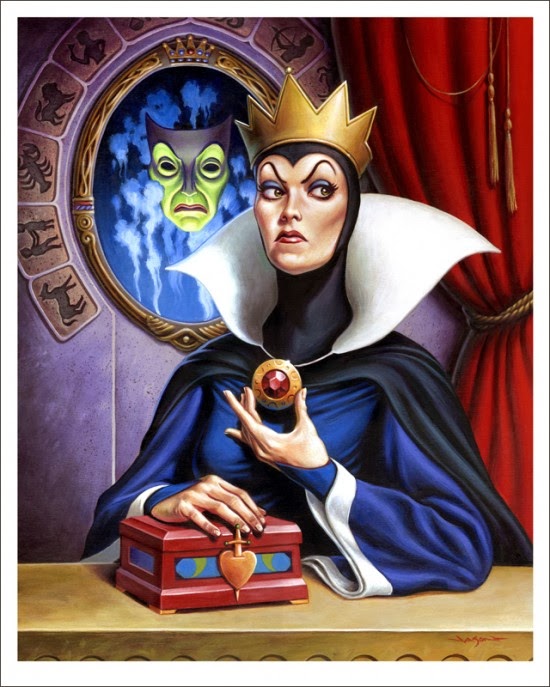 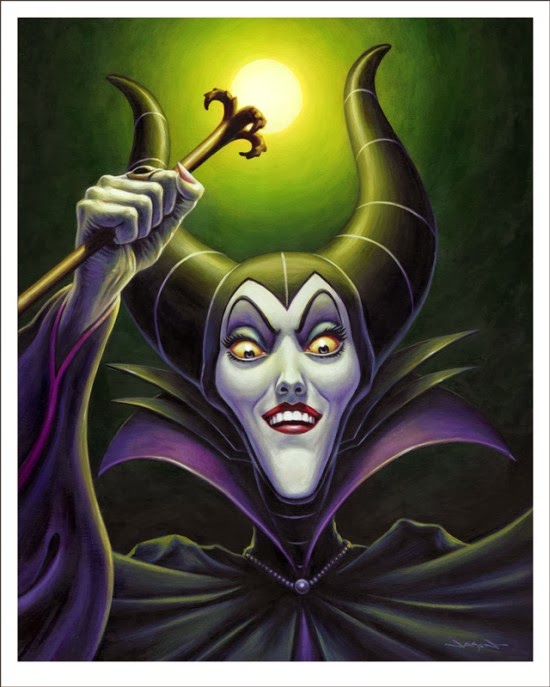 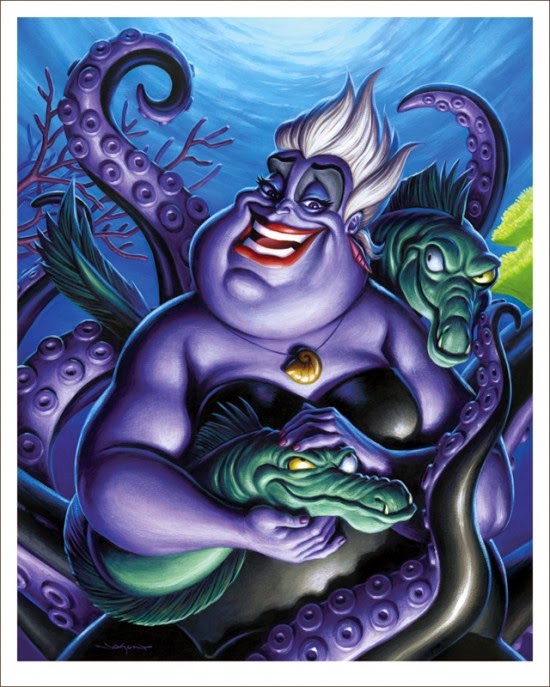 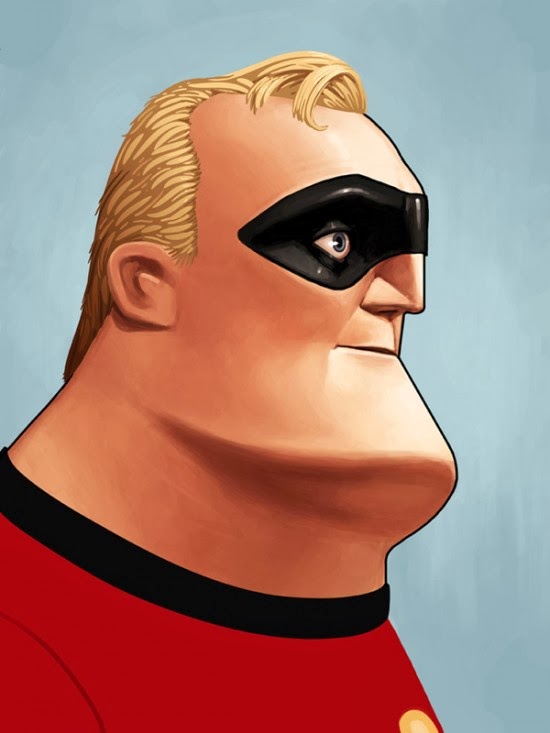 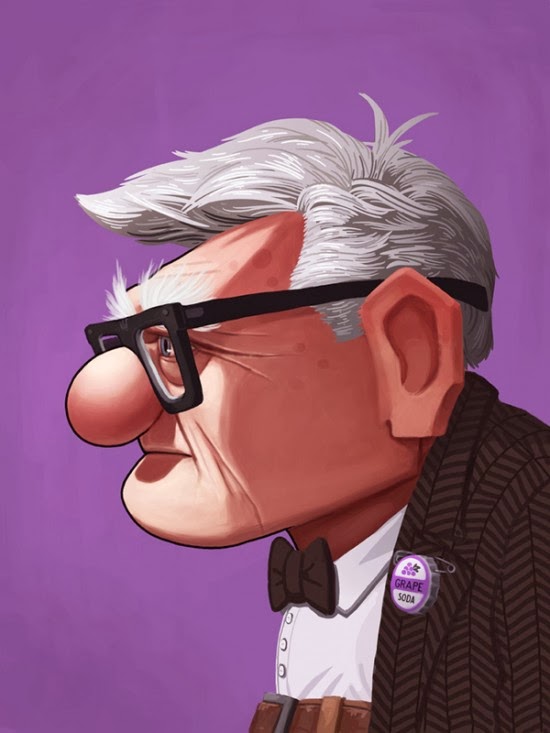 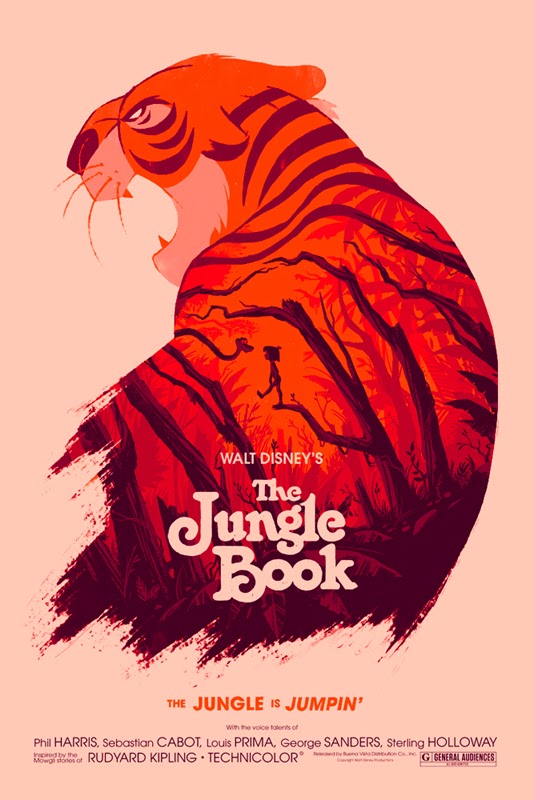 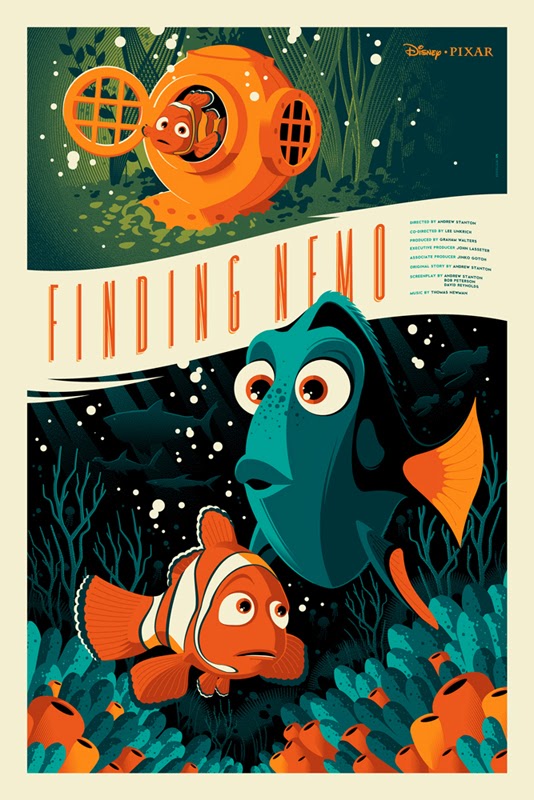 Mondo has revealed more epic poster from their Disney Gallery show.
These will soon be available in limited release at mondotees.com ! 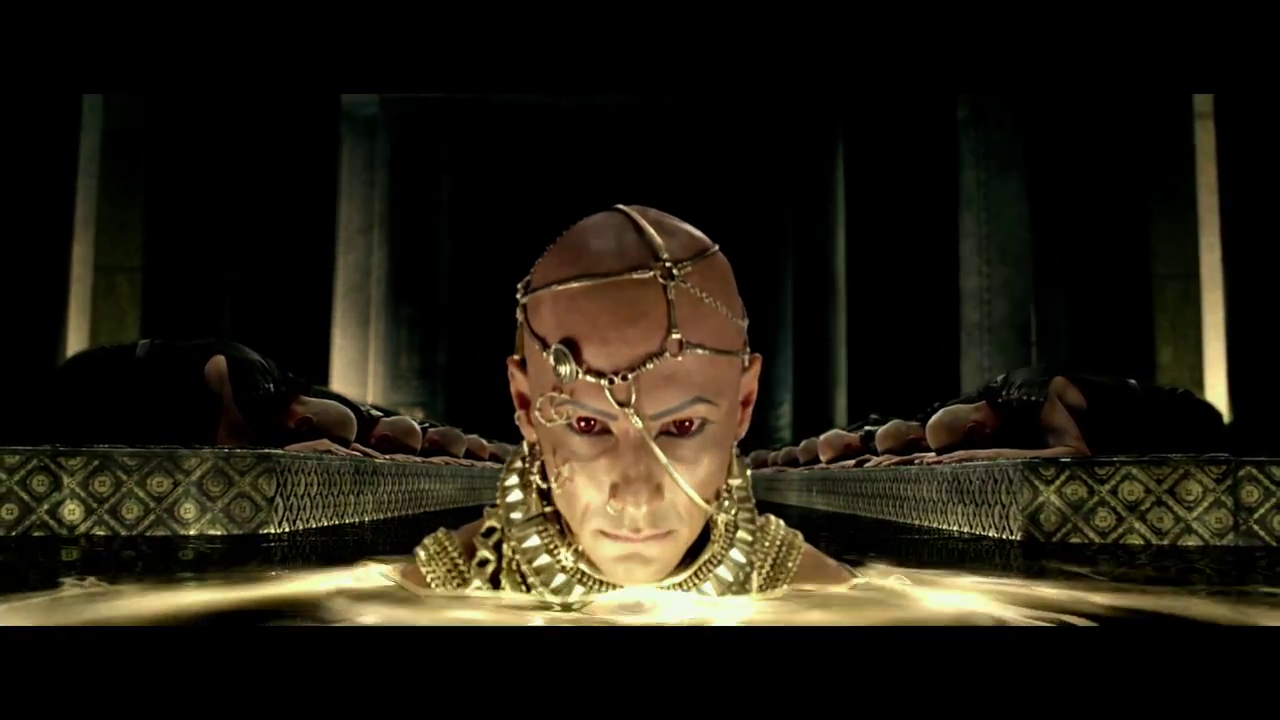 300: Rise of an Empire Struck Gold this weekend.
The R-Rated sequel won the weekend box-office taking in  45 Million.
Mr. Peabody and Sherman had an impressive debut at $32.5 Million ,
and Non-Stop feel to 3rd place with $15.3 Million. 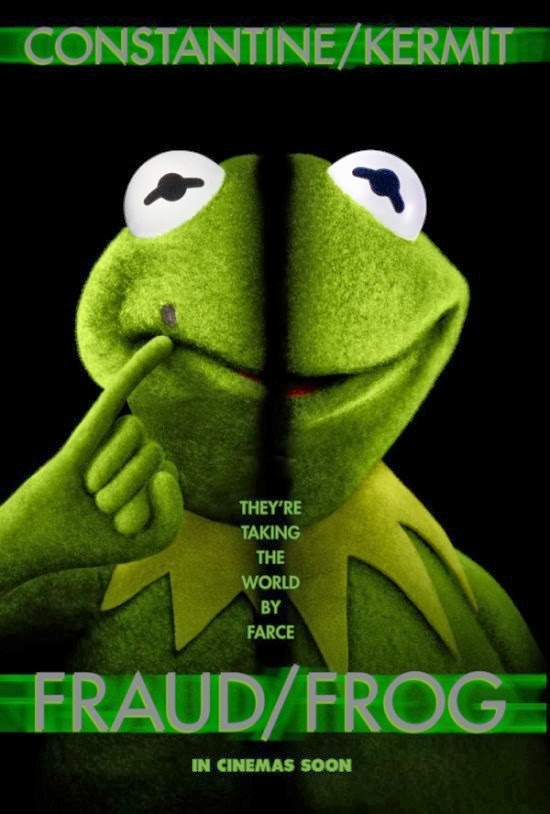 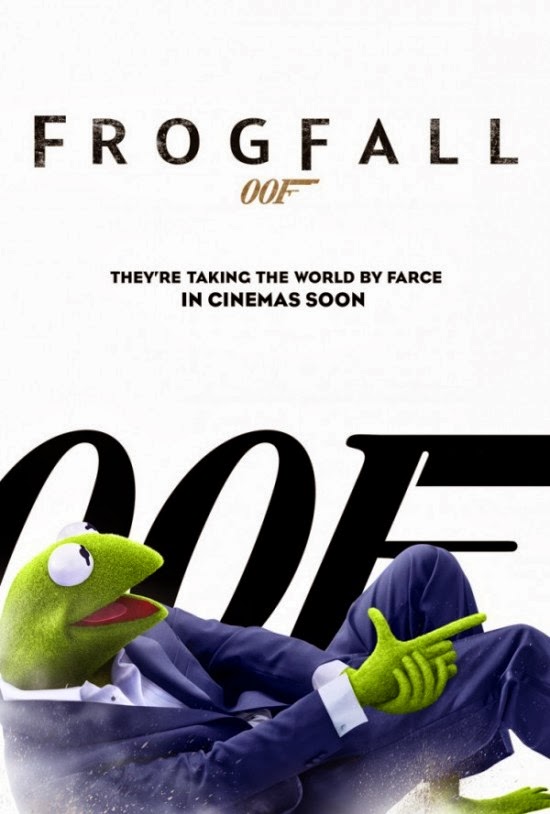 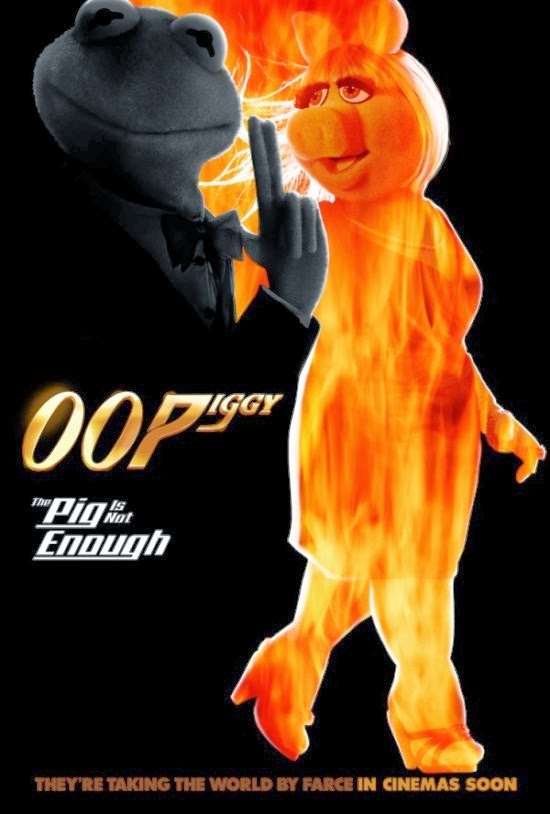 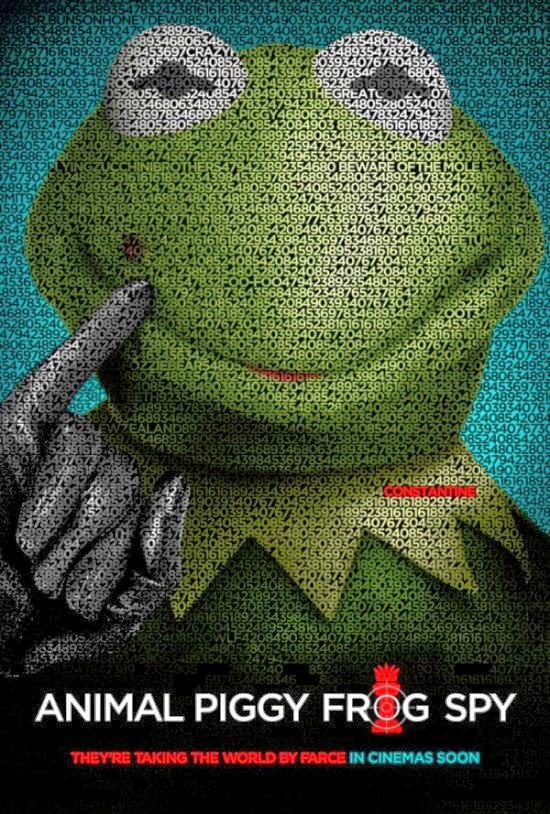 Checkout these epic spy movie poster parodies
for the Muppets Most Wanted out March 21st! 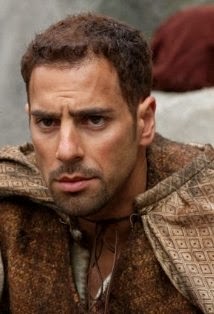 One of the Star of the upcoming Godzilla remake:
Patrick Sabongui has been cast in CW's Flash show as Captain Singh!' 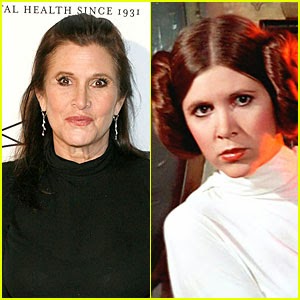 Carrie Fisher has confirmed she will soon be heading to London
for 6 months to shoot Episode 7!

Checkout the trailer for the new Eric Bana lead horror film, Deliver Us From Evil out July 2nd! 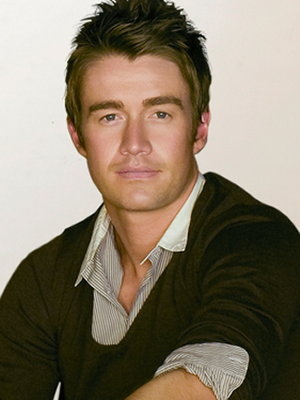 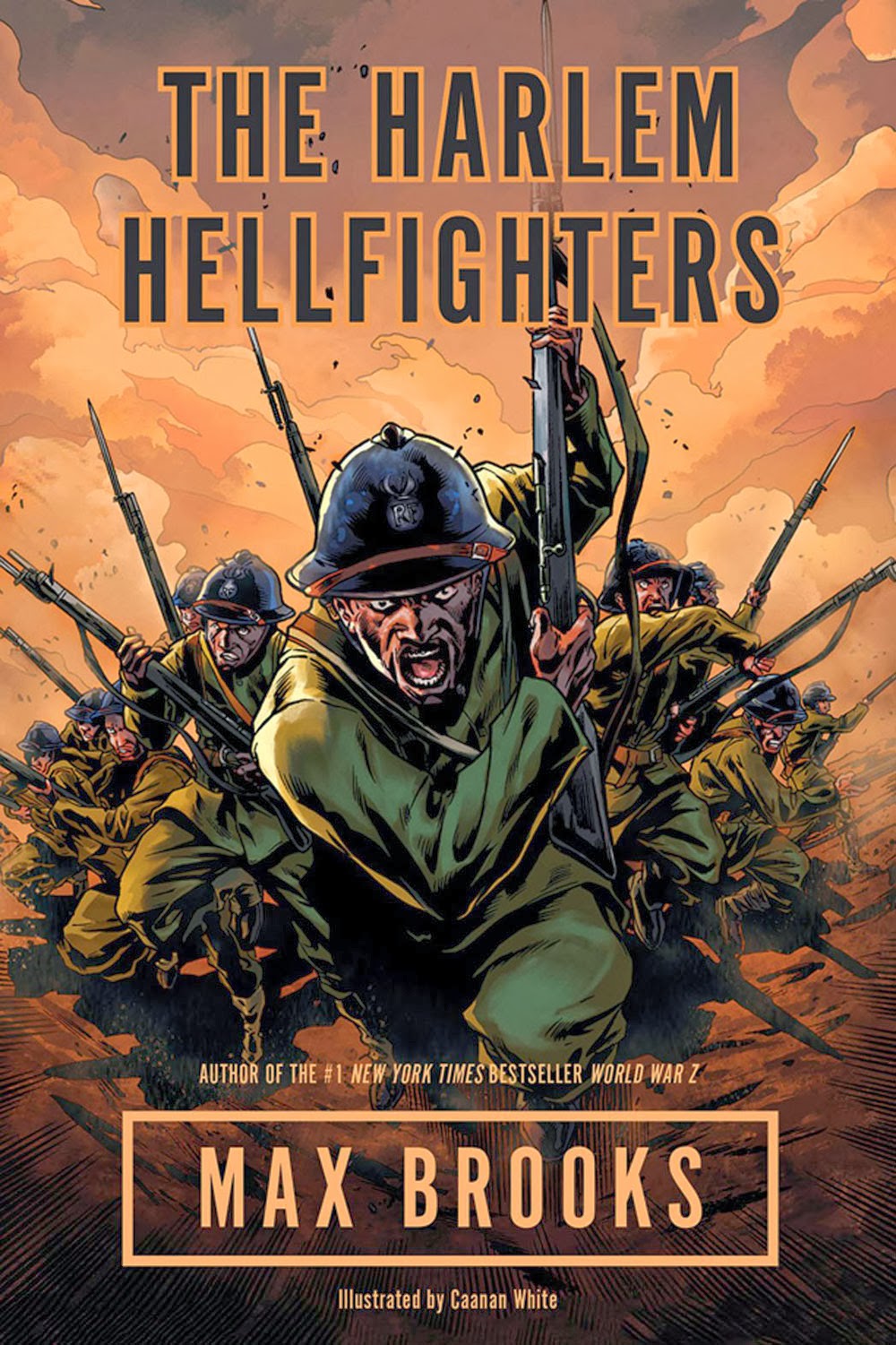 The Graphic Novel doesn't come out to April 1st, but Sony is already moving forward with the film adaptation of Max Brooks upcoming WWI graphic novel The Harlem Hellfighters!

We hope all the EPIC things you have to look forward to make you Monday a little easier,
Cya Soon!