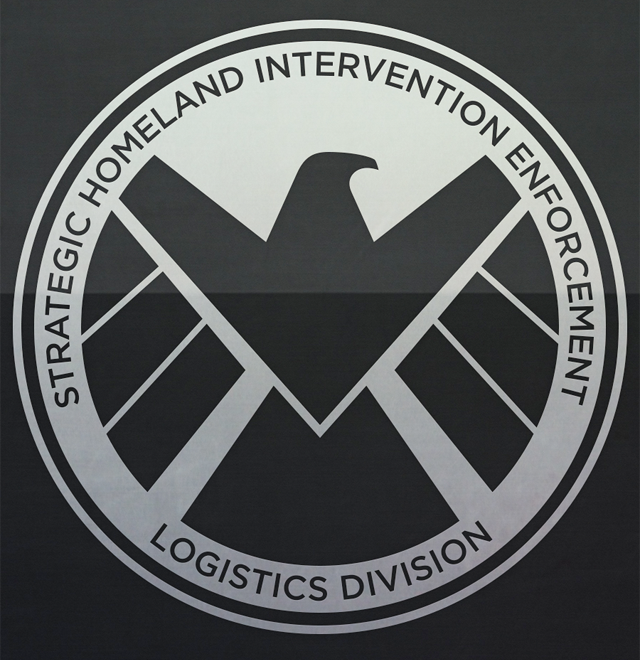 The Epic Review would like to dedicate this edition of Epic News to SHIELD for making our world a safer place!  Want to know who won the weekend box-office? Want to see what big cover event DC has planned for the NEW 52 in June? Want to know what Oscar winning actress might play the next great Sith Lord or Jedi?  Find all that and more in this Monday March 17th 2014 edition of Epic News after the break.... 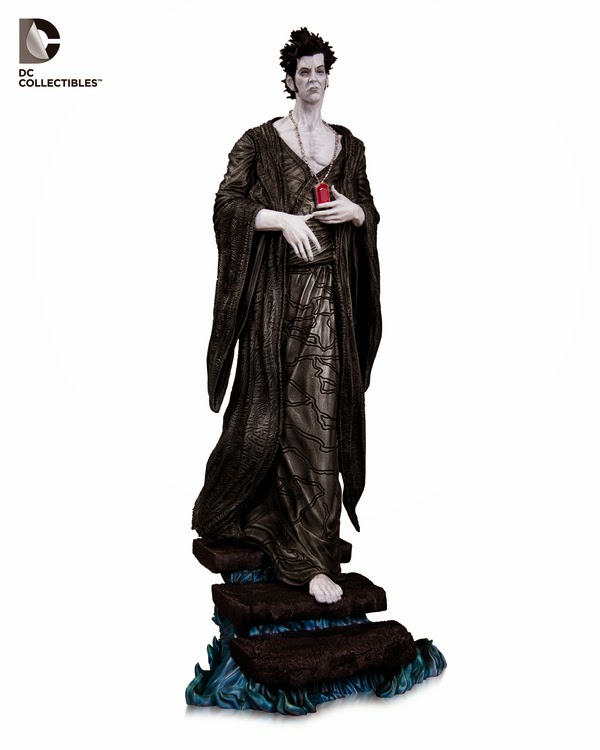 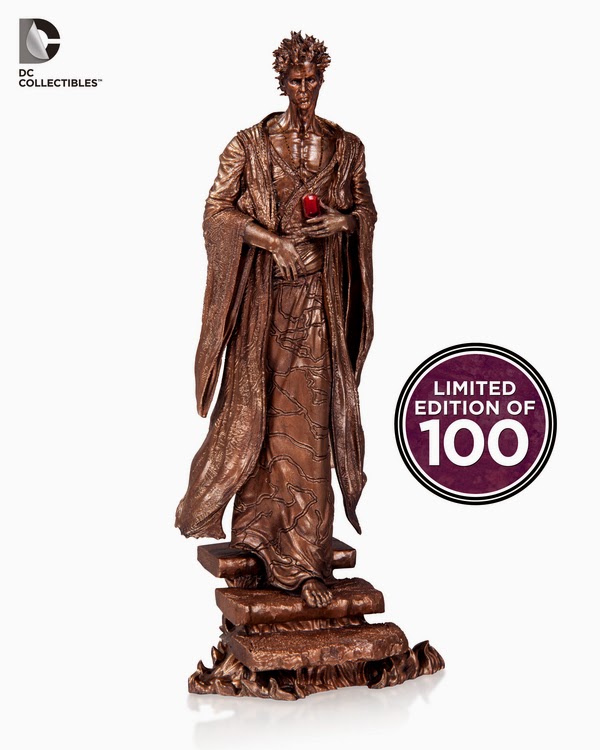 DC Collectibles will be releasing 2 Sandman Statues this September, which you can soon find at BBTS
The Bronze one is limited to 100 and comes with a Neil Gaiman signature! 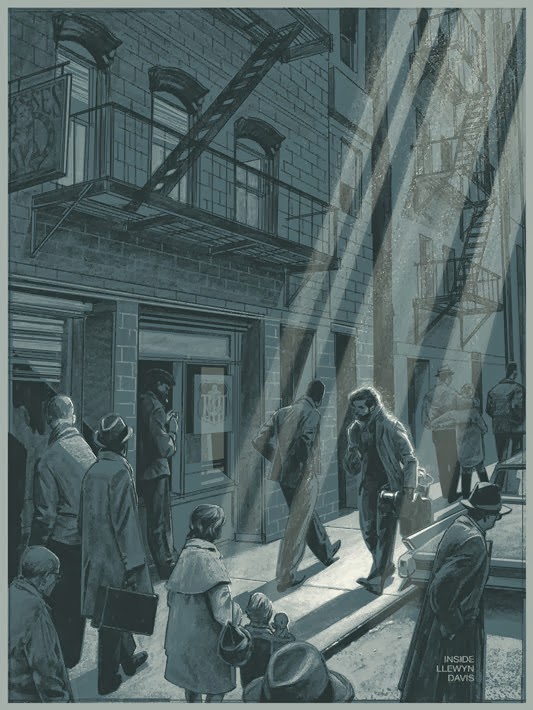 Checkout the Inside Llewyn Davis Mondo Poster by Artist Richard Kelly!
You can get yours at EvilBay now! 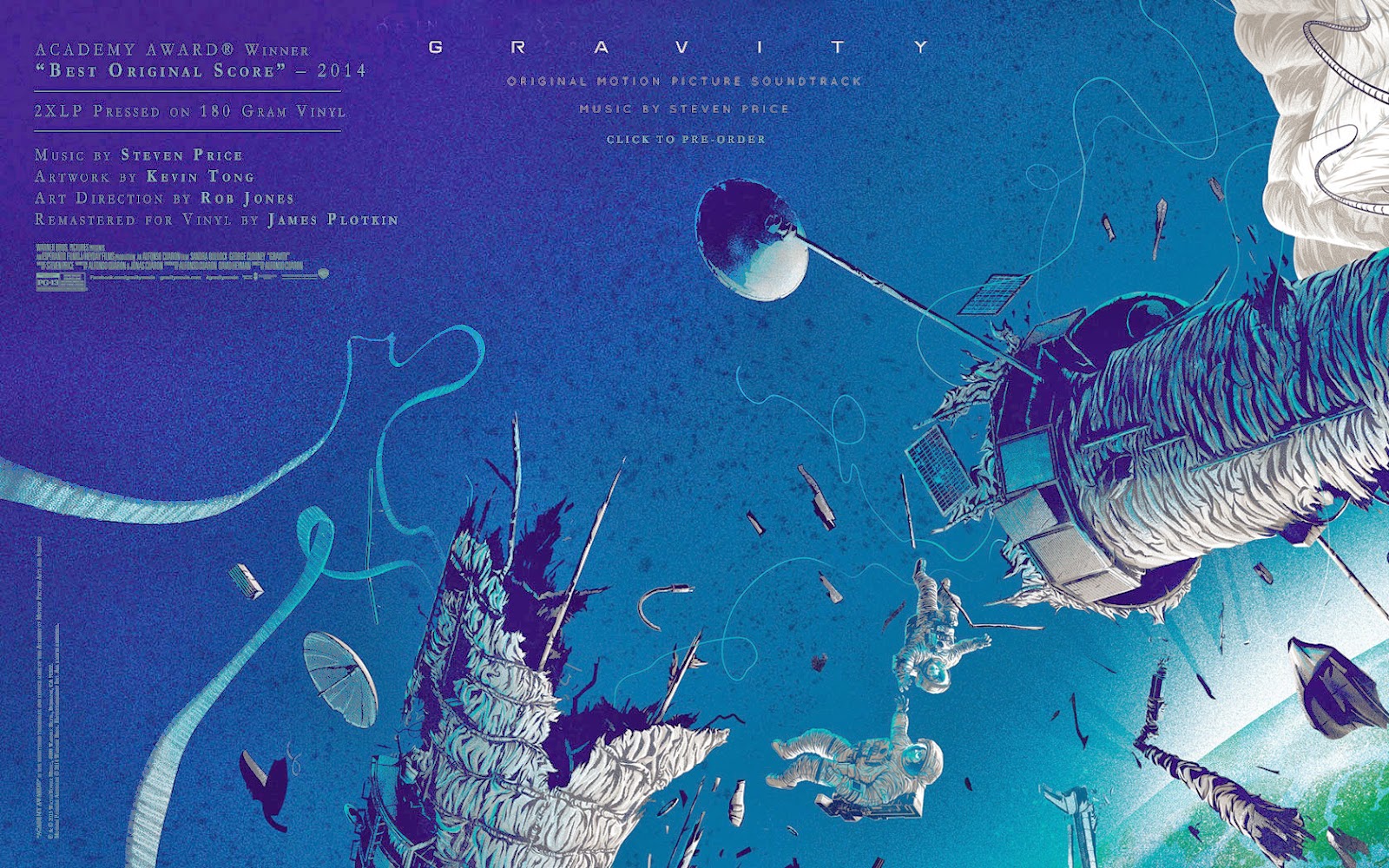 Pre-order The Gravity Soundtrack on vinyl at Mondotees.com now for $30! 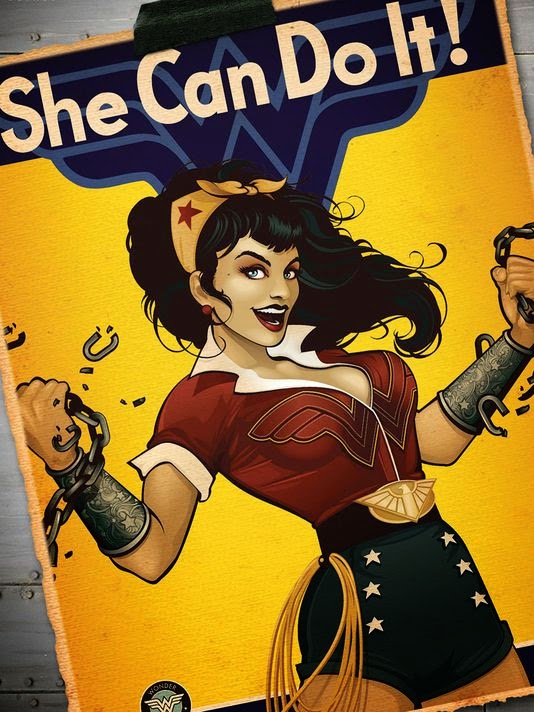 DC has anounced Bombshell variants for their New 52 titles this June! 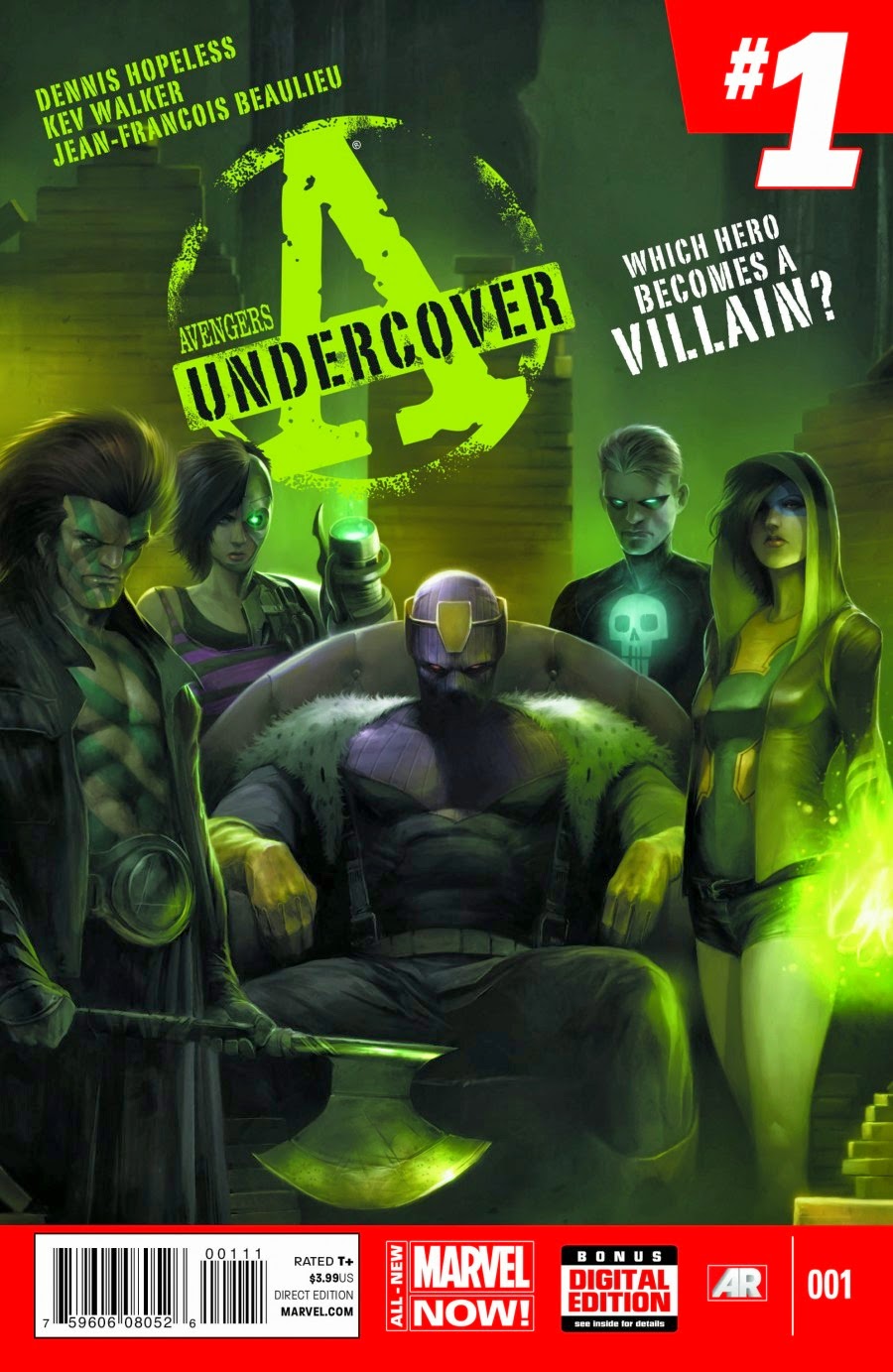 A little late on this, but Marvel released the first issue of Avengers undercover this past week.
The title is a follow up to the popular Avengers Arena title. 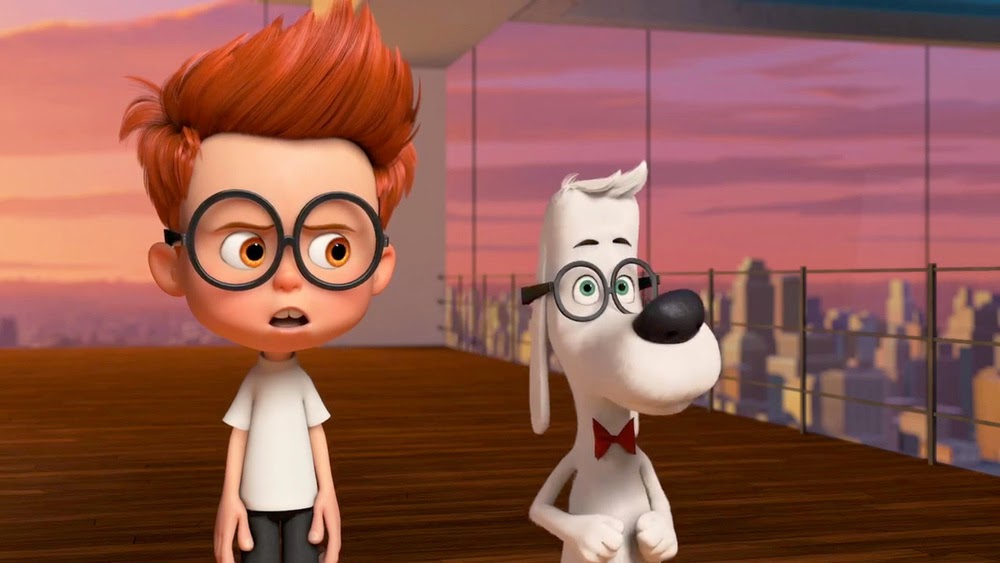 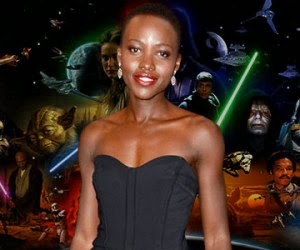 Straight off an Oscar win for 12 Years of Slave Actress
Lupita Byongo is up for a role in Star Wars Episode 7! 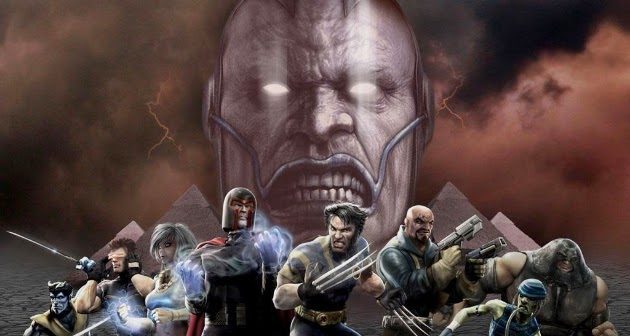 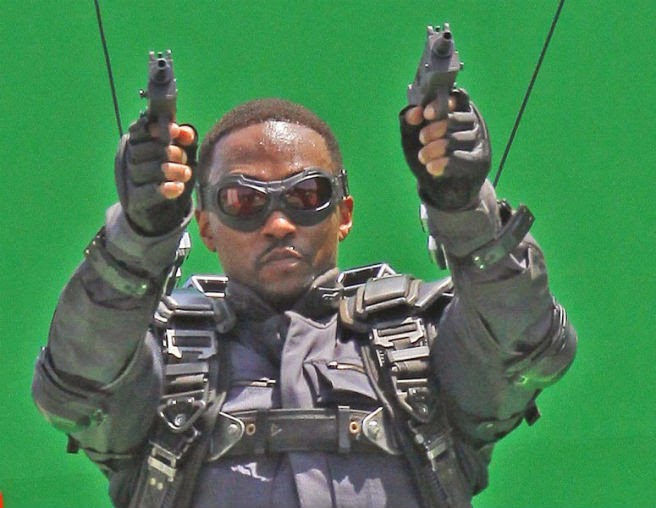 Anthony Mackie says not matter how bad he wants to be in Avengers 2 that
Marvel Studios says we will not see the winged sidekick comeback on May 1st 2015!

We hope all the Epic things you have to look forward to make your Monday just a little bit easier!