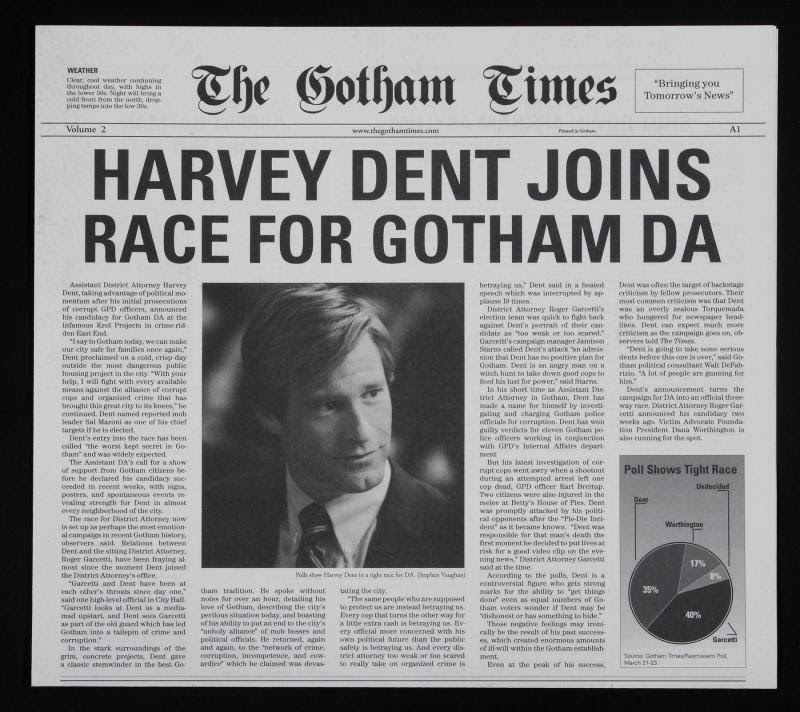 In this Monday March 24th Edition of Epic News, hopefully we have just enough epic info. to jump start  your work week.  Want to know if Divergent can debut at Hunger Games-esque box-office levels? Want to see what Marvel has planned for Deadpool in their big Summer 2014 event Original Sin?  Want to see what moves HBO has made toward Game of Thrones season's 5 and 6?  Find all that and more after the break.... 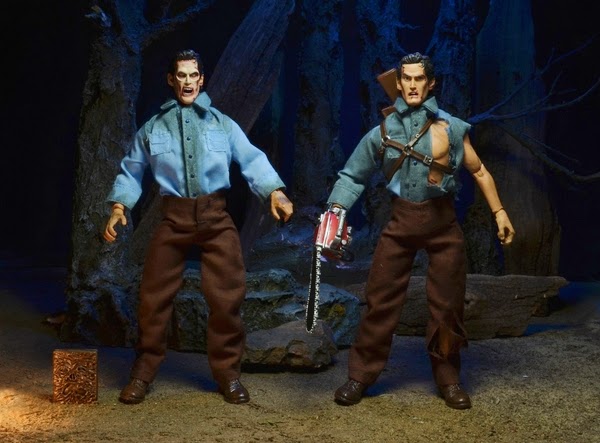 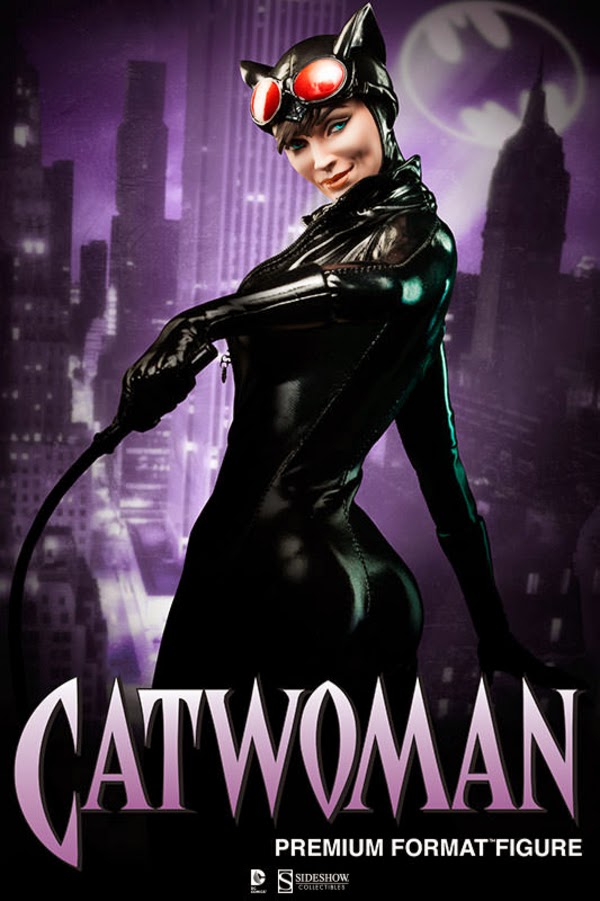 Sideshow has finally revealed their CatwomanPremium Format Figure,
you can pre-order it now at BBTS for $400 and expect it to ship in November! 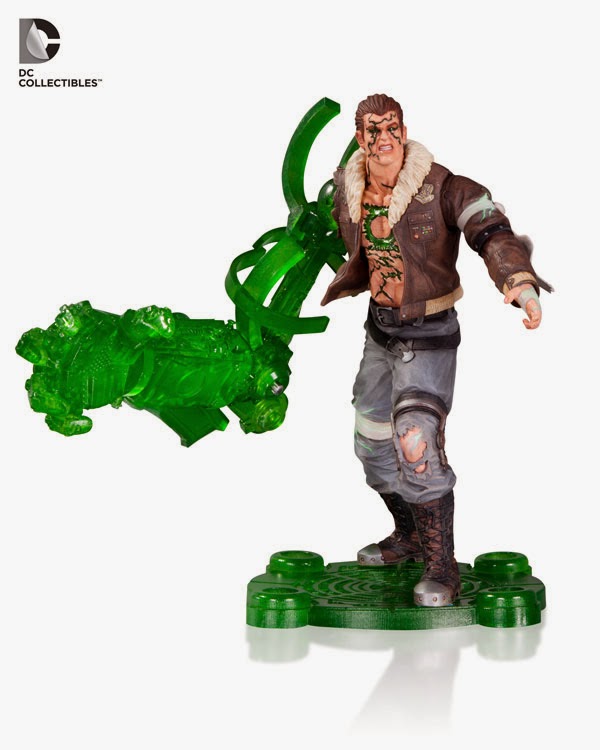 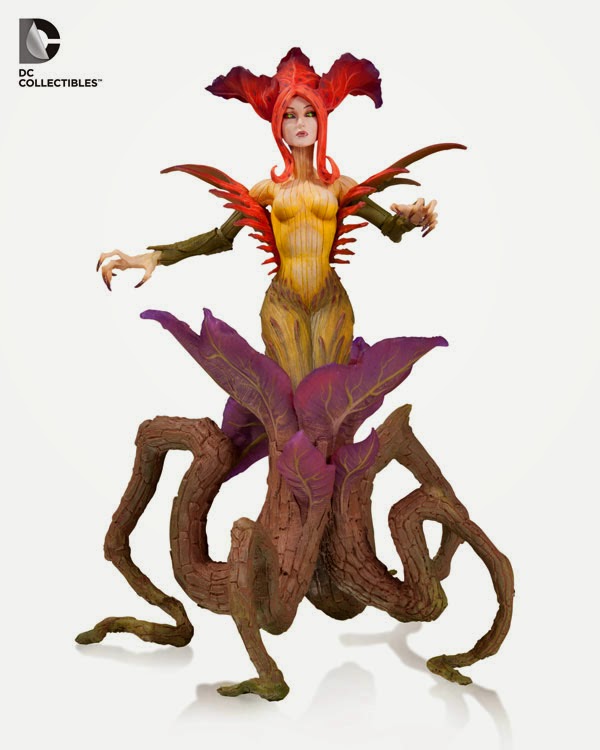 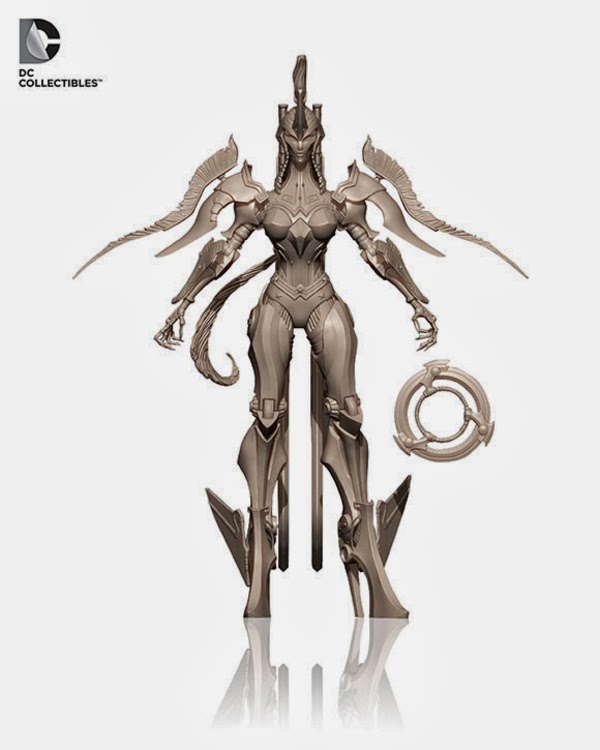 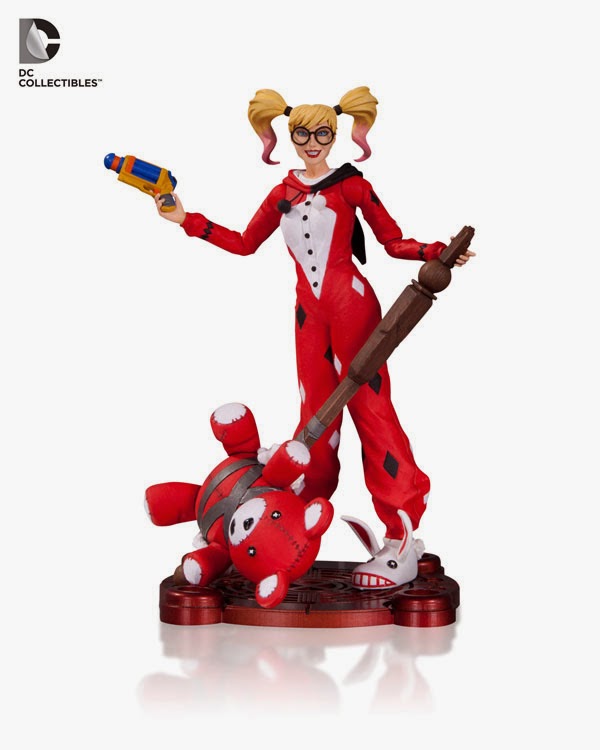 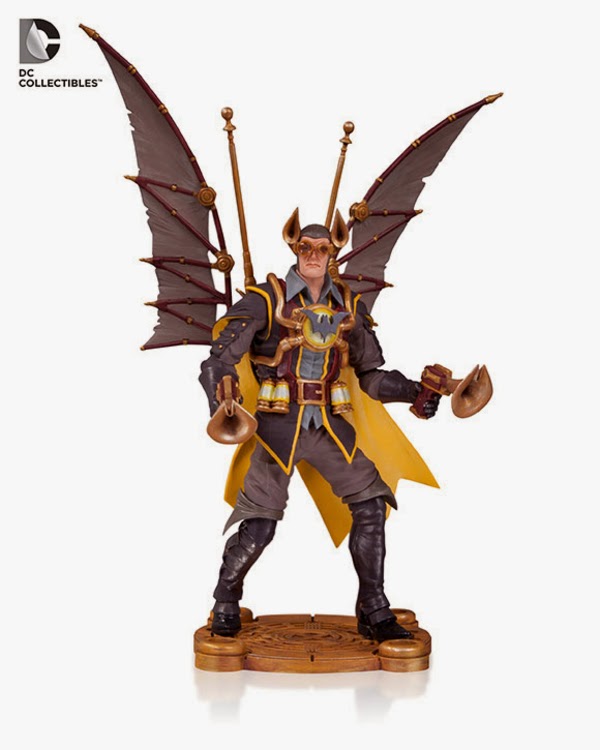 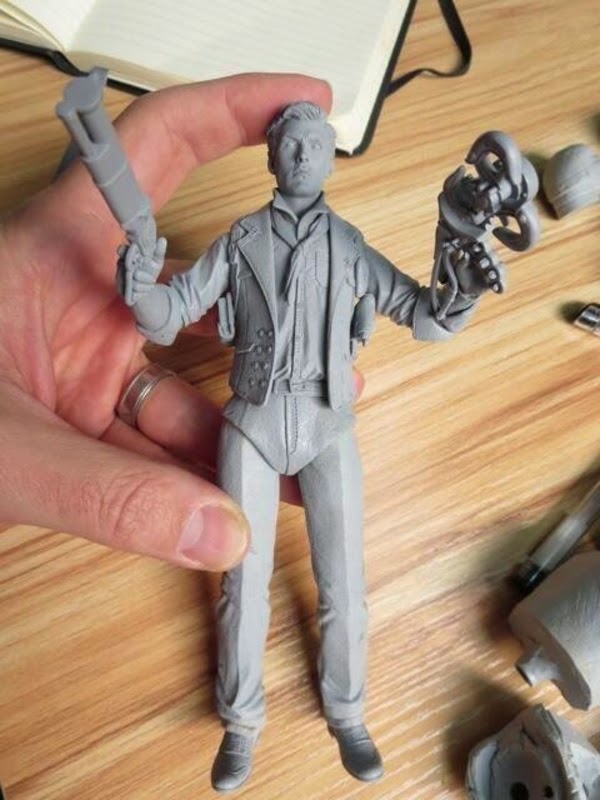 NECA has given us a sneak peek at their
Bioshock Infinite Booker Figure! 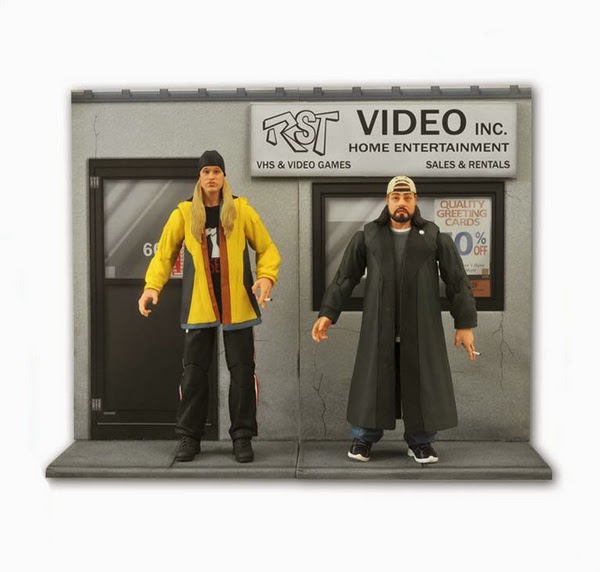 Diamond Select have revealed their Jay and Silent Bob Figures
in all of their glory available for pre-order now at BBTS!
The $23 figure will ship in September. 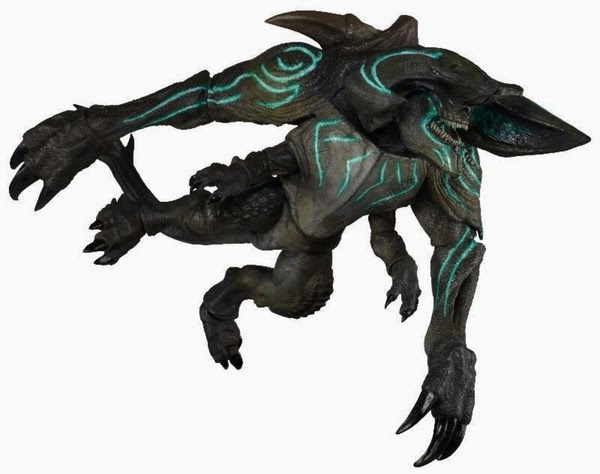 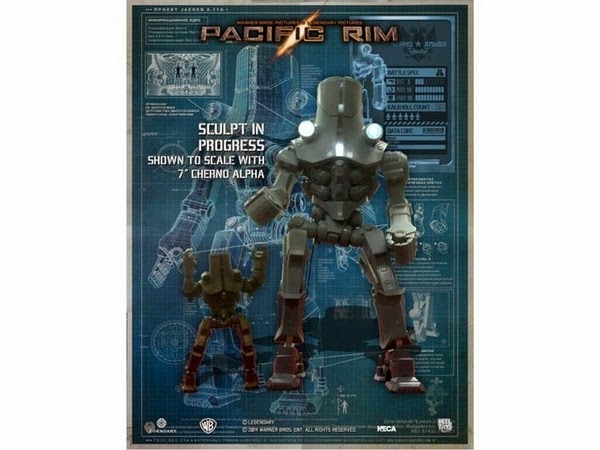 NECA has revealed their 18" Cherno Alpha Figure,
available for pre-order not at BBTS! 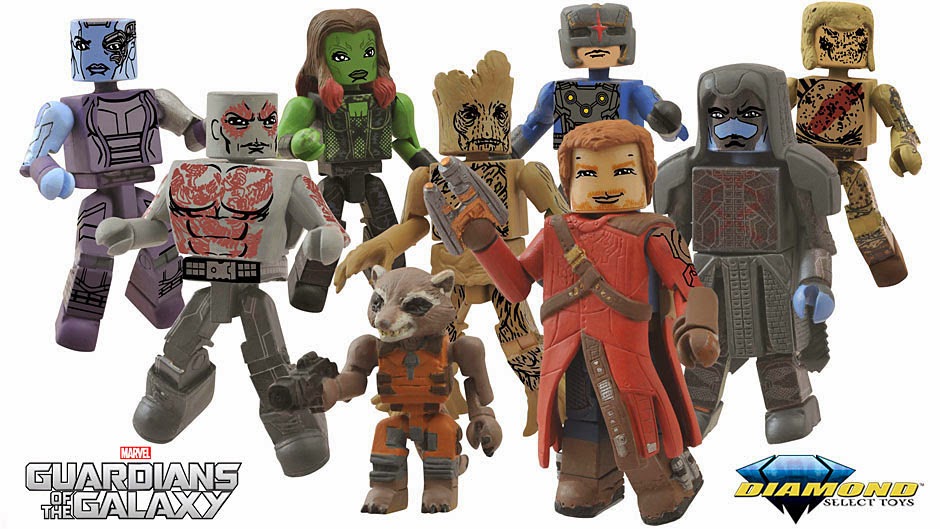 Diamond has revealed The Guardians of the Galaxy Mini-Mates,
available for pre-order now at our new affiliate Entertainment Earth ! 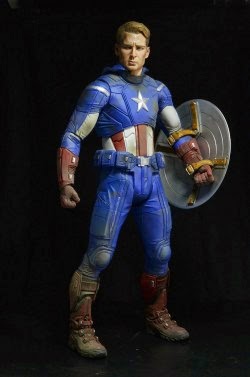 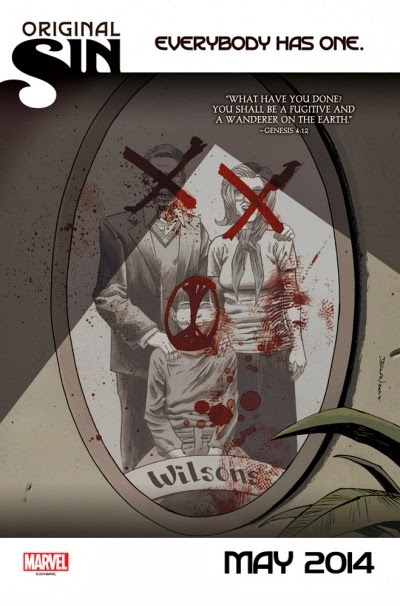 Marvel has teased their Original Sin Deadpool tie out May 29th!

Marvel is teasing some kind of Spider team in the 616, we will update you when we have the details! 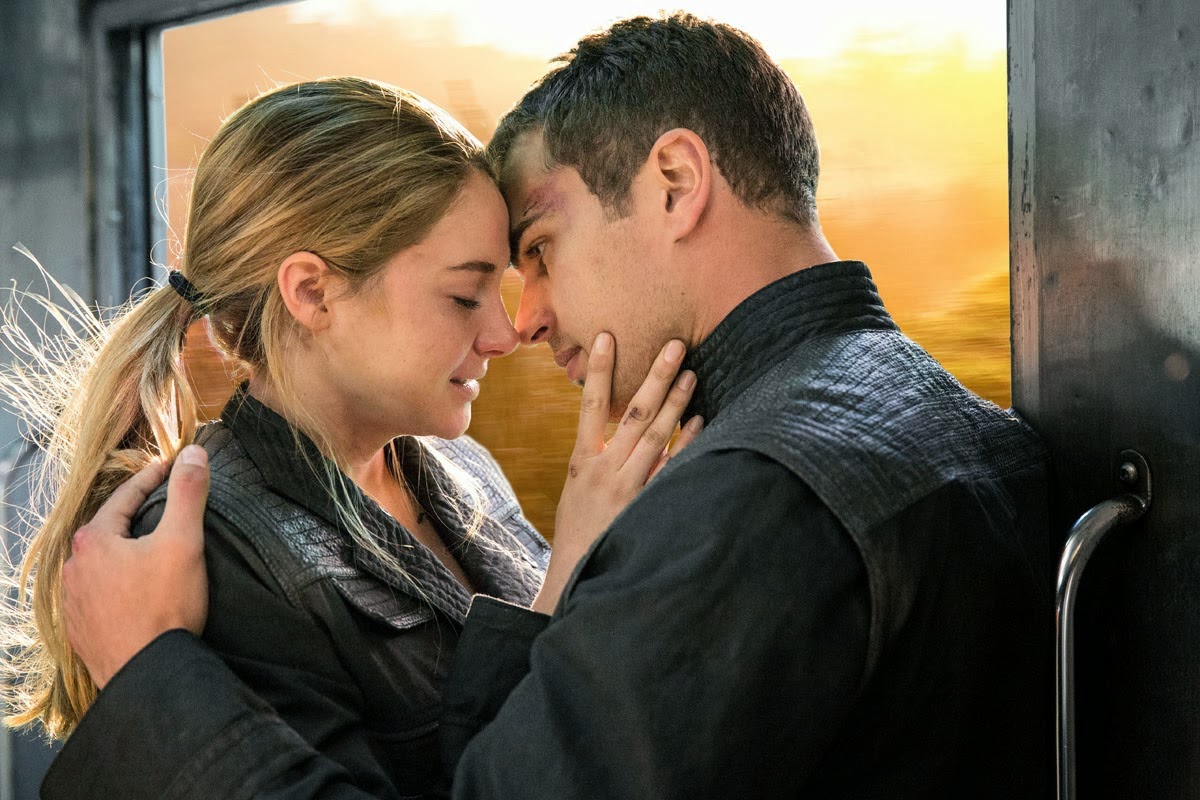 It may not be Hunger Games numbers, but Divergent won the weekend box-office with: $56 Million,
meanwhile Muppet's Most Wanted debuted at a disappointing #2 taking in only $16.5 Million. 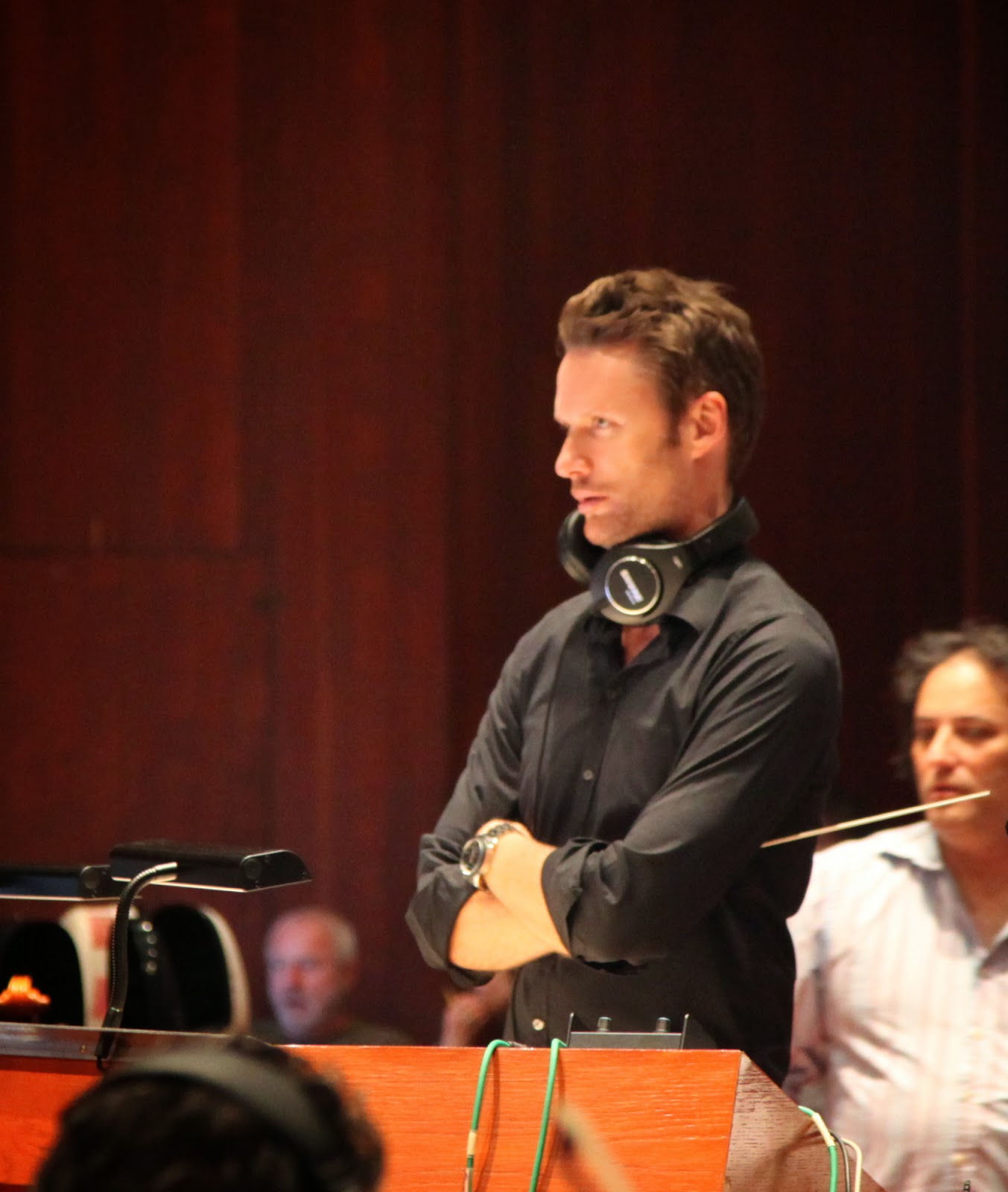 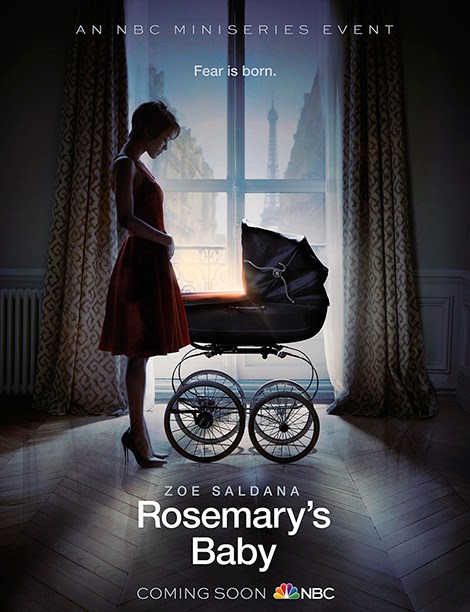 Current Game of Thrones Showrunners David Beinoff and Dan Weisss pictured right,
have signed on for seasons 5 and 6 of the Show!

Checkout the new trailer for The Raid 2 out March 28th! 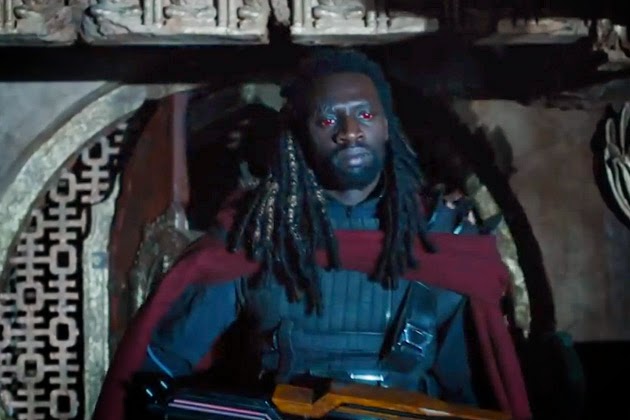 Omar Sy who will play Bishop in X-men Days of Future Past,
has been cast in Jurassic World out July 12th 2015! 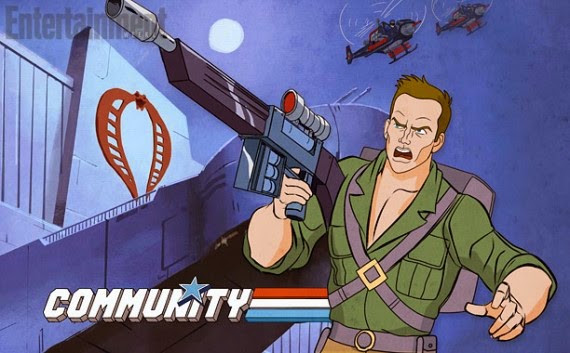 Thanks to EW we know that Community will have an animated
GI Joe spoof episode April 6th on NBC! 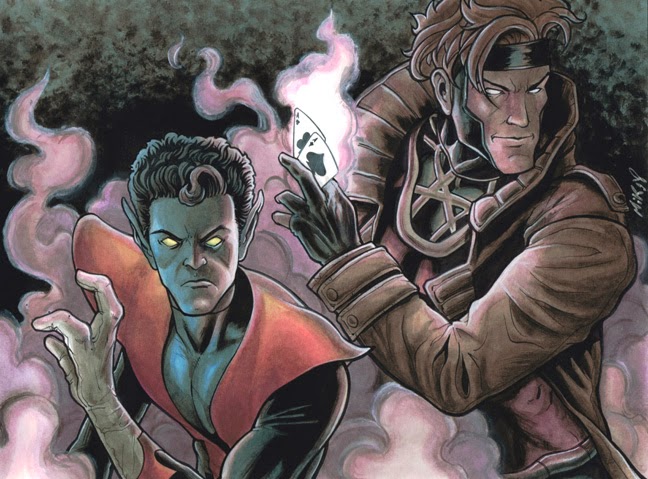 Director Bryan Singer says the both Nightcrawler and Gambit may
appear in X-men Apocalypse out May 27th 2016!

We hope all of this Epic News helps Jump Start you work week, have an Epic Monday Everyone!