Want to see what the Academy thought what the best films and performances of 2013 were at this year's Oscars? Want to see what the worst films of 2013 were at this year's Razzies? Want to know if Liam Nesson and Jesus where enough to beat the Lego Movie at the box-office? Want to know what Iconic Marvel Character is once again getting his own solo series?  Want to know when the next James Bond film is coming out?  Find all that in more in the March 3rd 2014 Edition of Epic News after the break....

Lookout Lego Mattel has just bought the Mega Brand, which means they now own Mega Bloks! 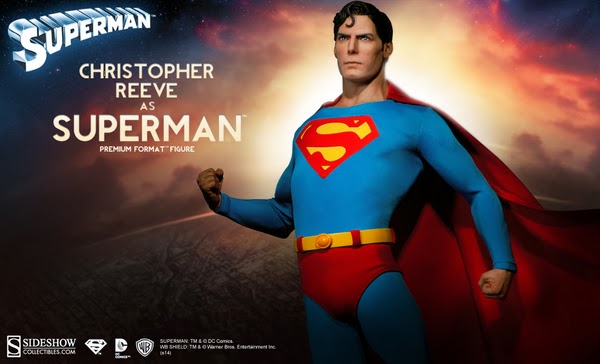 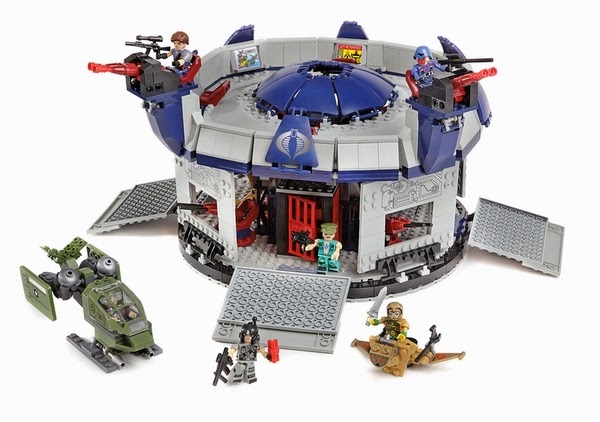 Hasbro isn't doing much for the 50th Anniversary of  the GI Joes 3 and 3/4 line,
but Toy R' Us is and TNI has a great price rundown of all the prices for those products! 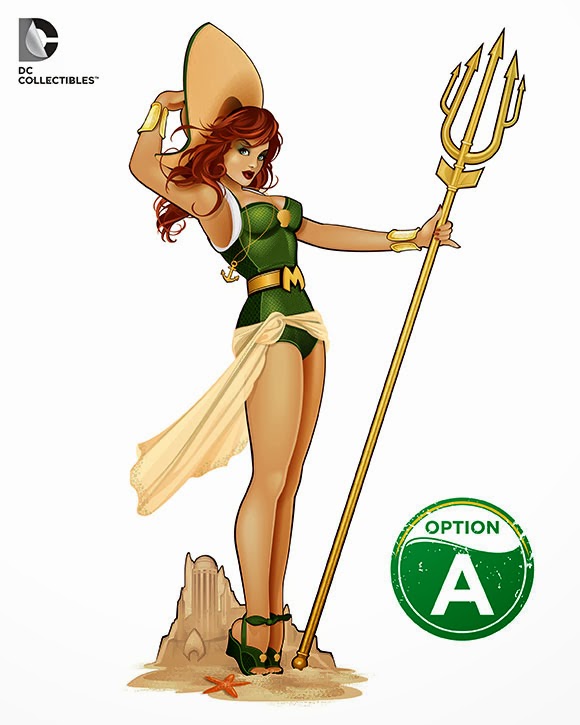 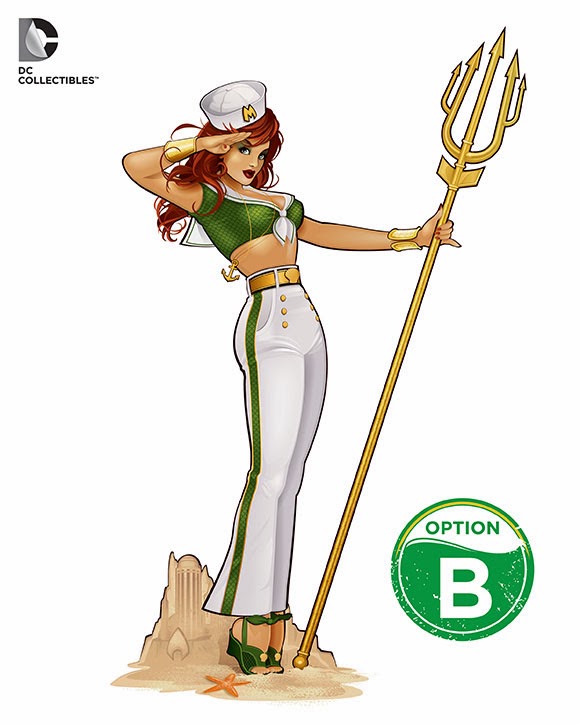 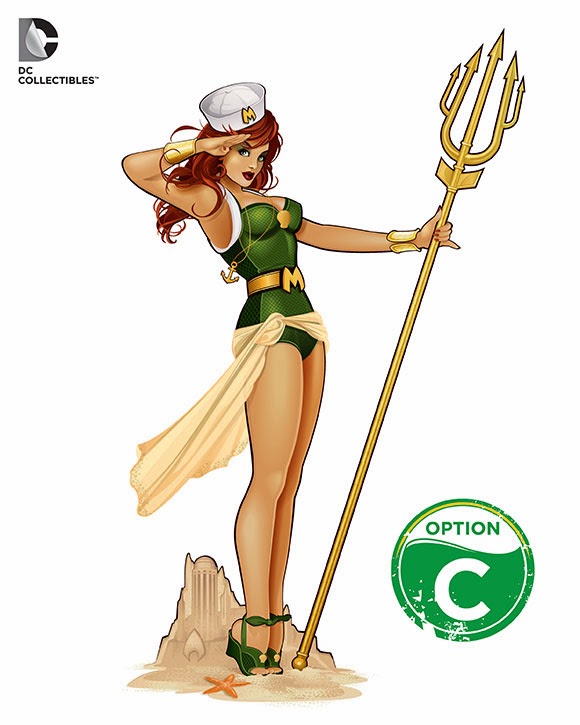 DC Collectibles next bombshell figure will be Mera,
and you can vote at their website now for which version you would like to see! 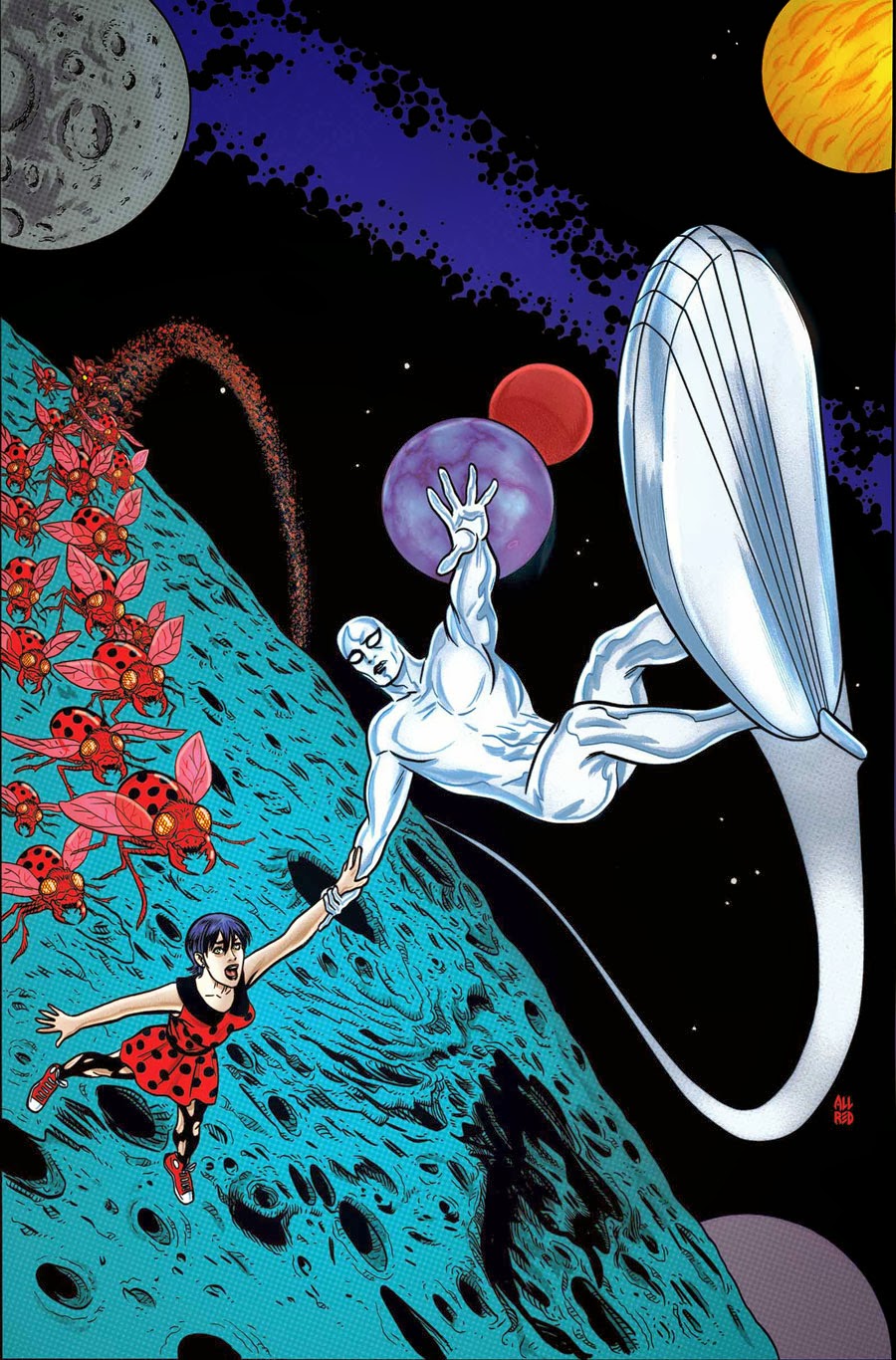 On March 26th Marvel will once again give the Silver Surfer his own monthly series,
the book will be Written by: Dan Slott with Art by: Mike Alfred 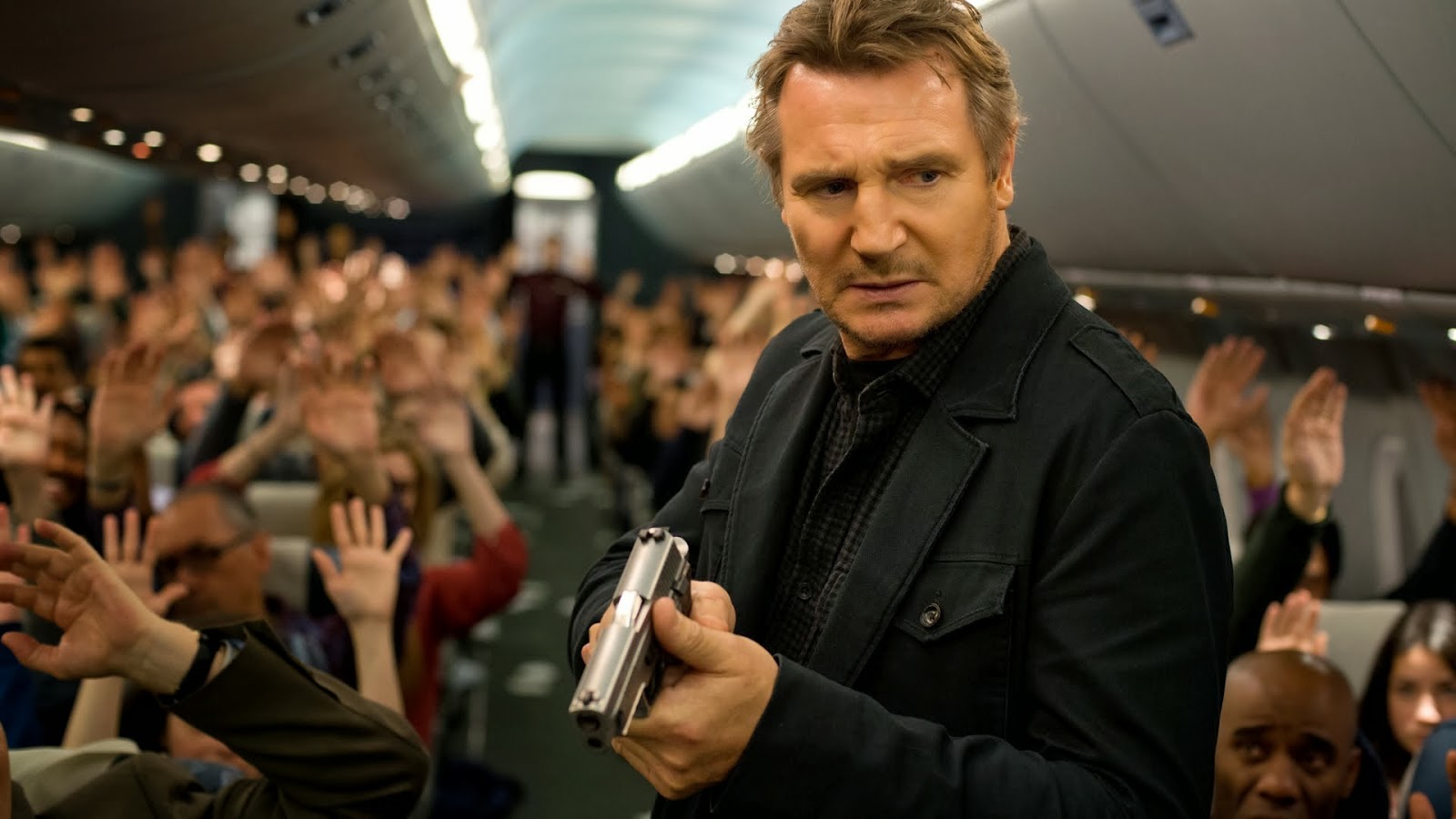 It took Liam Nesson and Jesus,
but after a month of domination The Lego Movie didn't top the weekend box-office: 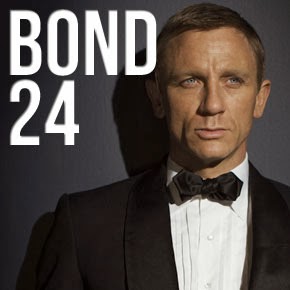 Sam Mendes will begin shooting Bond 24 in October for a November 6th 2015 release! 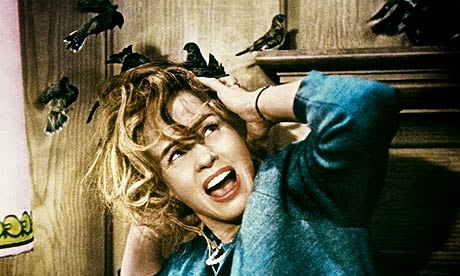 The next remake Michael Bay plans to produce is the Alfred Hitchcock classic: The Birds! 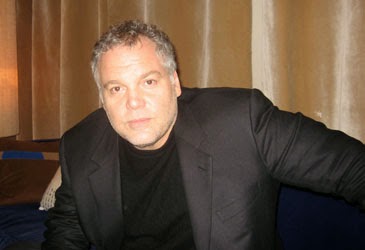 Vincent Donofrio will play the Villain in Jurassic World.... 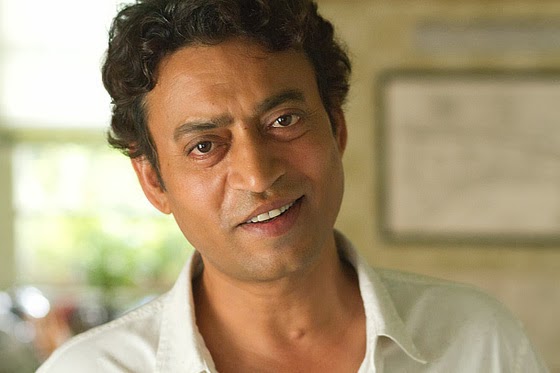 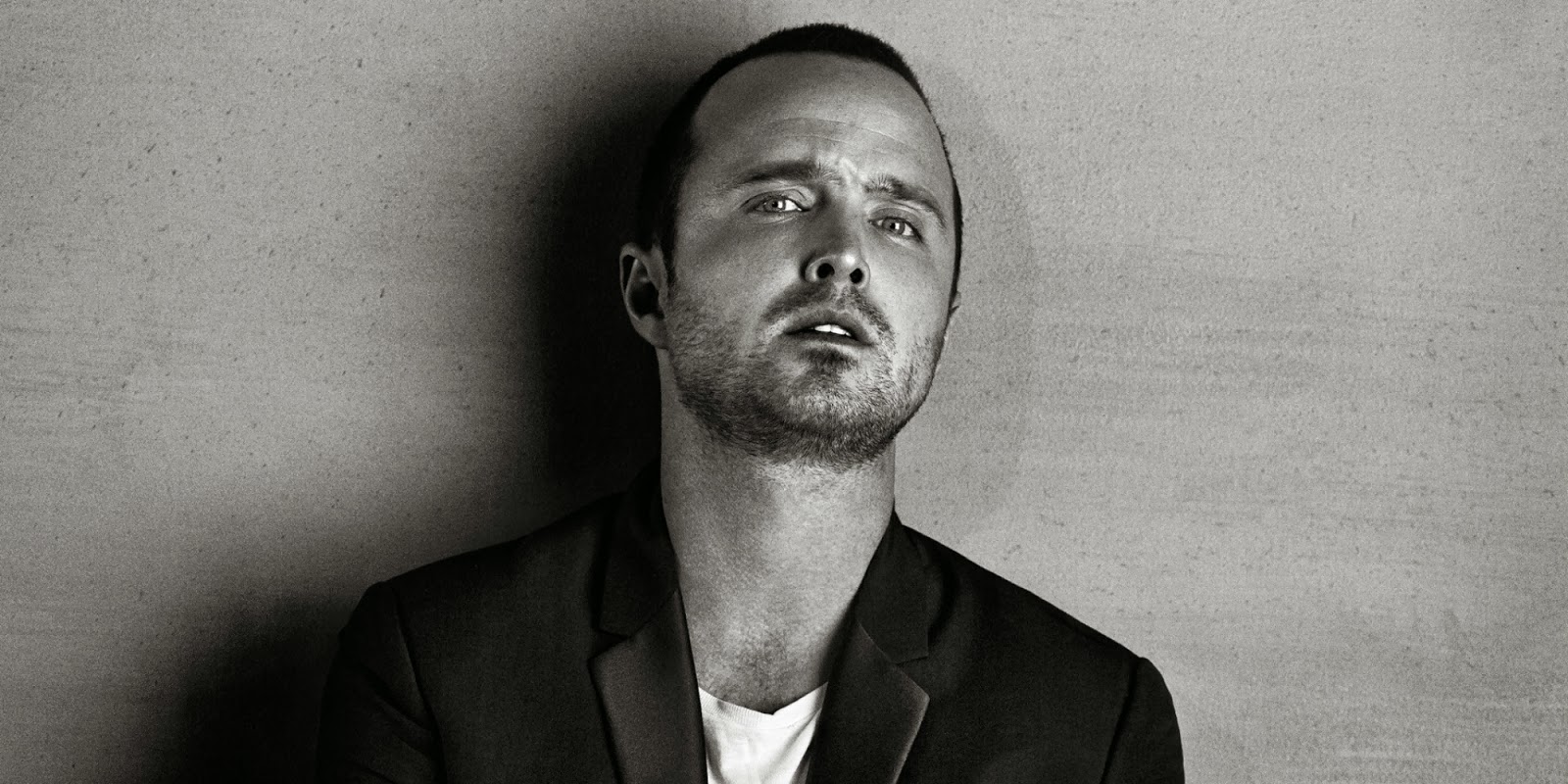 Aaron Paul is in talks with AMC to return to the network for the Breaking Bad Spin Off: Better Call Saul 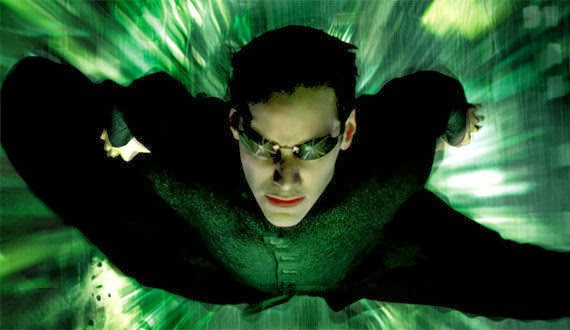 Rumor is that the Wachowskis are working on a new Matrix Trilogy that would Start in 2015!

It's an International Trailer,
but checkout the 1st trailer for the Wahcowski's: Jupiter Ascending out July 18th! 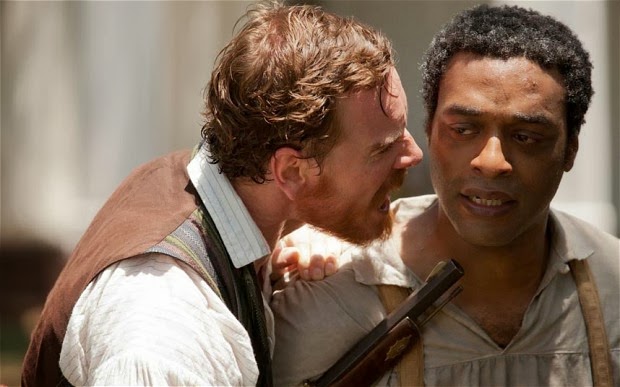 Checkout the big winners at this year's Academy Awards, but Leo was robbed again so who cares!
For a complete list of Winners and Nominees checkout ABC.com! 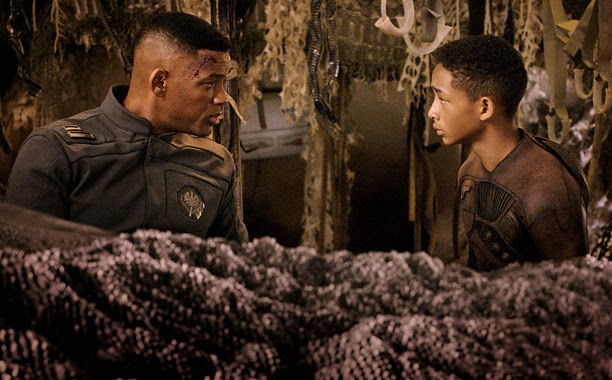 The Oscars weren't the only Awards show this past weekend,
Below you can find the Razzies for the worst films and performances of 2013!:

We hope all of this Epic News makes the start of your work week a little easier, Cya Tueday!