Want to know when the Simpsons Lego Figures will hit shelves? Want to see the first posters for The Wachowski's Jupiter Ascending and the film's new trailer? Want to see who America's next Iconic Late Night host might be? Want to see the latest images from Batman: Arkham Knight? You can find all that and more in the Thursday March 27th Edition of Epic News after the break…. 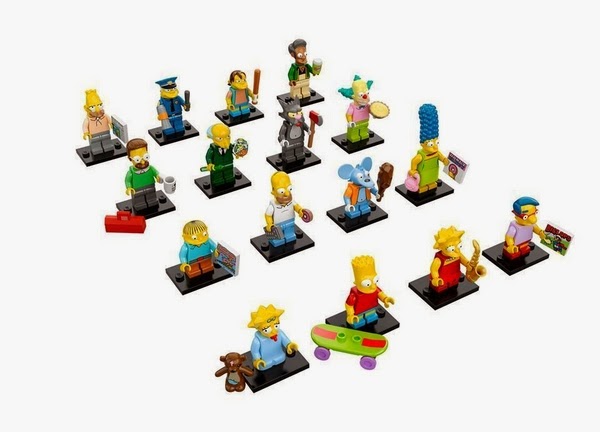 Lego has revealed their first set of Lego mini-figures due out this May! 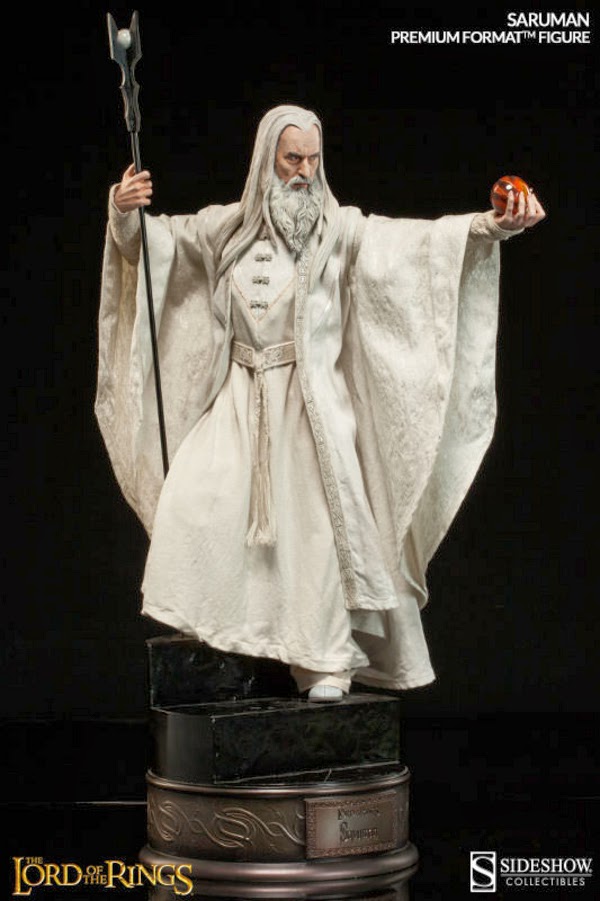 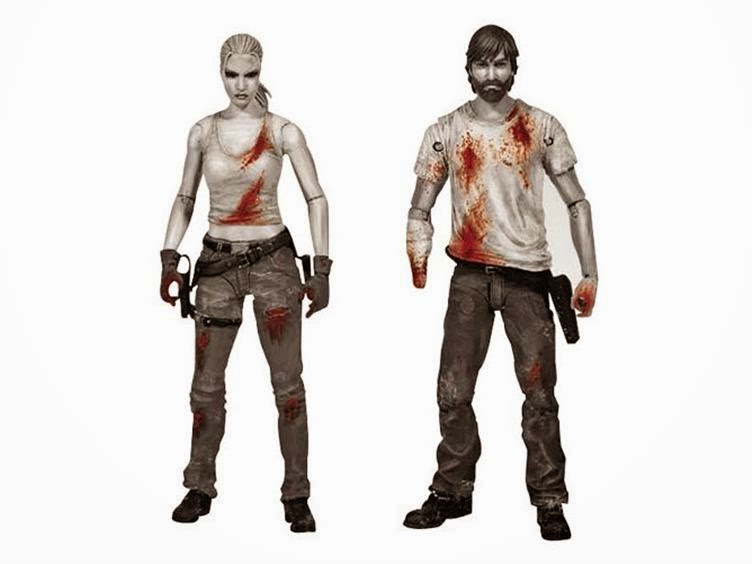 Mcfarlane has revealed their Black and White Rick and Andrea Figuresfrom The Walking Dead Comic.  You can pre-order them now at BBTS, they will ship in June for $35! 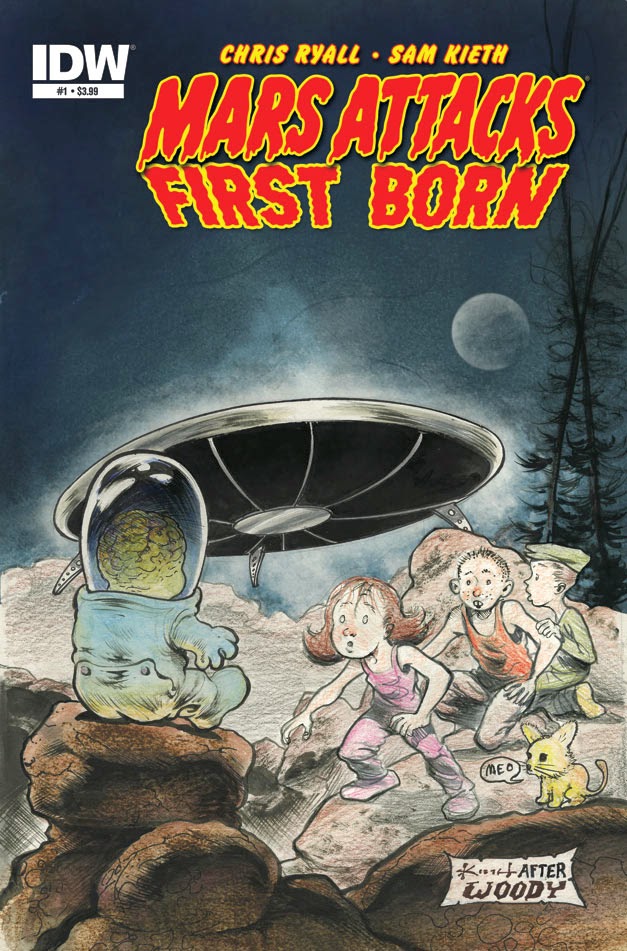 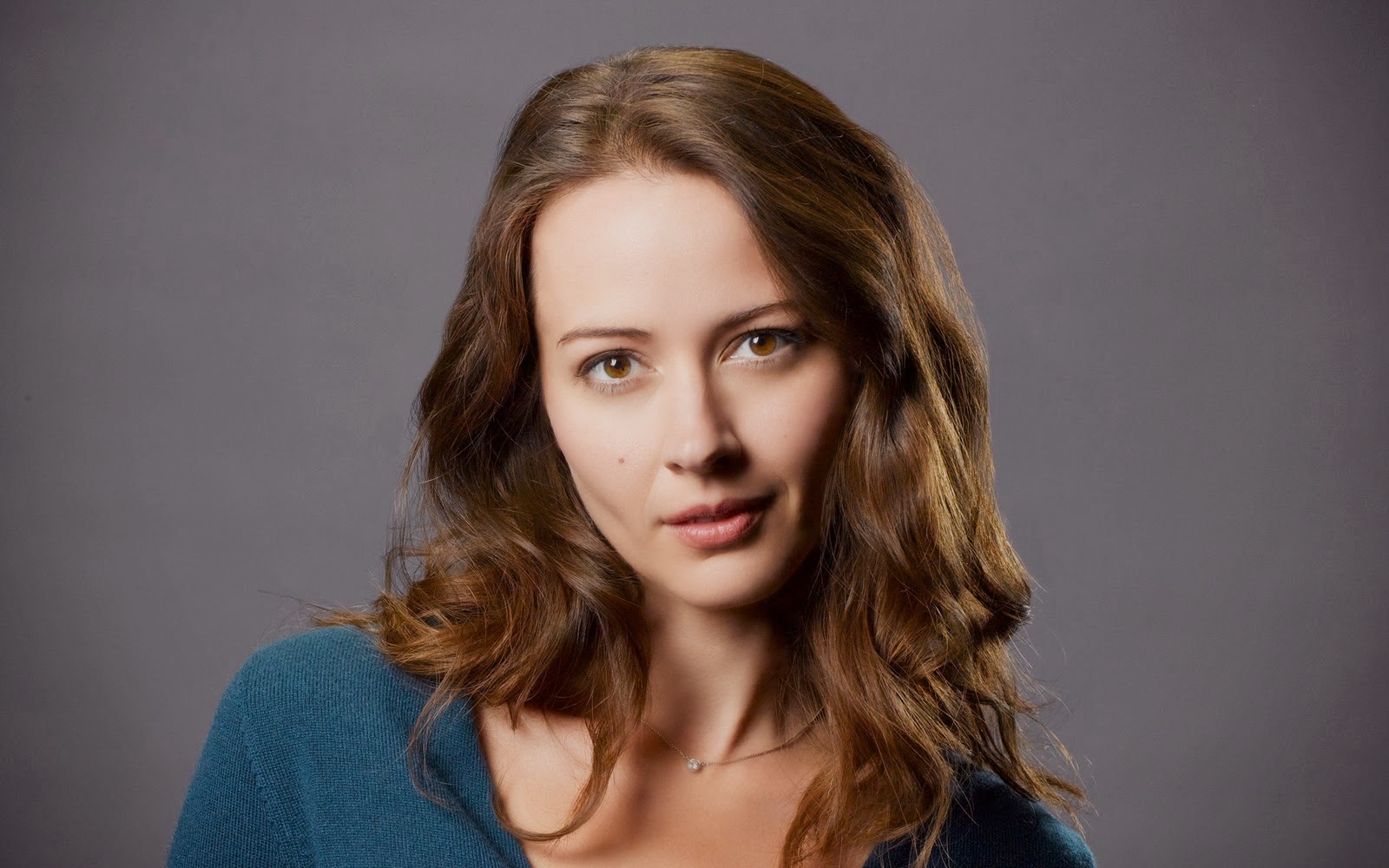 Amy Acker who plays Root on Person of Interest will play Agent Phil Coulson's
Cellist Girlfriend in an upcoming episode of Marvel's Agents of Shield on ABC! 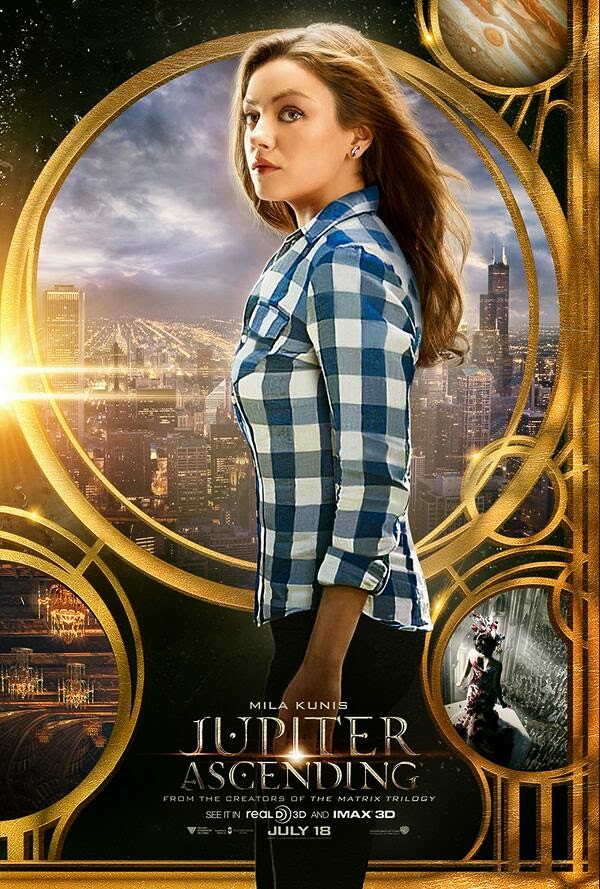 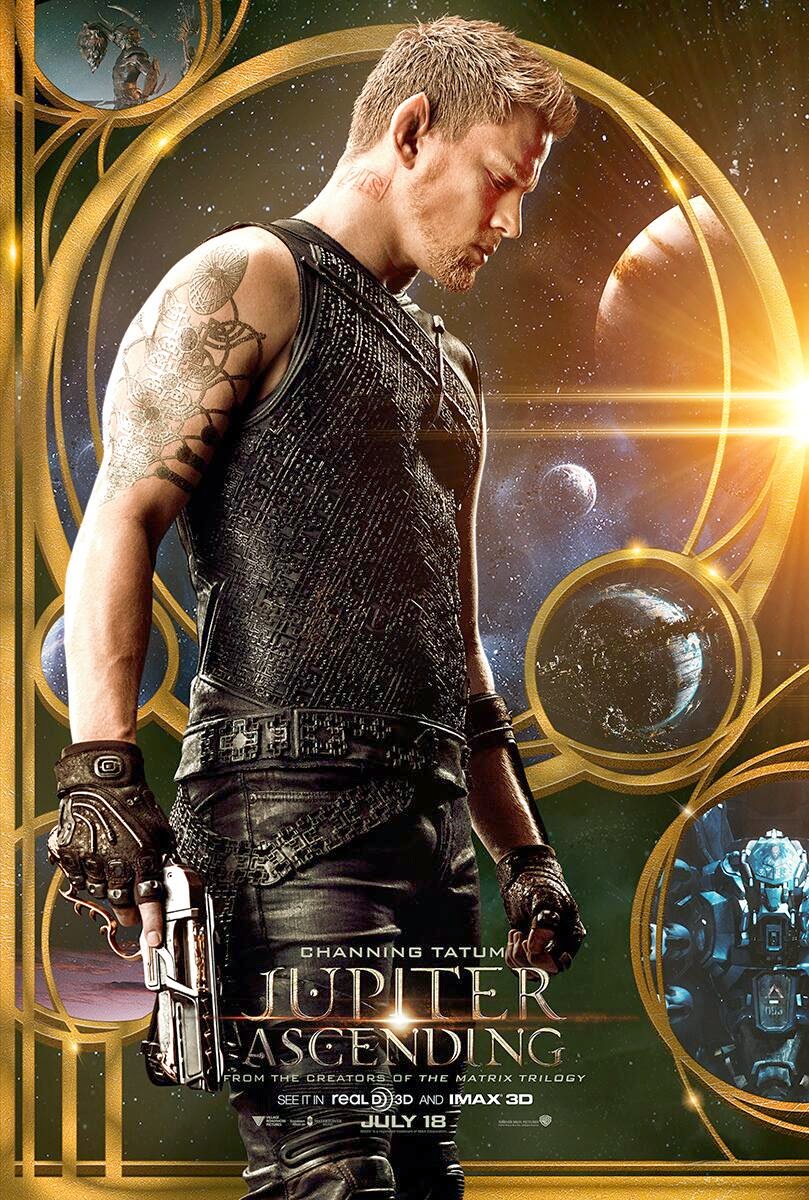 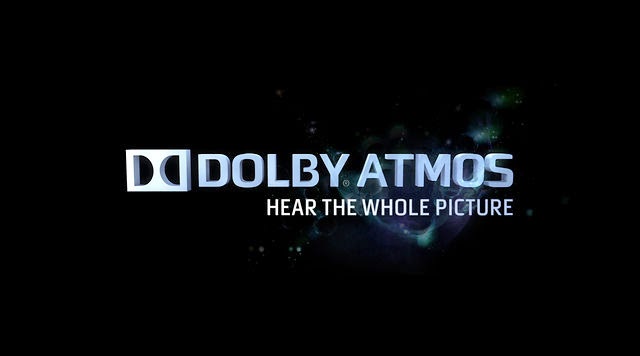 Michael Bay has confirmed that Transformers 4 will be one of
the first feature film's to utilize the new Dolby Atmos sound system! 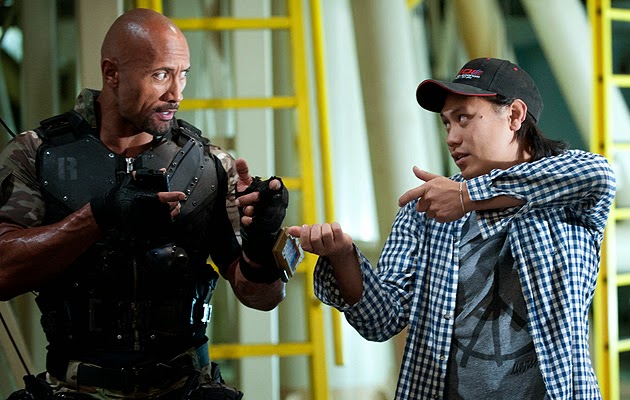 The Rock says he doesn't think that Director John Chu will be
to shoot GI Joe 3 by January 2015 like Paramount wants! 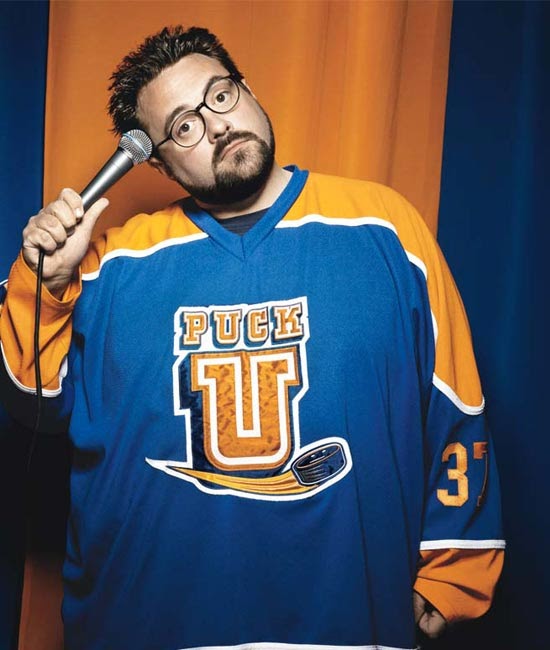 Rumor is AMC wants Kevin Smith to be the host
of their new nightly late-night show! 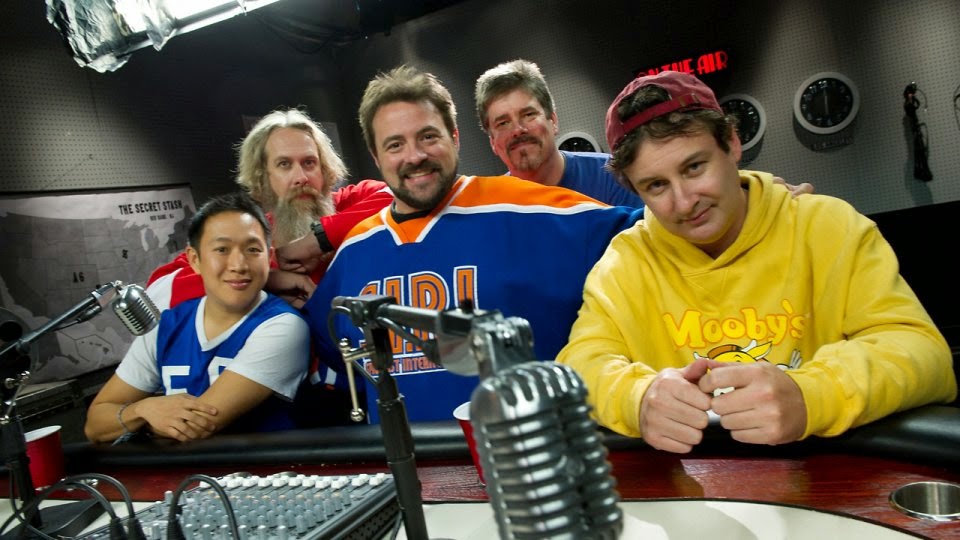 AMC has renewed Comic Book Men for a 4th Season! 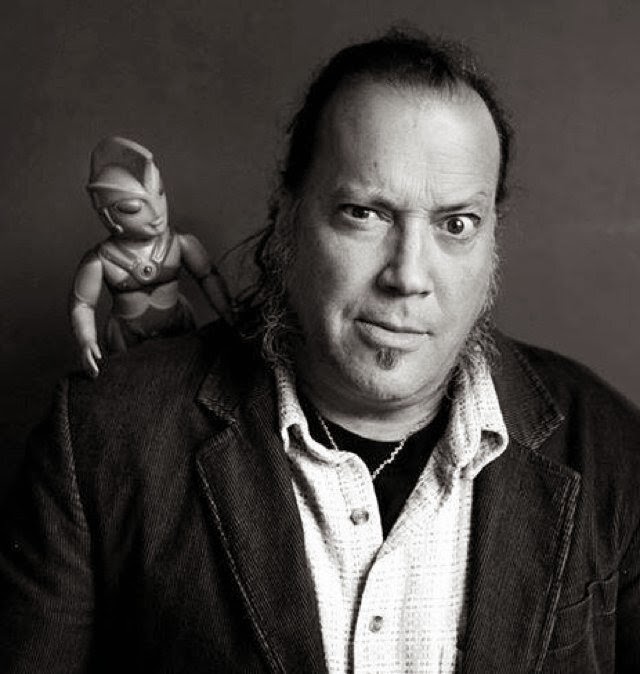 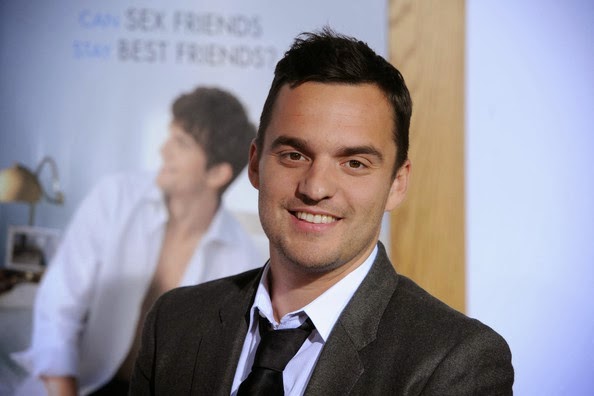 New Girl Star: Jake Johnson has been confirmed for an
unknown role in Jurassic World out July 12th 2015! 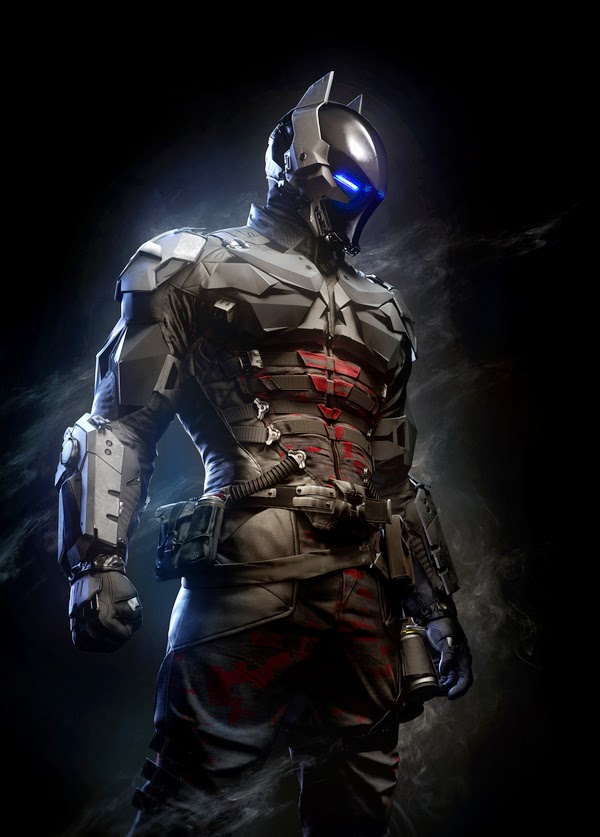 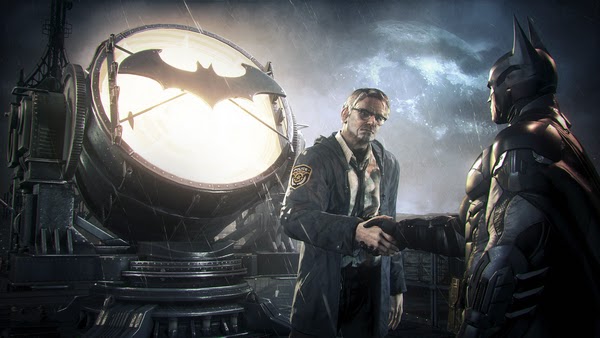 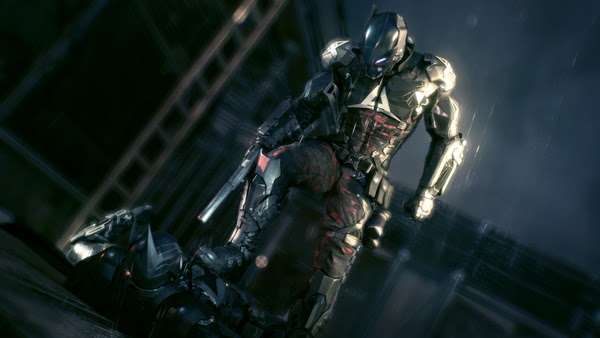 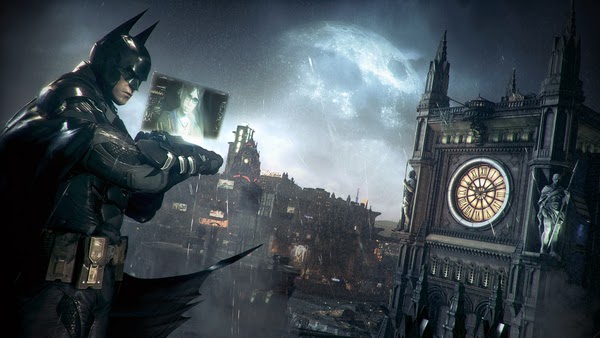 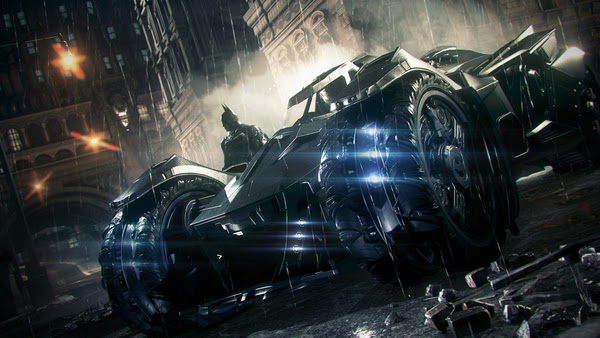 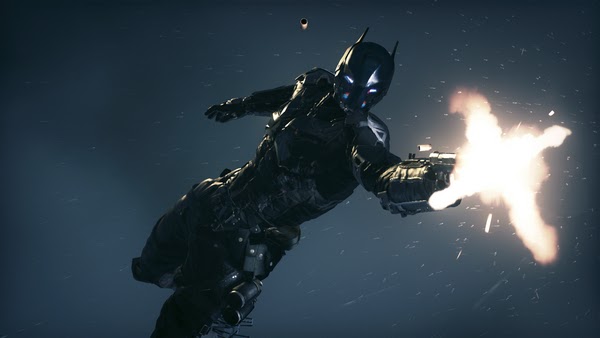 Have an EPIC Thursday Everyone!