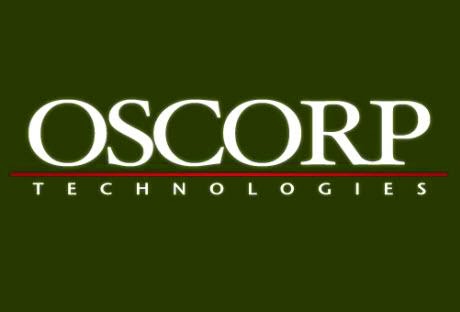 Today's Tuesday March 14th 2014 Edition of Epic News is brought to you by Oscorp.  Want to know who really owns He-man?  Want to see what Mondo has planned for Gareth Evans 2014 Godzilla remake?  Want to see the big plans Diamond Select figures have for 2014? Interested to know what Marvel will finally do with it's beloved Ultimate Line?  Find all that and more after the break.... 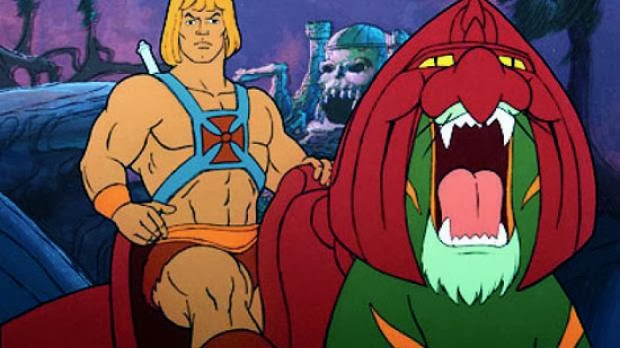 Mattel has defeated Donald Glut in the lawsuit over the likeness rights to
He-Man and The Masters of the Universe! 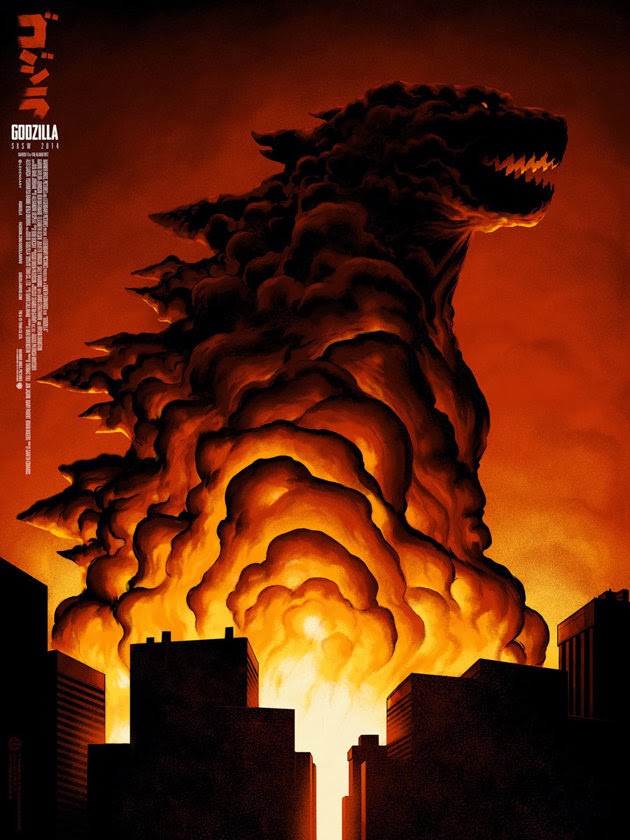 Mondo has revealed their new poster for the 2014 Godzilla remake.
The poster comes courtesy of Phantom City Creative and will hit Mondotees.com soon! 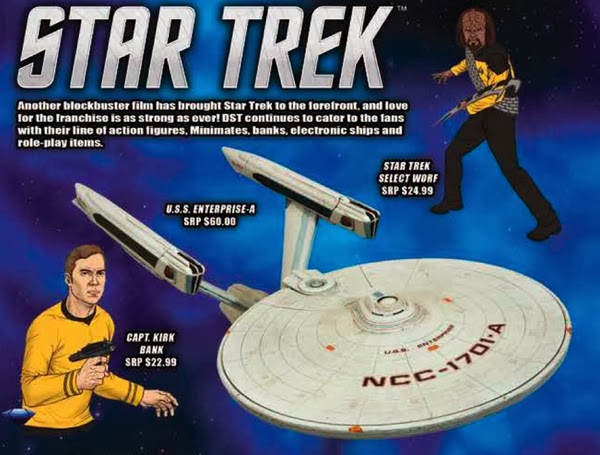 Diamond Select has announced they will be releasing a Worf figure in 2014! 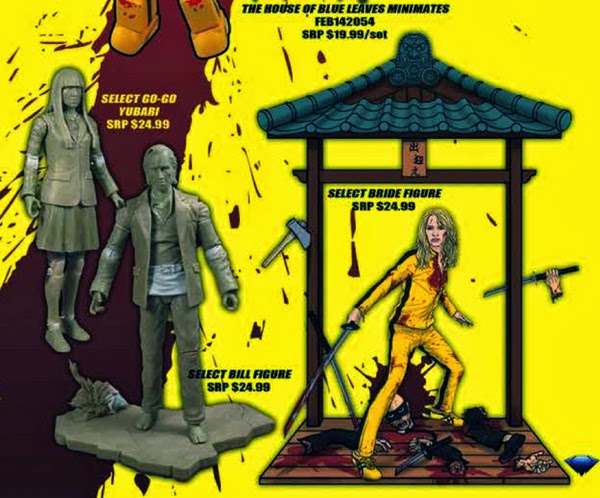 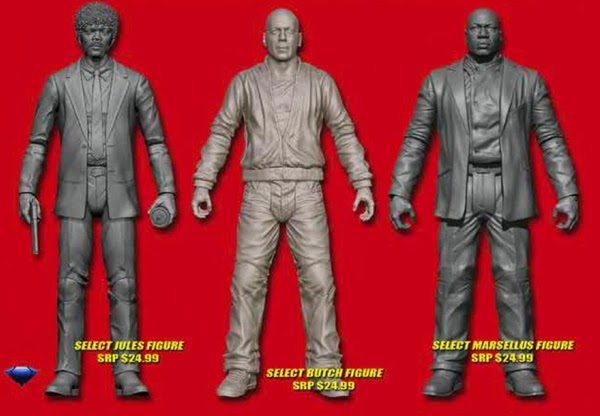 Diamond Select has announced they will be releasing figures for
both Pulp Fiction and Kill Bill later in 2014! 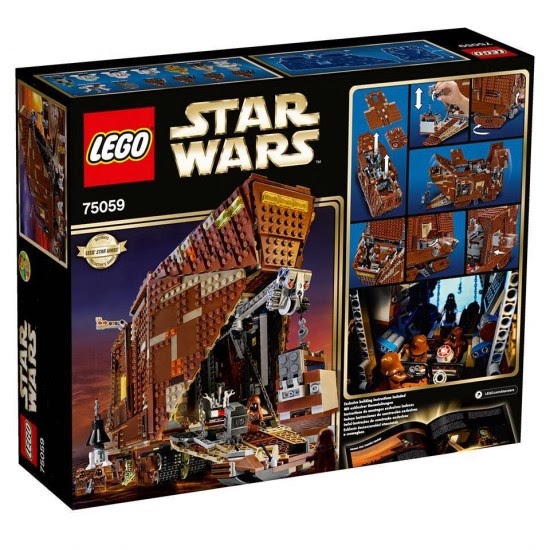 Lego's next epic Star Wars set will be the Jawa Sandcrawler.
The set will release in May for $300! 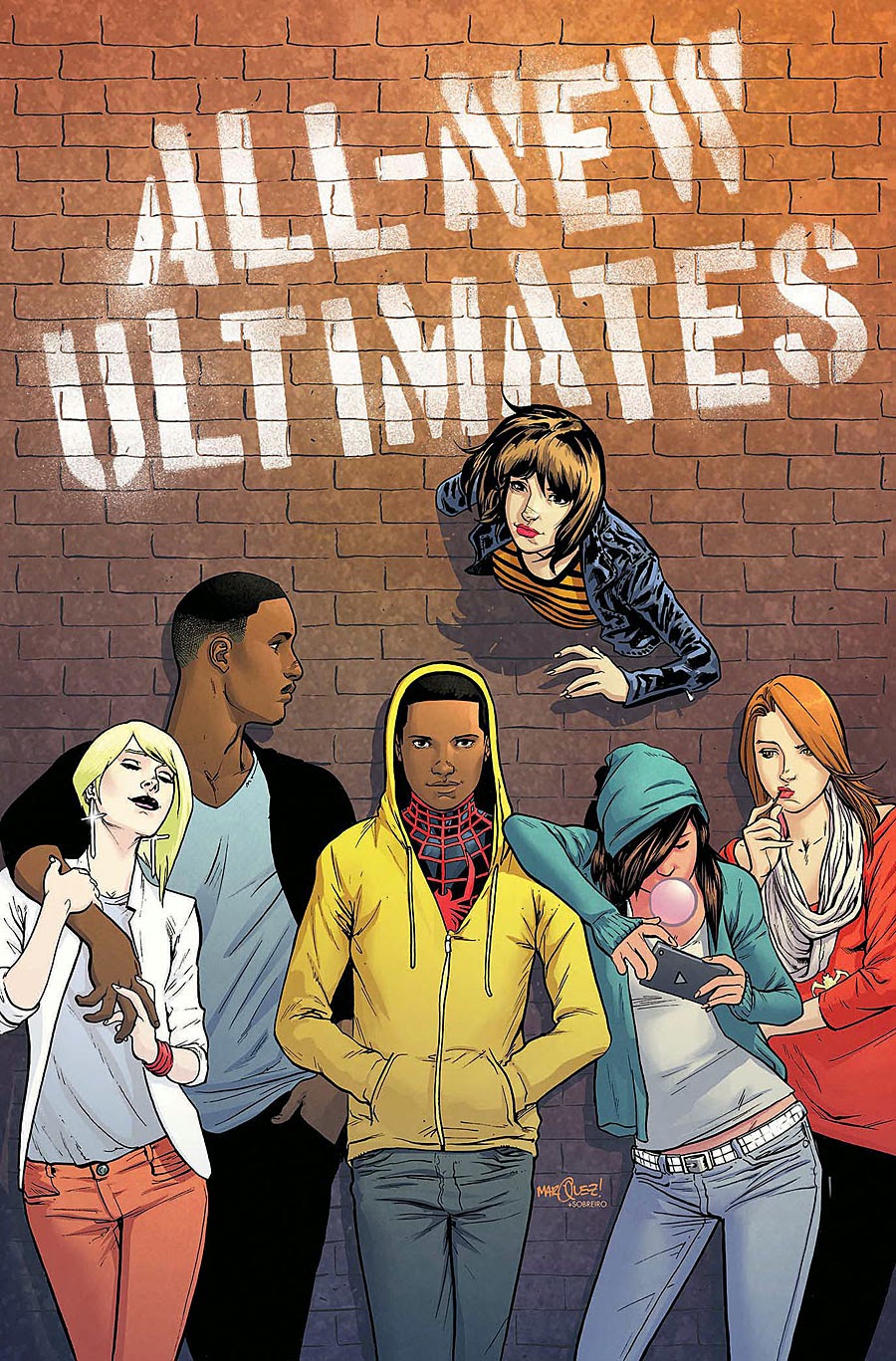 On April 9th Marvel will once again relaunch The Ultimate's,
the book will be written by: Michael Fiffe with art by: Amilcar Pinna! 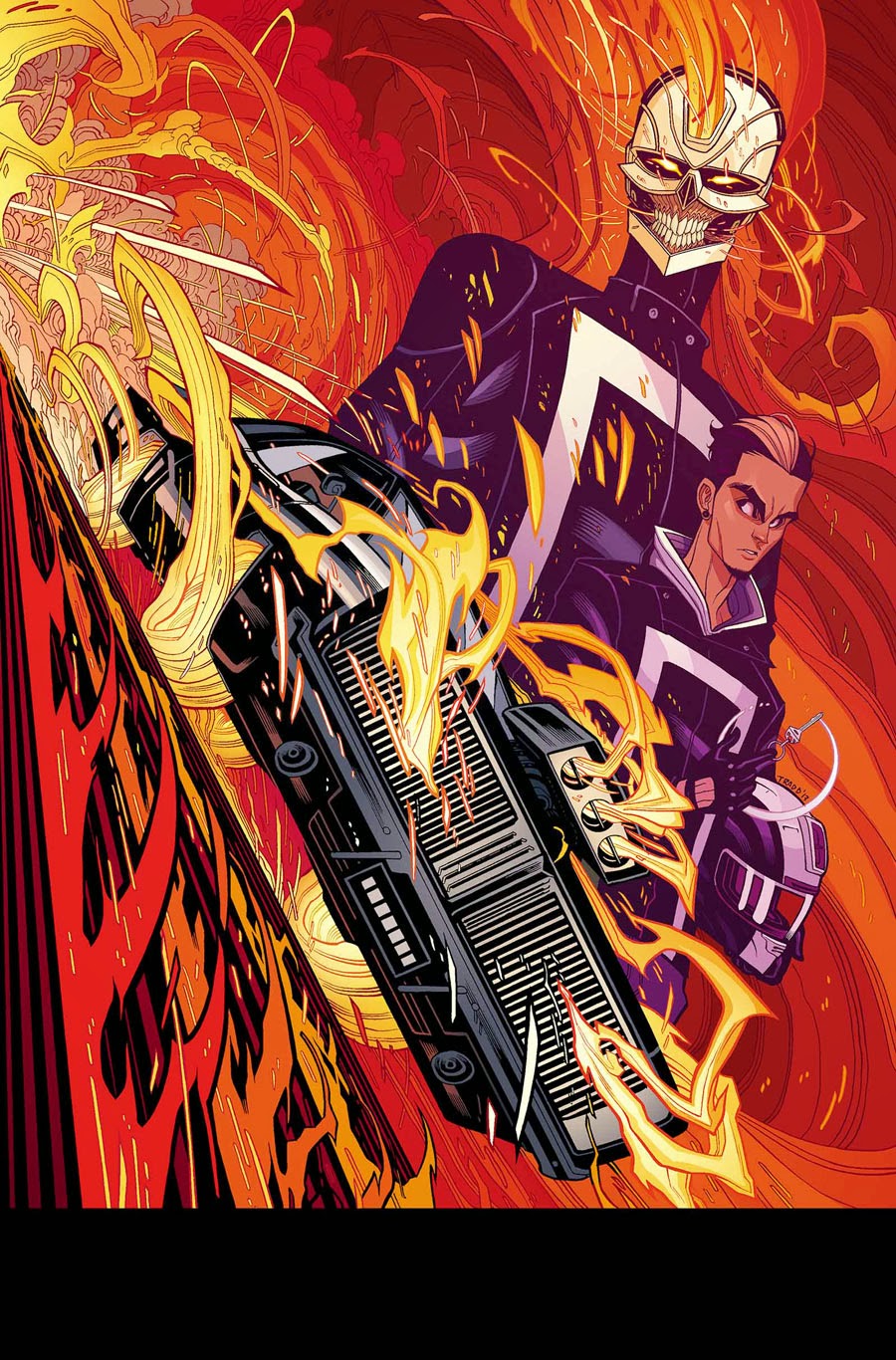 Marvel's has announced their all new Ghost Rider series hits March 19th,
the book will be written by: Felipe Smith with art by: Tradd Moore. 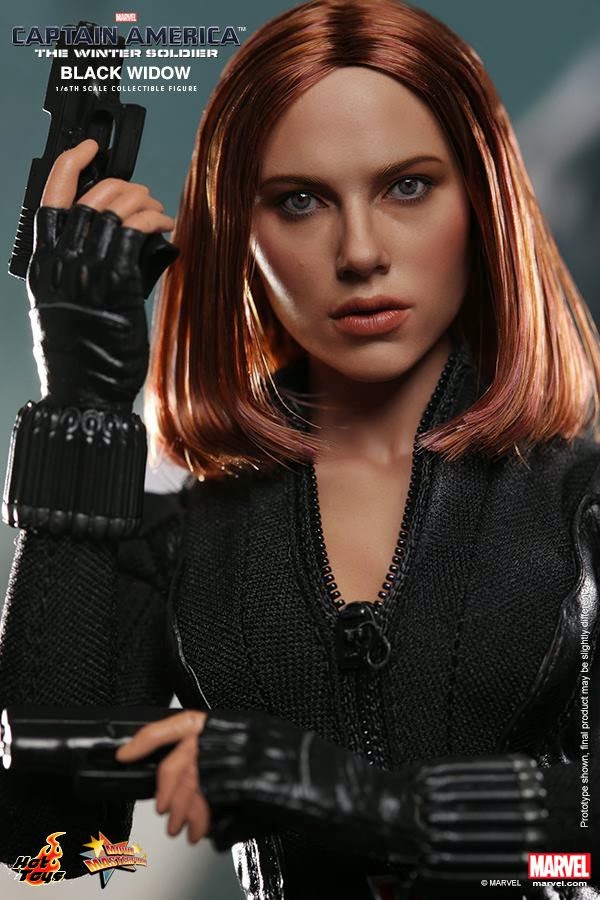 Hot Toys has finally revealed their first figure from Captain America Winter Soldier:
Black Widow.  The figure will be available for pre-order soon at BBTS! 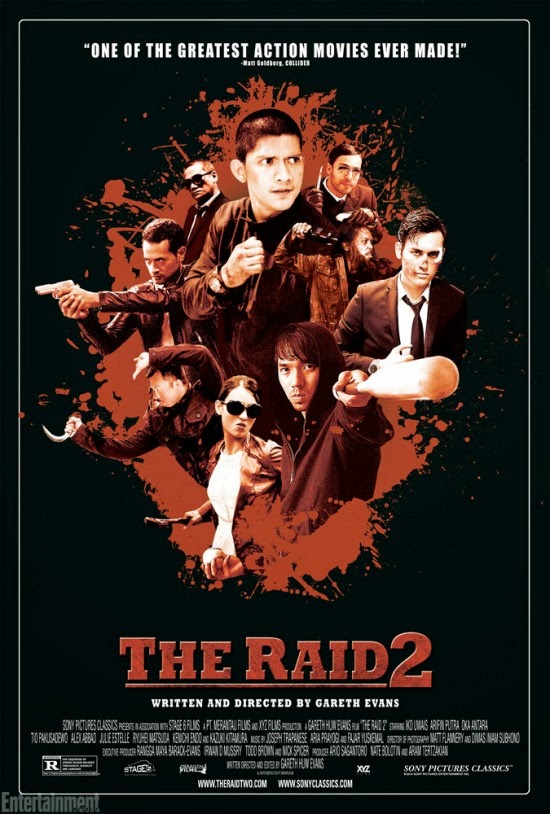 Checkout the newest poster for The Raid 2 out March 28th, thanks to EW!

Fox has released a brand new trailer for 24: Live Another Day,
Jack is Back May 5th! 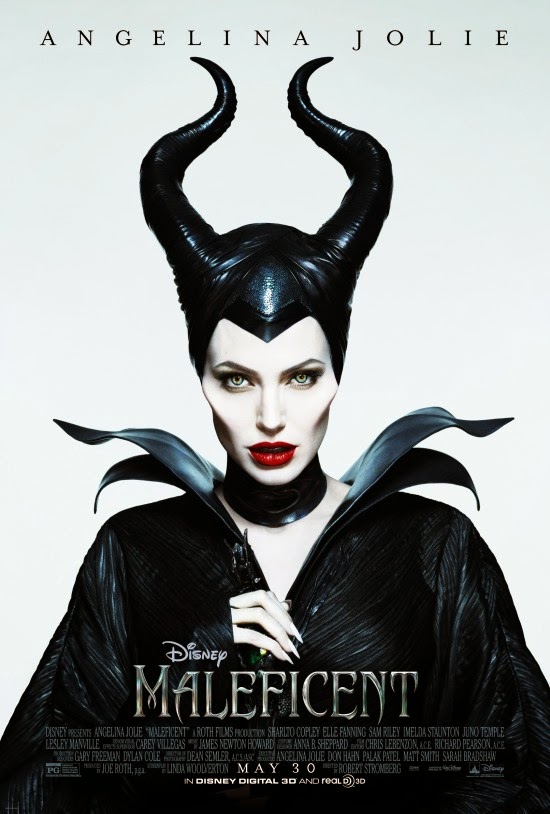