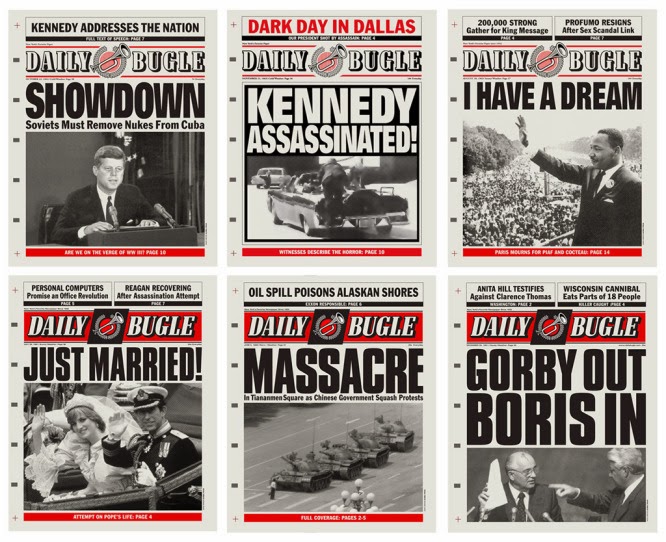 Want to see Marc Webb's Plans for The Amazing Spiderman 4? How about Director James Mangold's plans for a Sequel to The Wolverine? Want to see what NECA has planned for the 2014 Godzilla film? Find all that and more in this Tuesday March 17th 2014 edition of Epic News after the break.... 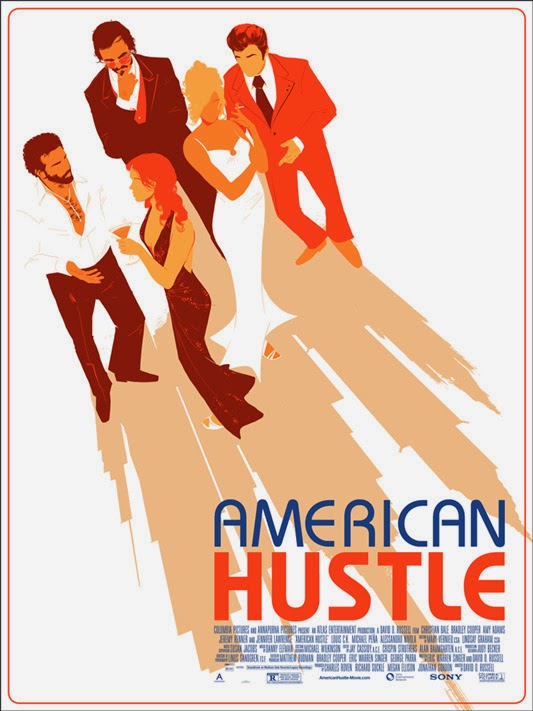 Checkout Mondo's American Hustle poster from Artist Matt Taylor.
The poster is 18x24 and  limited to 325 and goes on sale at Mondotees.com today at a random time for $45 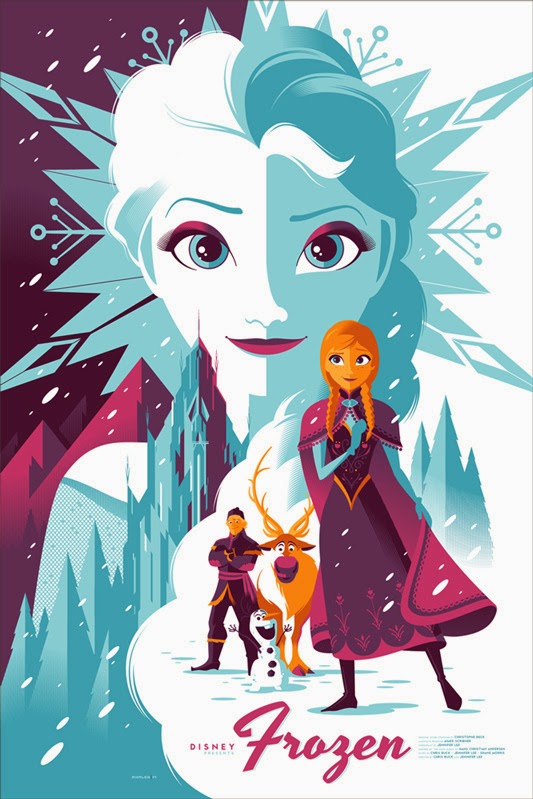 Checkout Mondo's Frozen poster from Artist Tom Whalen.
The poster is 24x36 and  limited to 440 and goes on sale at Mondotees.com today at a random time for $45 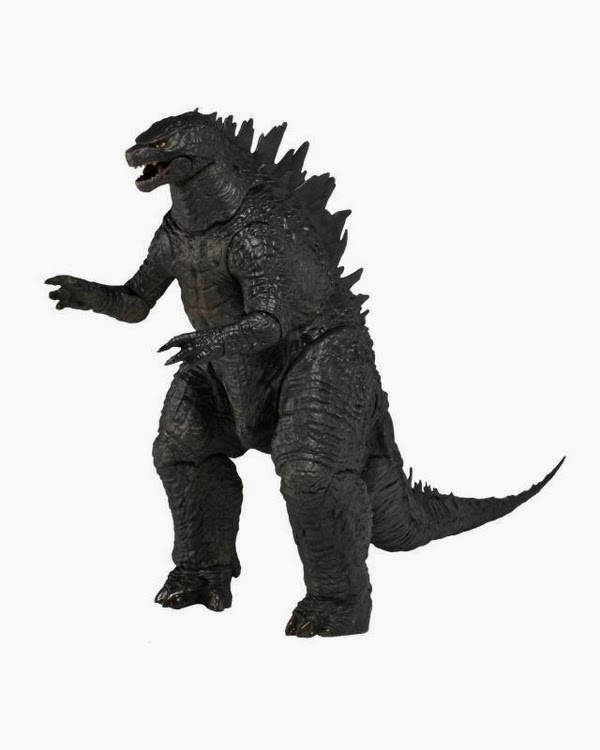 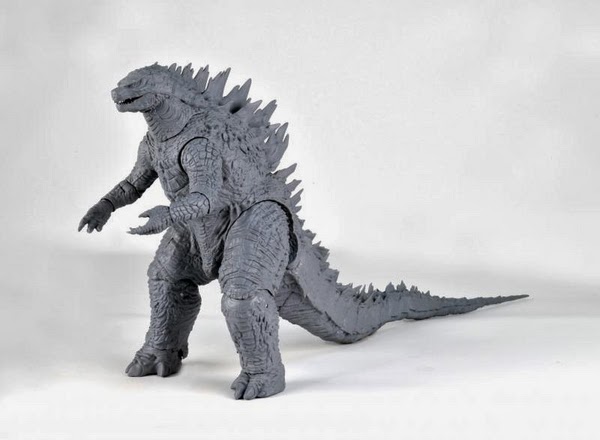 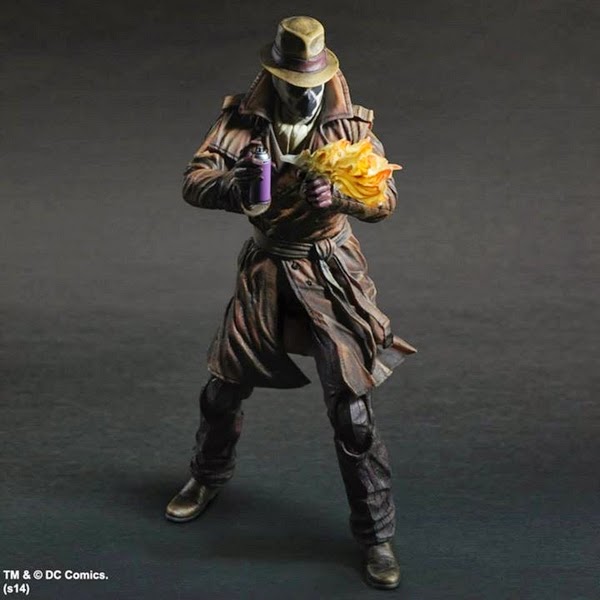 Play Kai Arts has given us a look at their new Rorschach Figure available soon at BBTS! 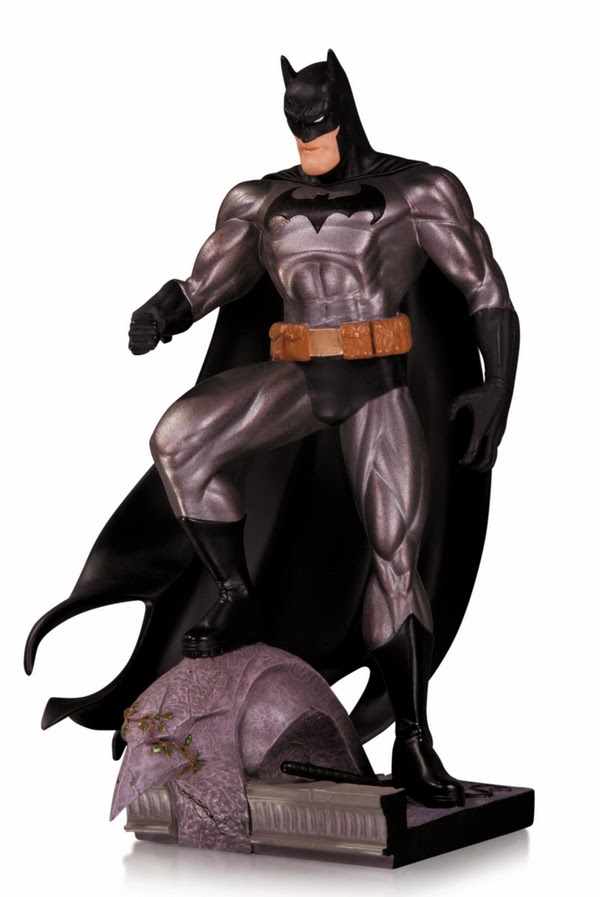 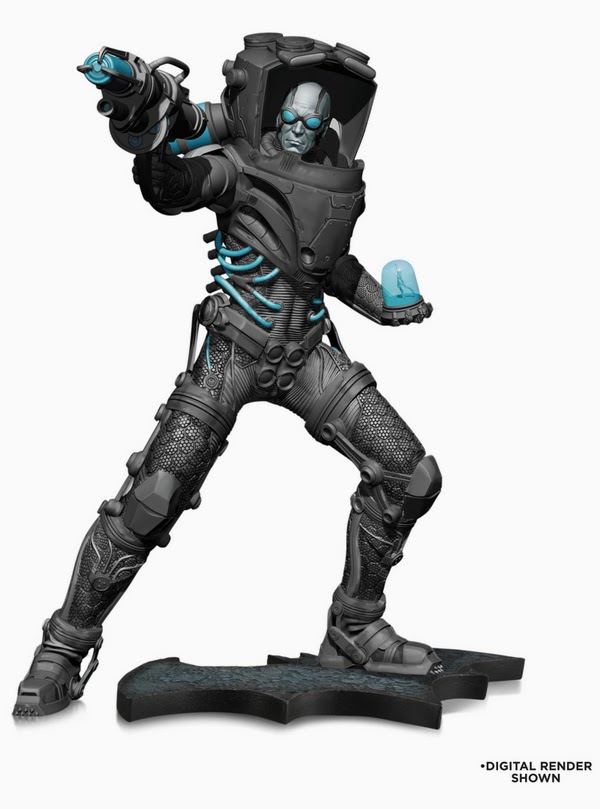 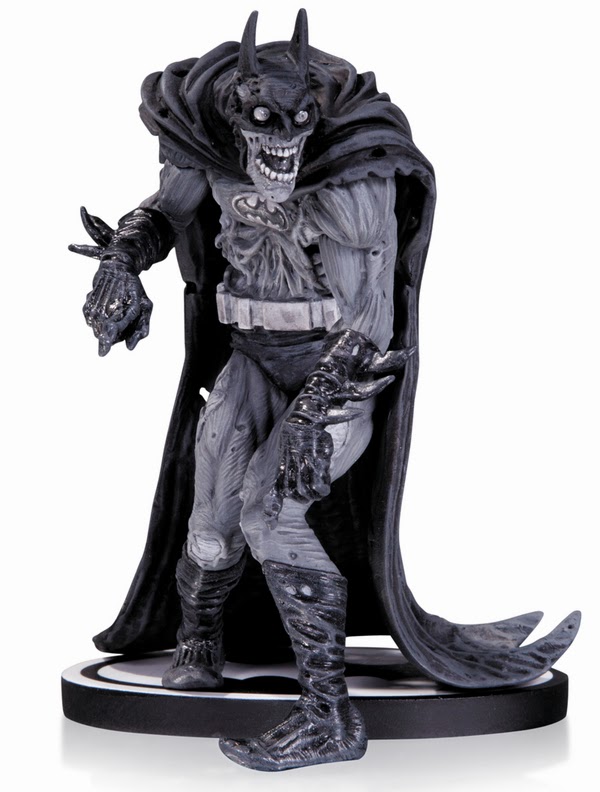 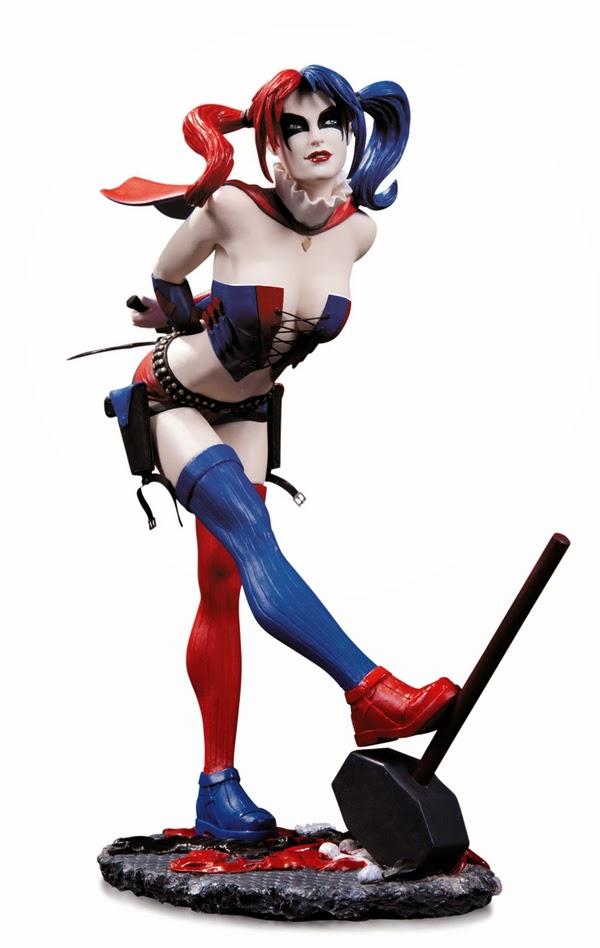 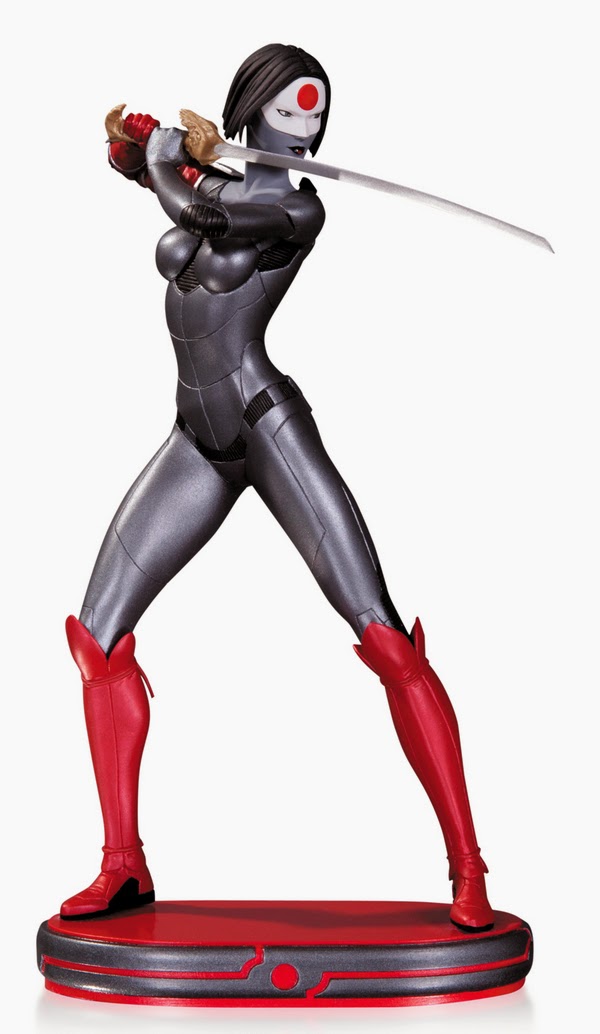 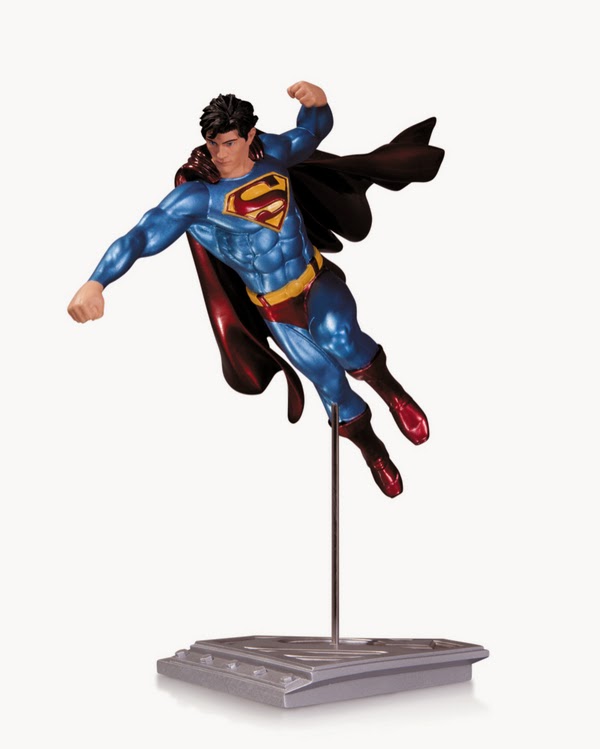 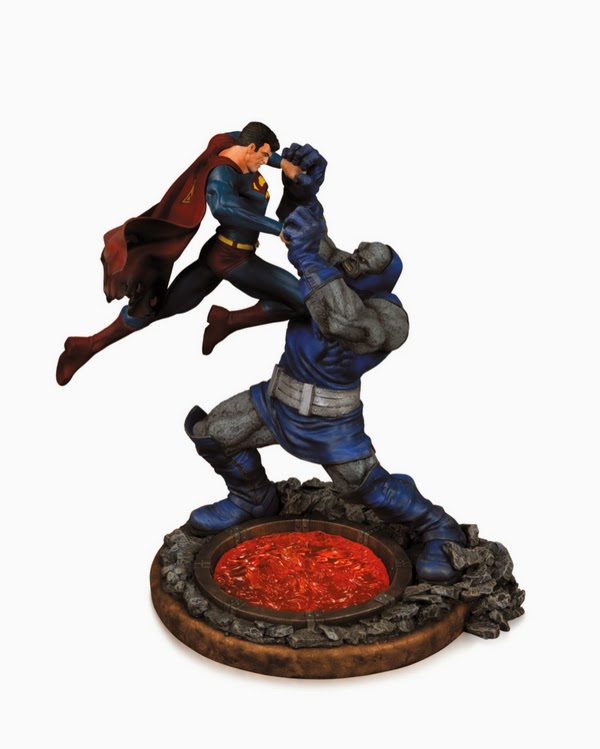 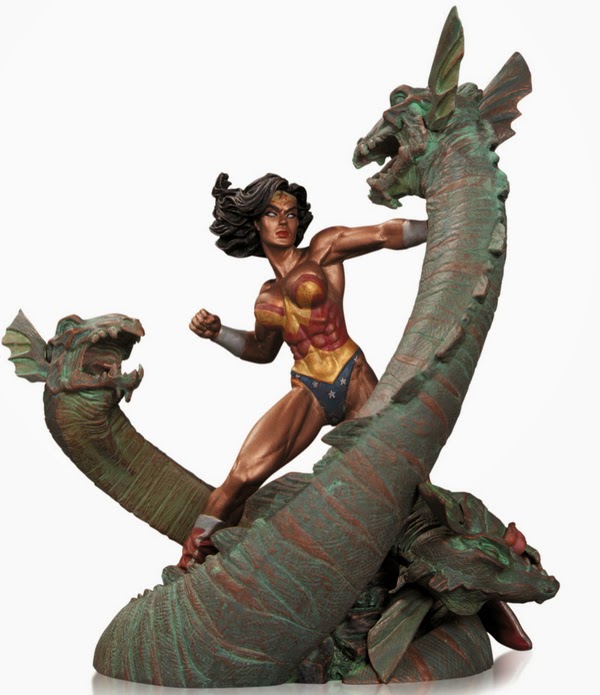 DC has a ton of new statues planned for Septemeber 2014,
you can pre-order these very soon at BBTS! 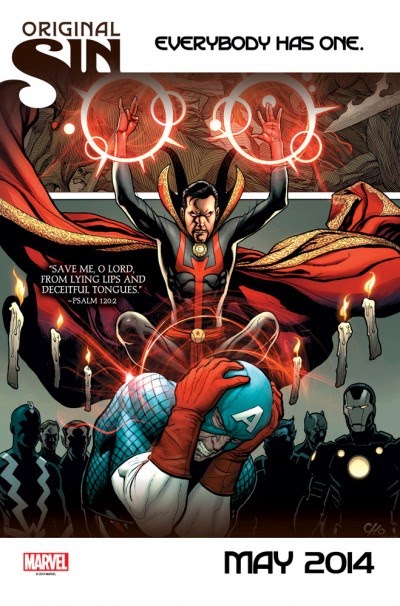 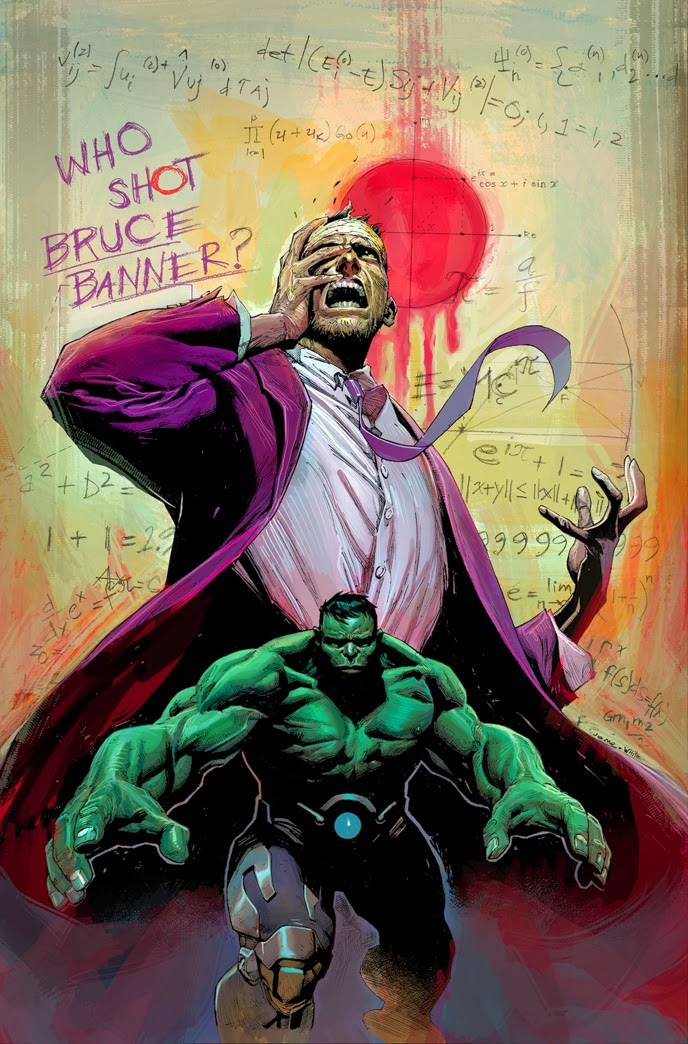 Marvel's new Hulk series Written by Mark Waid with Art by Mark Bagley
will be out April 16th! 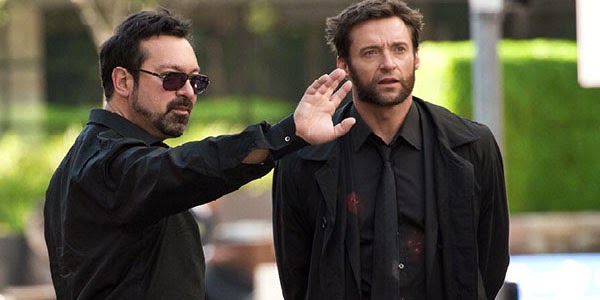 Director James Mangold says The Wolverine Sequel will be out after
X-men Age of Apocalypse which comes out May 27th 2016! 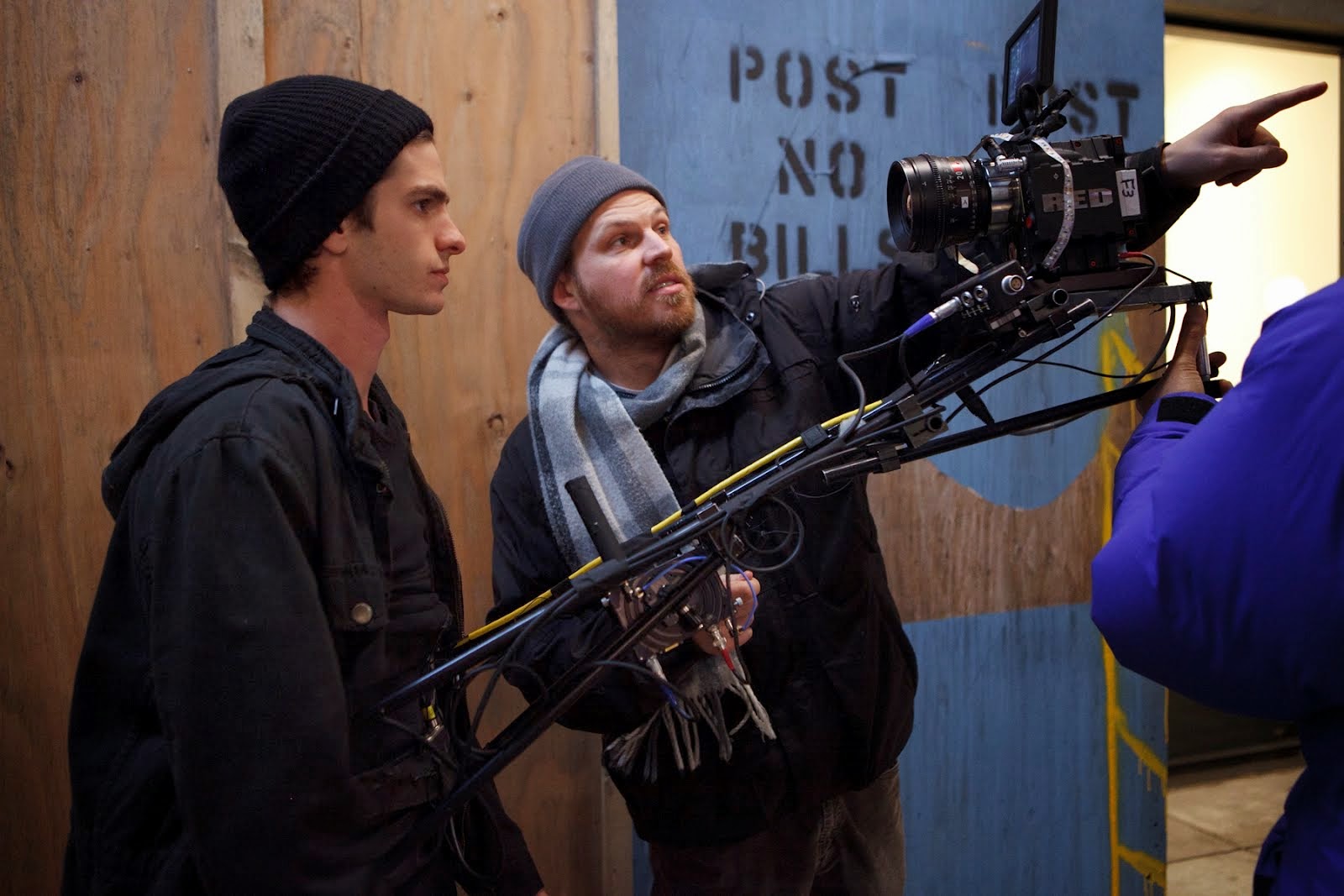 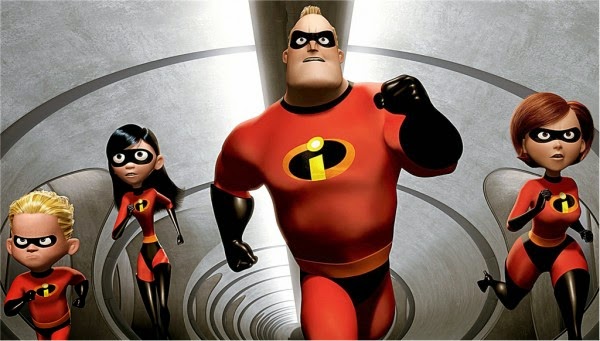 Pixar says they are planning to re-release both
The Incredibles and Rataoullie both in 3d in the near future! 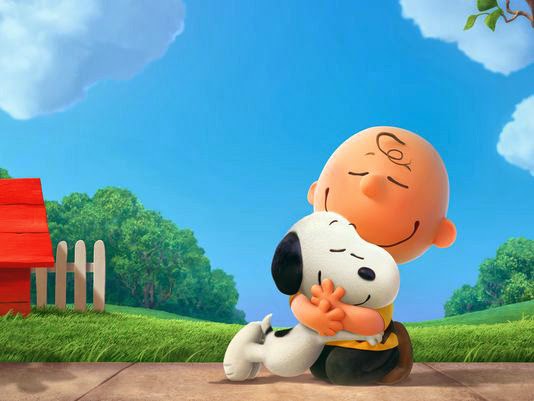 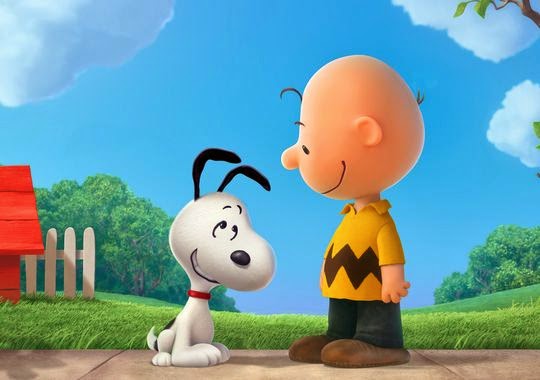 Checkout the first two images for the new peanuts film out November 6th 2015! 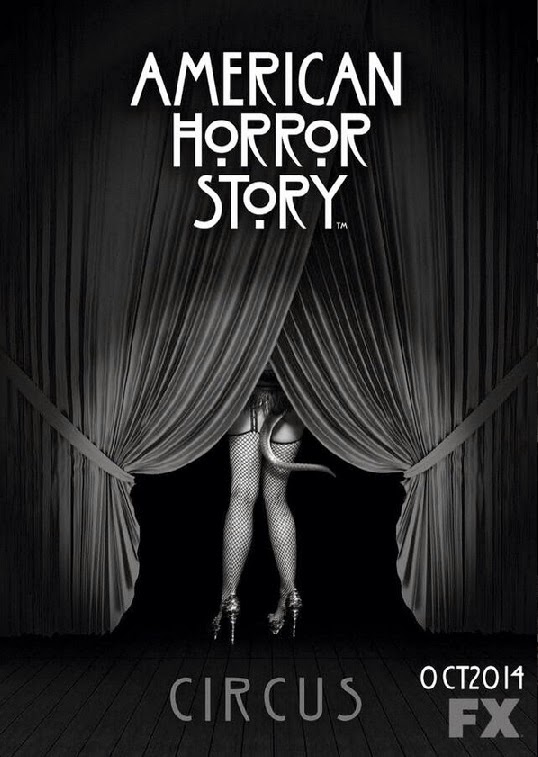 FX has announced American Horror Story Season 4
will return this October with a Carnival theme!

Maleficent soar in this new teaser, the film opens May 30th! 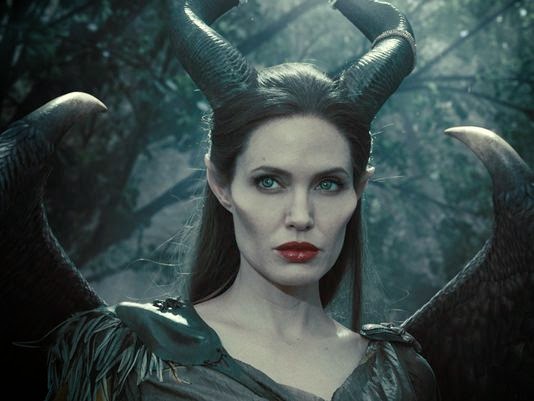 Disney also released a pic of the witch's winged look!