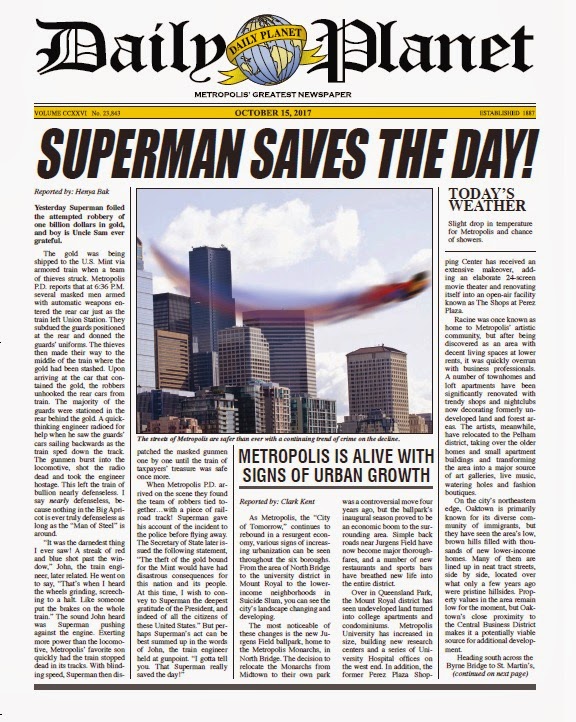 Want to know who Disney may want to be the next Indiana Jones? Want to see new trailers for 24:Die Another Day, Brett Ratner's Hercules, and the new Tom Cruise Science Fiction thriller Edge of Tomorrow?  Want to see what major DC character The Rock hints he is playing?  Find all that and more in the Wednesday March 26th 2014 Edition of Epic News after the break.... 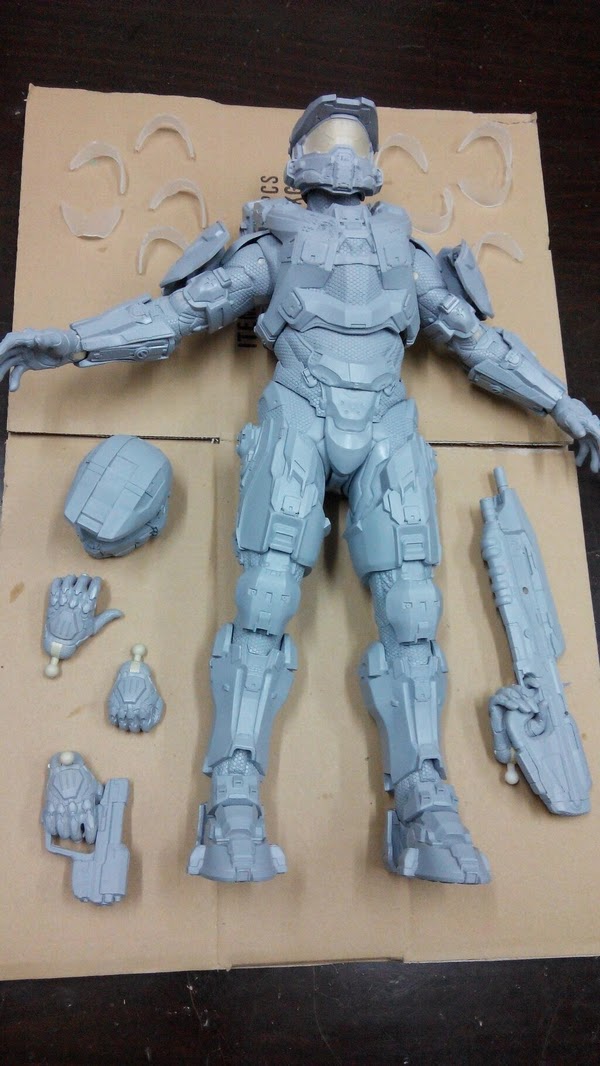 NECA has an 1/4 Scale Halo Figure in the works, the Figure
ships this June and is available for pre-order not at BigbadToyStore for $99! 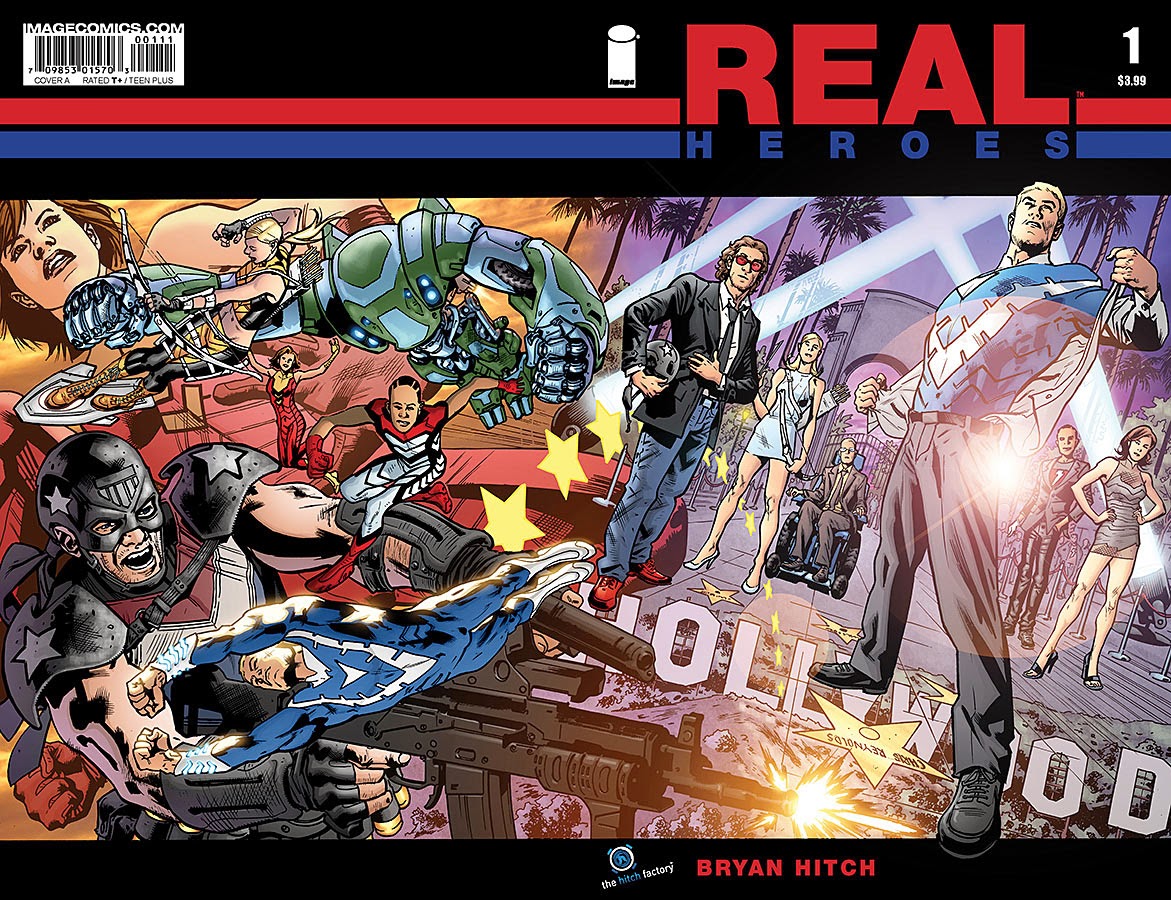 Bryan Hitch's new creator own comic Real Heroes his comic book shops today,
the story revolves around famous actors who play superheros who are asked to save the world themselves!

Rumor is Disney wants Bradley Cooper to be the next Indiana Jones,
the plan will be to make the Indiana Jones character a revolving door much like James Bond!

News out of a recent Horror-Con suggest Tucker and Dale Vs. Evil 2 is in Development! 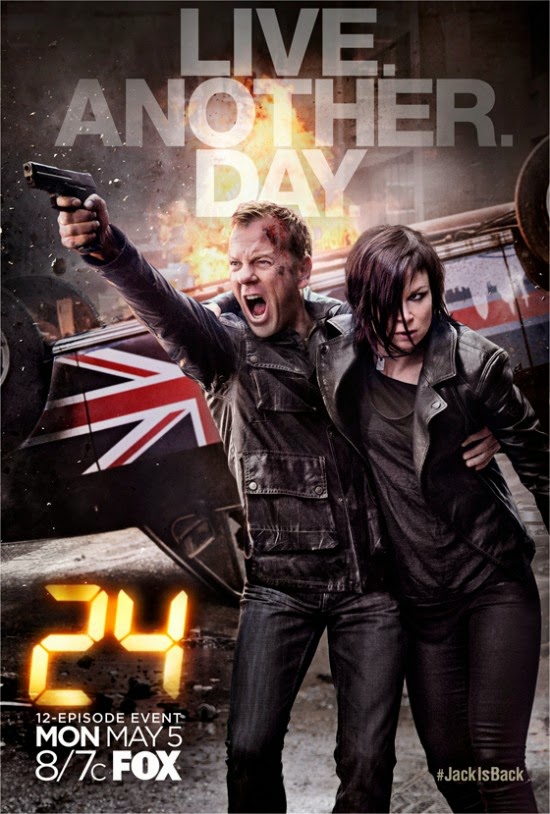 Fox has released a new trailer and poster for 24: Live Another Day,
Jack is Back May 5th! 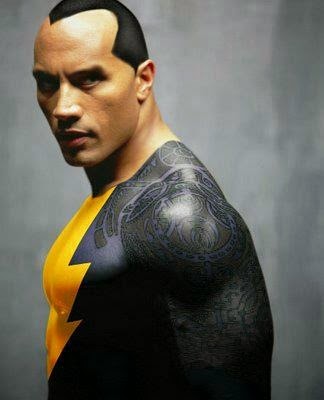 The Rock is hinting that he will play either
Lobo or the Black Adam in an upcoming DC Comics film!

Monday we go the photo today we have the 1st trailer for Brett Ratner's
Hercules out July 25th starring The Rock as Hercules! 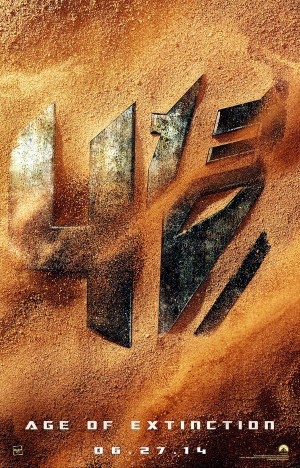 We have a new Transformers 4 Poster!

Have an Epic Wednesday Everyone!