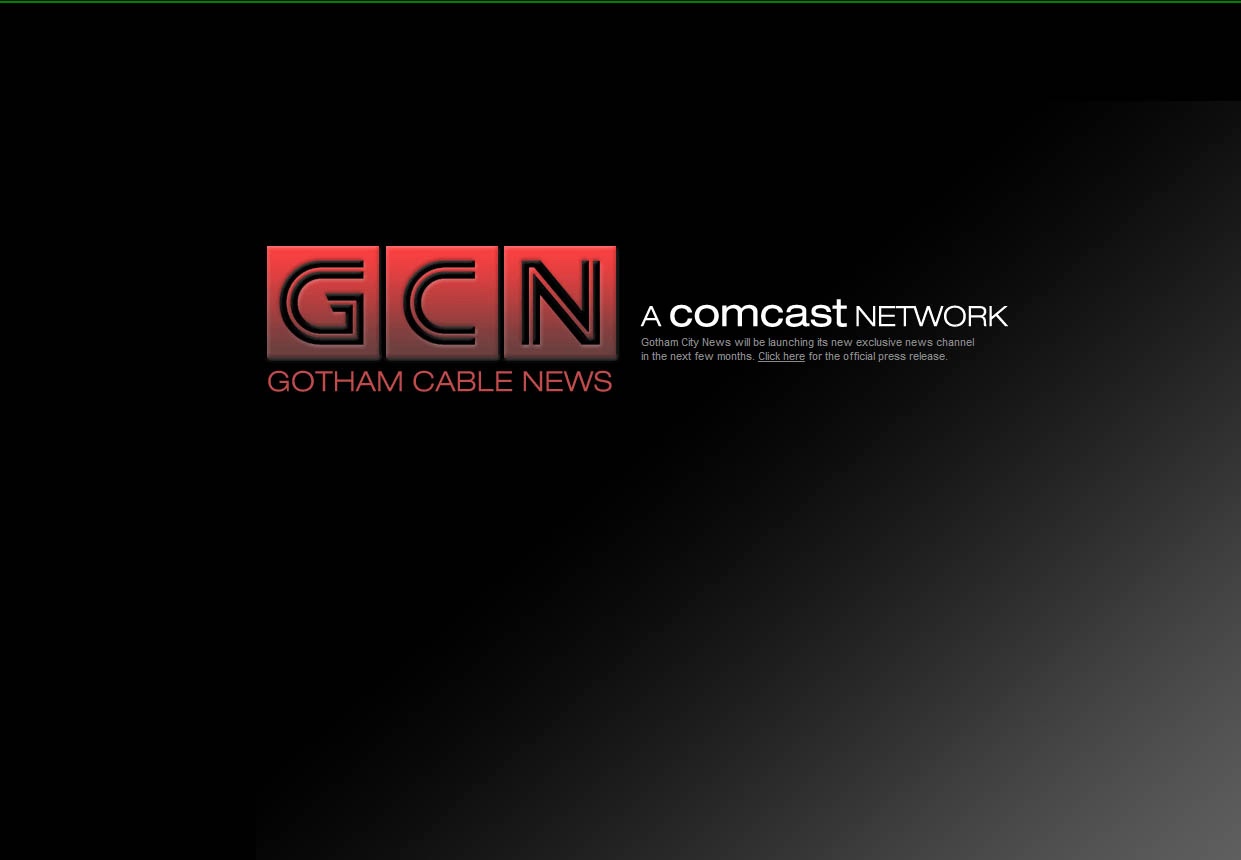 Want to see the new Transformers 4 Trailer and 2 new posters from the Michael Bay Film? Want to know DC's big plans for the New 52 this April? Want to see who will play Bruce Wayne in the new Gotham TV show on Fox?  Find all of that and more in this Wednesday March 5th 2014 edition of Epic News after the break.... 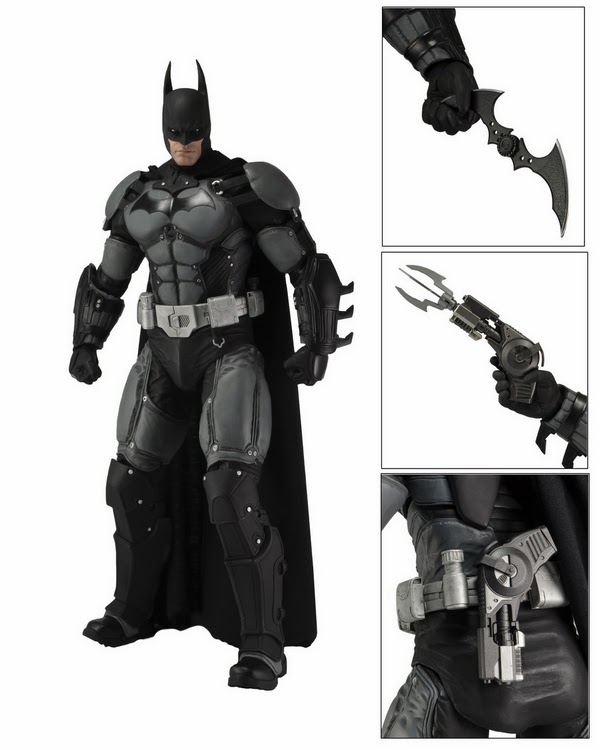 NECA has offered up a better look at their 1/4 Arkham Origins Batman,
you can still pre-order this at BBTS for a $100.  Batman Ships in May! 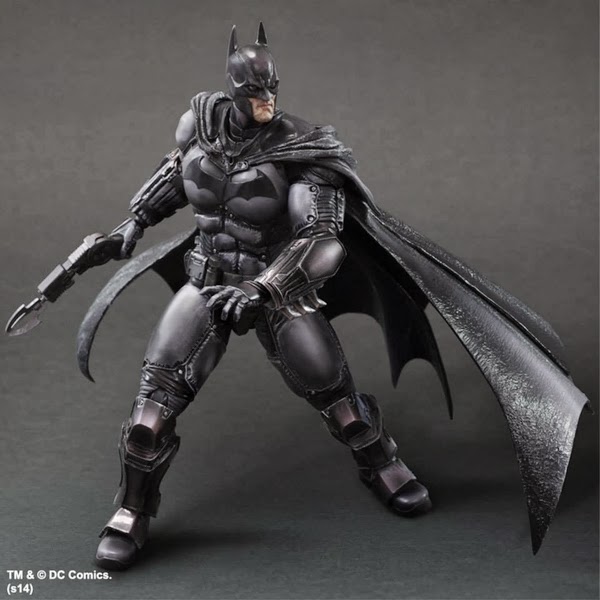 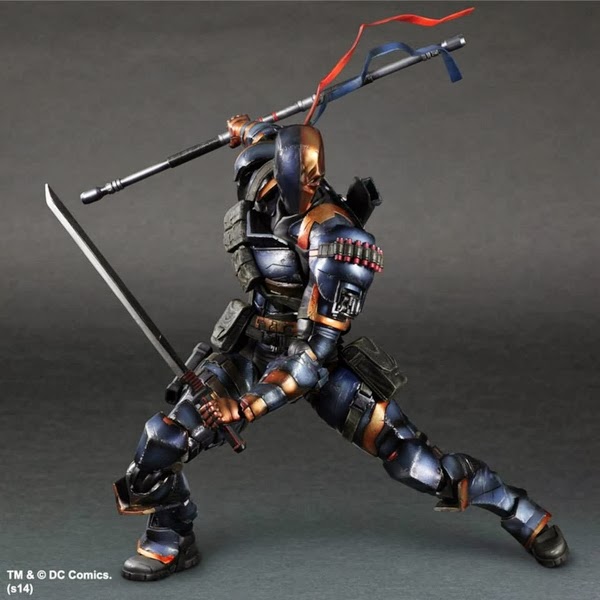 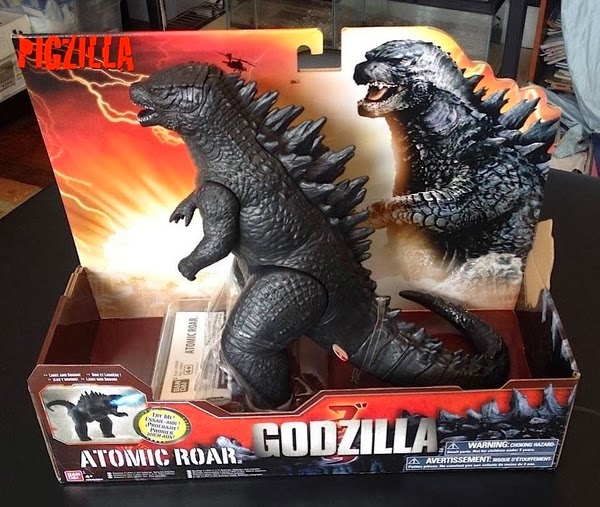 Checkout Bandai's Atomic Roar Godzilla, coming to soon to BBTS before the 2014 film! 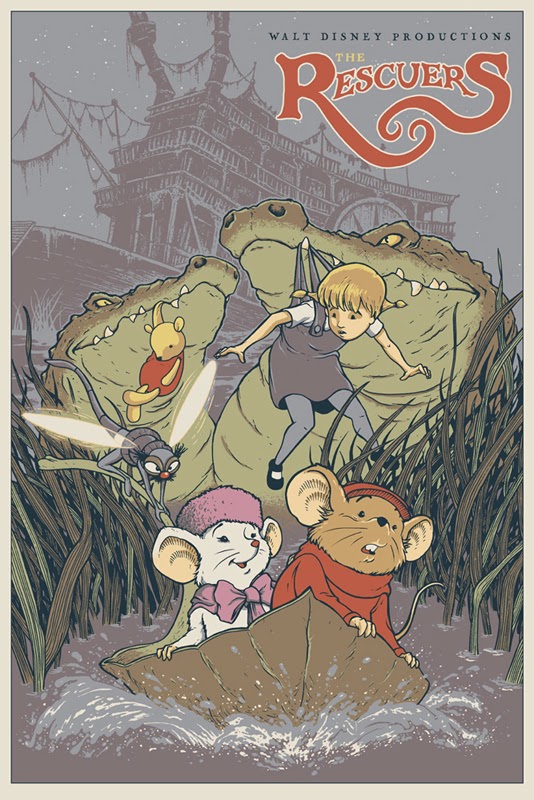 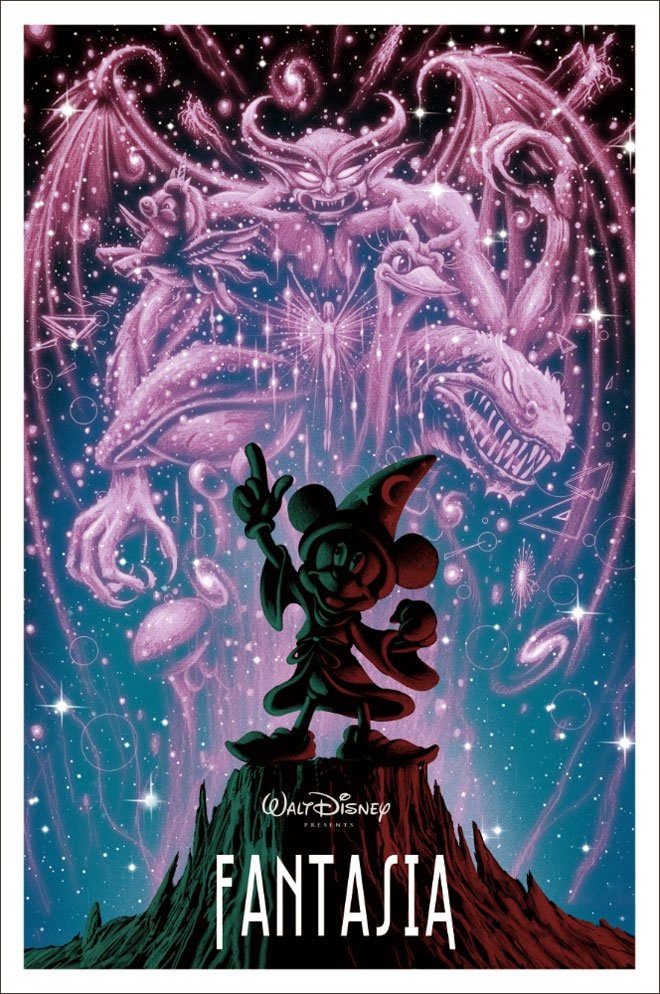 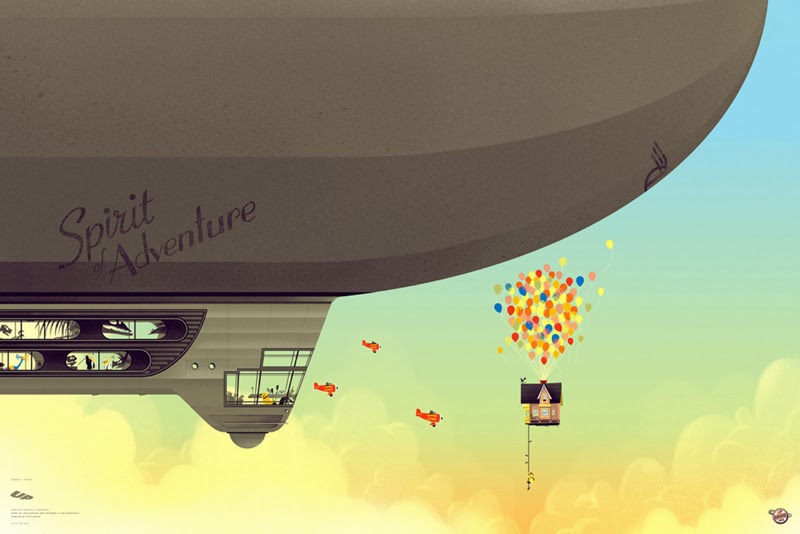 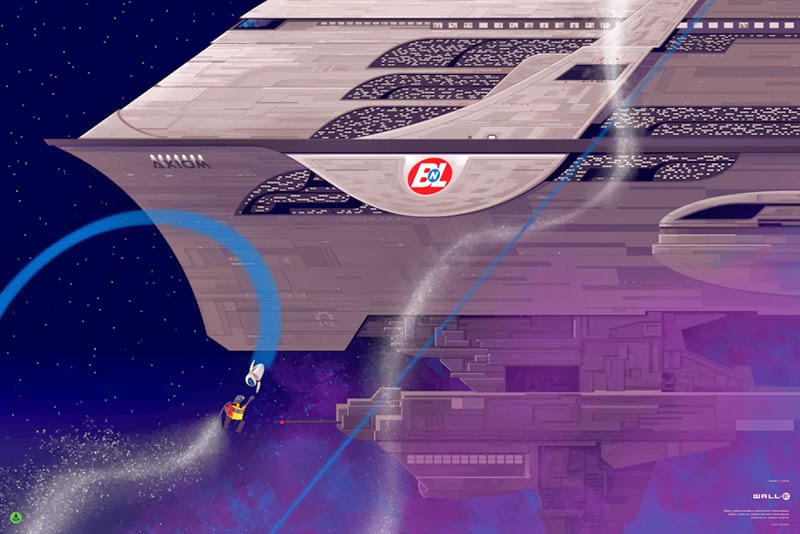 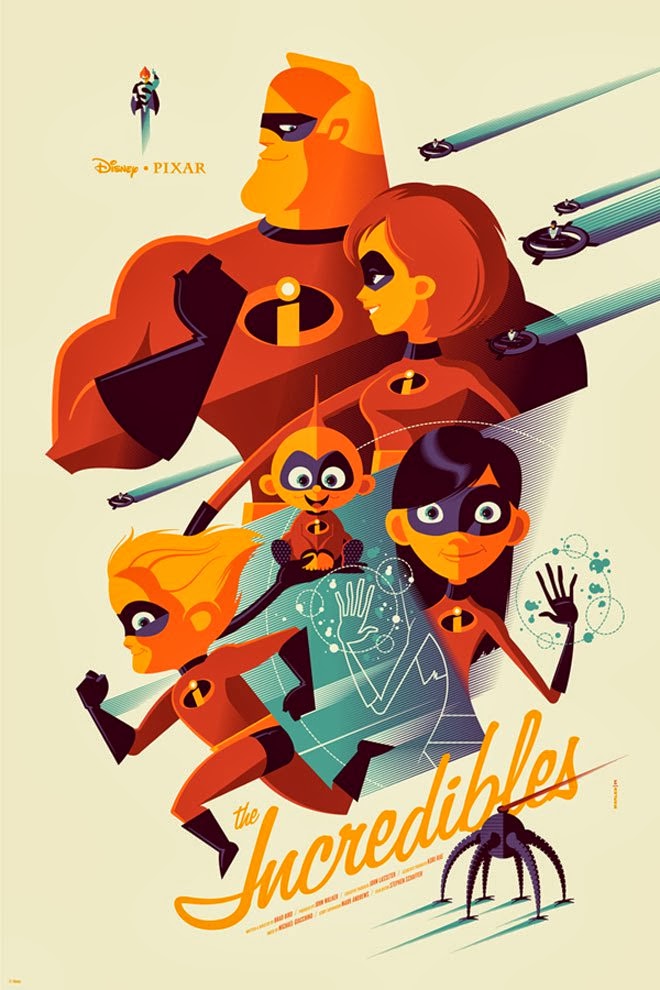 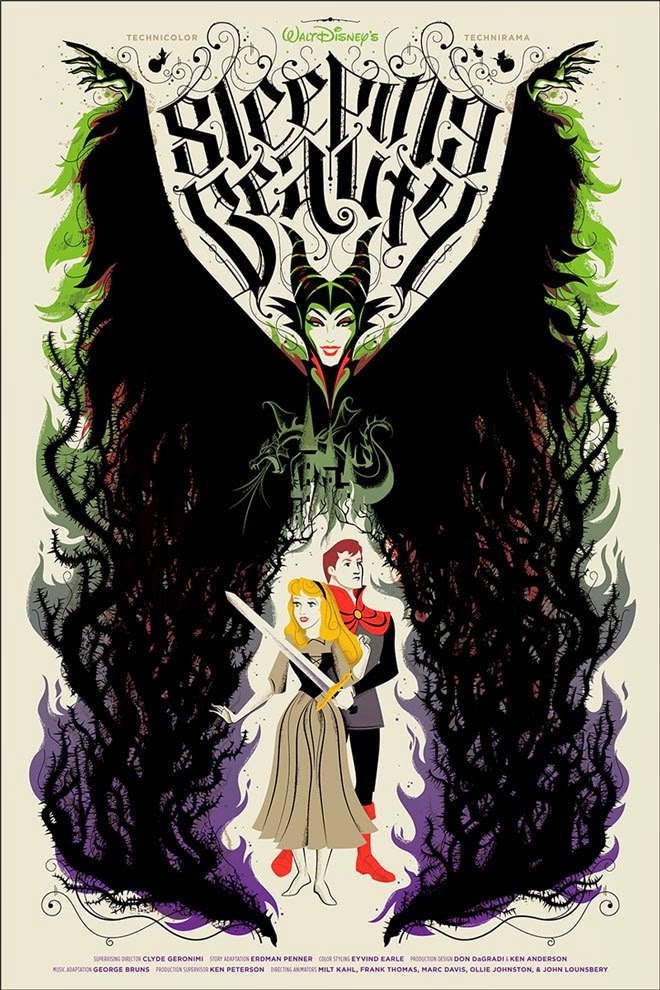 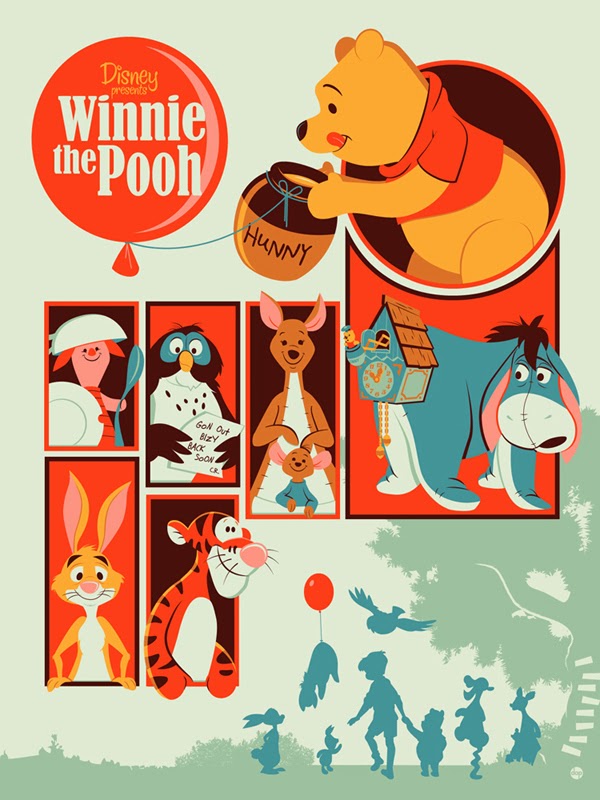 Mondo has some Epic Disney releases down the pipeline.
While these prints are only available at the Mondo Gallery now,
check Mondotees.com daily to see when you can grab one of these magical posters! 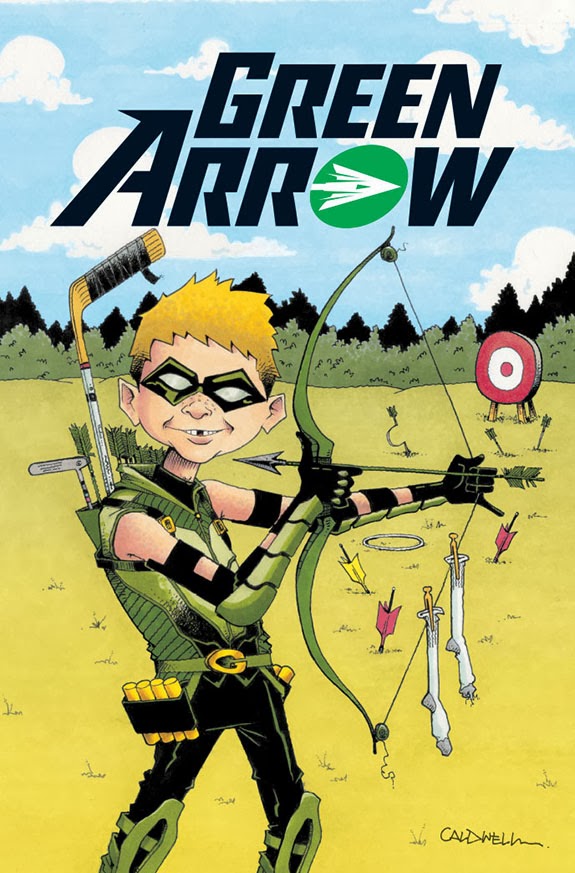 DC Comics they will celebrate April Fool's Day 2014
by giving all of their New 52 title covers a MAD makeover! 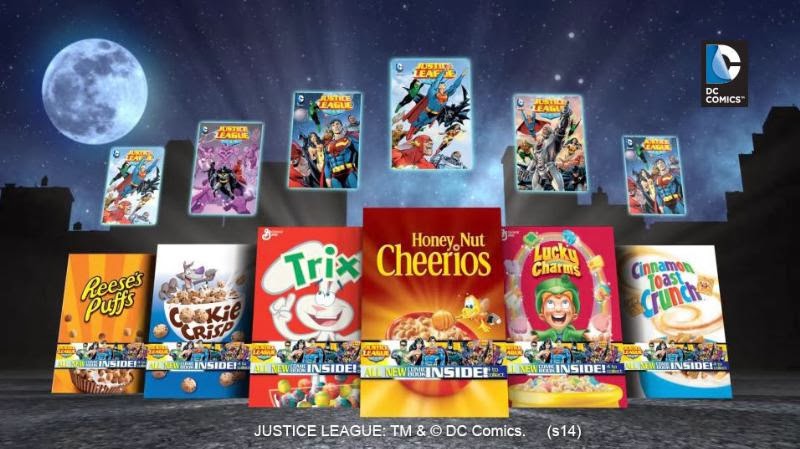 Look for the Justice League in your cereal box this April! 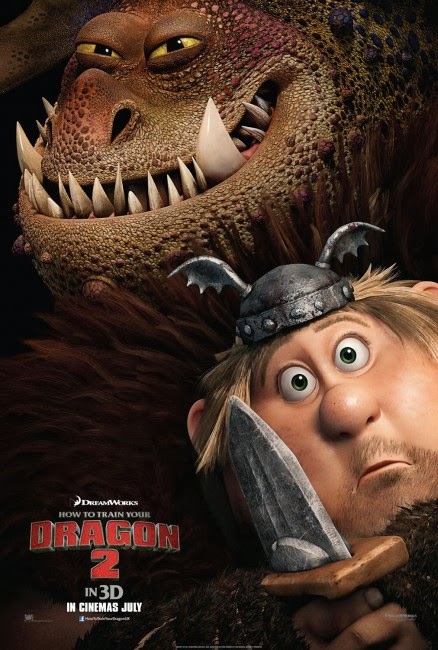 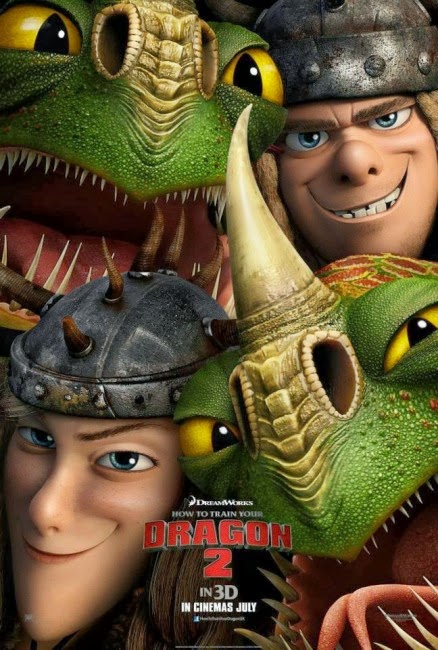 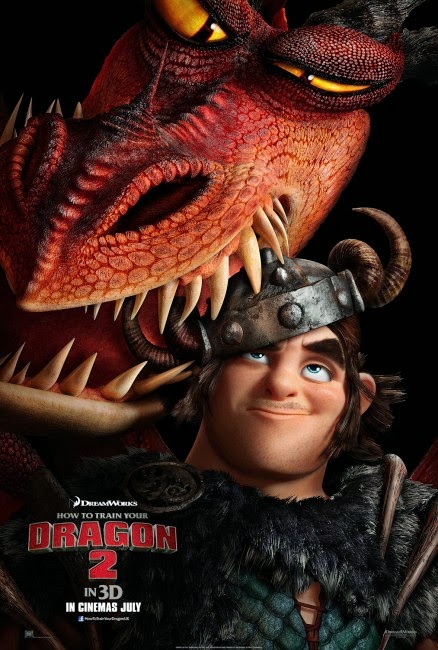 How to train your Dragon 2 opens June 13th,
in the mean time checkout these new posters for the film! 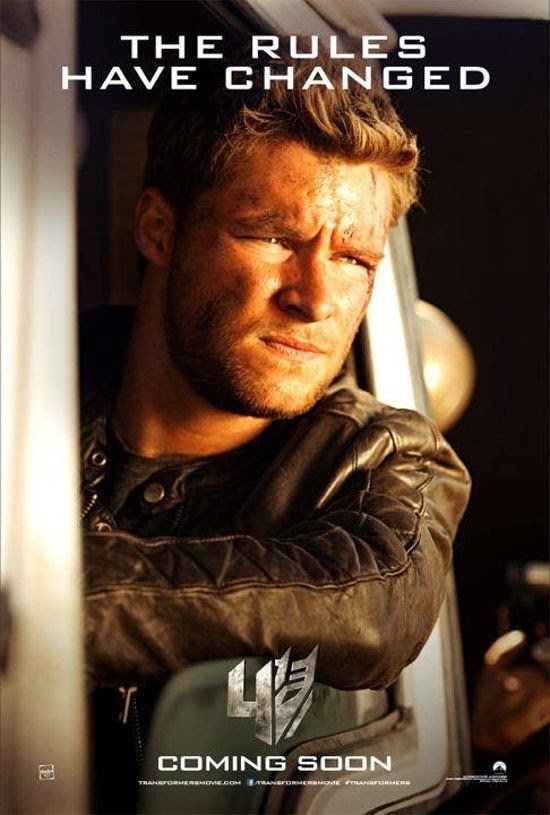 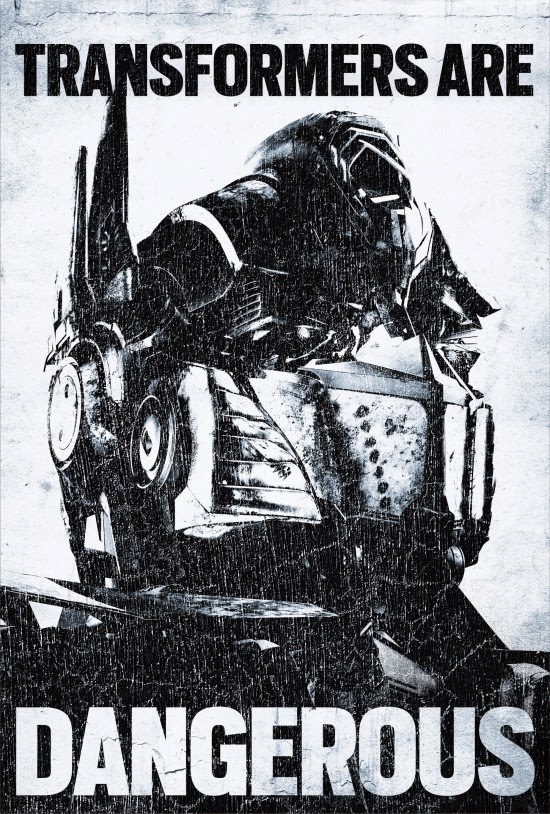 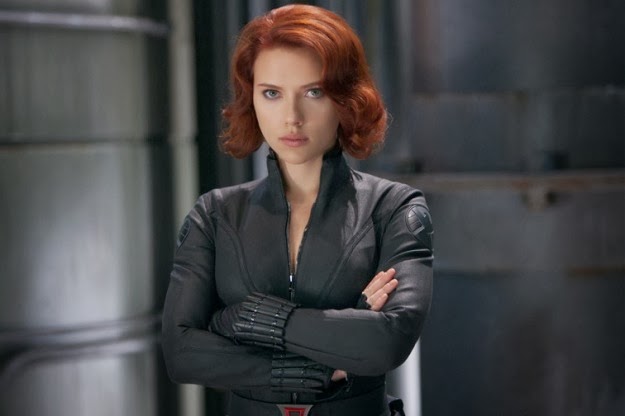 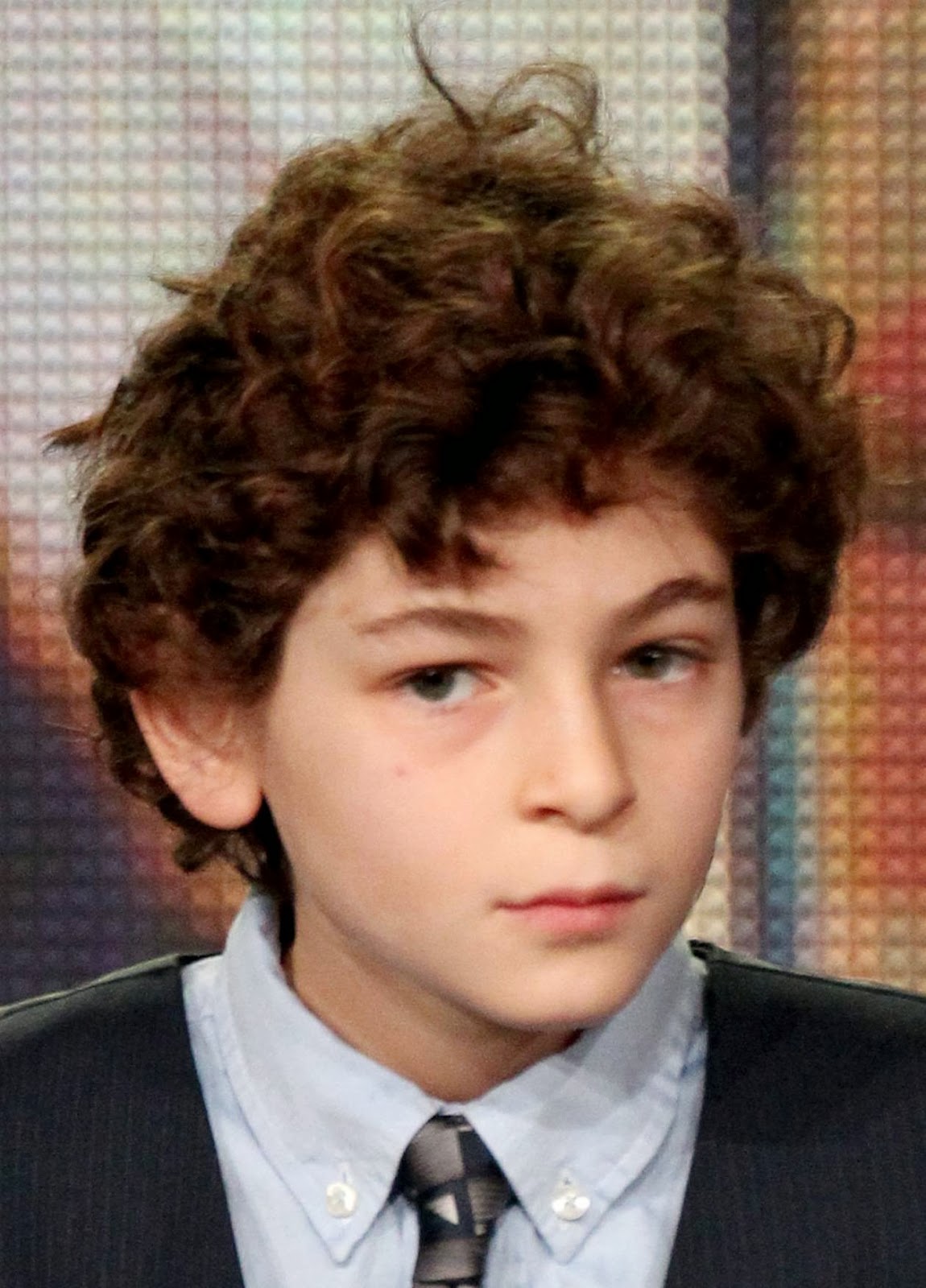 David Mazouz will be the young Bruce Wayne in Fox's Gotham TV show! 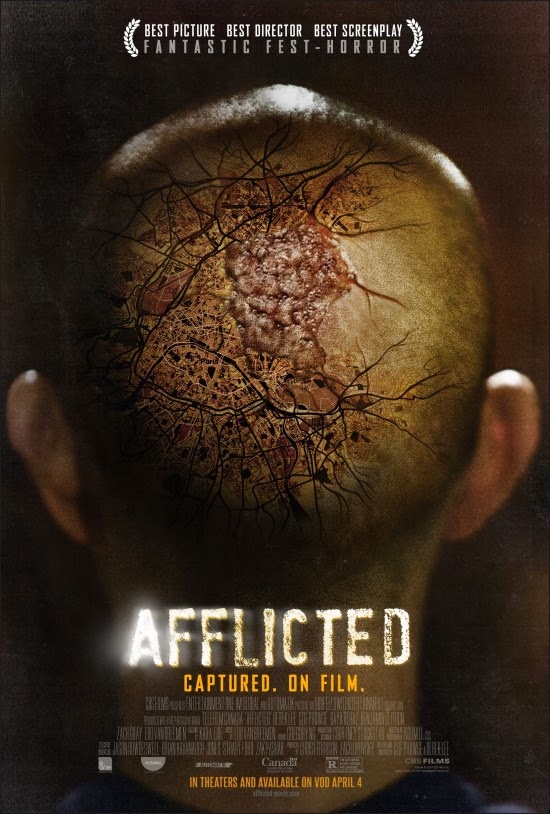