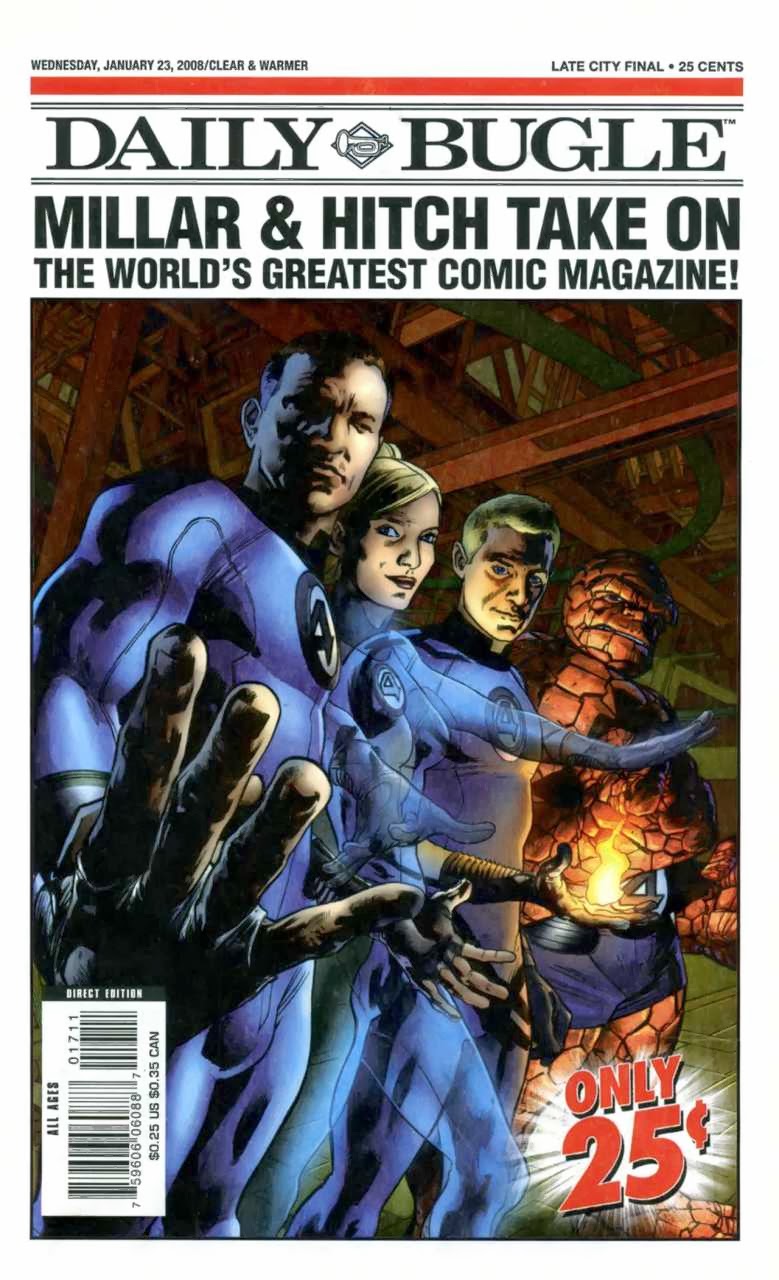 Want to see who the new Fletch will be?  Want to know who might play Dr. Doom in the Fantastic 4 reboot?  Want to see what Epic Alien product Sideshow has planned?  Do you just have to see one more Noah trailer? Want to know when you can finally see Batman and The Green Hornet reunite? Find all that and more in the Wednesday March 12th 2014 Edition of Epic News after the break..... 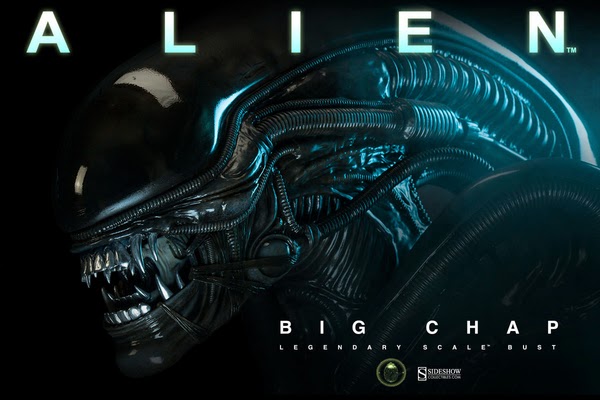 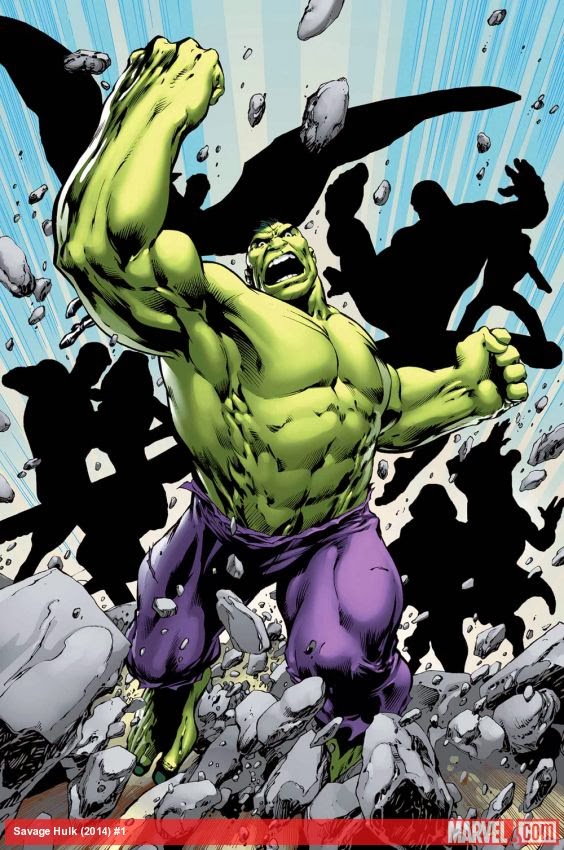 Marvel will Debut a new Hulk Series this June entitled: Savage Hulk.
The book will be written by: Jim Starlin with Art by: Alan Davis! 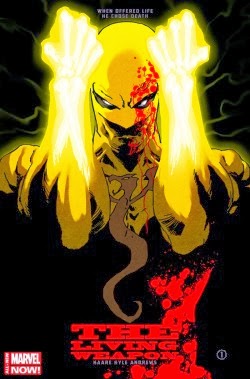 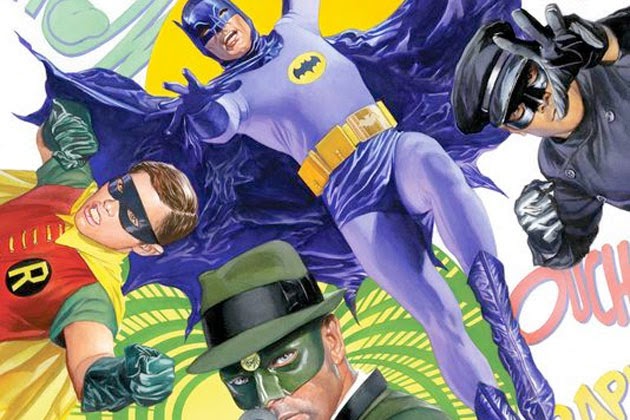 Kevin Smith will return to comics do a Batman 66 and Green Hornet crossover May 21st! 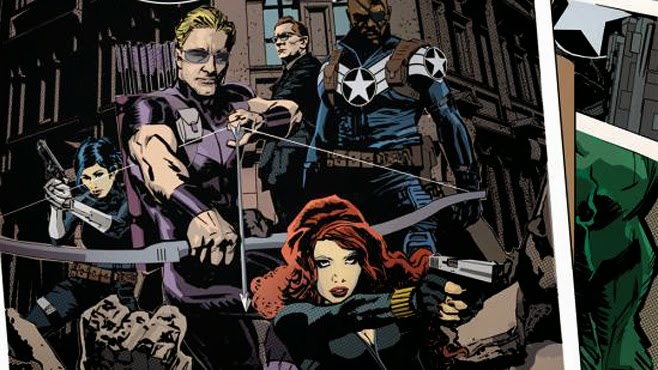 The List of Actors to play Dr. Doom in Josh Trank's Fantastic 4 Reboot is down to 4 relatively  unknowns:

Checkout the logo for Fox's upcoming Gotham TV Show out this Fall! 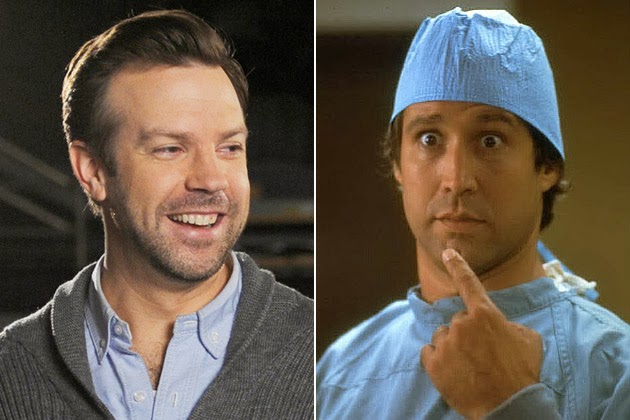