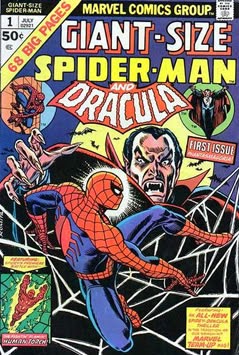 Want to see an Epic Captain America 2 Poster? Want the latest on who may direct Ghostbusters 3?  Could their possibly be a Game of Thrones feature film? Want to know what DC's newest Justice League comic will be?  Find all that and more in this Giant Sized TGIF Friday March 21st 2014 edition of epic news after the break….. 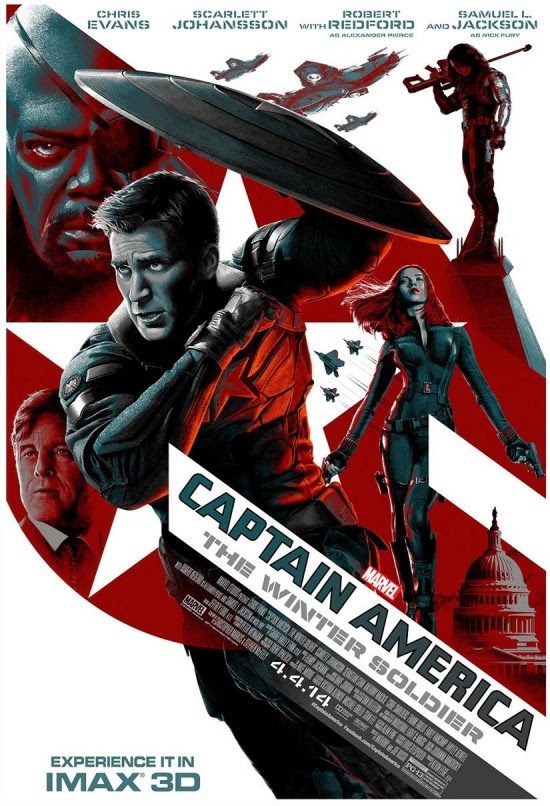 Checkout this Epic Captain America IMAX Poster,
you get this if you attend the IMAX 3D midnight show April 4th! 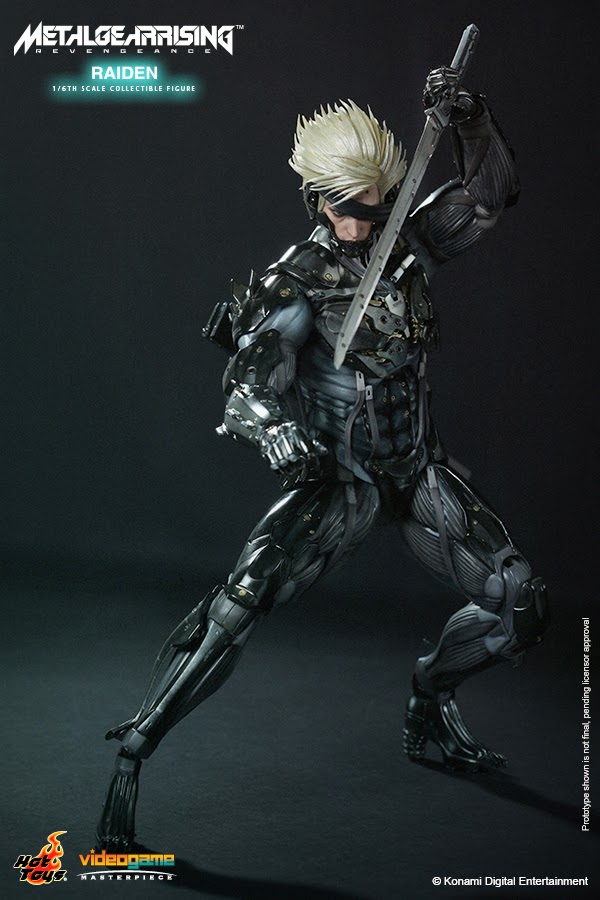 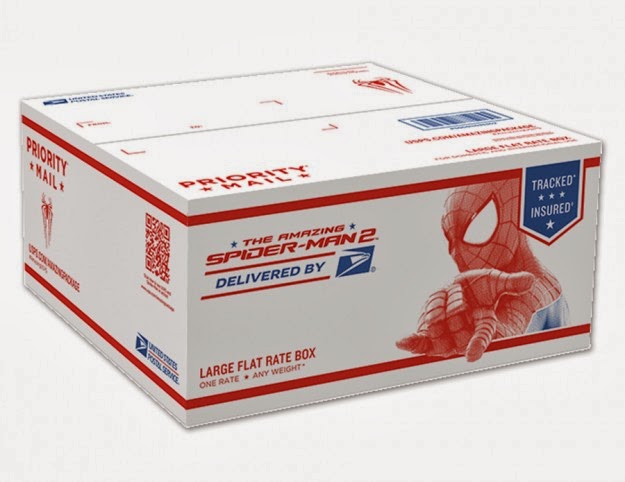 USPS is getting an Amazing Spiderman 2 promotion this May! 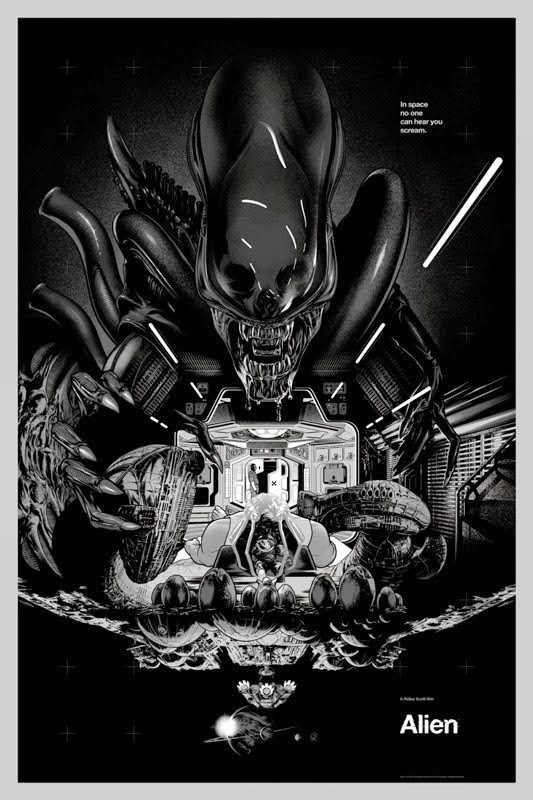 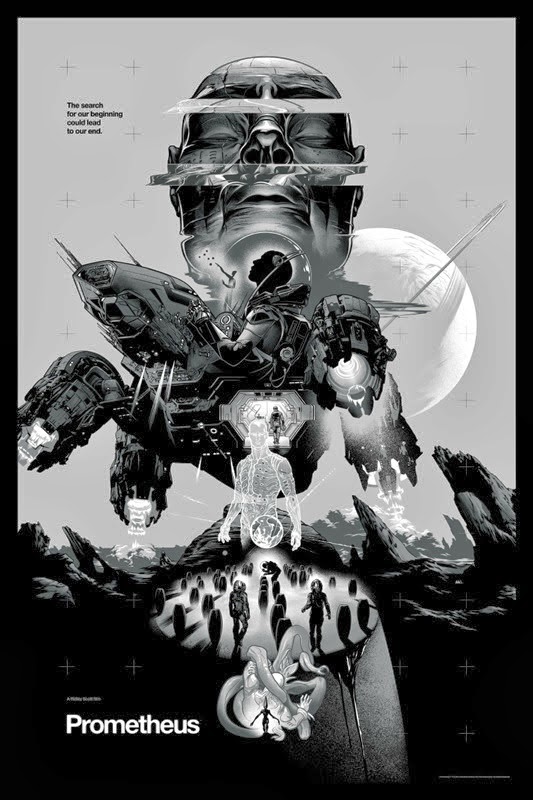 Checkout Mondo's new Martin Ansin Alien and Prometheus Posters.
Both are 24x36.  Mondo made 450 of the Alien and 425 of the Prometheus poster!
You can now only get these at Evilbay! 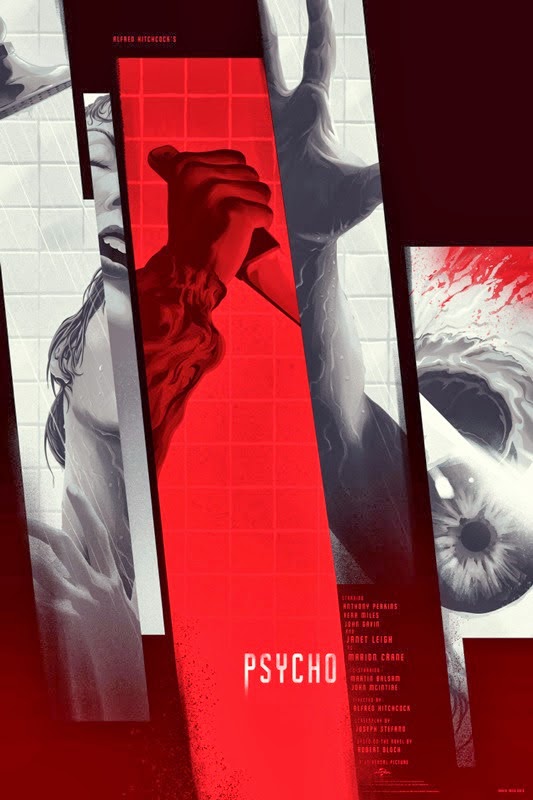 Mondo also has a new Psycho poster from Artist Kevin Tong.
The poster is 24x36 and is limited to 350, but now only available on Evilbay! 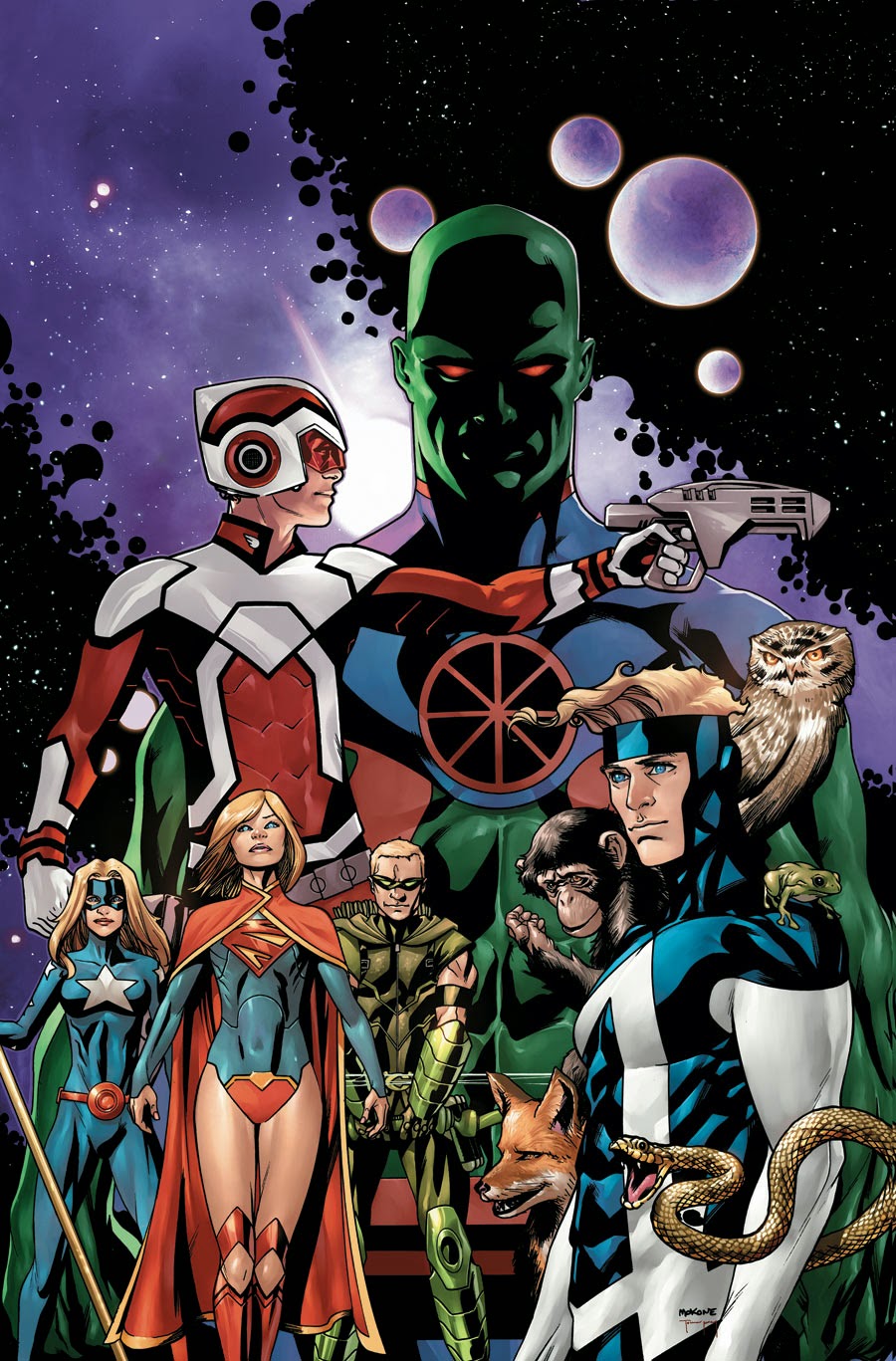 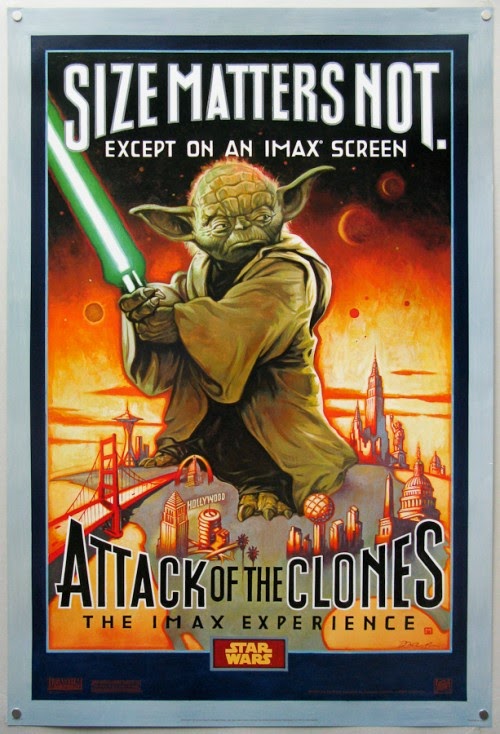 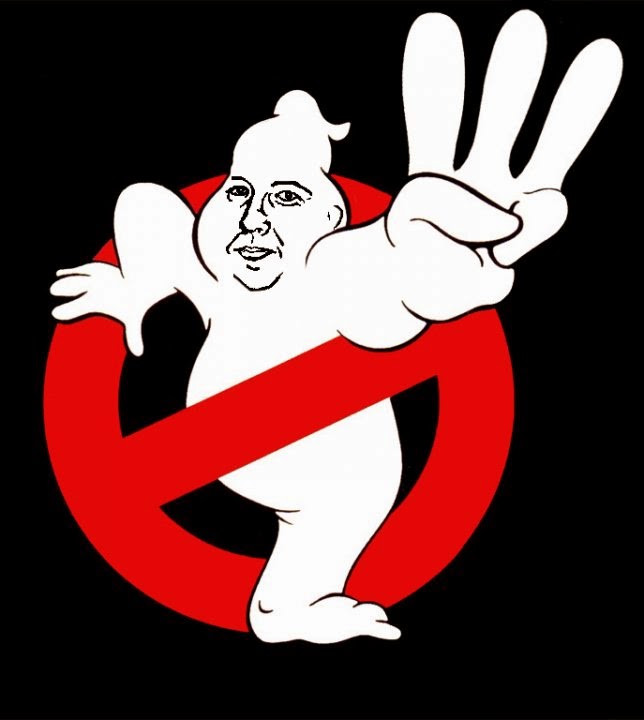 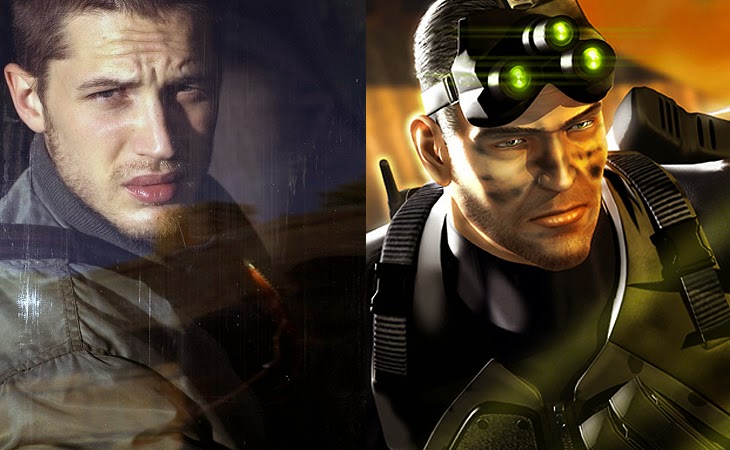 Doug Liman is set to Direct a Slinter Cell film for New Regency,
the film will star Tom Hardy as Sam Fisher. 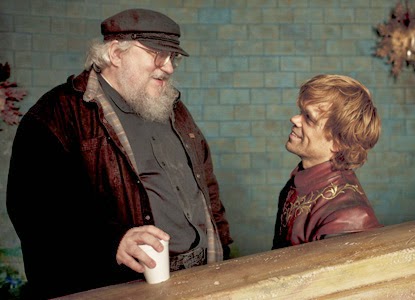 Game of Thrones Creator George RR Martin says he would like to see the
the HBO series conclude in a feature length film! 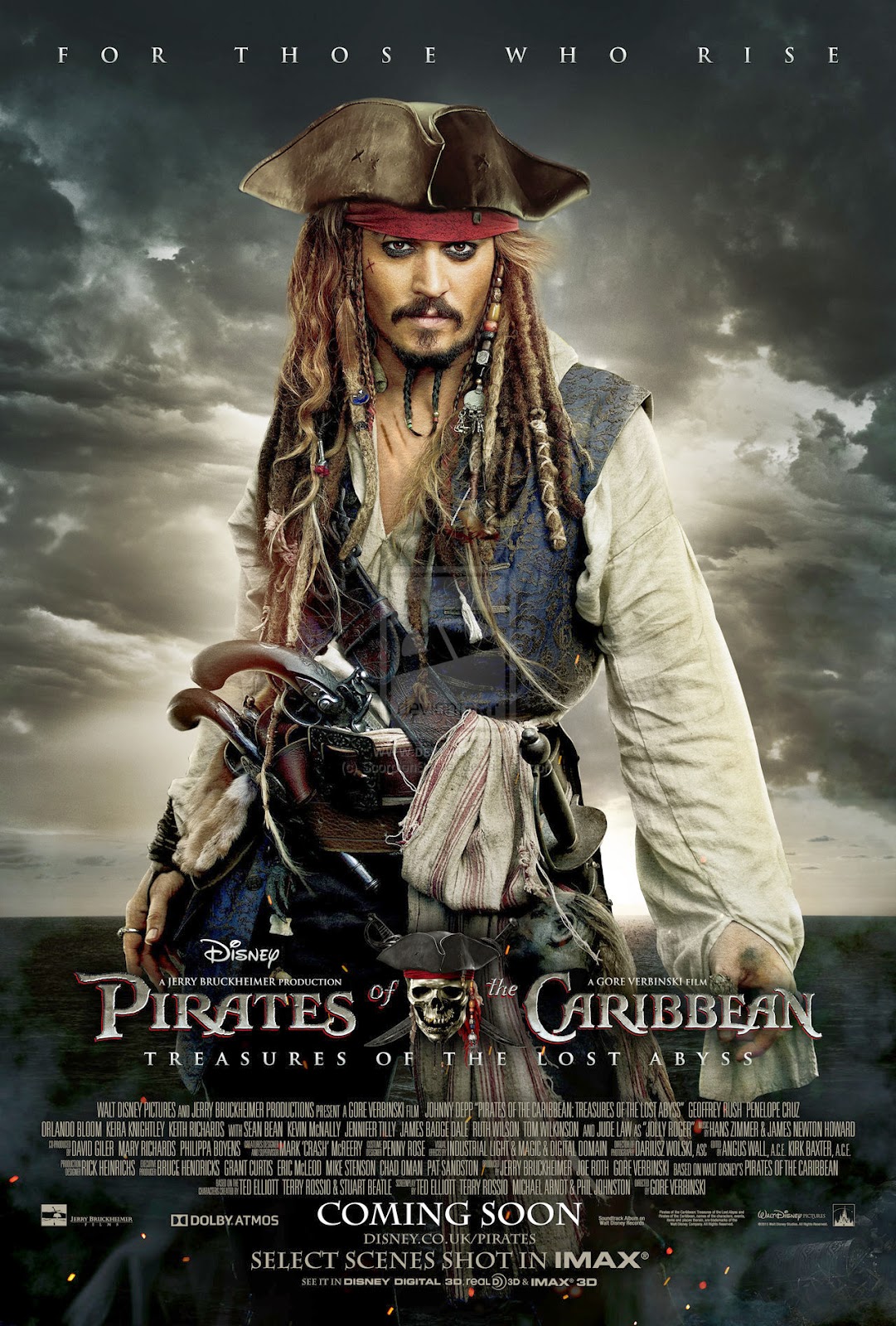 Disney says any plans for Pirates of the Caribbean 5
have been put on hold! 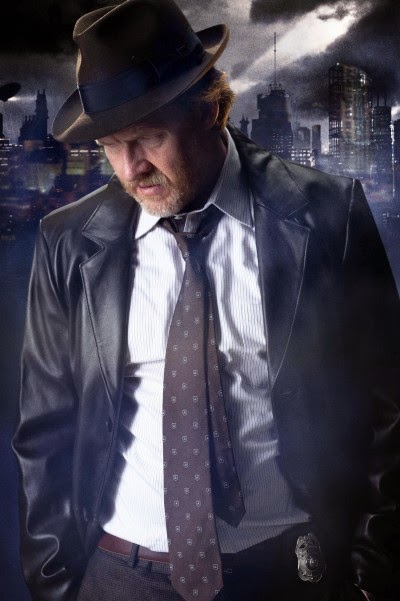 Fox has released a promotional still of
Donal Logue as Harvey Bullock in the Gotham TV show out this Fall1! 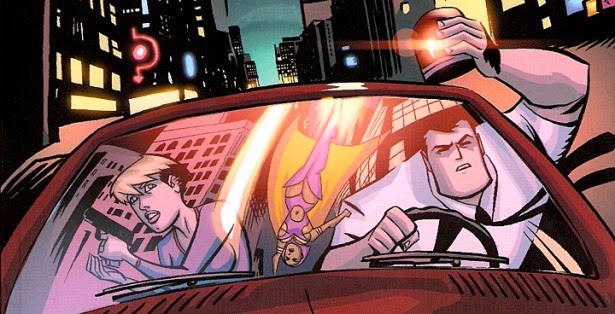 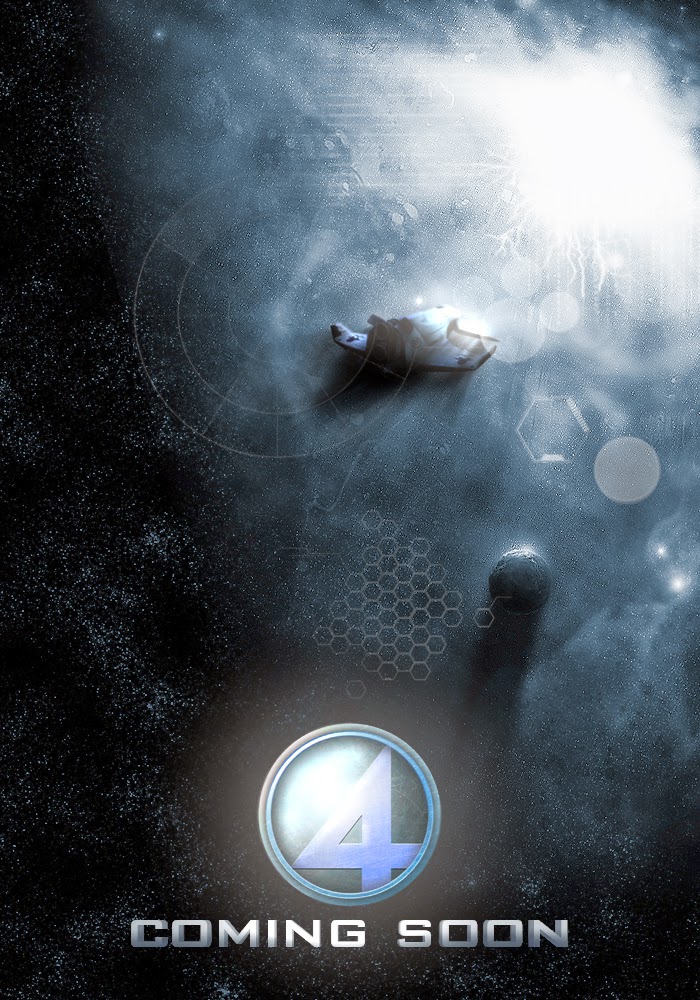 FOX has already set a date for the sequel to the Fantastic 4 Reboot,
FF reboot 2 will be out July 14th 2017! 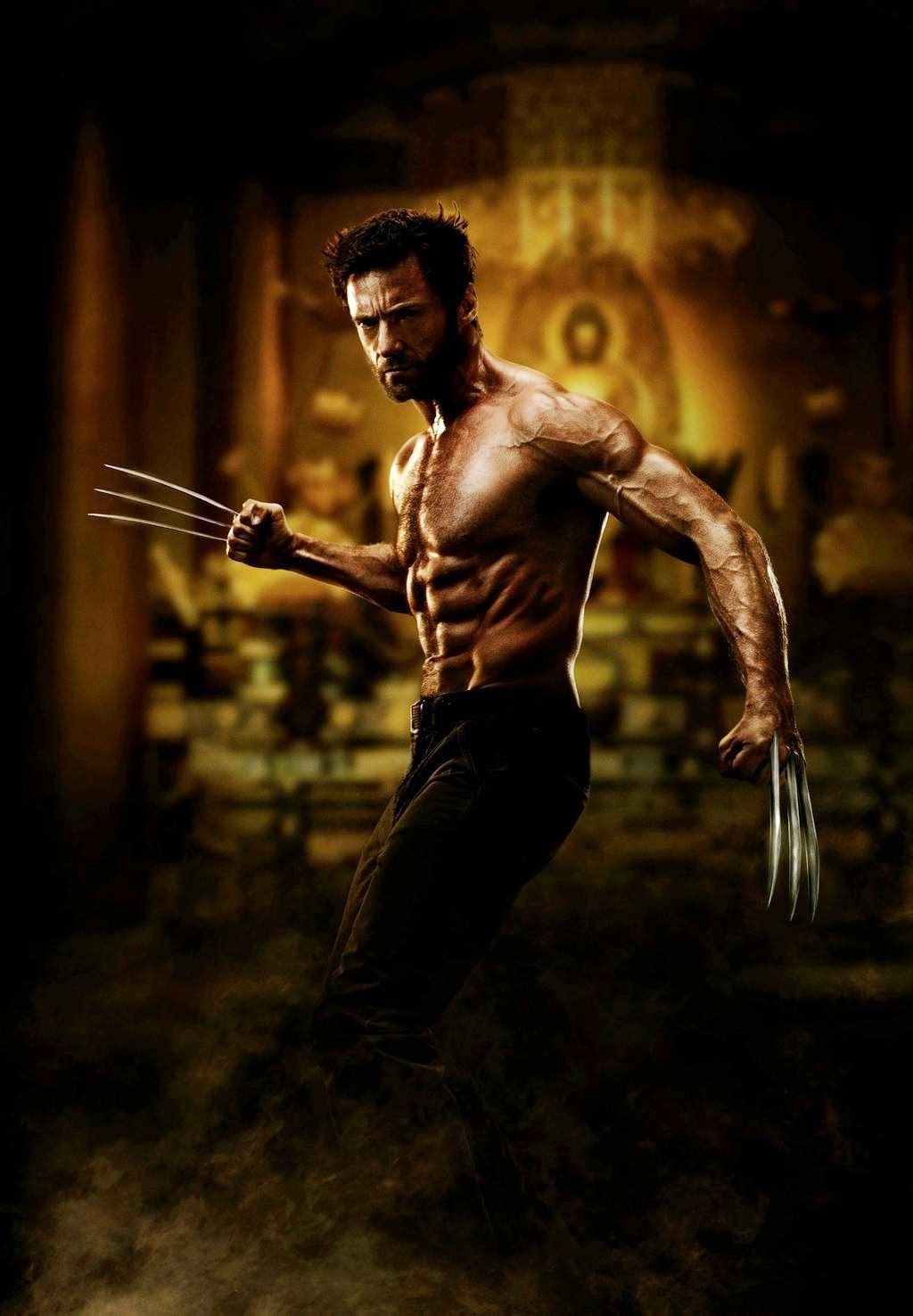 Fox has also set a release date for the sequel to James Mangold's The Wolverine.
The Wolverine 2 will be out March 3rd 2017! 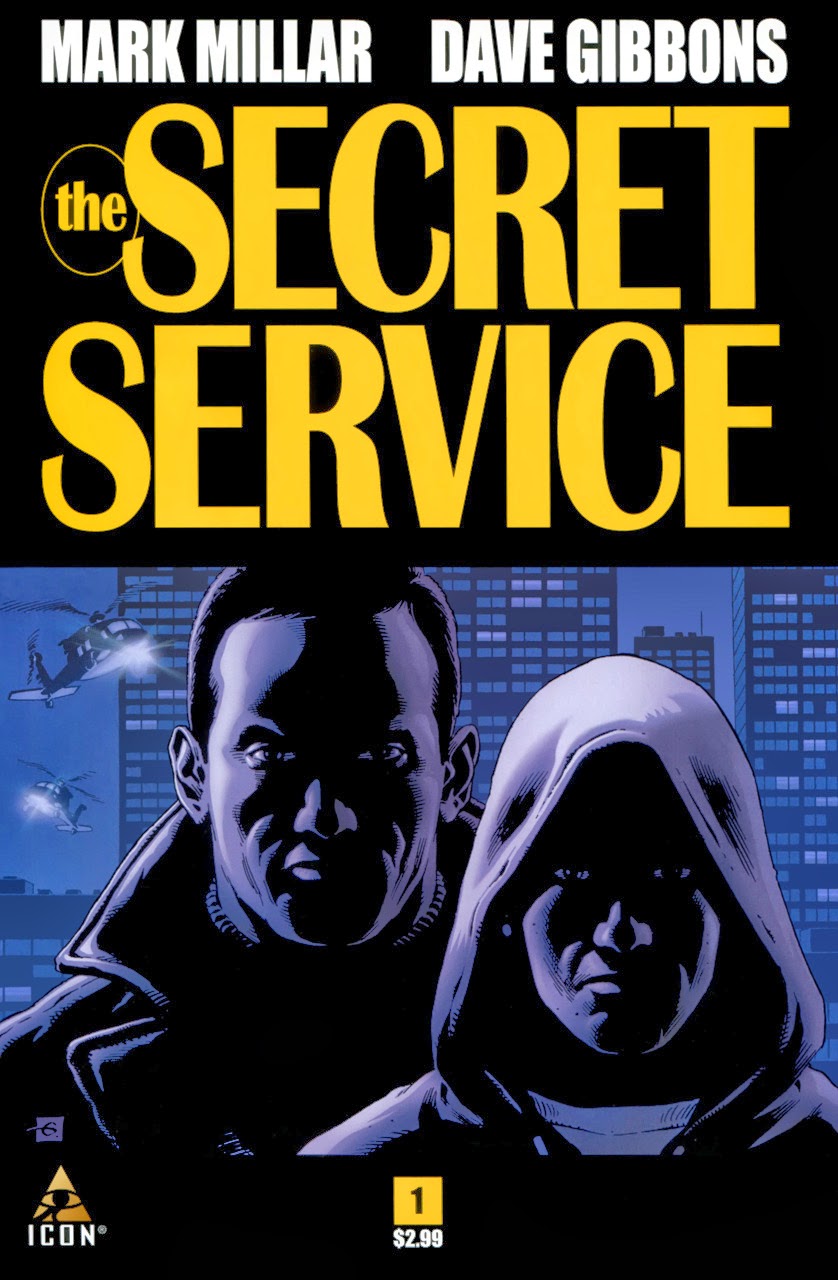 WB has announced Andy Serkis will Direct their live action version of The Jungle Book! 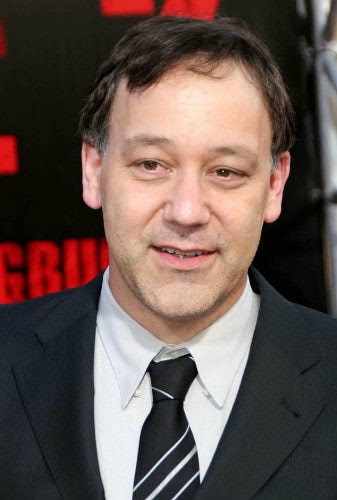 Sam Raimi is rebooting The Grudge! 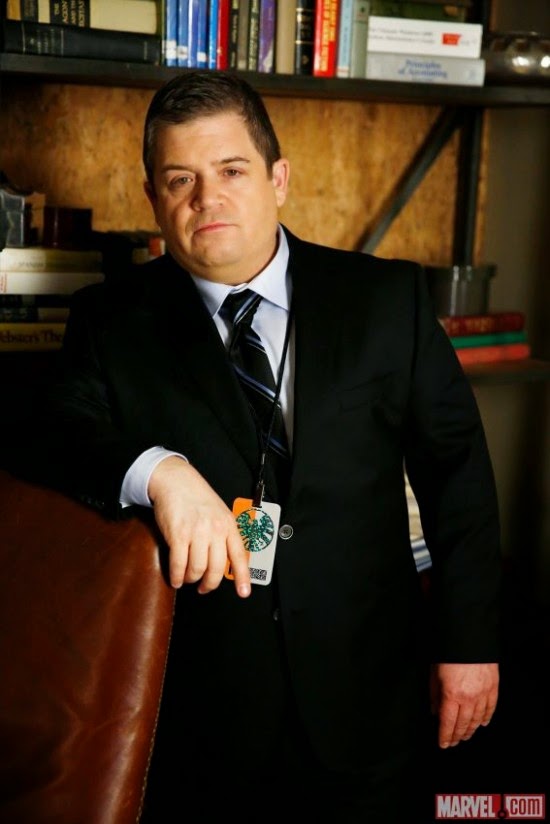 Marvel Studios has announced That Comedian Patton Oswald
has signed on for an upcoming episode of Agents of Shield  on ABC! 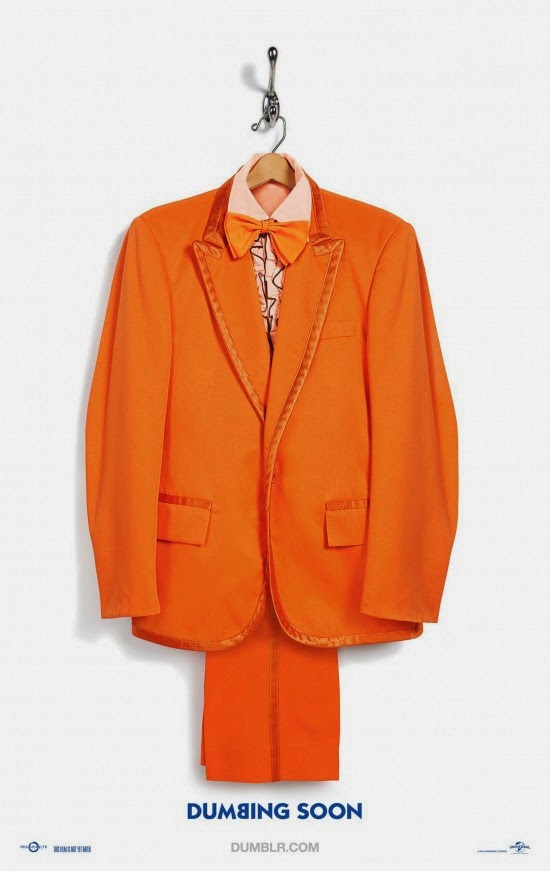 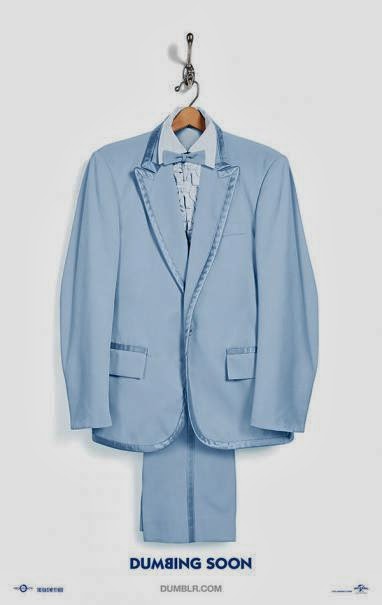 Checkout the new epic teaser posters for
Dumb and Dumber To out November 14th!

Checkout the final Trailer for The Amazing Spiderman 2 out May 2nd!