Action Figure Review: Loo-Kee and Kowl from Masters of the Universe Classics by Mattel 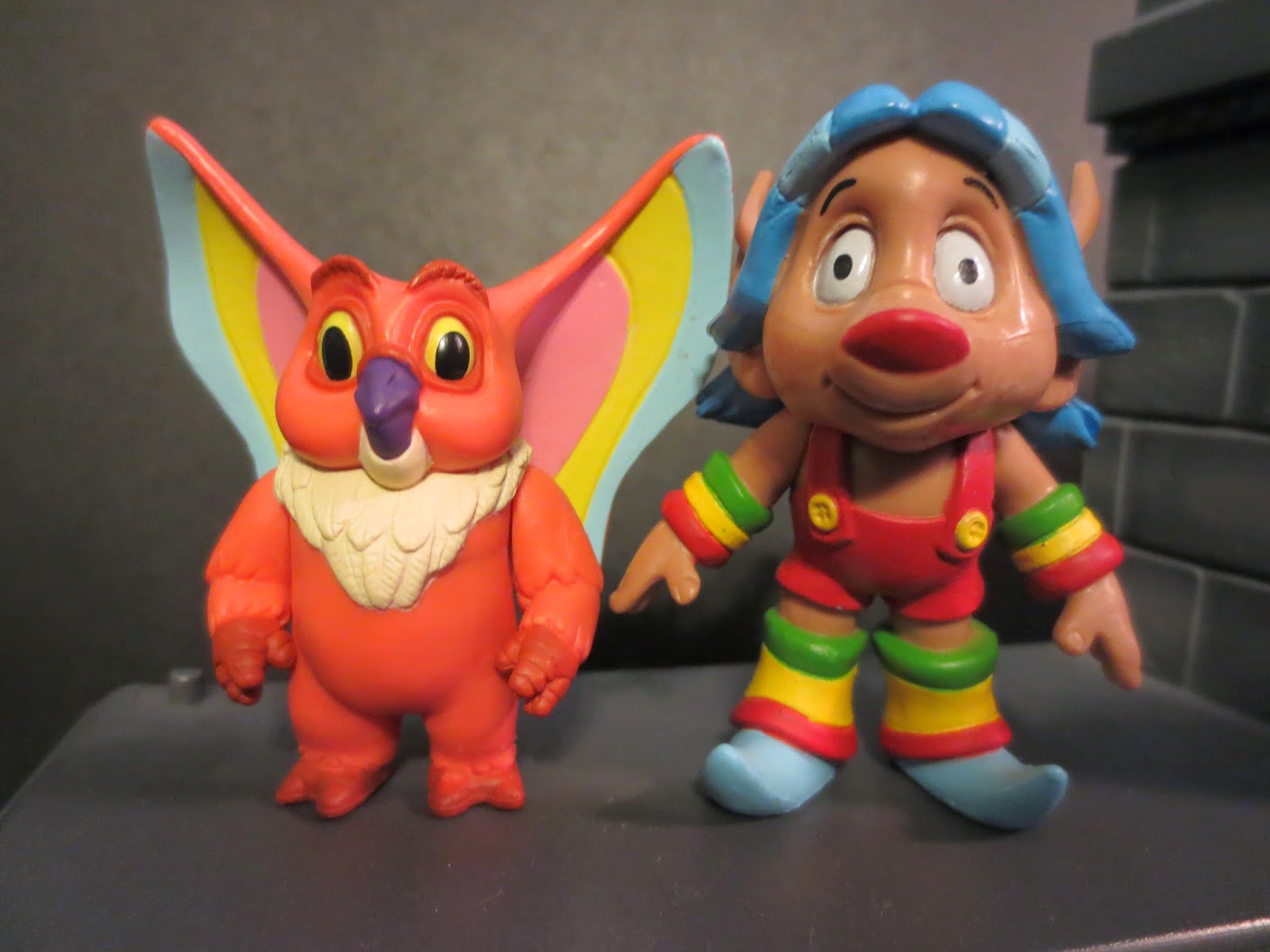 Last year, Mattel surprised Masters of the Universe collectors by releasing The Spirit of Hordak, an unannounced chase figure sold exclusively on their website. This year we were informed about the sale in advance and thus knew that Loo-Kee and a Filmation colored Kowl would be the two minifigures sold together this year as the 2014 chase figure. These were sold in Mattel's early access for Club Eternia subscribers earlier this month and fortunately my wife was able to pick them up for me (along with Goat Man). Last year I wrote a little rant about Mattel offering a chase figure here, and I still stand by pretty much everything I said. Back in the late 90's when chase figures emerged as a concept in the action figure industry, they served the legitimate purpose of getting collectors to check the stores on a regular basis. Most companies had multiple toylines out so even if you didn't find the Spawn or X-Men figure you were looking for, you still might purchase a Total Chaos or Spider-Man item. These were toys intentionally designed to be difficult to find to ultimately help the company sell more stock. So, what's the point in an online only line that sells mostly direct to subscribers? Unless Mattel wanted Mattycollector.com to get more hits or Mattel did this as a favor to Digital River to get them some extra overpriced shipping income on a very light item, it seems like a rather silly idea. Still, I've got Loo-Kee and Kowl now. How are they? Read on and find out after the break... 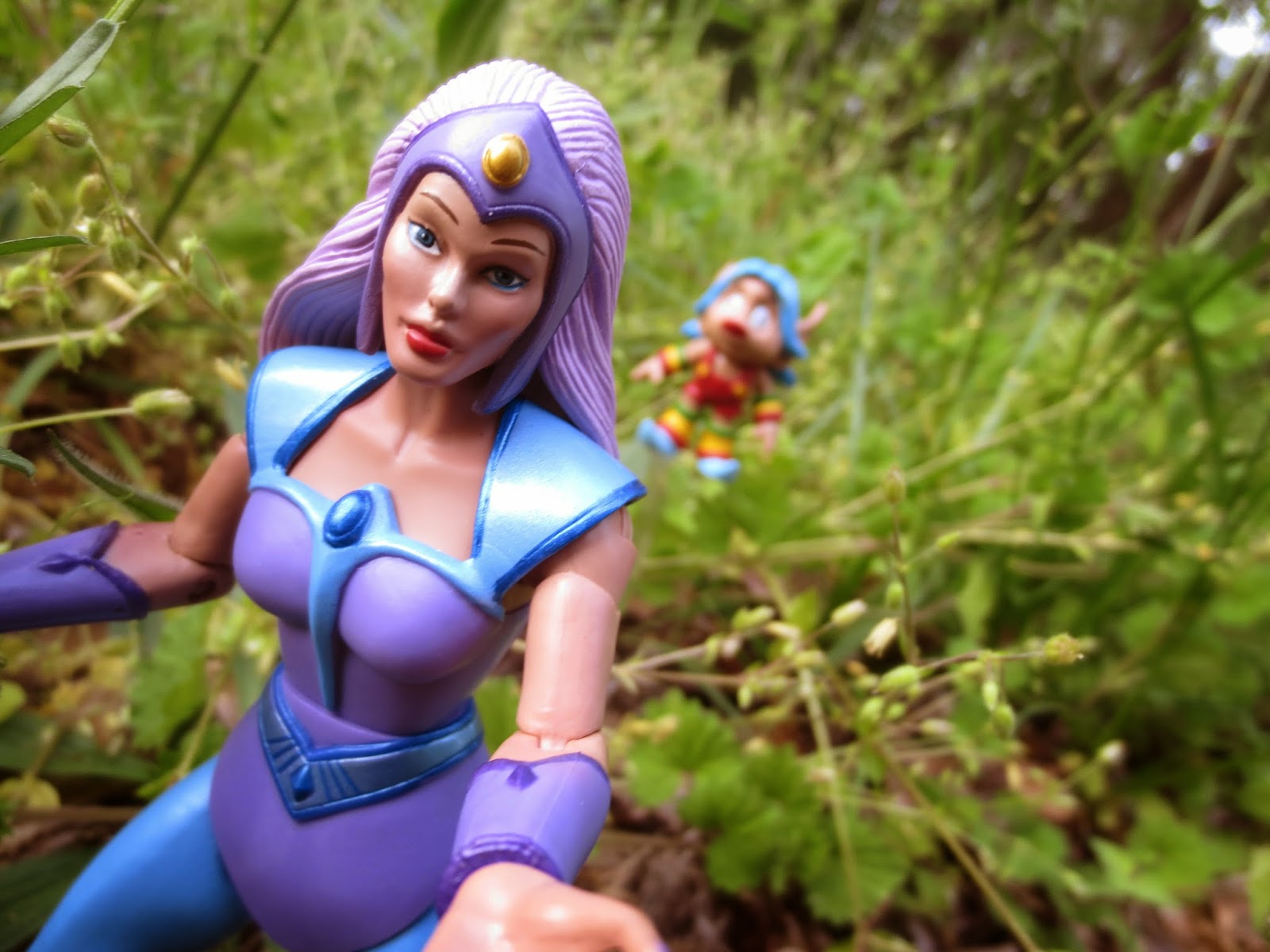 Since Loo-Kee and Kowl were both sidekick/ comic relief characters in the She-Ra: Princess of Power Filmation cartoon series, they're smaller little figures that make sense being packaged together. While Loo-Kee is an all new figure, Kowl is simply a repaint of the Princess of Power toyline inspired Kowl that appeared in the End of Wars weapons pack last October. They both have a very animated appearance that definitely makes them look a bit odd next to the more warrior like Masters of the Universe Classics heroes and villains. They look the way they probably should, don't get me wrong, but they still look a bit out of place (Loo-Kee more than Kowl). Loo-Kee stands about 2 1/4 inches tall while Kowl is closer to 1 3/4 inches. 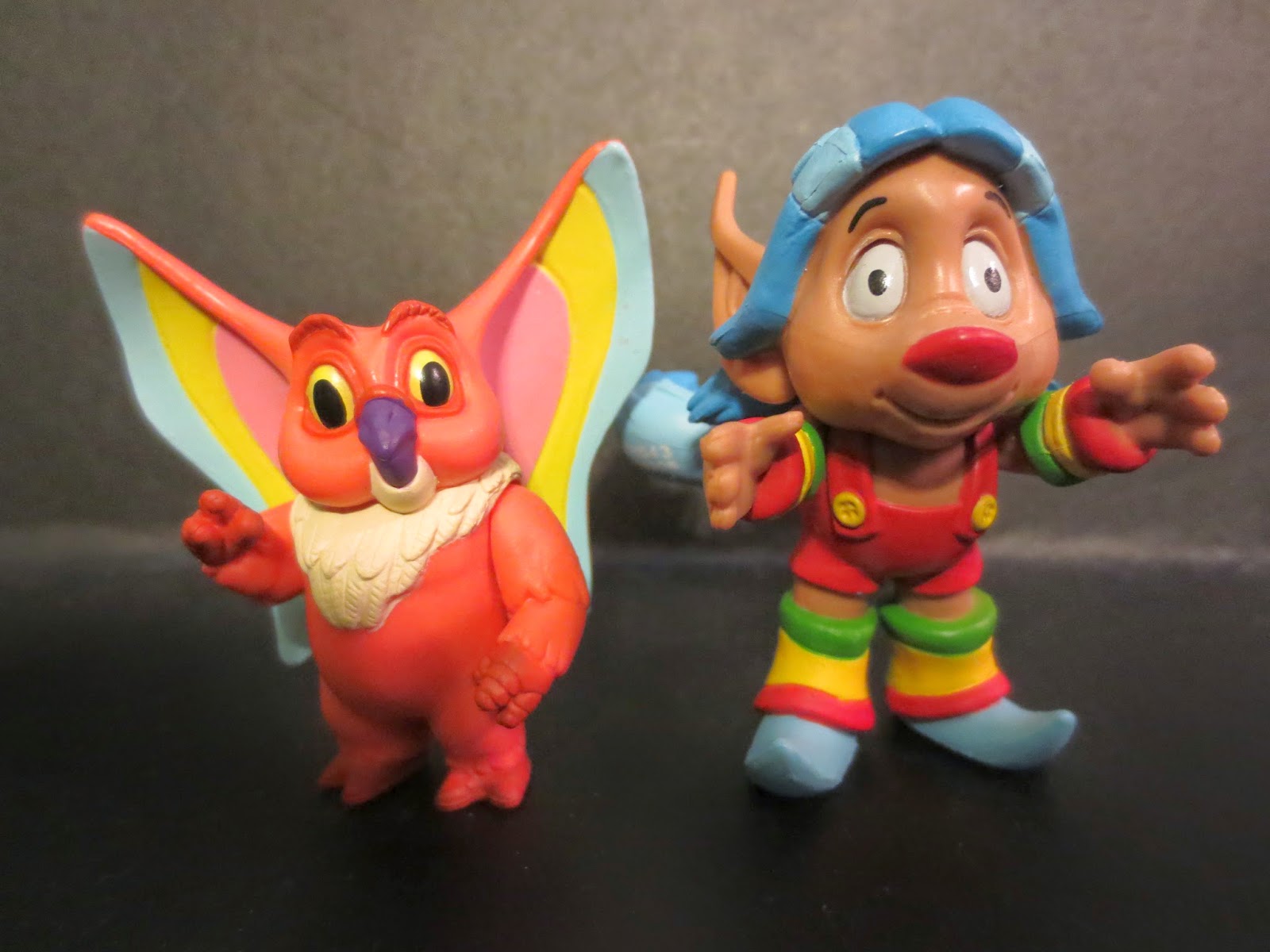 As minifigures, these guys don't have much articulation. Both figures feature swivel shoulders and a swivel neck while Loo-Kee has an additional swivel tail. I really wish they had ball jointed heads (like Orko) that could be swapped around, but sadly they do not. These guys are solid little figures with good quality control but they're really designed just for standing around next to the larger figures. 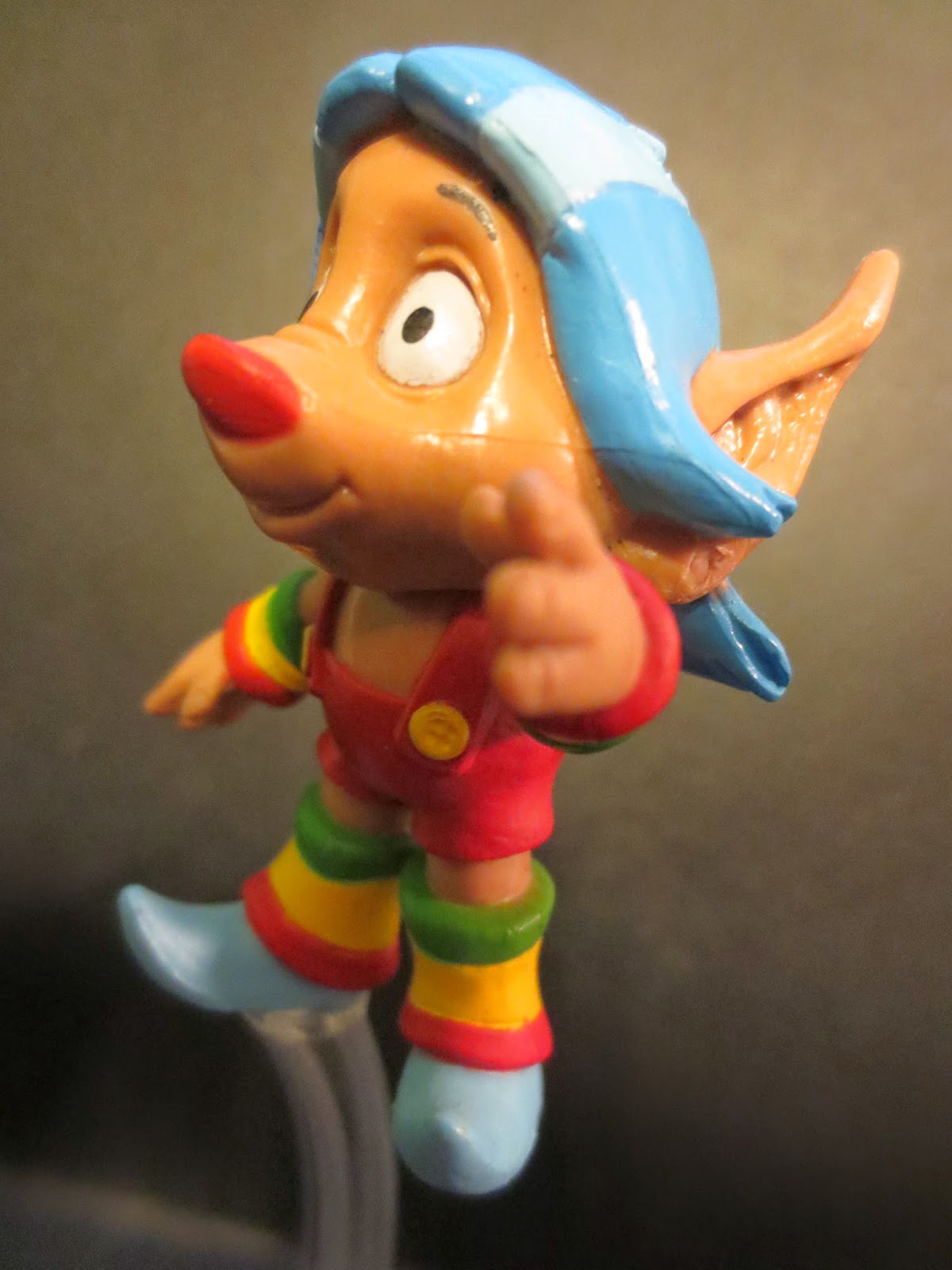 Let's start with Loo-Kee. Loo-Kee wasn't so much a character as he was a Where's Waldo type game hidden in each episode who offered up the episode's moral or lesson. Still, he did appear in nearly every episode and had a figure in the third series of the vintage POP line, so he definitely earns his spot in the line even though he really has a different aesthetic than the rest of the figures in the line. Loo-Kee's pretty simple with few small details; the only real standout elements are the buttons on his overalls. He just looks odd to me. I'm looking at pictures of Loo-Kee from different angles and I feel that his nose is far too pronounced here. He also seems too stumpy when compared to his onscreen appearance. His colors are all accurate to both the show and the vintage toy with pretty neat paintwork overall. 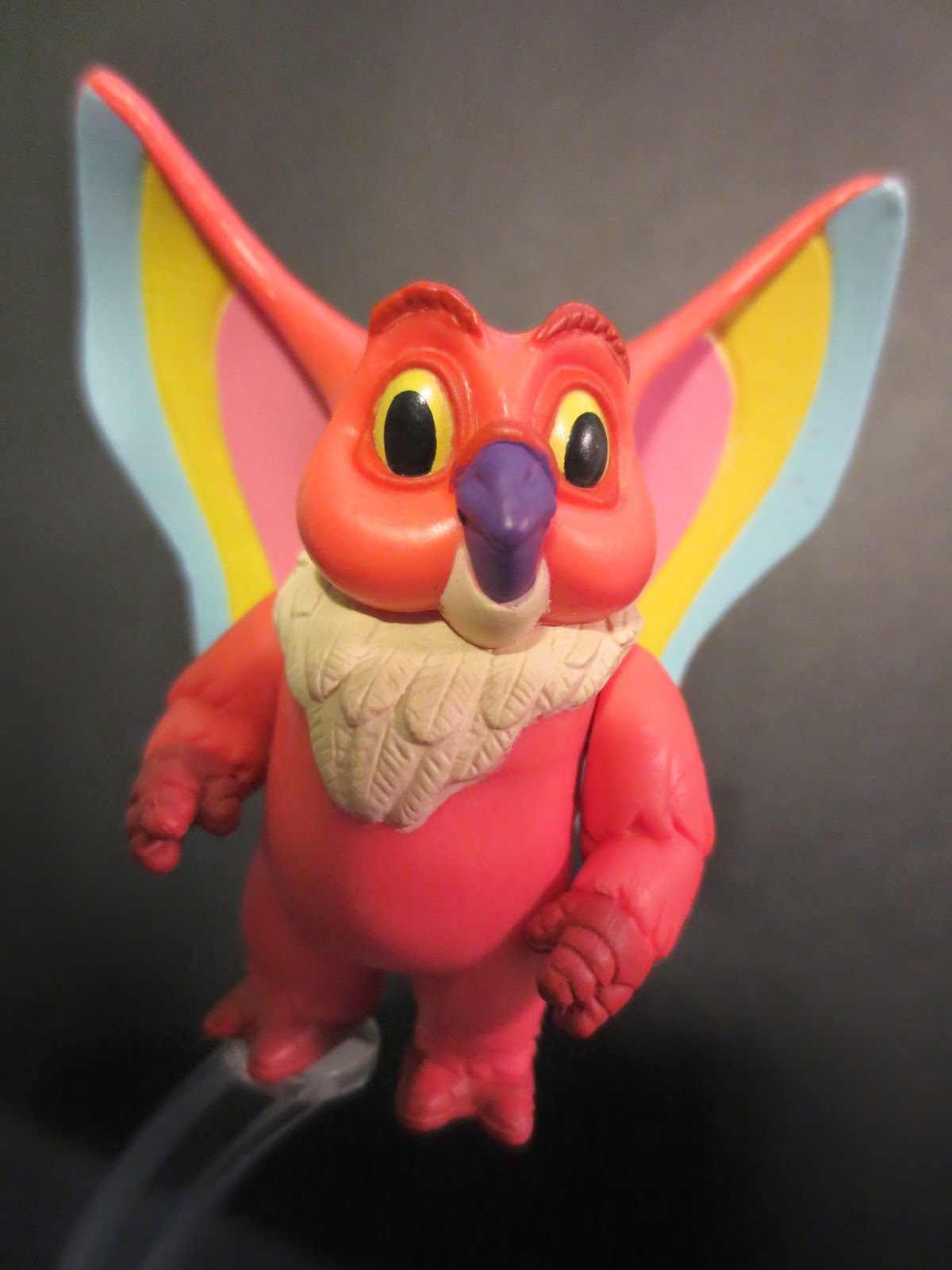 Kowl's a simple repaint, but I like his red color scheme much more than his yellow color one. He's another simple sculpt with a nice crest of feathers on his chest and some tufts of fur on his limbs. He's got some messy paintwork on his chest, though, but the head looks fine. I like Kowl more than Loo-Kee, but that has more to do with the design and the character than anything specific to the figure. 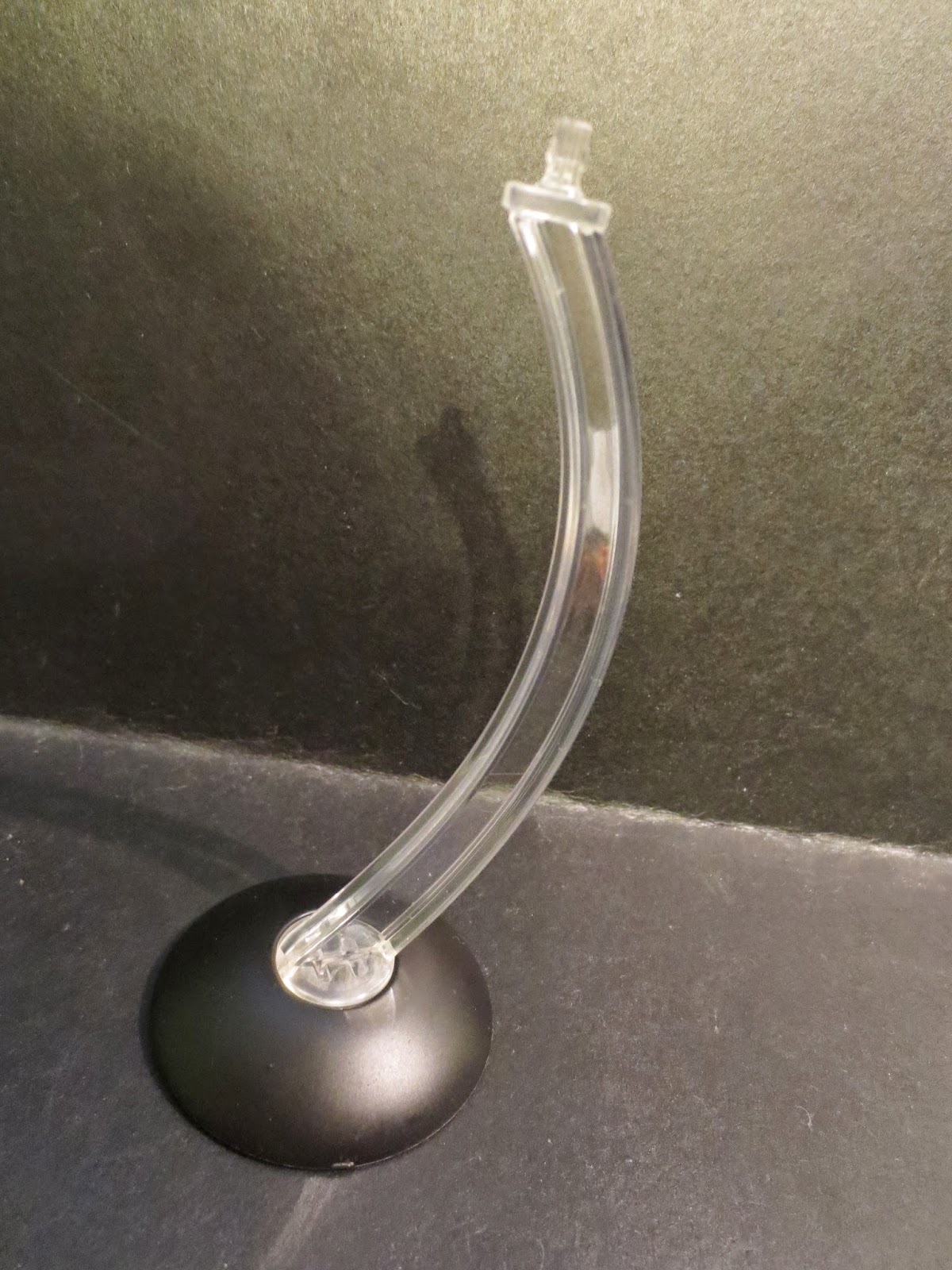 Loo-Kee and Kowl have no actual accessories per say, although they do come packaged with a stand. It's presumably for Kowl as he was the one who could fly. It's the same clear plastic stand with a black base that came packaged with the Unnamed One and it can plug into one of the foot pegs of either figure. It doesn't look bad (you could use it to have Loo-Kee peeking over some higher backdrop piece) although I wish it allowed the figure to be centered a bit better to keep the stand from tipping over. 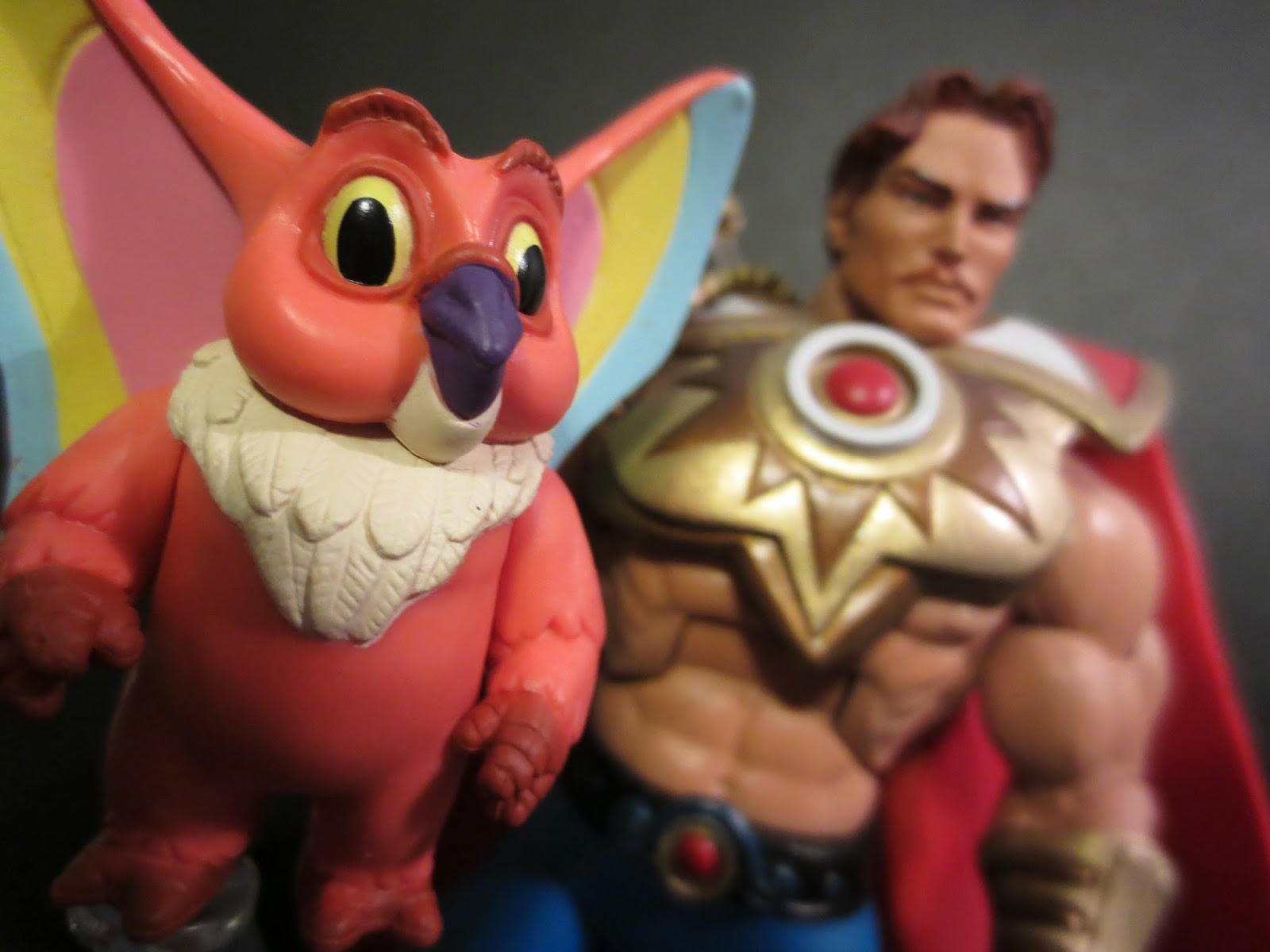 So, you might be able to tell that I'm not real enthusiastic about this set. I don't dislike Kowl and Loo-Kee, but Kowl's a simple repaint, Loo-Kee's just kind of off-putting, and the set is really not a great value. Mattel was selling the set for $20 plus shipping which I think seems quite ridiculous. Both of these guys are significant characters for a Princess of Power or Filmation collection, but if you're neither part of that fandom nor a completest, just save your money. These guys are really bare bones. Limited articulation, no cool little accessories, and an awkward sculpt on Loo-Kee just earn this set a solid Eh. 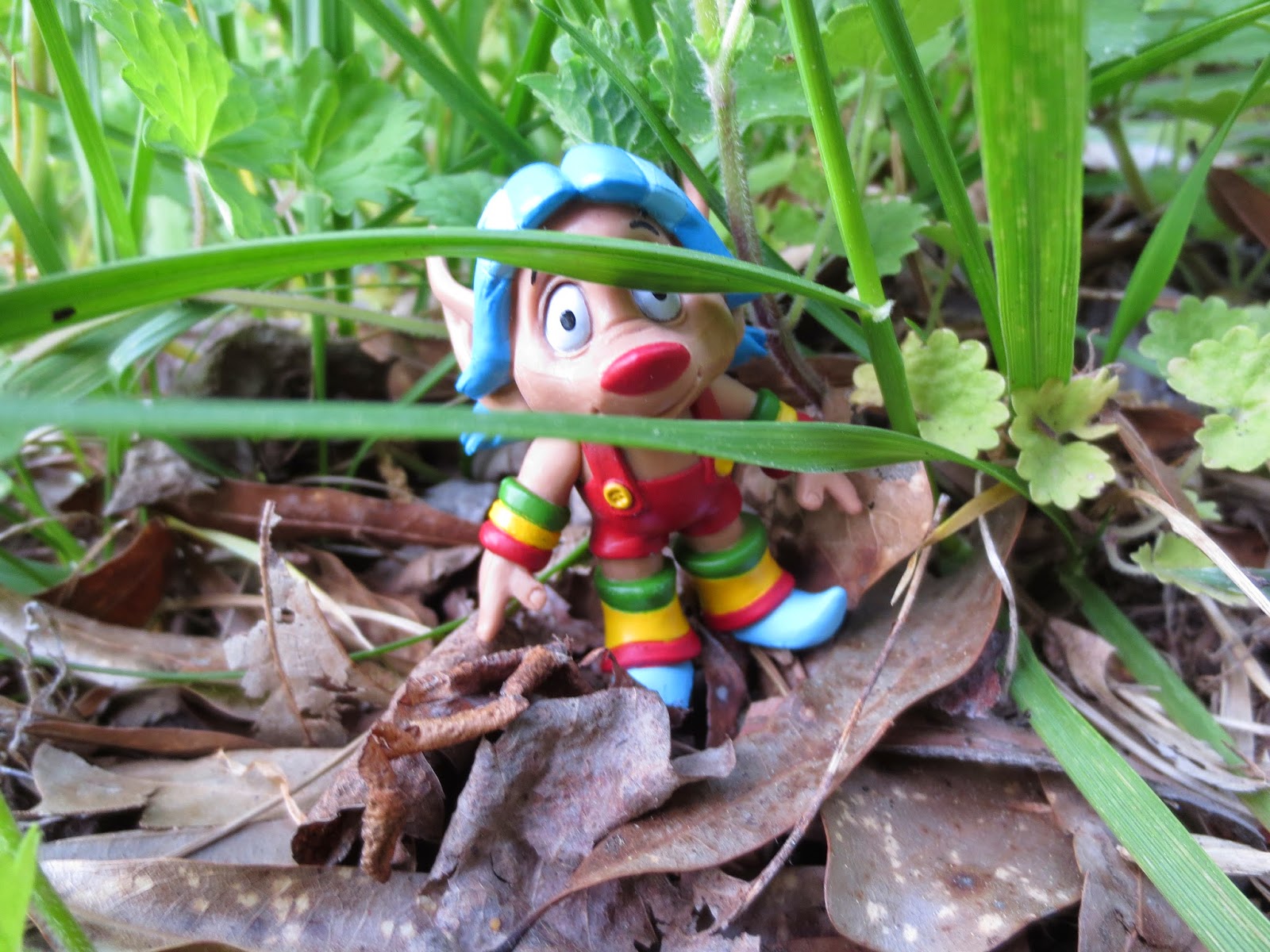 If you just have to have a Kowl and Loo-Kee, though, you can either wait for one of Mattel's random sales or you can order the set from Big Bad Toy Store with no hassles. That's the way toy buying is supposed to be, by the way. In the meantime, check out all of our other MOTUC reviews here.
Also, check out all of our fellow heroic MOTU Day participants below!