Check it out: New Batman the Animated Series figures from DC Collectibles 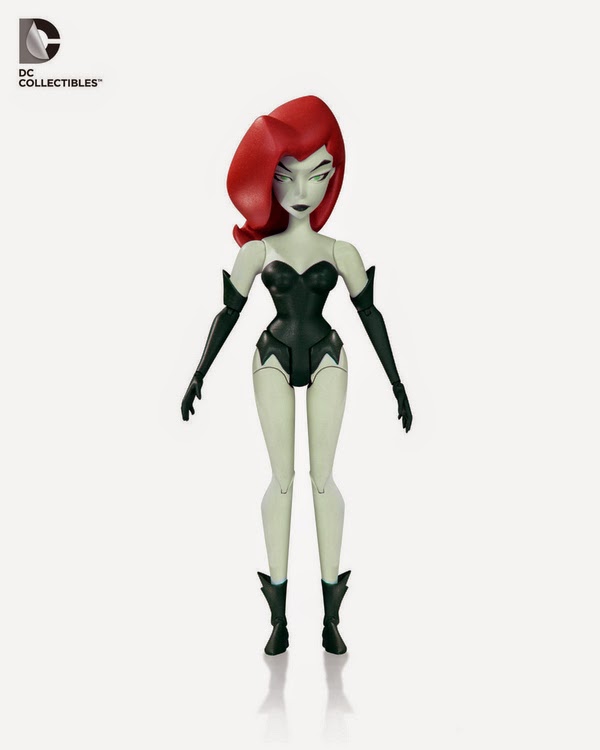 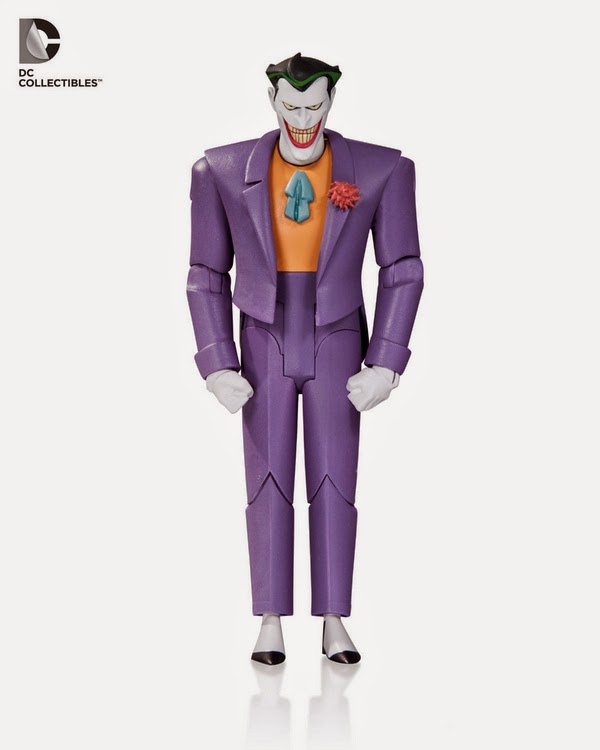 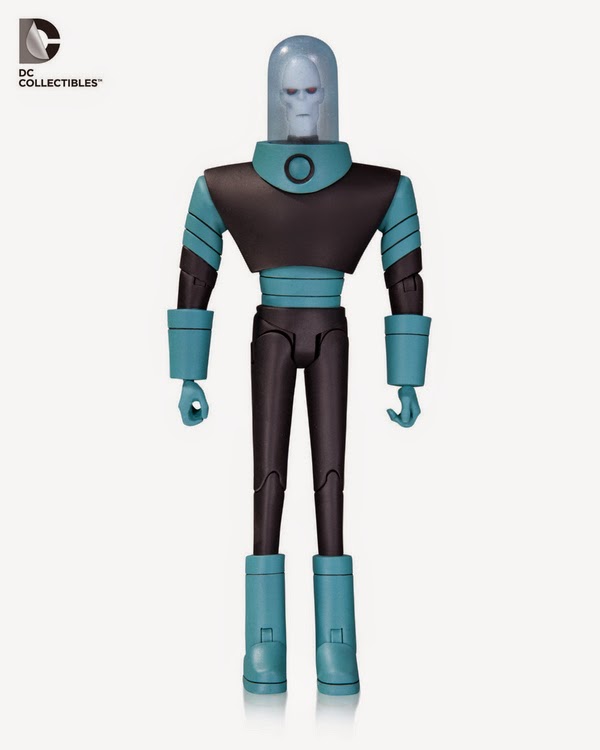 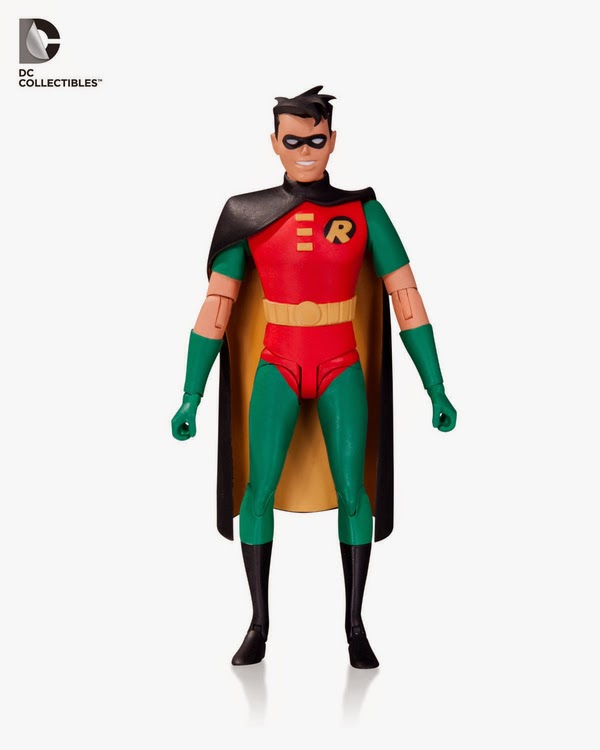 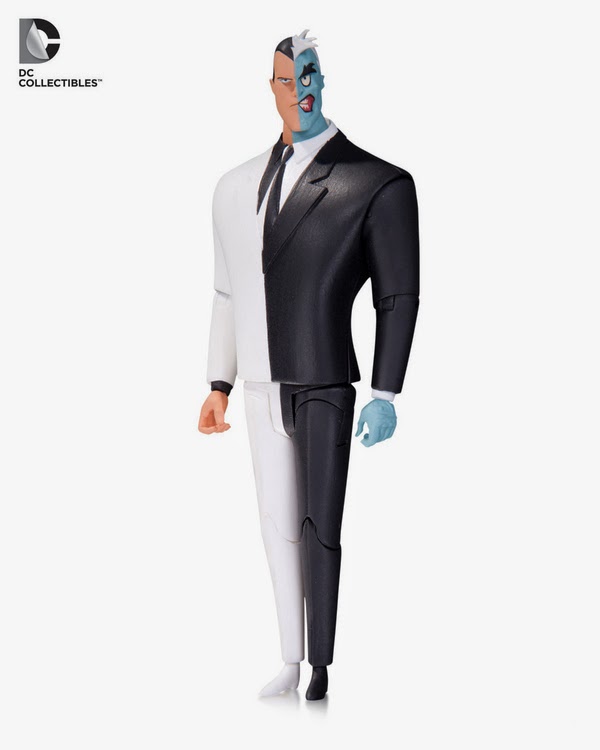 DC Collectibles has givens us some new looks at their Batman The Animated Series Line.  We finally have painted pics of the BTAS Two-Face and New Adventures of Batman Mr. Freeze.  In addition to that they have revealed 3 new figures: BTAS Joker and Robin as well as a New Adventures Poison Ivy.  These figures look to continue the momentum DC Collectibles had going off there Batman lines from 2013, and based off of these and the Greg Capullo line 2014 looks like it may even be a better year for the Caped Crusader at DC Collectibles.  All of these figure will feature over 20 points articulation and are up for pre-order at Big Bad Toy Store now for around $22 bucks a piece and are currently scheduled a for a 3rd quarter 2014 release.

UPDATE: DC COLLECTIBLES HAS ADDED A BTAS MAN-BAT TO THIS LINE AS YOU CAN SEE BELOW: 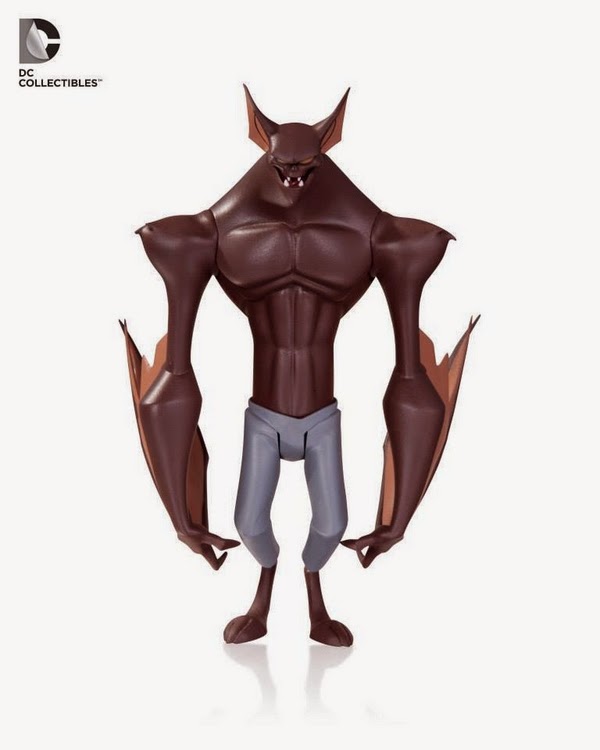