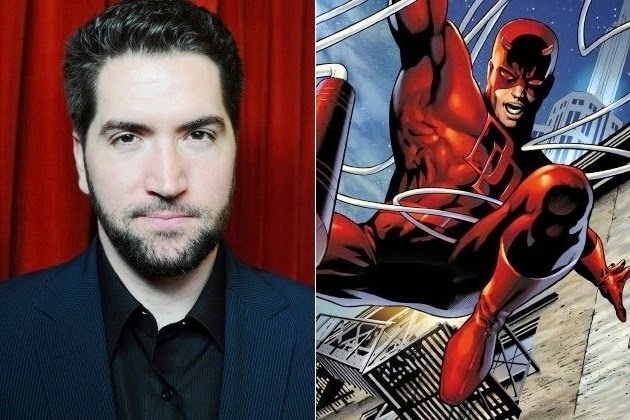 Memorial Day weekend has been a very bad weekend for Directors in the Marvel Cinematic Universe first the Ant-Man film loses Edgar Wright as Director and now the upcoming Daredevil show on Netflix has lost Drew Goddard as Showrunner.  Goddard who is a long time friend of Joss Whedon rejuvenated his career after the 2012 horror hit Cabin in the Woods, he was signed not only to run the Daredevil show for Marvel Studios, but Direct the Sinister Six film for Sony as well.  The word here is that Goddard just simply didn't have the time to focus on both Daredevil and the Sinister Six so he left the man with out fear to focus on bringing Spidey's most deadliest foes to the big screen.  You have to hope that Sinister Six is the reason Goddard left Daredevil and not creative differences with Marvel Studios like the one's that caused Edgar Wright to leave Ant-Man.  Much like with Ant-Man Marvel Studios has a replacement already working on the Daredevil show, but they won't say who yet.  As X-men Days of Future Past racks up huge numbers at the box-office for Fox, Memorial Day Weekend 2014 could be remembered as the first time Marvel Studios faced any real challenges now let's see how they respond.

Props to Latino Review for the Scoop!