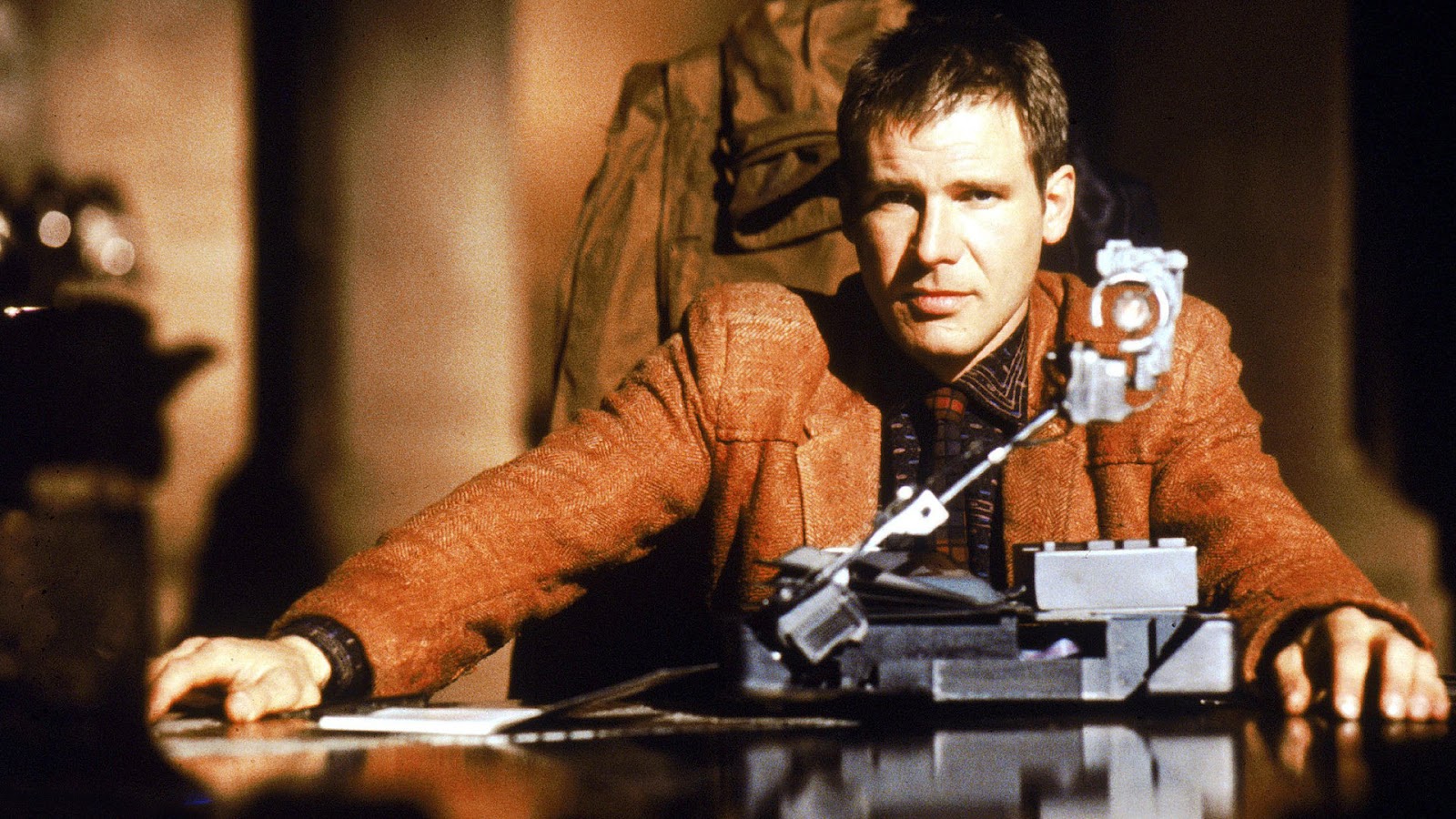 Entertainment Weekly is reporting that Director Ridley Scott and Alcon entertainment have sent Harrison Ford an offer to reprise his role of Rick Deckard for a Blade Runner sequel.  Ford has said in the past that the mystery surrounding Deckard's replicant status is one of the proudest legacies of his illustrious career.  So all past signs would point to Ford not reprising the role.  However considering the fact that Ford returned to both the whip and fedora in Kingdom of the Crystal Skull and will be retuning to the Millennium Falcon come December 2015 for Episode 7, their is no reason to believe he want return to the role of Deckard one more time.  Especially since Ridley Scott is on board! So what do you think fellow Epic Reviewers should Ford return to another iconic role or simply let the mystery of Deckard linger on?