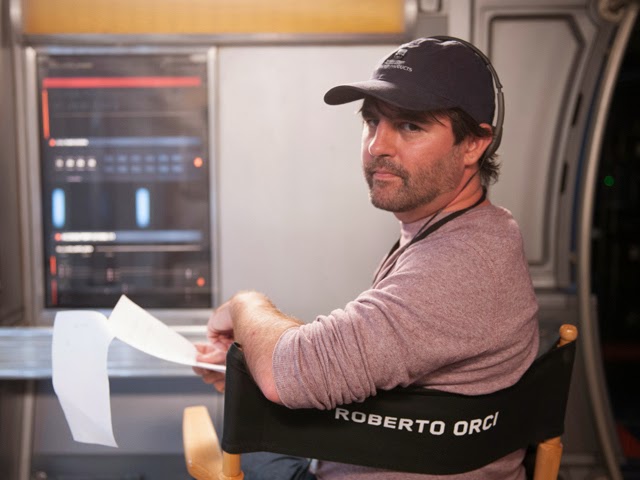 Paramount has confirmed that screen writer Robert Orci one half of the infamous Krutzman and Orci screen writing duo will direct Star Trek 3.  Orci takes over for J.J. Abrams for whom which he worked on the first two Star Trek reboot film's with.  This will be Orci's first time in directing gig, as he makes the jump for screen writing.  Orci is well known in film circles for writing action packed, but convoluted scripts.  He most recent helped pen the script for The Amazing Spiderman 2.  Paramount hopes to have Star Trek 3 out sometime in 2016.