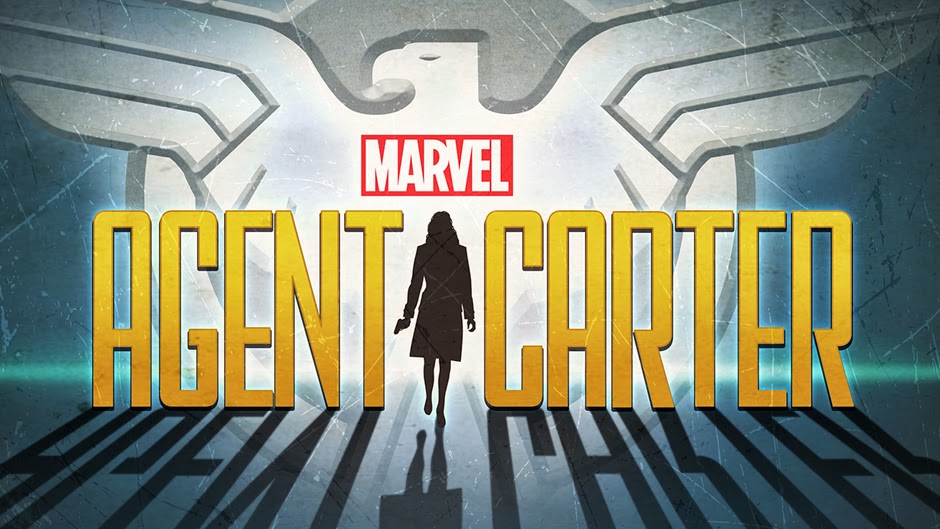 Disney has announced that ABC will give Agent Carter a series order.  The show will star Haley Atwell from the Captain America film's as Agent Peggy Carter.  The show will revolve around Carter's struggle to make it as a female agent in the early day's of the Shield organization.  Agent Carter will hit ABC this Fall!  Above is the first official promo image from Marvel Studio's next show.