Epic News: The Amazing Spiderman 3 rumored to be delayed until 2017 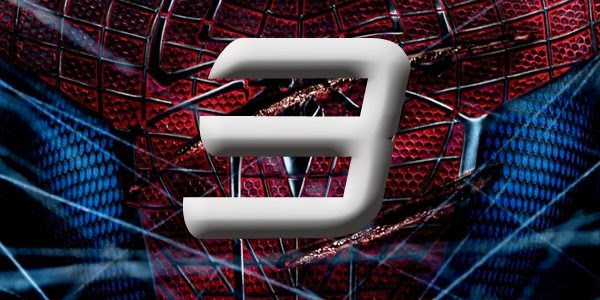 Rumor is Marc Webb's The Amazing Spiderman 3 originally scheduled for a  June 10th 2016 release date has been delayed until sometime in 2017.  As much as Sony wants a new Spiderman film out every year The Andrew Garfield version of the character has not been the guaranteed box-office gold the studio thought it would be.  While the two Marc Webb films have done well all grossing over $700 million, none have yet to gross a billion or match any of the Sam Raimi Spidey films in total gross.  Maybe this is a good sign for Sony to rethink their writing and marketing for the third installment.  Rather than use every name in the Spidey catalog they need to focus on developing a few new characters and their relationship with Peter Parker.  Don't think the delay will improve the quality of these films, remember Sam Raimi's notoriously bad Spiderman 3 was delayed from 2006 to 2007.  While I was one of the few who enjoyed The Amazing Spiderman 2 immensely, hopefully this will give the studio time to craft the first truly epic Spidey tale since Raimi's Spiderman 2 back in 2004!

Thanks to AICN for the scoop!