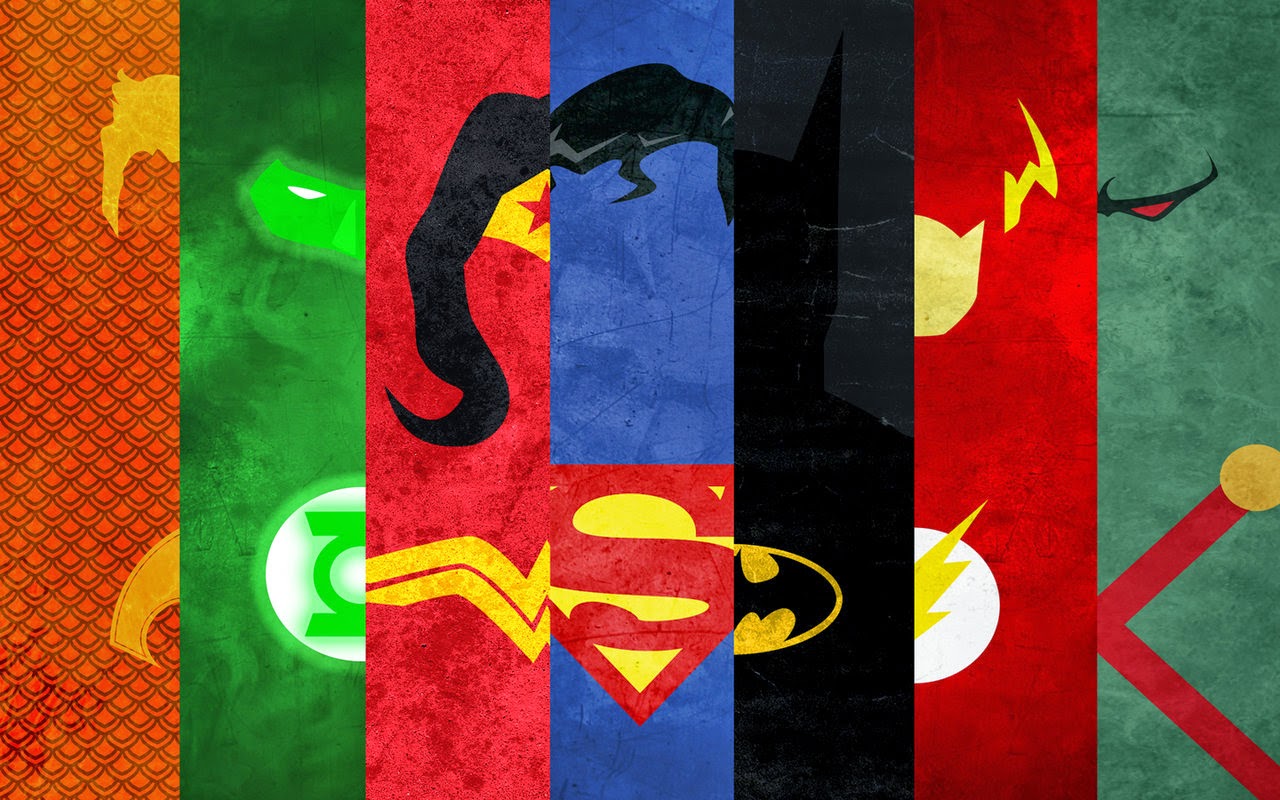 A massive rumor has the geek world on fire that following will be the roll out of the DC Cinematic Universe from Warner Brothers, which you can see with our thoughts after the break: 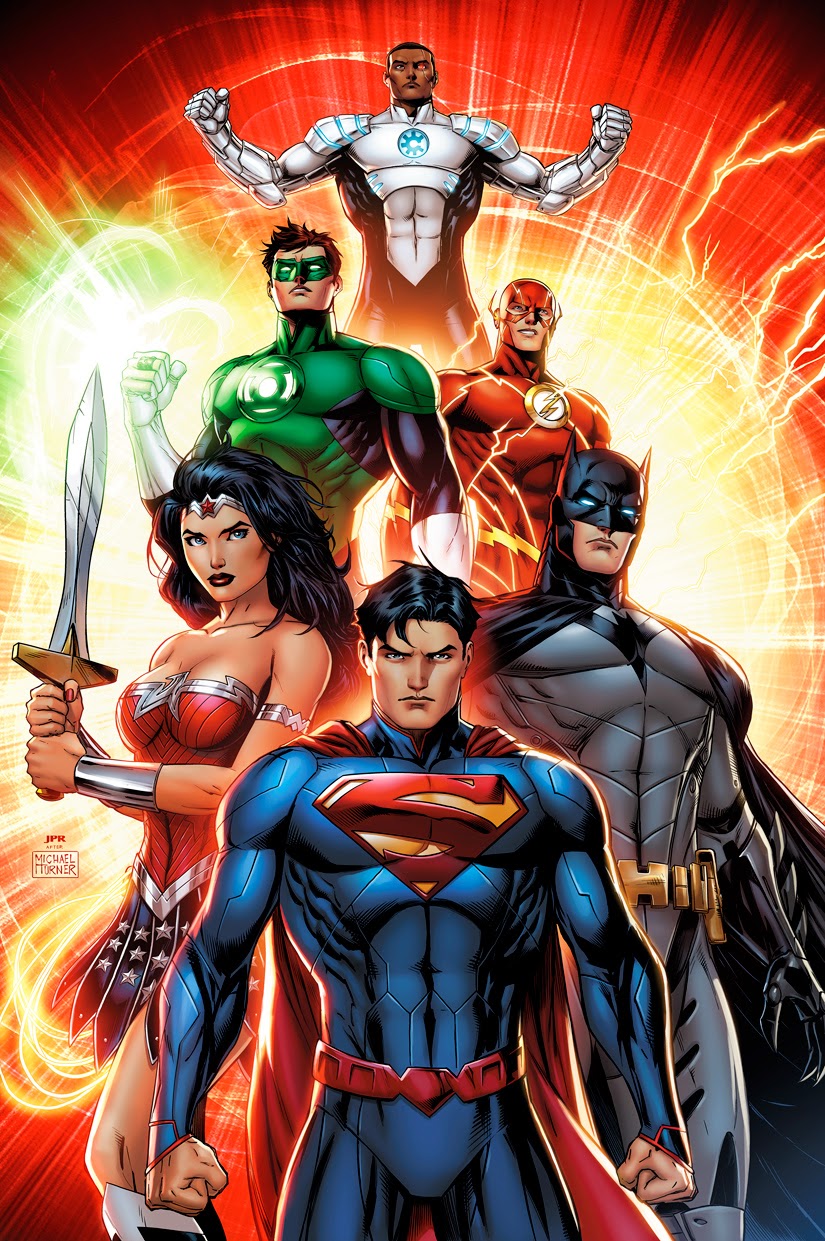 This a rumor that comes to us via the brand new site: NikkiFinke.com so you can see why many across the internet are not getting too stoked over the announcement.  A lot of surprises in that line up mainly the magical characters of Shazam and Sandman.  While Shazam makes sense Sandman usually isn't a character that has interactions with the main DC Universe as that story is kind of self contained under the companies Vertigo brand, but the idea of seeing a Sandman film on Christmas Day seems pretty epic.  It's also curious how WB plans to pigeon hole Flash and a non Ryan Reynolds Green Lantern together.  Arrow and Lantern would make more sense given they share one of the greatest friendships in comics.  You have to wonder if Grant Gustin's version of the upcoming Flash show on the CW will be in consideration for the part if that series goes well.  Also how can WB not plan on cashing the sure check of a solo Batman film? I am glad to see Man of Steel 2, as I feel Henry Cavill's version of the character got shafted to make a Justice League film.

That's our thoughts let us know what you think about this potential DC Cinematic Universe in the comments.

Again thanks to the brand new NikkiFinke.com for the scoop!