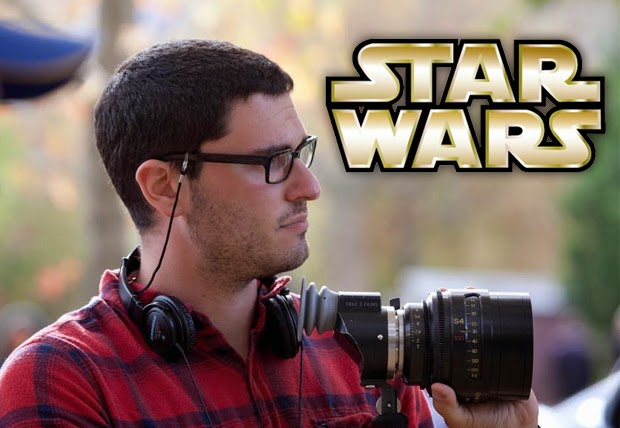 First Gareth Edwards and now Josh Trank has been selected to direct a Star Wars Spin-off film.  Trank who burst on to the scene with the small, but epic found footage Science Fiction Super-hero film: Chronicle in 2012 will most likely direct the second Star Wars Spin-off film rumored for 2018.  This is due to the Director's commitment to the much talked about Fantastic 4 reboot for Fox.  If most fan's believe the Gareth Edwards film to be Bobba Fett, then Trank's film will most likely be the rumored Han Solo film.  I love this fit Chronicle is one of my favorite film's of the last 10 years, and while I am looking more forward to see if he can revive Marvel's first family it should be pretty epic to see Trank play in the Star Wars sand box.

Thanks to StarWars.Com for the scoop, head there for the full press release!