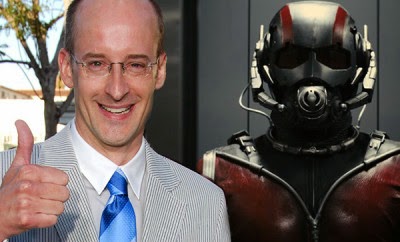 Marvel Studios has finally selected the Director of such films as: Bring it on, The Break Up, and Yes Man: Peyton Reed to Direct Ant-man for a July 17th 2015 release date.  Also being brought into rework the script is Anchorman Director Adam Mckay who was also in talks to direct Ant-Man after Edgar Wrights departure.  The film will retain. the original cast that Wright brought in: Paul Rudd as Scott Lang and Michael Douglas as Hank Pym..  Find out our thoughts and share yours after the break..... 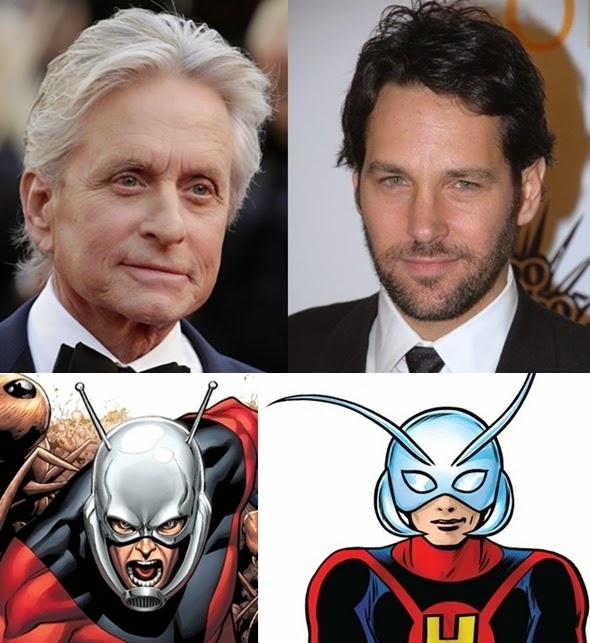 This choice feels like such a cop-out on Marvel/Disney's part it seems they want something different with Ant-Man in the form a heist film with comedic elements but rather than trust the guy who came up with that concept they have moved to a lesser comedic Director they can control.  As if to say this is still going to be comedic, but with someone like Peyton Reed we can control the comedy.  While keeping Rudd and Douglas is a win as well as bringing Adam Mckay I just can't get that stoked for what seems will be Peyton "Pushover" Reed.  No disrespect to the fellow descendant of the Hollywood Foothills of NC, Reed is from Raleigh, NC.   I just can't get excited for someone who added to the downfall of Jim Carrey's comedic film career and made his name for a film about a cheerleading competition, but hey Andrew Stokes does love The Break-Up with Vince Vaughn and Jennifer Aniston

What do you think fellow Epic Reviewers?  Can Peyton Reed Salvage Ant-Man? Or are your hopes like mine shrinking for this film everyday?

Thanks to Marvel.com for the Scoop!