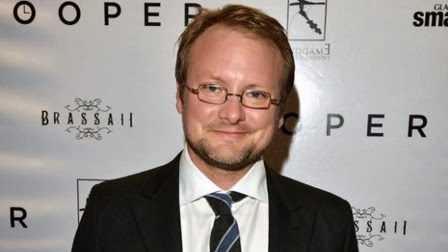 The man who brought us Looper will Direct the next installment in the Star Wars Sequel Trilogy Episode 8 currently scheduled for release in 2017.  If Lucas Film and Disney were not going to stick with JJ Abrams who took on the massive job of relaunching the Saga then their is better option than Johnson.  As evidenced by films like Looper and Brick the Director should bring something a little bit different to the saga while still maintaining it's mythos.

Update: It also looks like Johnson will not only direct Episode 8, but will write the script.  Not only that, but Johnson will go on to at least pen a draft for the Episode 9 script however we have no information on whether or not he will also direct Episode 9 currently scheduled to hit theaters in 2019.

Thanks to DEADLINE for the Epic Scoop!

Be sure to leave us a comment and let us know what you think about Rian Johnson taking over the reigns from JJ Abrams for Star Wars Episode 8.