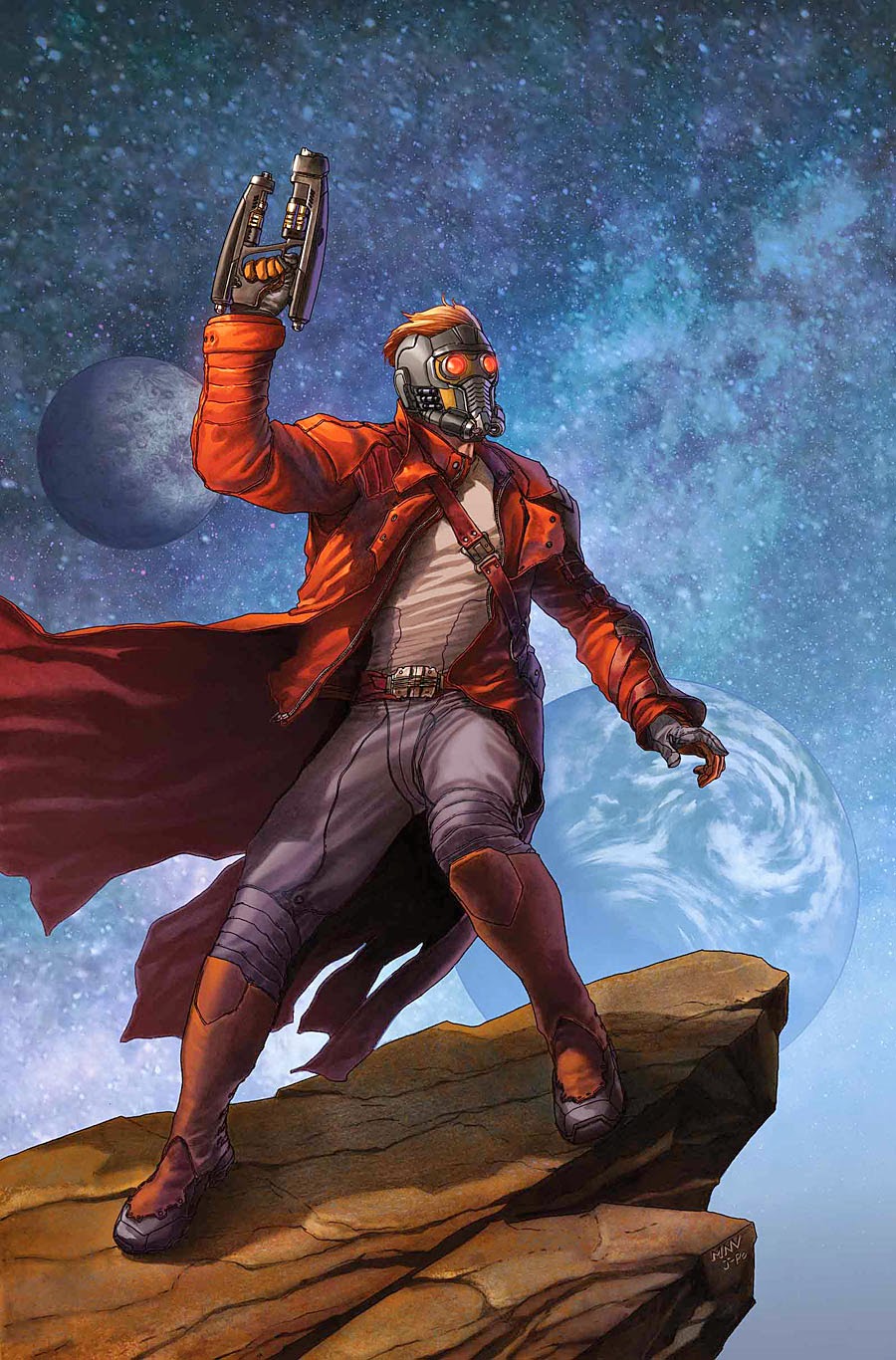 Marvel Comics have announced that they will give the leader of The Guardians of the Galaxy: Star Lord AKA Peter Quill his own solo series that will hit comic shops on July 2nd for $3.99.  The book will be written by Sam Humphries with art provided by Paco Medina who recently launched the new Nova Series for Marvel last year.  This announcement comes as Marvel readies to release Skottie Young's Rocket Raccoon series, and the Guardian's movie get's ready to hit Theaters August 1st.  Their is no doubt this book will do well, demand and hype for Guardians Merch. is at an insanely high level as Marvel has already gotten 300,000 pre-orders of the Rocket Solo series.

So I ask this question is the hype and licensing for Guardians of the Galaxy out of control for such unknown characters?  Is anyone excited for a Star Lord solo series?  Let us know in the comments!

Thanks to CBR for the Scoop!