Epic Photo: Luke is Back! 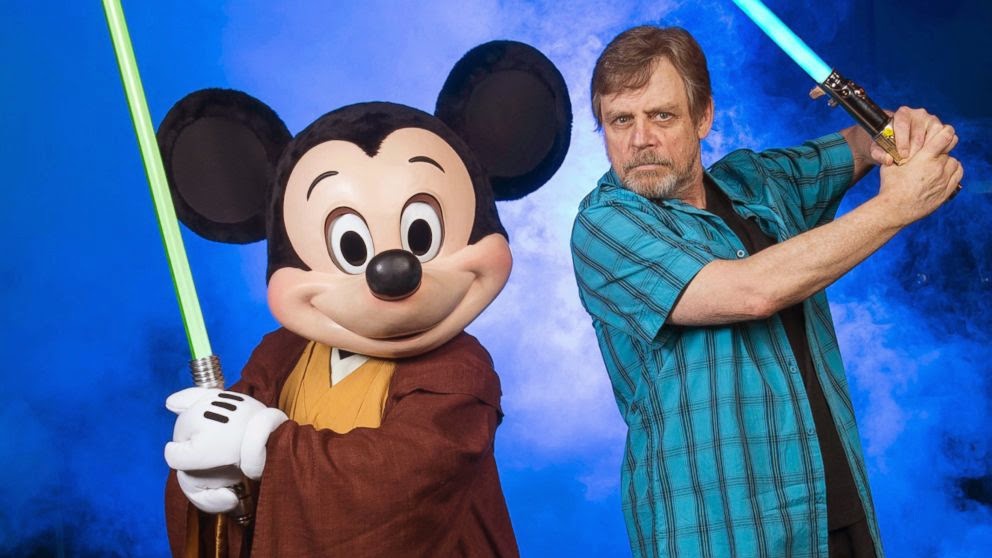 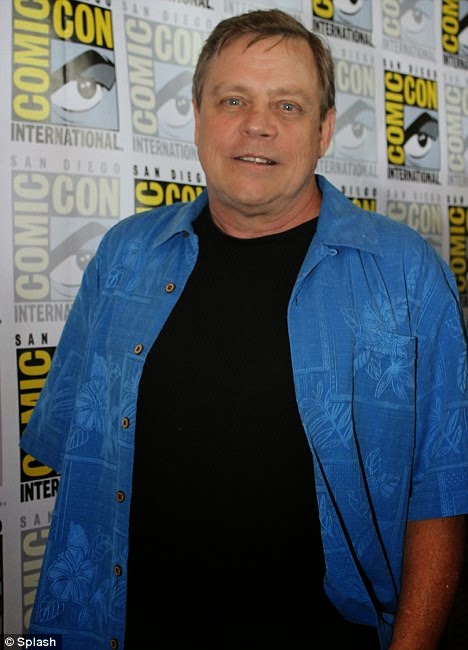 It's been a long week, so we are a little late on it but it was just too Epic not to post.  During his first ever Debut at Star Wars weekend at Disney World Mark Hamill showed up lean and bearded.  During his discussion with various reporters at the event he did indeed confirmed that Luke Skywalker would be bearded for Star Wars Episode VII come December 18th 2015.   Mark confirmed the obvious if you look at the picture to the right that he had been working out and dieting for his return as Luke Skywalker.  This comes on the heel's of Carrie Fisher revealing she lost close to 40 pounds to return as Princess Leia as you can see below.   Of course we all know Harrison Ford is a health nut and really hasn't gained a pound since he played Captain Solo in 1977.  It's just Epic to see the commitment of these actors to return back to the franchise that made them, and to get in great shape to do so after all Hamill is 62. 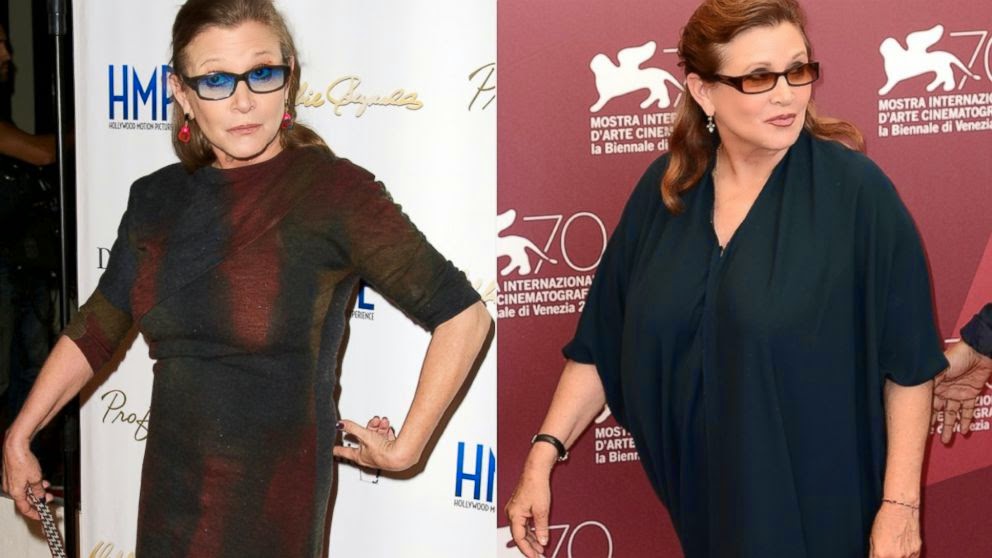 Thanks to ABC News for the scoop and Photo!