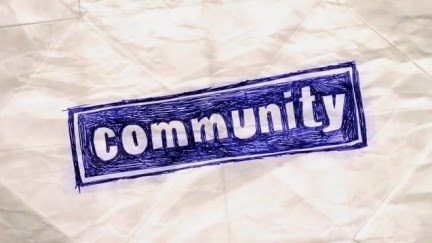 Apparently we are not in the darkest timeline because the Dan Harmon geek masterpiece: Community will return to Yahoo for it's sixth and final season.  The sixth season will feature all of the remaining cast from last season, and last 13 episodes.  It's excited to know that Show Runner Dan Harmon will get a chance to go into a season of Community knowing it will be the last season and able to provide a fitting ending for the characters, unless that movie actually happens.  The only thing I am a bit skeptical is here is the Yahoo stream, after all they are a kind of new to the original programming game and I don't know how accessible their shows are.  My fear is without an app on phones and consoles will anybody sit down to watch Community?.  While I admittedly have been a bit of a Luddite when it comes to embracing 21st Century programming on outlets such as: Hulu and Netfilix, it's just frustrating that I have to subscribe and go to so many different places for my favorite shows especially when it has come to the point that I have to finish one of my all time favorite shows via a search engine.

What do you Readers think of Community wrapping up on Yahoo? Is anyone as skeptical about watching a show via Yahoo as I am? Let us know in the comments!

Thanks to Vulture for the scoop!