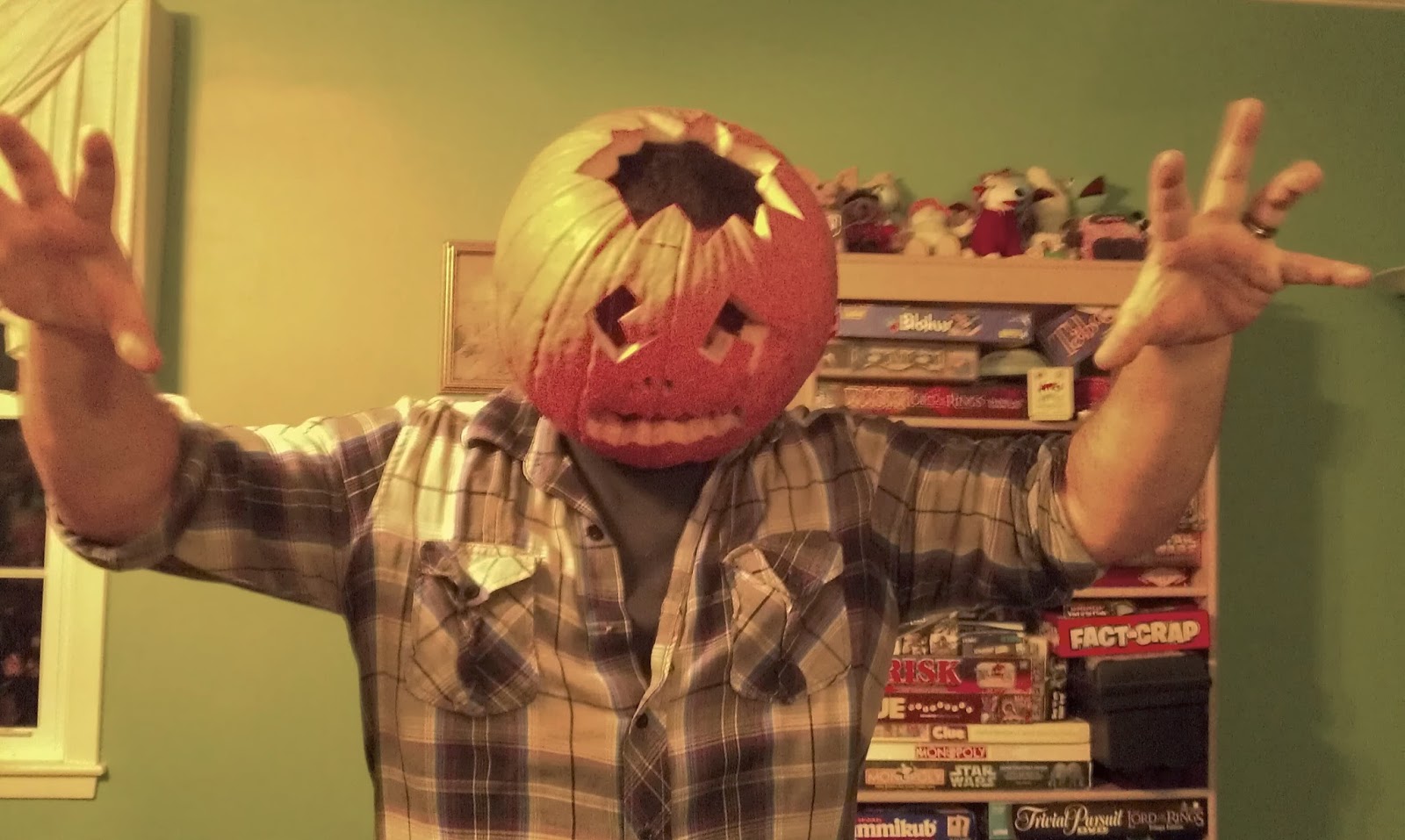 That's right, boils and ghouls. In only 71 days, Halloween will be here. Now I know that for that past month or so things have been pretty slow here on ThEpic Review. The Reel Brad Bell has been mostly doing podcasts and taking care of other stuff, everyone else has pretty much been missing in action, and I've been taking a much needed break from stuff on the site. And why is that? Because I'm recharging my batteries so that 2014 will be the best Halloween ever. But here's the thing: For me, Halloween isn't a single day.

It's two full months of terror. That's right. Two full months. Honestly, it is only two months because of the constraints my wife puts on me. If I had things my way, the Halloween season would start in August. As it stands, though, the Halloween season starts on September 1st at La Casa de Barbecue17 and goes until a week after October 31st (read the Legend of Re-Halloween to learn why!). That's a plenty of time. Plenty of time to:

*Eat every Halloween treat know to humanity and inhumanity!

*Put up lots of spooky and hokey decorations!

*And of course, 31 Days of Toy Terror

Yup. While we've been slow here during the dog days of summer, just know that something better (and just a wee bit spooky and sinister) is around the corner. Just a few more days (so catch up on last year's festivities) until it all goes down. This year, starting on August 1st, get ready for the greatest internet Halloween experience that ThEpic Review has ever done. Get prepared for....