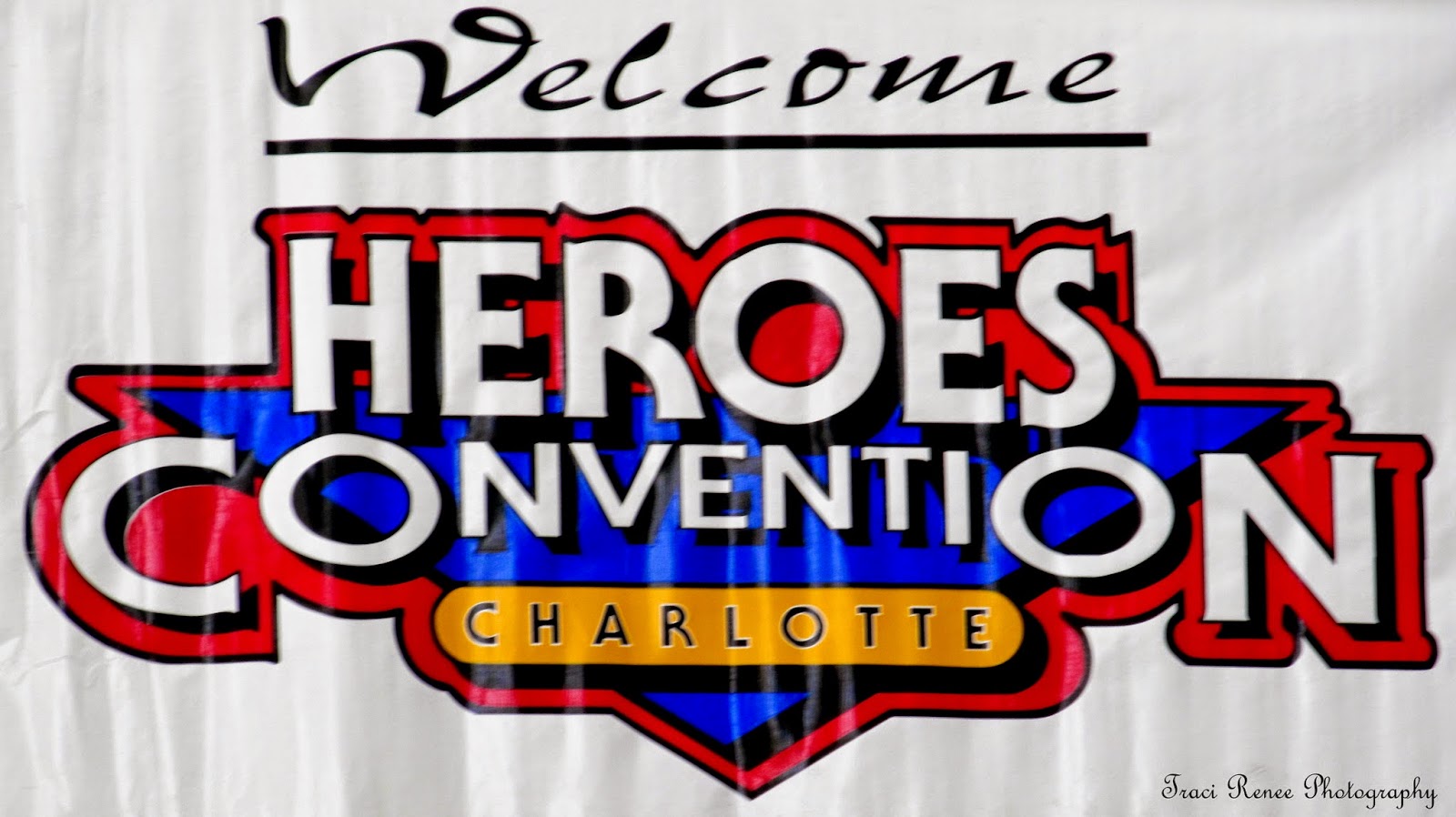 We here at The Epic Review had such a great time at Heroes Con this year!  We met lots of cool people, spoke with some really great vendors, and, of course, saw tons of amazing costumes!  Here are some of our favorites!  (Once again, you'll notice The Reel Brad Bell isn't in any of the photos. This year he was in line to meet Kevin Eastman, one of the creators of the Teenage Mutant Ninja Turtles!!!)

Several members of The Epic Review and friends decided to do a group costume this year as characters from My Little Pony: Friendship is Magic.  Unfortunately, Apple Jack double booked herself that day, and Fluttershy was a bit overwhelmed by the crowd and so wasn't available for many pictures, but the rest of us had a blast!


Barbecue 17 didn't join in on the My Little Pony theme we had going, but he did put together a really good Star-Lord costume.


We interviewed a few vendors we really liked--the interviews should be posted soon!  Jennifer from Handmade Stuffs... 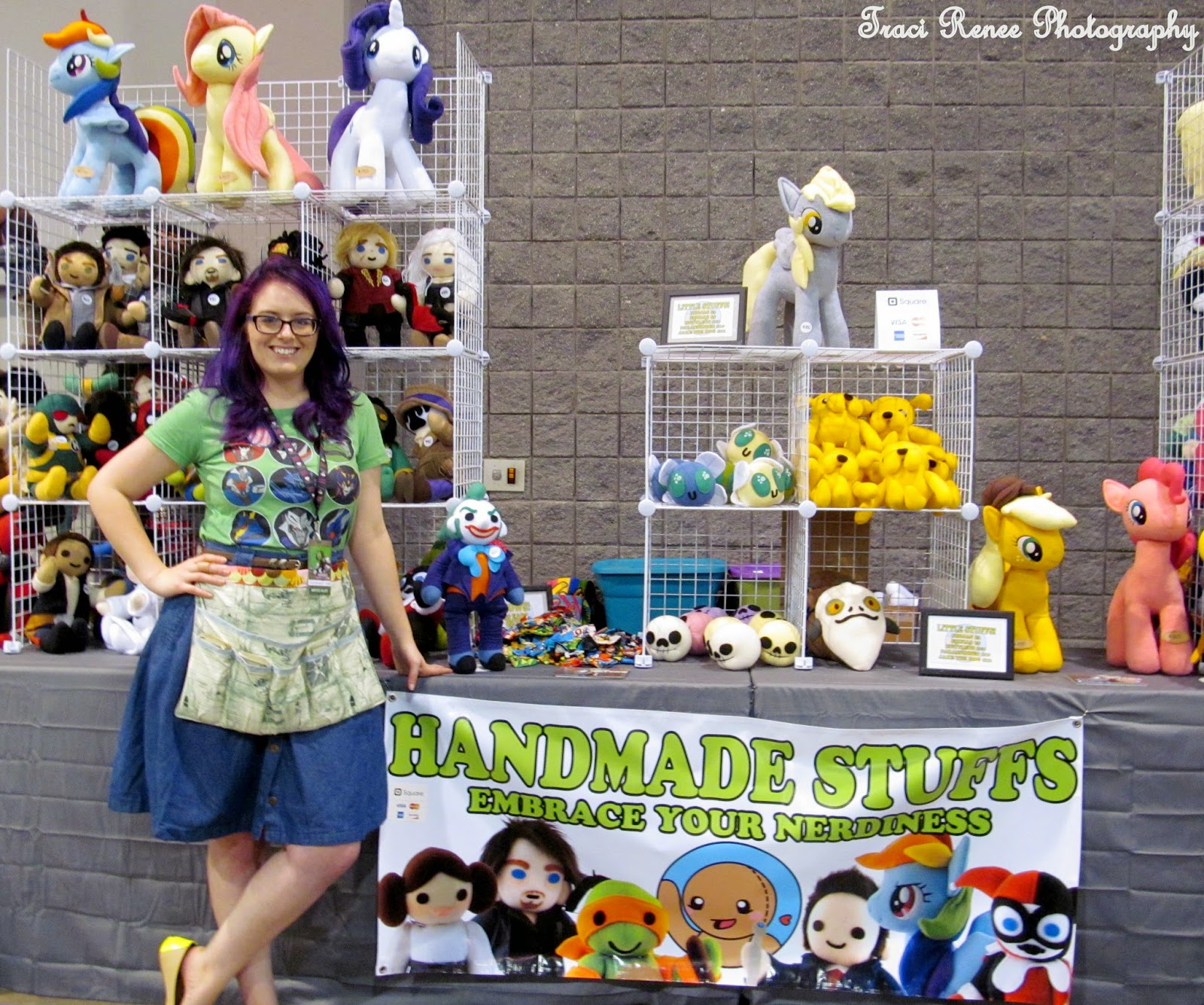 ...and Danielle Ward from Little Petal. 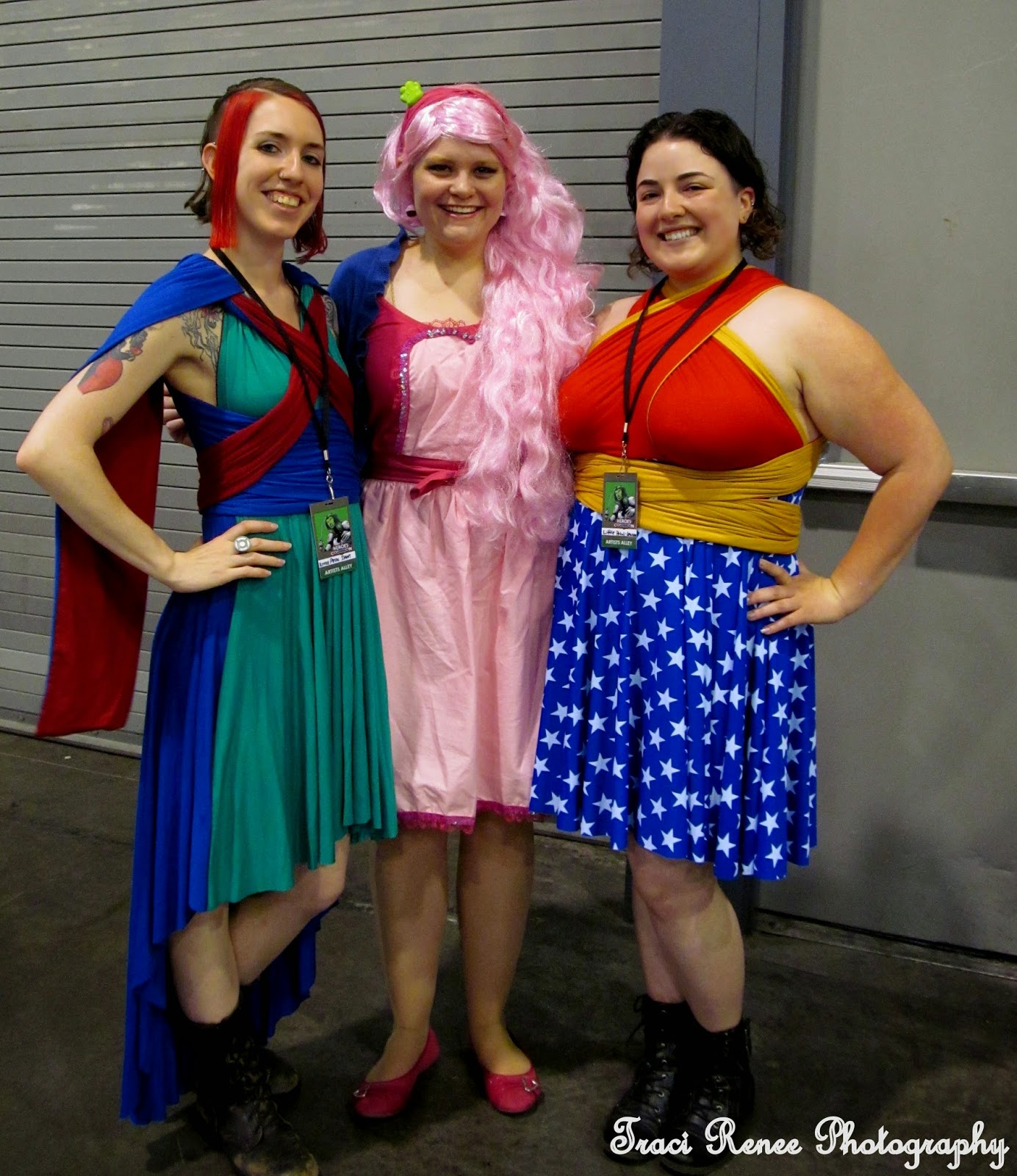 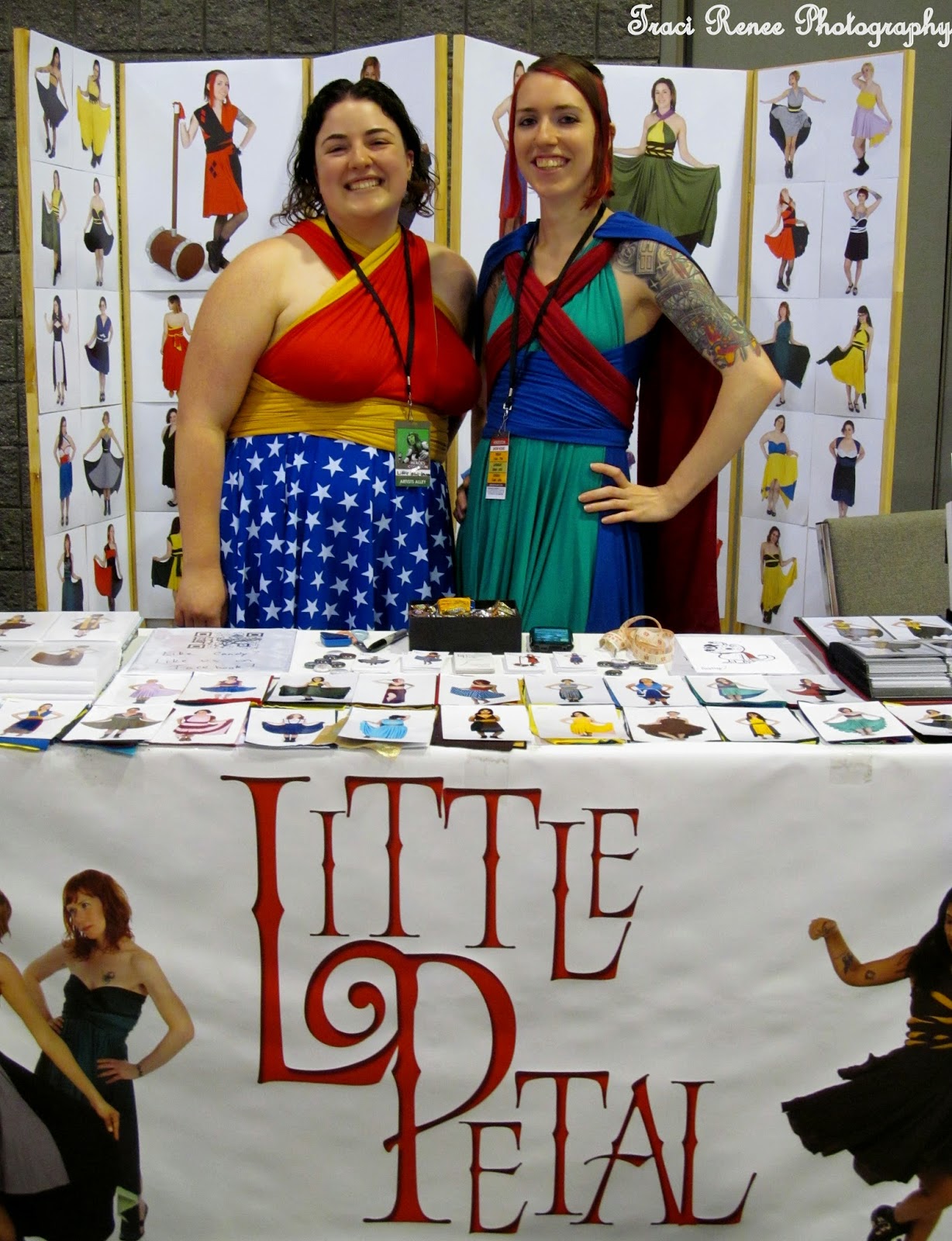 There was another group of ponies, as well as several solo fillies.

The comic book character we saw the most (besides Deadpool, who oddly enough we took no pictures of) was Harley Quinn.

We also ran into a few people you may have heard of.


We're already discussing costume ideas for next year.  If you have any ideas for us, let us know!  We'd love to hear from you!

Photos by Traci Renee Photography, and by the Epic Review crew.