Check it out: Batman to Appear in the Suicide Squad movie 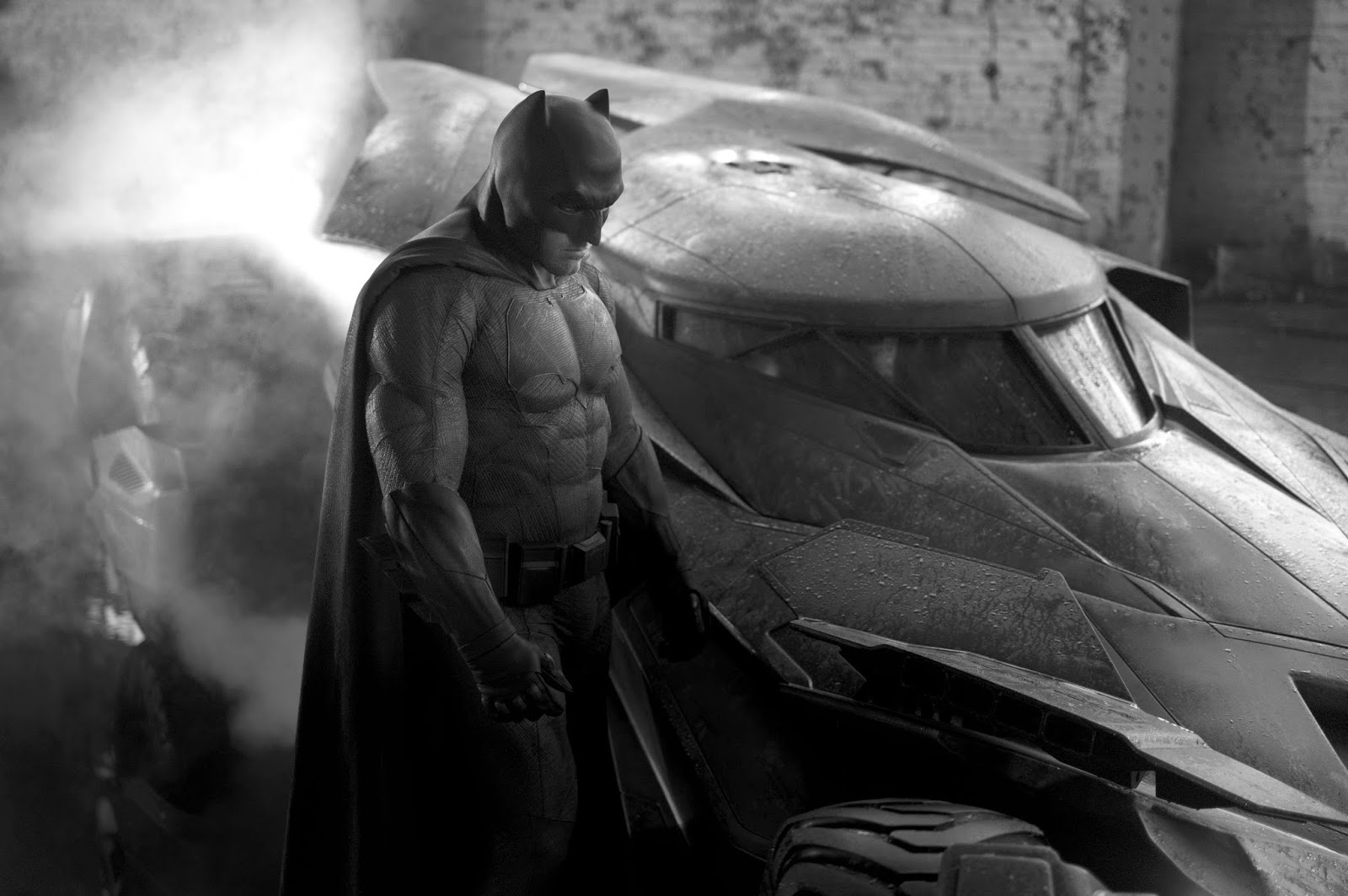 Looks like Batman fans will get plenty of Batfleck for the rest of the decade, now not only is the Bat Bostonian scheduled to be in two Batman Vs Superman films, two Justice League films, and his own stand alone film in 2019 but now the Caped Crusader may be in WB's Suicide Squad film as well making it six film appearance with the span of 4 years .  What better way to burst the Superhero bubble than supersaturation of the World's most popular Superhero.  At this point when Suicide Squad releases on August 5th 2016 we may be head for suicide for the Superhero genre!

Is six Batman film appearances from 2016 through 2019 too much?
Let us know in the comments!

Thanks to Forbes for the RUMOR!