Check it out: Marvel Lando Calrissian comic on the way? 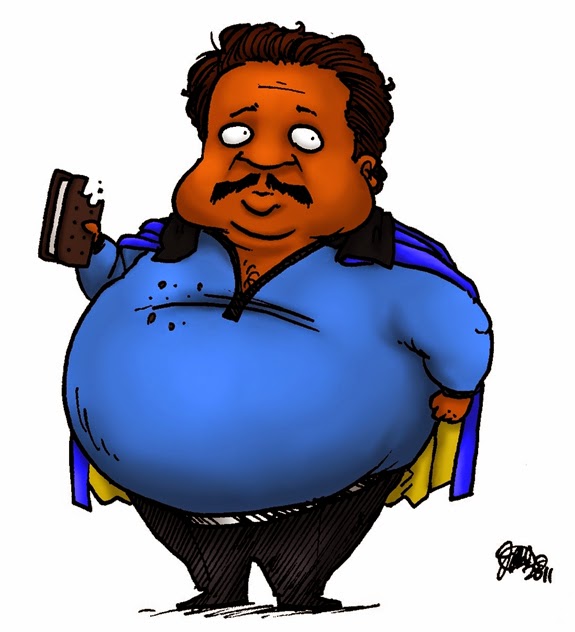 Their is an Epic Rumor that the next Star Wars comic Marvel might be doing after: Star Wars, Darth Vader, Princess Leia, and Kannan the last Padawan may be a Lando Calrissian comic written by famous Marvel scribe Johnathan Hickman.  While I love Lando a plan for a comic like this begins to go against the tightness of the line Marvel recently promised, and Hickman just doesn't seem like the best choice to write Lando if they go this route.  Hickman is known for big overarching brainy stories, and a comic featuring the likeness of the one and only Billy Dee would be better suited for a more adventurous and fun writer like Mark Millar per say?

Thanks to Bleeding Cool for the Rumor!

What do you guys think of a potential Lando Comic? How many new Star Wars comics are too much? Let us know in the comments!