Check it out: Angelina Jolie may direct Ms. Marvel 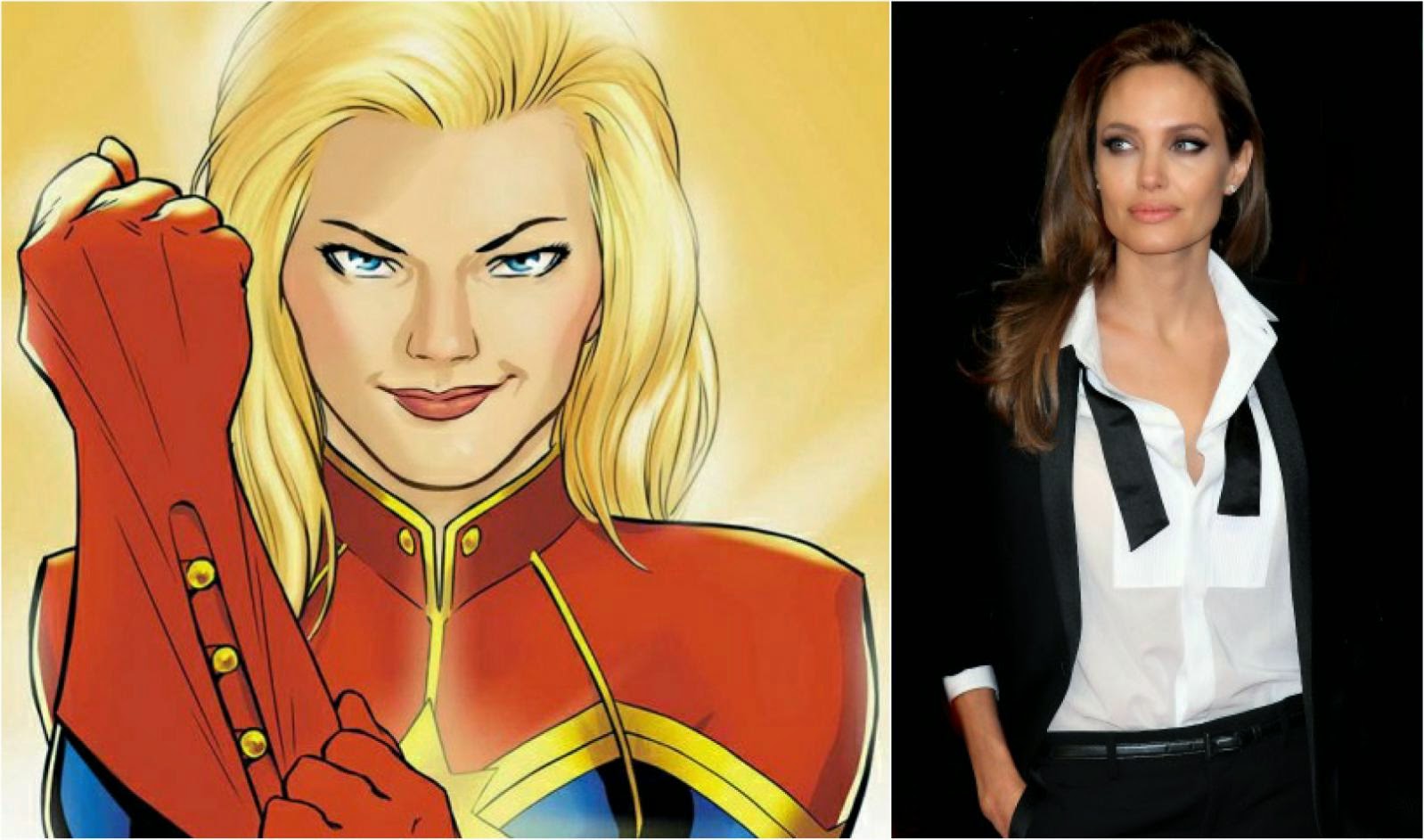 Rumor is that Marvel Studios is courting none other than Angelina Jolie to direct their upcoming Ms. Marvel Film.  Jolie is coming off the moderately successful Unbroken film adaptation.  Personally I like the choice Marvel has be known to take some chances on some lesser known Directors over the past decade with their films.  Perhaps this could be just the film to make Jolie's as well known as a Director as she is as an Actress.  Considering Ms. Marvel is one of the most empowering female characters in the Marvel Universe whether it's Carol Danvers or Kamila Khan I think it makes perfect sense to have an empowering female at the helm of the film.  Ms. Marvel is due out July 6th 2018!

What do you guys think about Jolie Directing Ms. Marvel? Let us know in the Comments!