Check it Out: Halloween Re-Calibration moving forward at Dimension 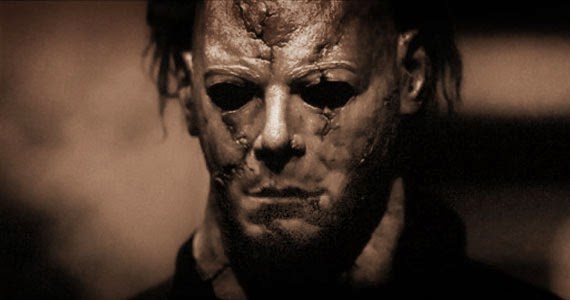 Dimension Film's has decided to move forward with what that are calling a Halloween Re-Caliberation.  While terms like reboot and remake are common place among film geeks, I have no Idea what a Re-Caliberation is, but it does not sound good.  Even worse it seems that the group of writers that worked on the Saw sequel's have been brought in to do a script treatment.  With a term like Re-Calibration it seems Dimension has no Idea the direction that want to take the Michael Myers character, and the fact that Saw sequel writers are being brought in only works to confirm that assumption.  This news would however seem to squash the last Halloween rumor we heard of Rob Zombie moving forward with Halloween 3-D.

Thanks to FirstShowing.net for the scoop!

How would you like to see the Hallween Franchise and Michael Myers Character handled moving forward? Is it time to let this iconic horror fiend met his own death? Let us know in the comments!