Check it out: Logan Lerman and Dylan O' Brien rumored for new Spiderman 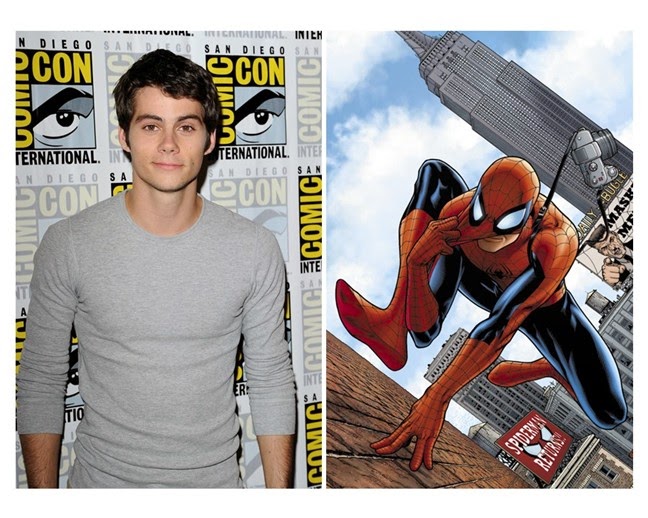 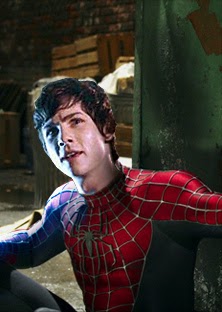 Word is that Sony and Marvel Studios have reached to two 23 year young actors to potentially play the new Spiderman, and considering both are white guys it looks like the new Spidey will remain Peter Parker.  The names are Dylan O' Brien (Maze Runner, seen above) and Logan Lerman (Percy Jackson, seen left).  Both are very solid choices, but rumor is this is just the beginning of the search.  However this news does seem to confirm our earlier suspicions that indeed the two studios are looking for a younger Spidey.  According to sources Andrew Garfield has officially been contacted with the news that he was considered for the role, but wasn't chosen to return as Spidey to avoid any convolution.

What do you think about these two choices for Spidey? Fans of Maze Runner and Percy Jackson please let us know in the comments!