Check it Out: Nightcrawler will be in X-men Apocalypse 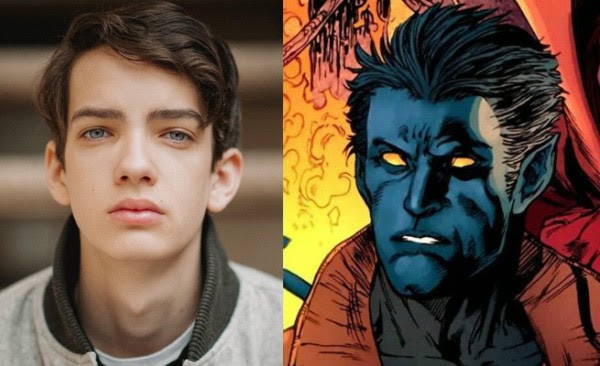 Many X-men fan's favorite mutant will be back for X-men Apocalypse on Memorial Day Weekend 2016, that's right NightCrawler will be in Bryan Singer's next X-men film.  This time around the teleporting Kurt Wagner will be younger played by star of The Road: Kodi-Smit Mcphee.  While I was not a fan of The Road, Mchpee was probably the strongest part of that film so it will be interesting to see him in the fold with the other group of New Mutants Apocalypse has in store. Alan Cumming's portrayal of the character in X:2 still lives in Marvel Cinematic lore, so Mcphee will have a big jumpsuit to fill; then again so did Michael Fassbender as Magneto!

How do you guys feel about Nightcrawler being announced for
X-men Apocalypse? Let us know in the comments!