Check it out: Patrick Stewart and Ian Mckellen to return for the Wolverine 3

By The Epic Review February 10, 2015
According to Patrick Stewart, he and Ian Mckellen may be back to reprise their respective roles as Professor X and Magneto in Wolverine 3 due out March 3rd 2017

Here is what Patrick Stewart had to say at a recent press event: 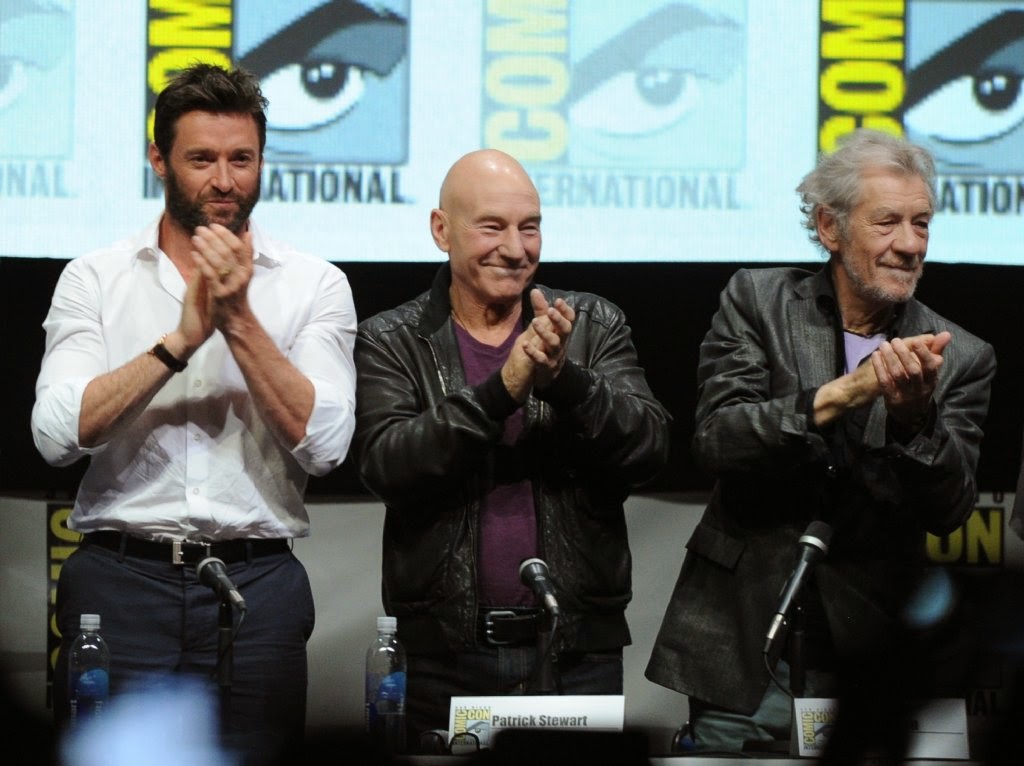 "What I’m very excited about is that we have been talking about a Wolverine movie, which would team Hugh Jackman and myself together,”

"Wolverine and Professor Xavier. That would be a very different sort of ‘X-Men’ from the four movies that I’ve already done.”

"Magneto, Ian McKellen, is certainly going to be in it.”
This comes as a bit of surprise as the two men said they were done playing Eric and Charles during the press round's for X-men: Days of Future Past.  However anytime you can bring back the original on-screen Ambassadors of Mutant-kind we are all for it.  Let us know what you think in the comments!


UPDATE: According to our own Andrew Stokes Ian Mckellen is in talks for X-men Apocalypse out May27th 2016, not Wolverine 3!

Thanks to ComingSoon.net for the scoop!