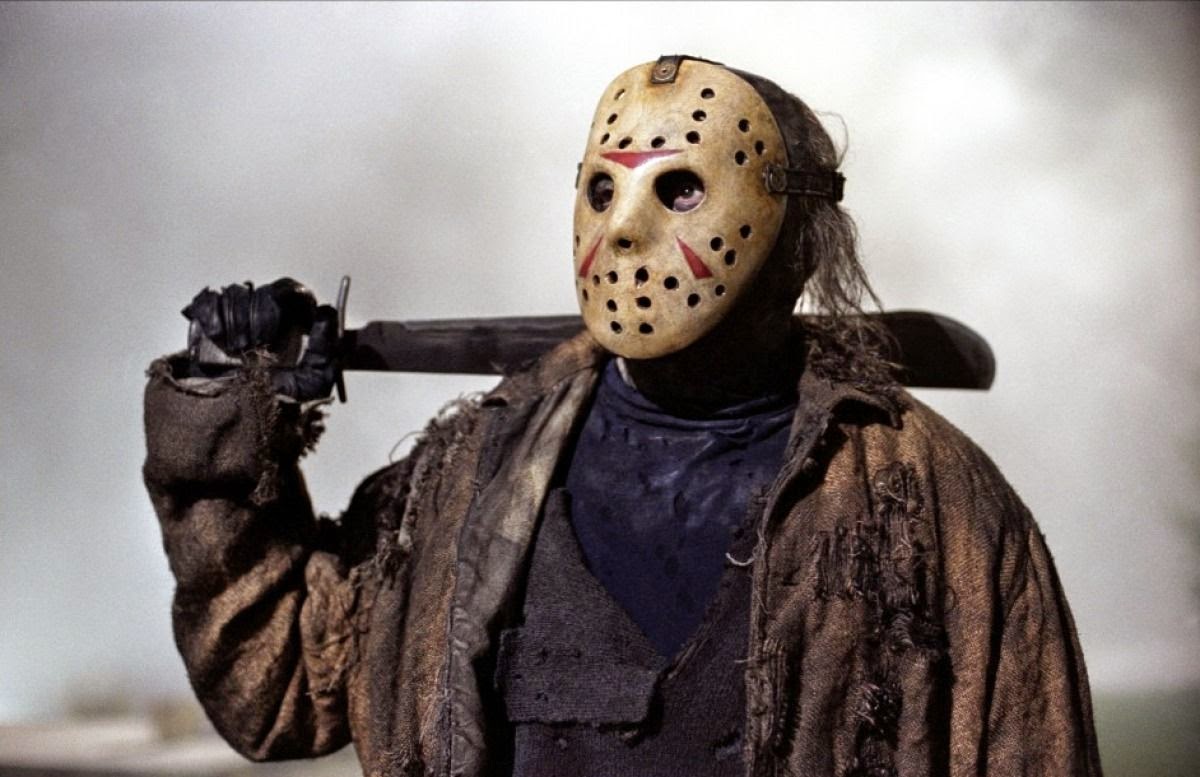 According to one of the Studio head's of Platinum Dunes, the next Friday the 13th film scheduled for May 2016 may focus on Jason's immortality.  In other words why does this guy keep coming back other than for the Studio to make money.  Here is what Brad Fuller at Platinum Dune's a Michael Bay Production company had to say about the future of the franchise:

"There’s always been this supernatural aspect to these movies. It defies logic that, you see Jason get killed in every movie, including ours, the 2009 one. And then he comes back and no one’s ever really investigated what that is. So that’s something that I think about a little bit. Like it is supernatural, but what is he? Those are the things that we’re toying with. Nothing has been decided. But those type of things: How does he always come back?

People traditionally want to understand exactly how and why things happen, and yet something so odd happens at the end of these movies and no one seems to question it. So people come to the movie with the expectation that the real villain will be killed and come back. And yet we never toyed with that notion….Those are the things that we’re asking ourselves. And we’ll see what comes of it.”

Sound's like an interesting concept, but I think I would like to see the Jason found footage anthology film that was rumored a few year's back.  At least they are trying to do something with the character that Barbecue 17 call's the most boring of all the Slasher Icon's!

Thanks to Esquire for the scoop!

How would you like to see the future of the Friday the 13th Franchise handled? Let us know in the comments!